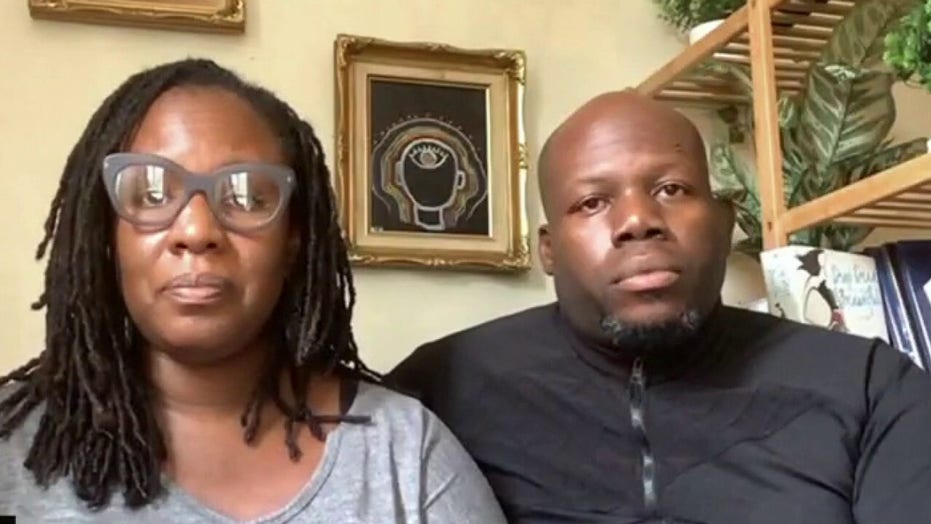 Family of veteran who died after attempted carjacking speaks out

Two suspects assaulted a woman and stole her car during an armed carjacking in the garage of an apartment complex in Washington, D.C. Tuesday afternoon, police said.

The incident took place Tuesday around noon at the Station House apartments at 701 2nd Street NE, just a short walk from the U.S. Capitol building. According to the apartment building’s Facebook page, it offers “luxury” living. 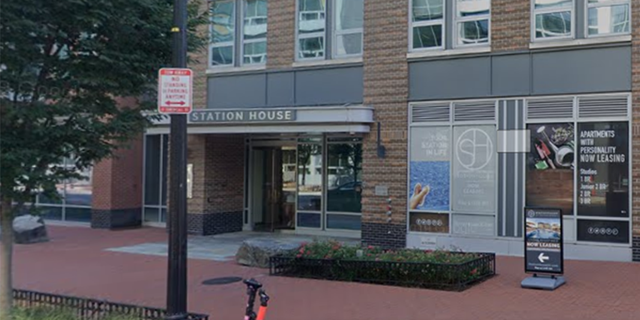 The victim, who lives in Maryland, told police that the two suspects approached her after she had closed the trunk of her Honda Fit, the Metropolitan Police Department said in a public incident report obtained by Fox News.

The suspects punched the woman in the face and one of them brandished a black handgun, police said. The two suspects then got inside her vehicle and fled the scene.

Station House released a letter to residents notifying them of the robbery in the parking garage earlier that morning.

The apartment complex said it “appears to have been an isolated incident.”

“We ask that all residents remain vigilant and ensure that your vehicles are locked and any personal property is secured,” the apartment complex said.

Fox News has reached out to Station House seeking additional comment. No arrests have been made in the carjacking.

The incident comes amid a spate of carjackings in the D.C. metro area. Between January and mid-July 2021, there were some 186 carjackings – a whopping 74% increase from last year, according to D.C. police data.

Armed, at, carjacking, DC, luxury
You may also like: