Follow
Home » World News » Deaths of 15,000 elderly hospital patients probed by cops amid fears many were given overdoses of painkillers

Deaths of 15,000 elderly hospital patients probed by cops amid fears many were given overdoses of painkillers

THE deaths of 15,000 elderly hospital patients are being probed by cops amid fears many were given overdoses of painkillers.

Among those who are set to be quizzed is Dr Jane Barton, nicknamed Doctor Opiate. 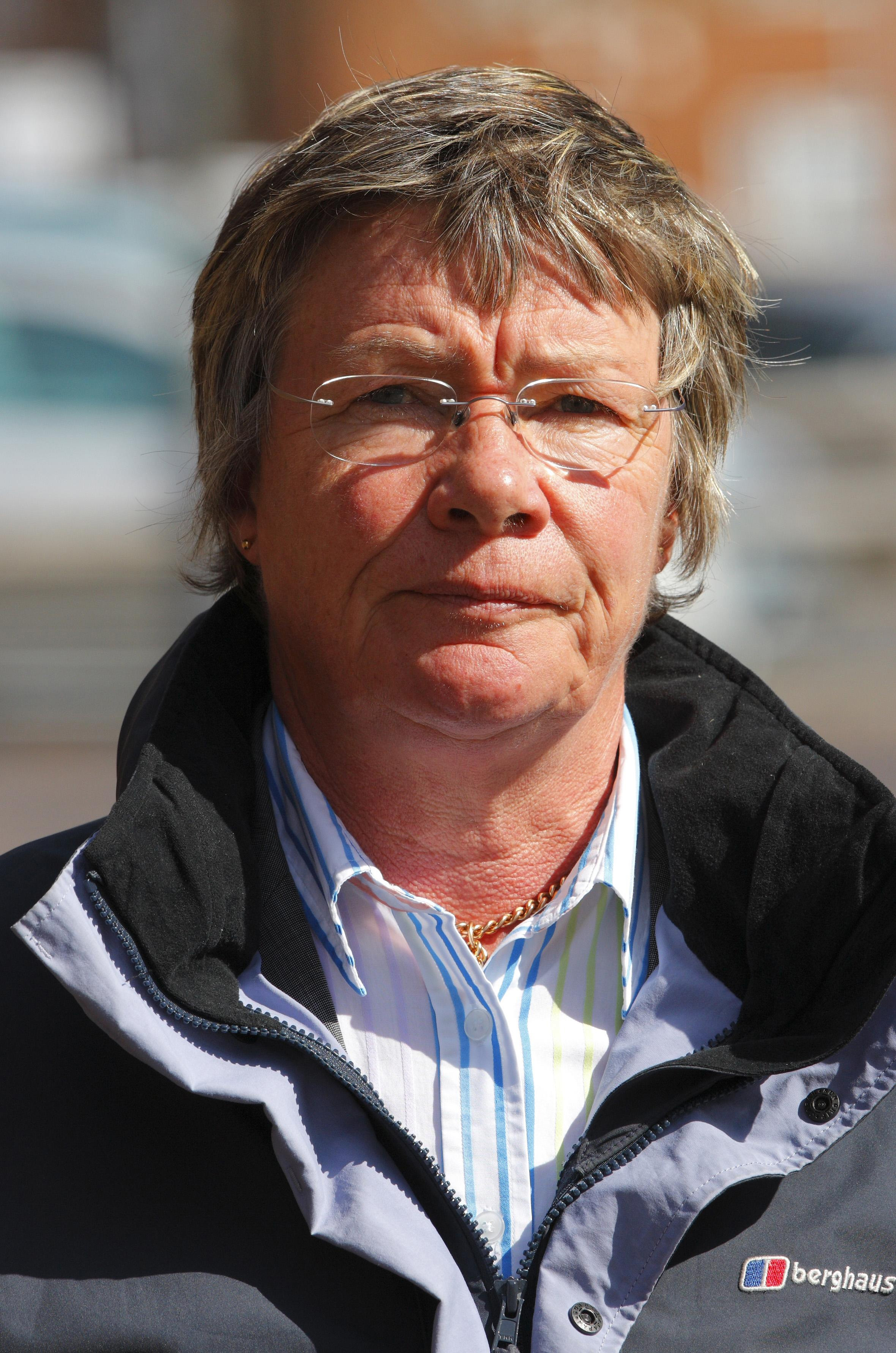 The retired GP has been accused of hastening the deaths of hundreds of elderly patients at Gosport War Memorial Hospital, Hampshire.

Police will study the death certificates of 15,000 people who died there between 1987 and 2001 to assess any “shortening of life”.

They are also analysing millions of documents, including the records of more than 700 patients, seized in a raid at the hospital last January.

Around 150 officers are set to work on Operation Magenta.

It was formed by the Kent and Essex Serious Crime Directorate after an independent inquiry panel concluded that 456 patients, many suffering dementia, died at the ­hospital after being given opioids without medical reason. 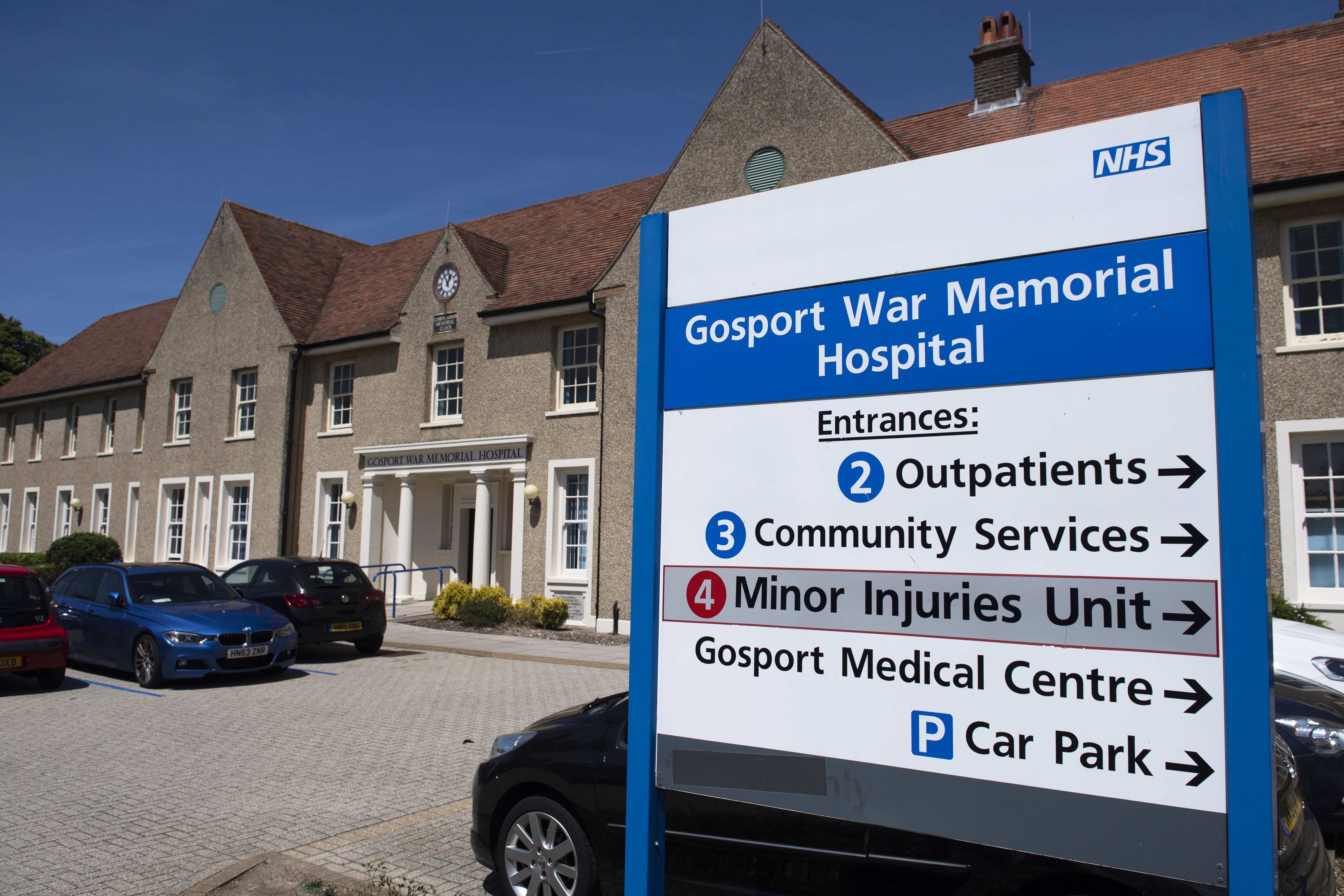 Dr Barton, 72, worked at the hospital from 1988 to 2000. She was said to have presided over a culture where powerful painkillers were routinely prescribed. In 2010, the General Medical Council found her guilty of serious professional misconduct for failing in her care of 12 patients between 1996 and 1999.

Dr Barton was allowed to practise with conditions in place and retired in 2011. She previously said she had “always acted with compassion” to patients and denies wrongdoing. An independent report published in 2018 revealed patients viewed as a “nuisance” were given opiates via syringe machines, often resulting in deaths within days.

Families whose loves ones died at the hospital are demanding fresh inquests led by a judge and jury.

Bridget Reeves, whose gran Elsie Devine, 88, died at Gosport in 1999 after being admitted for respite care, has previously said: “In seeking justice for these hundreds of deaths. We have fought against this machine for 20 years, knowing full well that it has been nothing more than a government cover-up to protect themselves against liability.” 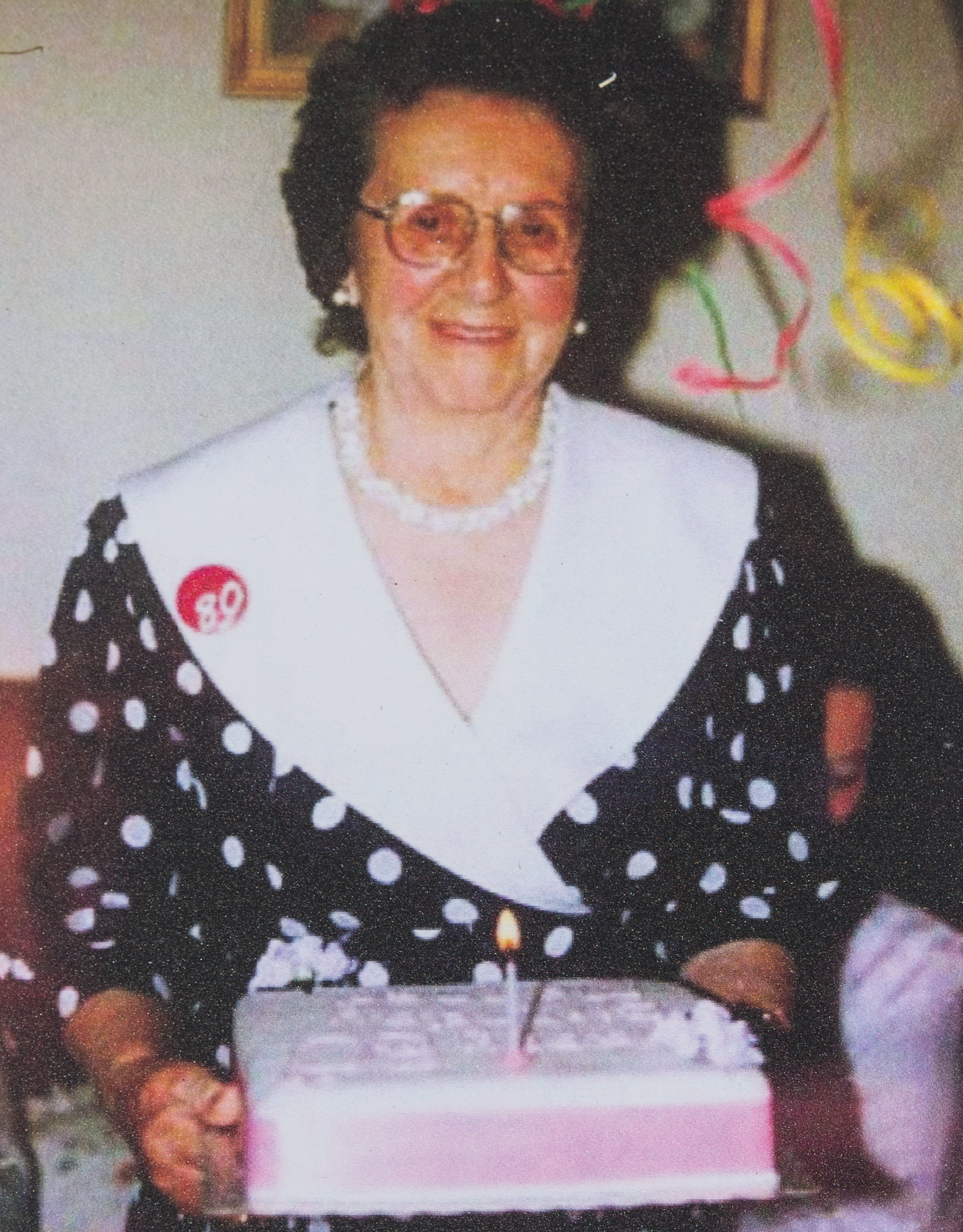 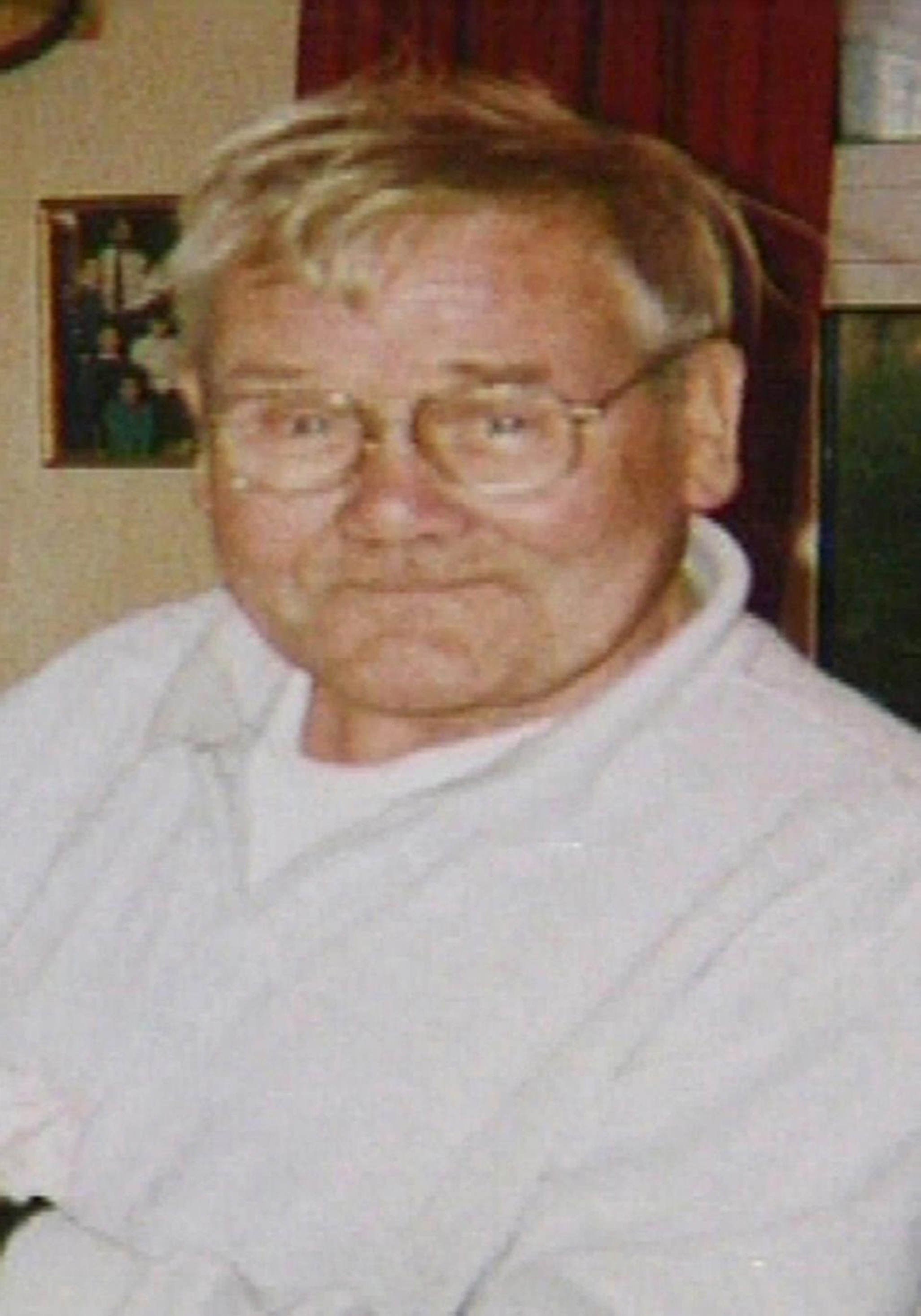 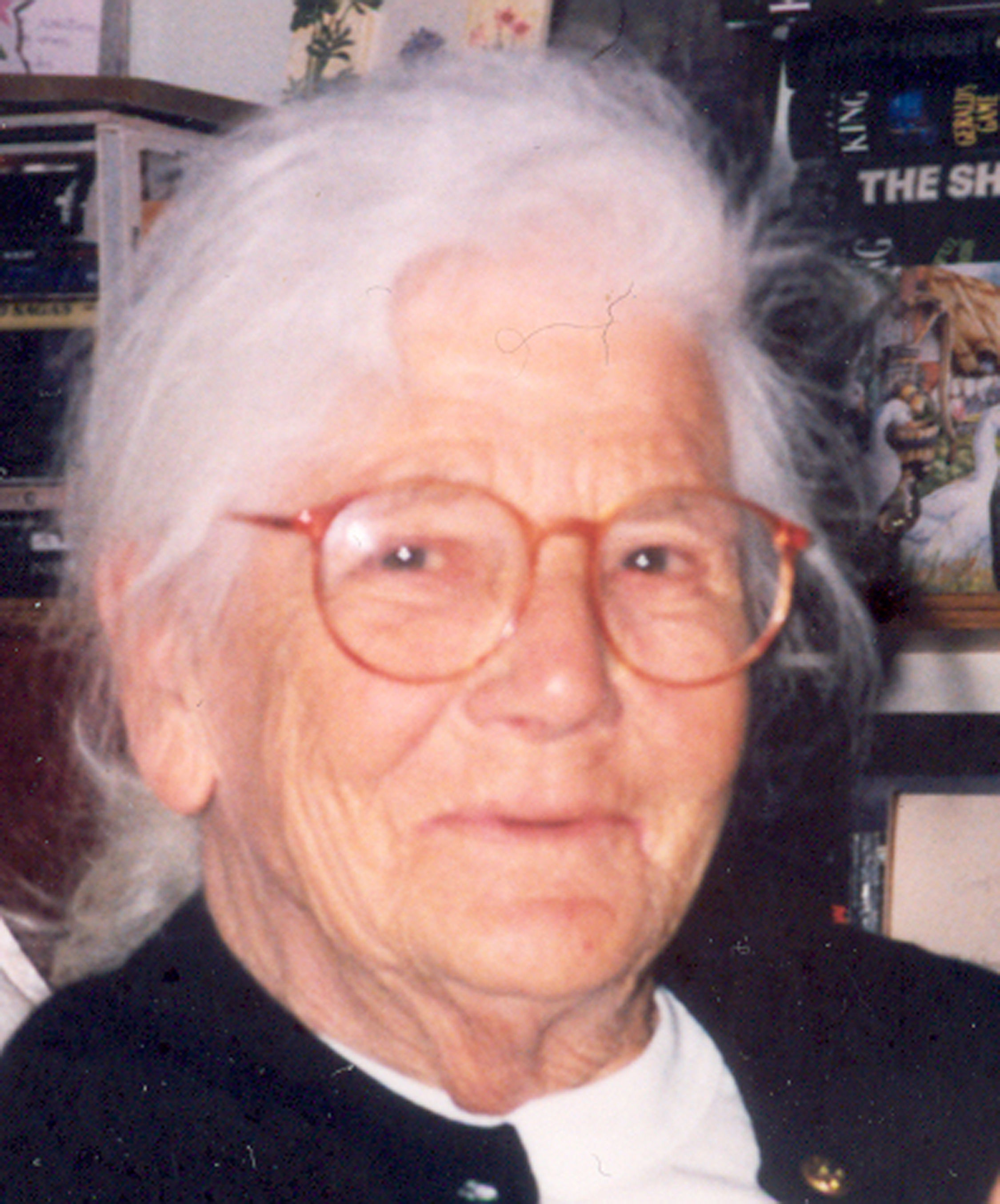 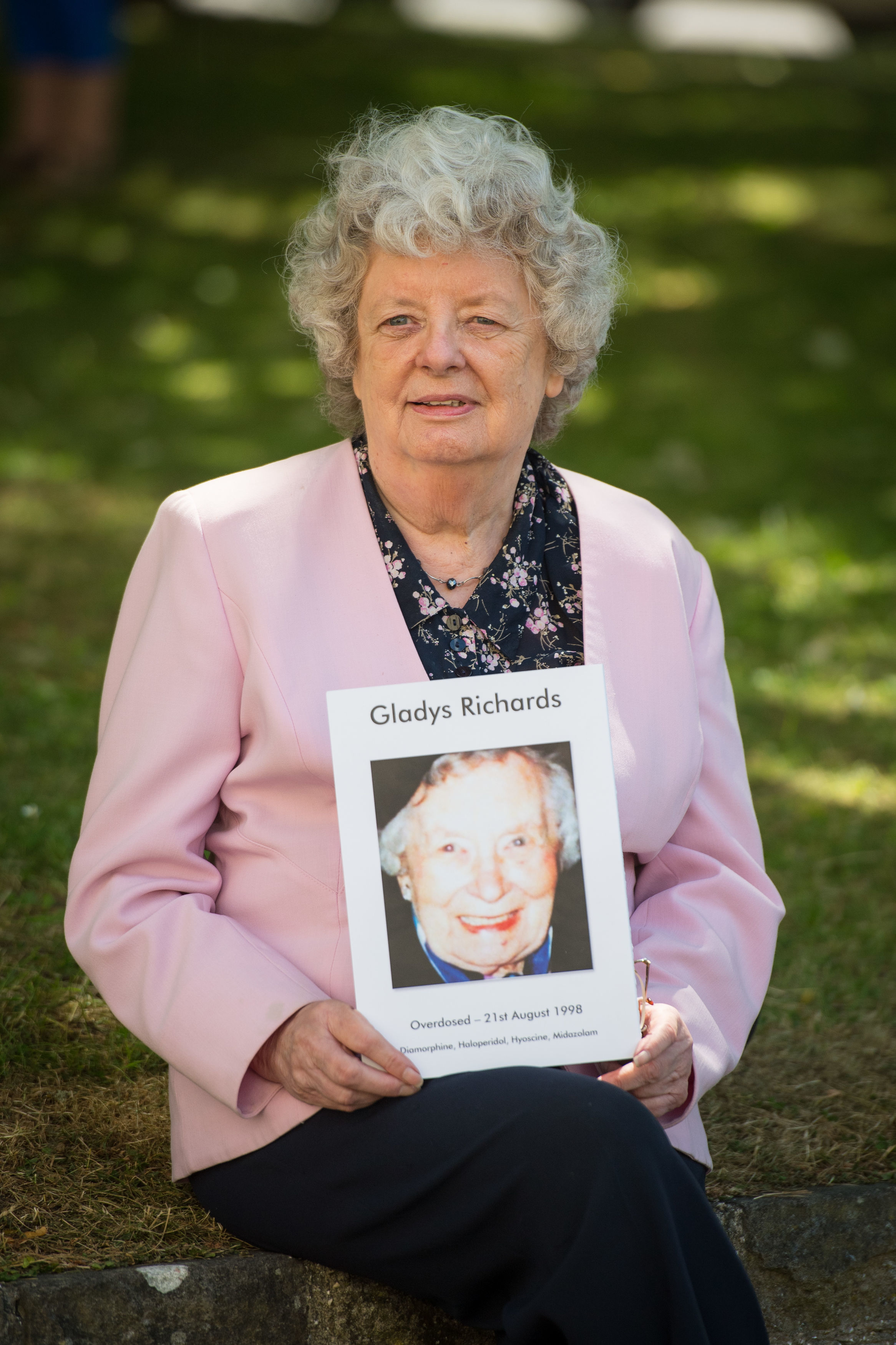 She previously said: “I think she owes it to the families to explain what happened.”

Gladys Richards, 91, recovering from hip surgery in 1998, was given diamorphine and died days later.

Sheila Gregory, 91, got the drug for “no clear reason” after admission in 1999 and died a day later.