Derek Chauvin verdict: Guilty on all charges in death of George Floyd

Derek Chauvin, the former Minneapolis police officer convicted this week in the death of George Floyd, will be sentenced on June 16, officials said Friday.

A Minnesota Judicial Branch spokesperson told Fox News that there was an entry for the sentencing but documents have not been filed yet. The sentencing will take place at 1:30 p.m.

He is being held in the Minnesota Department of Corrections Oak Park Heights facility in Stillwater.

CHAUVIN CONVICTION: WHAT ARE ‘BLAKELY FACTORS’ AND ‘PSI’ PRIOR TO SENTENCING? 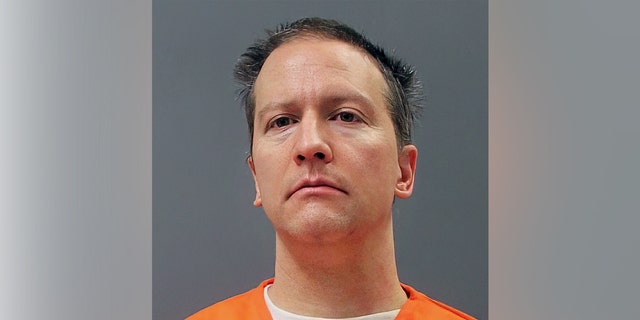 Derek Chauvin is being held in custody following his conviction for the death of George Floyd. He is on "administrative segregation" status for his safety, corrections officials said.
(Minnesota Department of Corrections)

The unintentional murder charge — the most serious of the charges — carries a sentence of up to 40 years. The others carry sentences of 25 and 10 years.

Prosecutors are seeking an “upward sentencing departure,” meaning that Hennepin County Judge Peter Cahill can weigh other factors in the case, including that Chauvin allegedly abused his authority when Floyd died and that the killing occurred in front of a child.

Under Minnesota sentencing guidelines, first-time offenders could receive a 12 1/2-year sentence for a murder charge and four years for manslaughter. 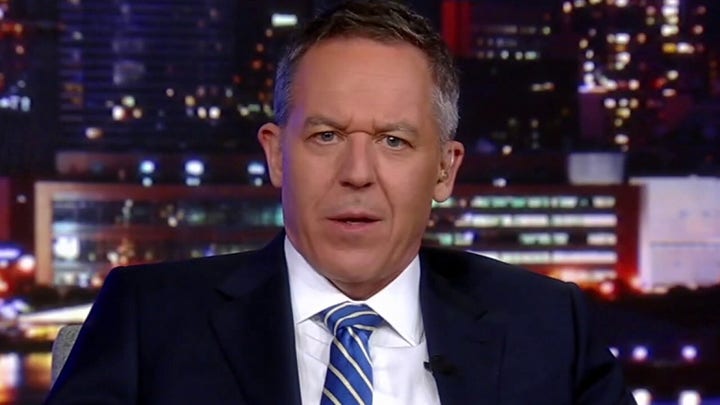 Chauvin remains on  “administrative segregation” status for his safety and is assigned to the prison’s administrative control unit, a Department of Corrections spokesperson told Fox News earlier this week.

Chauvin:, D, Derek, has, sentencing
You may also like: