A millionaire design guru who worked for Fortnum & Mason has asked the High Court to block his neighbours’ planned extension, which he says is ‘too suburban’ to be built next to his historic country home.

Mr Kinnersley and wife Donna bought Grade-II listed Hollingbourne House, which dominates a crest on the Kent north downs, for £1.6m back in 2005, soon transforming it into the home of their dreams.

But they are now at war with neighbouring couple Paul and Angela Dixon, who want to build two new dwellings by converting and revamping outbuildings which at one time used to be within the estate of the grand house.

The Dixons live in Mulberry Cottage, which adjoins Hollingbourne House and which they rescued from a derelict wreck when they moved in 24 years ago.

In a letter of protest penned through their lawyers to the council, Mr and Mrs Kinnersley expressed their ‘disappointment with the suburban design, the extensive glazing and the non-traditional flat roof’ of their neighbours’ proposed build.

But Maidstone Borough Council rejected their concerns and granted the Dixons permission. 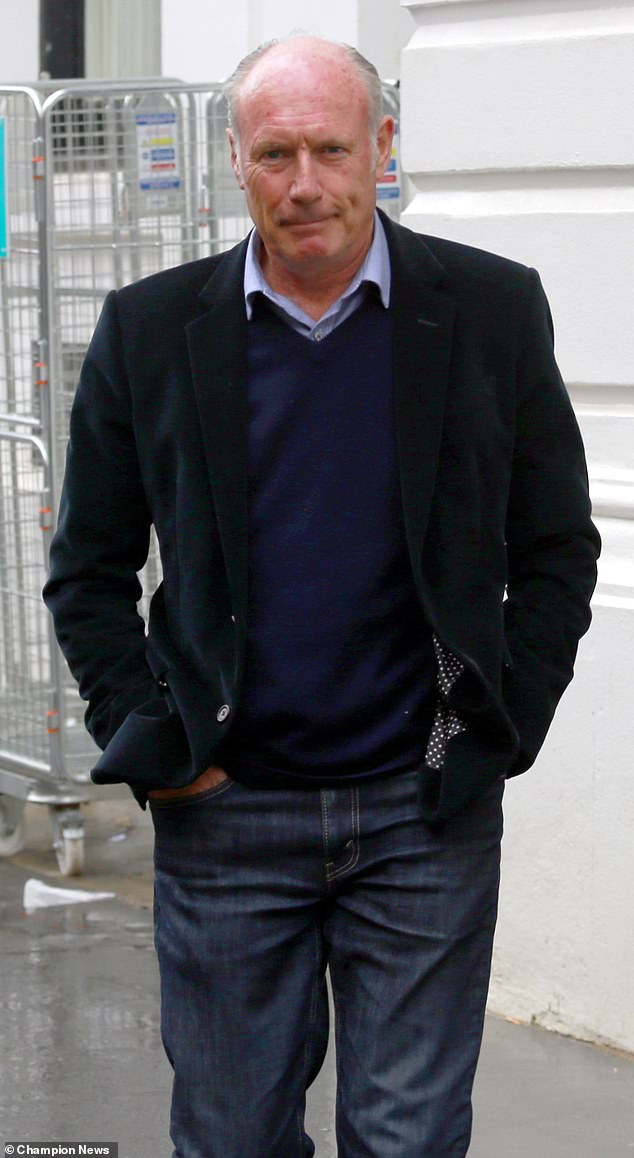 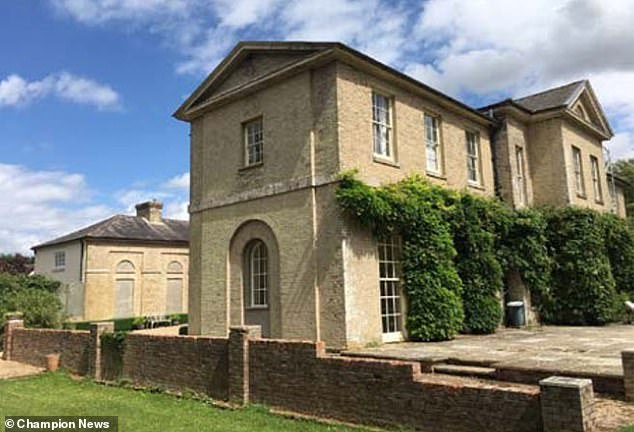 Mr Kinnersley and wife Donna bought Grade-II listed Hollingbourne House (pictured), which dominates a crest on the Kent north downs for £1.6m back in 2005, soon transforming it into the £3m home of their dreams. 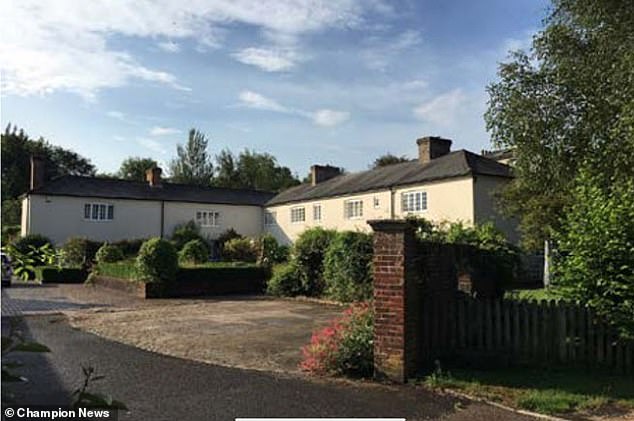 The Dixons live in Mulberry Cottage (pictured), which adjoins Hollingbourne House and which they rescued from a derelict wreck when they moved in 24 years ago. 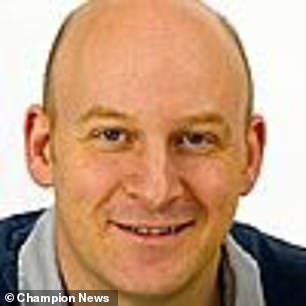 The Kinnersleys are now challenging the council’s January 2021 decision to grant planning permission in the High Court, claiming the local authority ignored the project’s impact on the prized ‘heritage asset’ of their ancient home.

Mr Kinnersley is the founder of global corporate and interiors design brand, Kinnersley Kent, a flourishing business based in London and Dubai.

He has worked with top-tier companies, including the Anthenauem Hotel and Residences in London, Historic Royal Palaces and House of Fraser.

He and his wife’s 18th century mansion, which came with eight acres of grounds and ‘vast cellars’, was originally the seat of a family of prominent Kent landowners – the Duppas – and was designed by the architect Charles Beazley as a ‘grand neo-classical residence’.

The Kinnersleys’ lawyers say they have ‘fundamental concern about the design of the scheme’ hatched by their neighbours, which involves demolishing part of their barn to erect a ‘replacement structure’, and converting its front section to create two homes, plus parking and garden space.

The Dixons also want to demolish a garden wall which their neighbours say is historic, but which the Dixons say is crumbling, while rebuilding an alternative wall and restoring an old glasshouse.

In a protest letter to Maidstone Borough Council, the Kinnersleys complained that many ‘features’ of the proposed build next door were ‘out of keeping with the prevailing character of the site and will detract from the agricultural character of the building and from the overall aesthetic of the estate’.

The couple were also critical of plans for ‘dominating windows’ which would be ‘highly visible from the listed walled garden owned and used by Mr and Mrs Kinnersley’.

Such jarring features would ‘draw the eye and significantly alter the experience of the historical surroundings of Hollingbourne House’, they claimed.

The couple say the new structure would be ‘domineering and overbearing’, and have even put forward an idea for an alternative scheme which they say would be more in keeping although there would only be scope for one new dwelling.

But the Dixons insist they have done their utmost to design a project in tune with both the environment and the historical profile of Hollingbourne House. 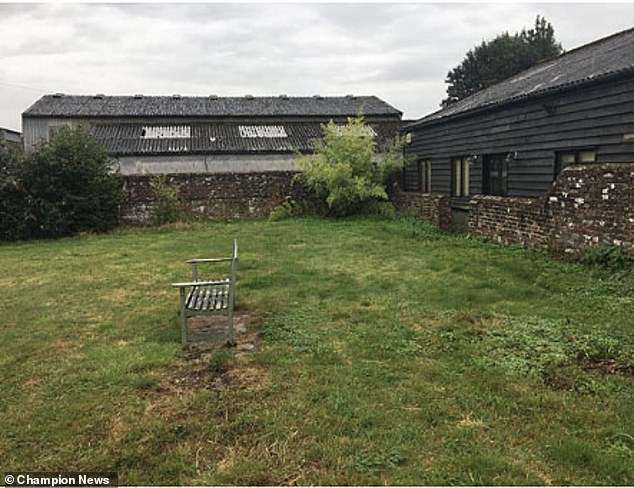 Plans for Mr Dixon’s barn conversion, criticised as ‘too suburban’ next to grade II listed Hollingbourne House in Kent

Paul Dixon says he and his wife have lavished time and money in lovingly restoring the buildings they own next to the big house over the past two decades.

They intend to convert the Courtyard Studios into residences to provide for their pension pot, says Mr Dixon.

The dilapidated wall – once levelled and rebuilt – will blend in perfectly with the setting of Grade-II listed Hollingbourne House, he adds, and works carried on in the walled garden will even enhance the surroundings.

The council’s barrister, Giles Atkinson, rejected arguments that planning approval ignored the impact of the barn conversion on a ‘historically significant’ location.

In fact, the planned restoration of the walls was a ‘public benefit’ pinpointed by conservation experts as ‘offering a significant gain for this historic asset’.

But Harriet Townsend – for the Kinnersleys – claimed Maidstone Borough Council ‘adopted a flawed approach to the assessment of heritage impact’, and urged the judge to overturn the grant of planning permission.

At the end of a day-long hearing, Judge Karen Walden Smith reserved her ruling in the case and will rule at a later date.