Follow
Home » World News » 'Desperate' mum, 20, who didn't know she was pregnant accidentally killed baby by collapsing on her after giving birth

'Desperate' mum, 20, who didn't know she was pregnant accidentally killed baby by collapsing on her after giving birth

A MUM who didn't know she was pregnant accidentally killed her baby when she collapsed on her after giving birth, an inquest heard.

Lisa Blagden, 20, had passed out due to a loss of blood when she delivered Ivory Rose in the bathroom of her family home. 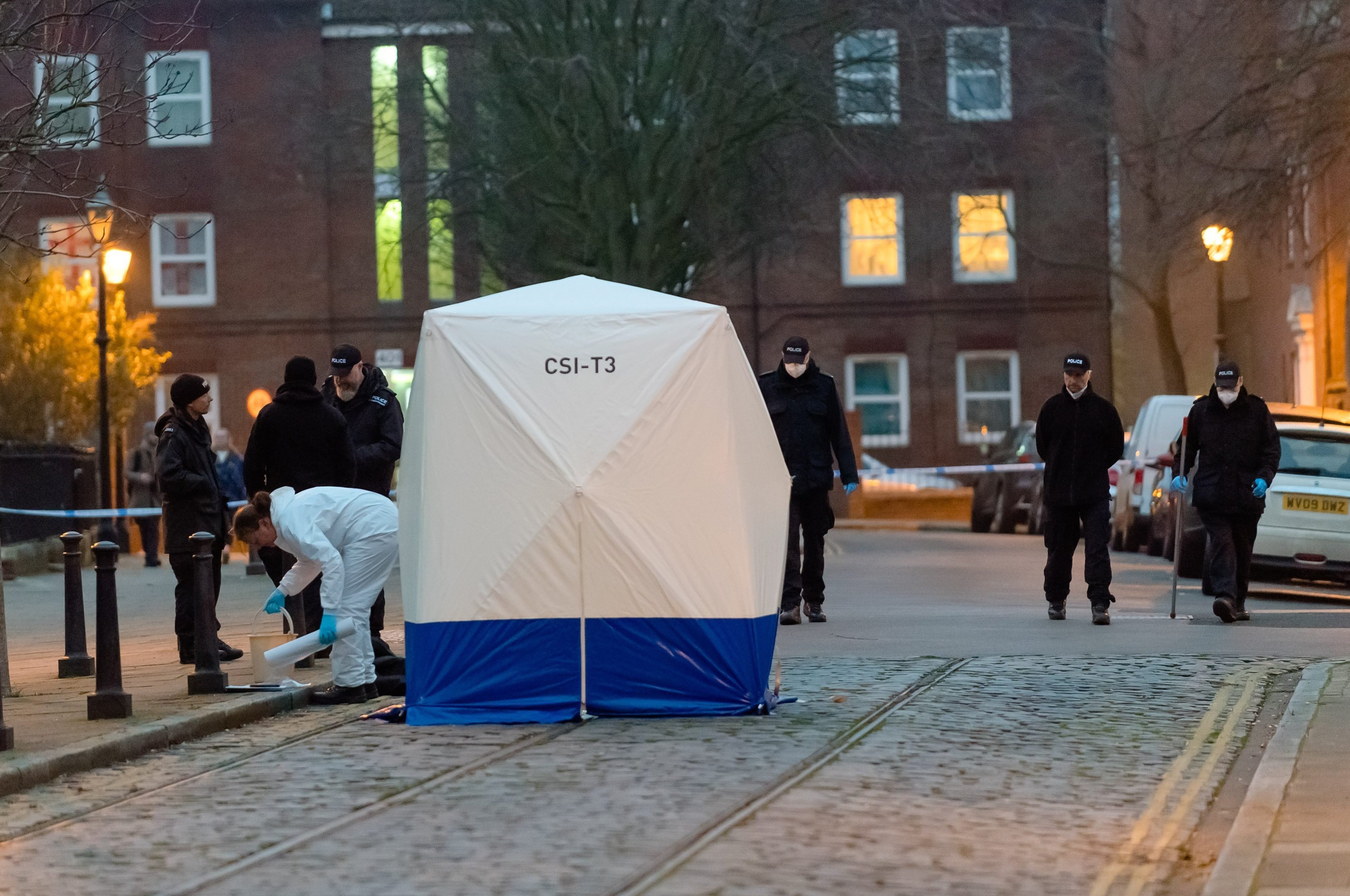 Tragically, the "desperate" young woman was unable to revive the baby girl following the "traumatic and sad sequence of events".

She cut the umbilical cord with a pair of scissors, wrapped her child in a towel and hid her in a nearby bush visible in a bedroom window, an inquest heard.

Ivory Rose was later discovered in the Primark towel on the street in Portsmouth, Hants, in December 2019.

Lisa, who previously pleaded guilty to concealing the baby's death, avoided jail earlier this year after a judge found she was "blameless" over the horror.

The court was told police interviewed the baby's dad, an unnamed 50-year-old, who had "no interest in the baby's birth or death".

Senior coroner Christopher Wilkinson said today the mum showed a "strong nurturing instinct as a mother" despite the initial shock of giving birth.

She had picked up and cuddled her newborn daughter and gently lay her on the floor to clean her up before collapsing, the inquest heard.

Mr Wilkinson added: “She fell when her newborn child was resting on the floor and the result of that was, a few minutes later when she came round, she found her child underneath her.

“Ivory Rose came about her death as a result of, in effect, suffocation or lack of respiratory ability after her mother sadly collapsed on top of her.

“That was entirely unexpected, entirely unintentional and it was a desperate, tragic end to a very short life which I know has had a significant effect of her mother and wider family.”

The coroner said there was "no suggestion she projected ill will on to the child" and explained Lisa was just in a "desperate" situation.

"Fearful" of what would happen to her after discovering her baby dead, the panicked mum buried her outside.

Lisa previously told how she visited tragic Ivory Rose "every single day until she was found" for four weeks after the tragedy.

Police initially interviewed Lisa's mum and sister as they opened a probe but they said no one in the house was pregnant.

But DNA samples matched Lisa to the baby and she was arrested.

Lisa was said to have no idea she'd been pregnant as she still had periods and had lost weight.

She attempted to tell her mum what had happened but the baby's dad stopped her and "reminded her that everyone would disown her".

Lisa, whose dad revealed is "getting a bit better", was said to have been "punished far, far greater" than any sentence when she appeared in court in April.

Becky Strong, defending, said: "She was just a frightened, vulnerable girl not feeling she could turn to anyone to help her.

"Her decisions, or lack of decisions at the time will haunt her."

At the earlier sentencing hearing, DDJ Roderick Hine decided to give Blagden an absolute discharge, stating "she has already suffered enough punishment". 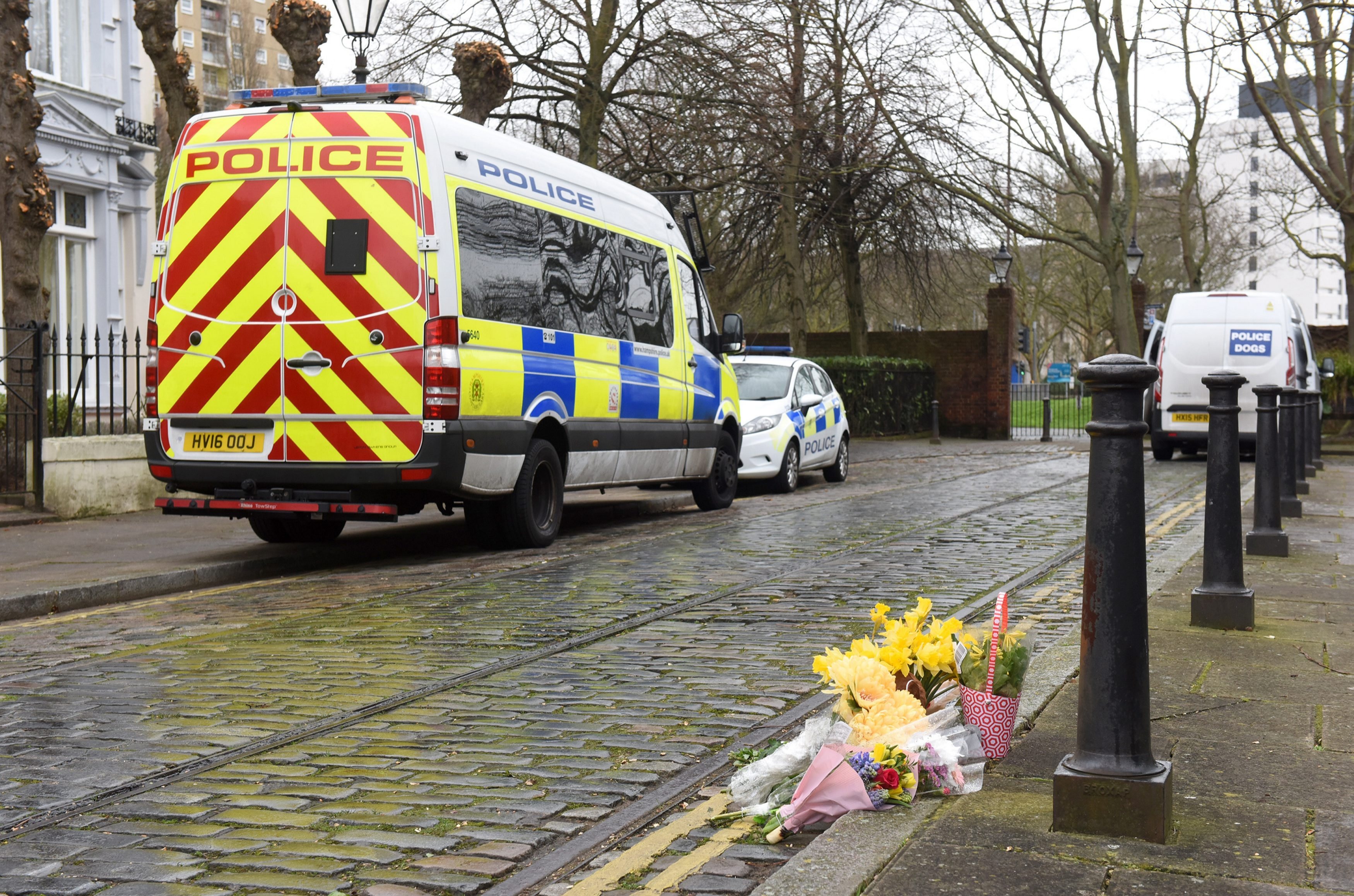