PALS of a popular gym owner desperately called 999 as he live streamed his own death on Facebook, an inquest heard today.

Father-of-four Jonathan "Bazza" Bailey, 50, might have been making a "cry for help" after he posted that he intended to take his own life, according to reports. 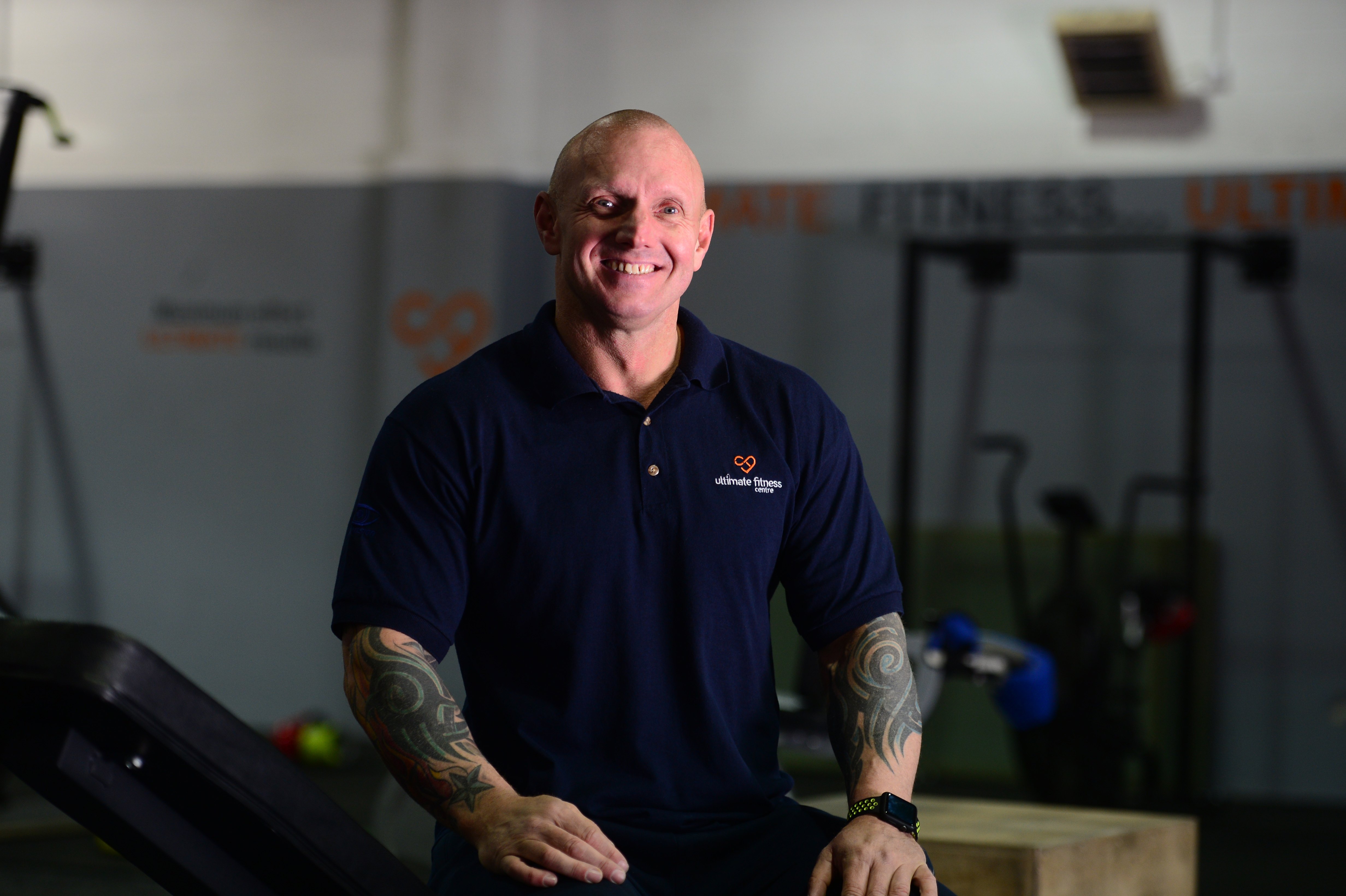 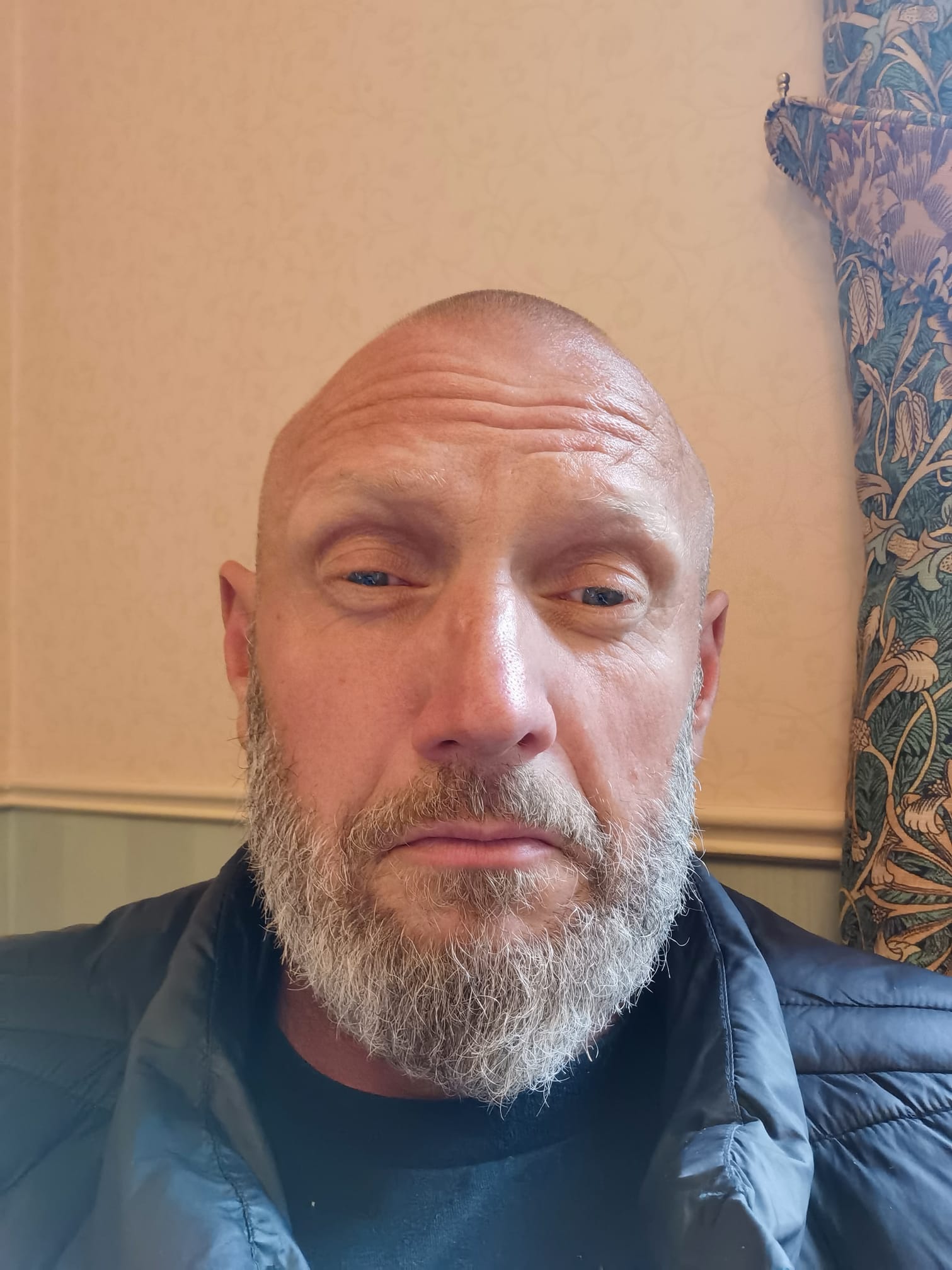 As he started live streaming his actions, his horrified friends made a series of desperate 999 calls, Stoke Sentinel reports.

The inquest heard that cops had two different addresses for Jonathan – who had moved just the week before – and sent officers to both locations within minutes.

But police were too late to save Bailey and he was pronounced dead at his flat in Larkspur Grove, Hempstalls, Newcastle, on July 11 last year.

The Sun revealed last year how Facebook failed to stop the live broadcast of Jonathan's death despite dozens of complaints.

Horrified users said they alerted Facebook but the video kept rolling until Jonathan died – as more than 400 people reportedly watched.

Facebook said it sent Jonathan support documents when his suicidal post was uploaded and before his live-stream.

It added: "The live stream was deleted very soon after being posted.

"Our thoughts go out to Mr Bailey’s family." 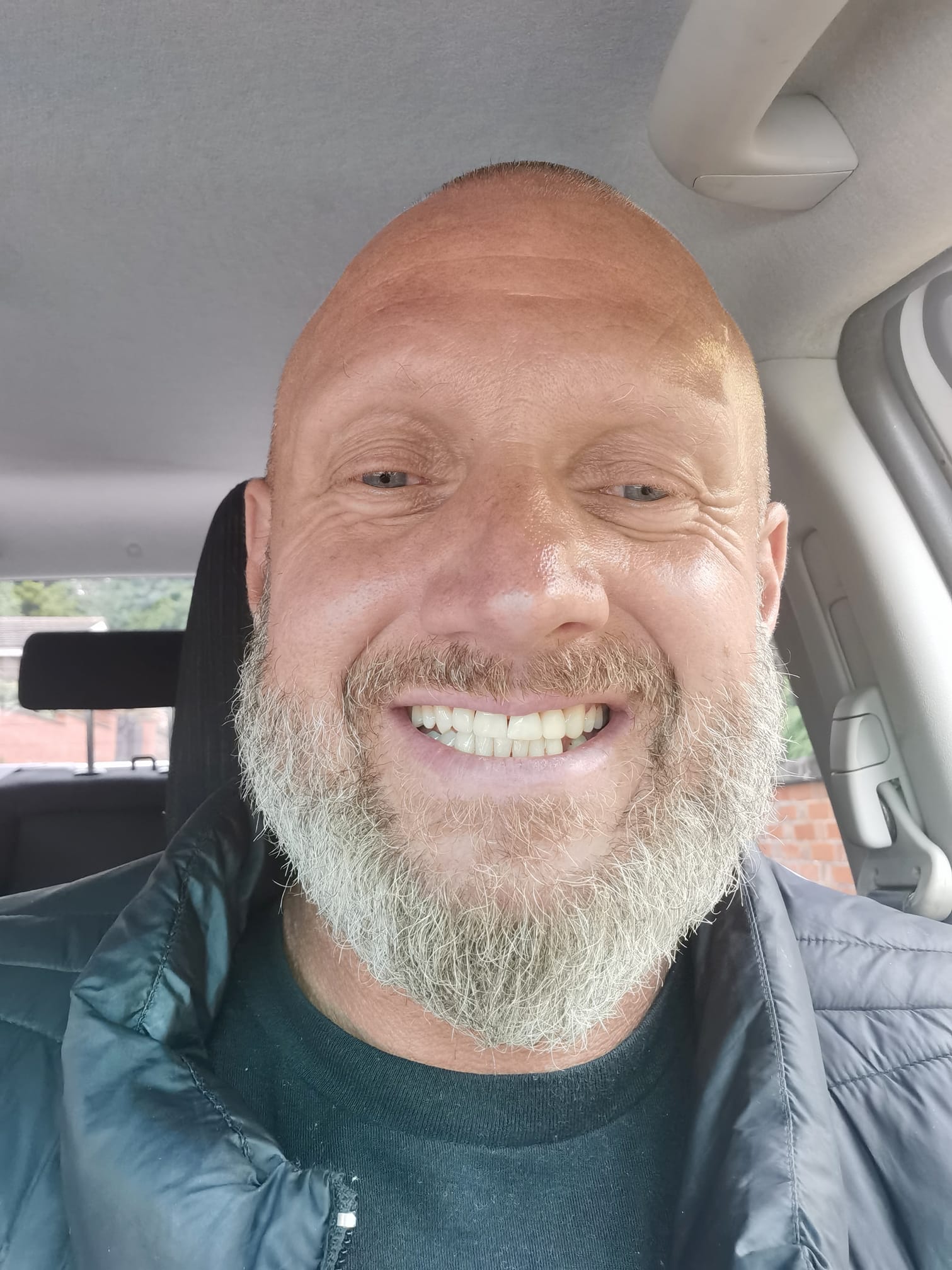 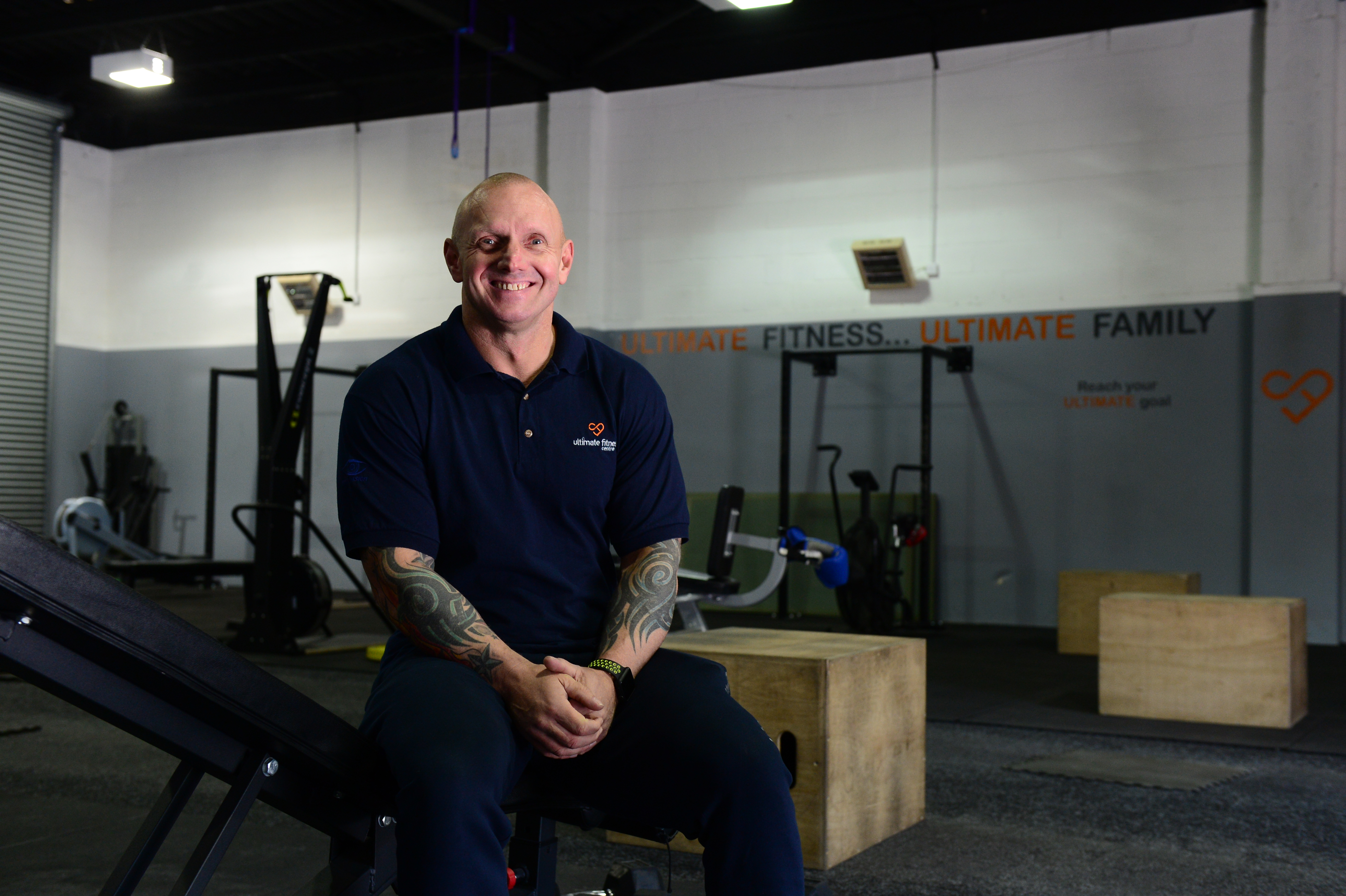 The fitness fan had reportedly struggled with mental health issues since his twenties.

He had also been diagnosed with an emotionally unstable personality disorder of an impulsive type.

According to reports, friend Craig Spillane, who runs the mental health group Men Unite, said Jonathan "was clearly in a dark place".

Spillane described his pal as an "all-round good bloke" and said he had been trying to help him tackle his problems.

Spillane's stepdaughter had reportedly alerted him to the alarming Facebook post on July 11, where Jonathan said he was "going to kill himself".

"I rang 999. I knew I needed to get straight to his flat," Spillane said in a statement.

"As I was driving, my stepdaughter shouted ‘Oh my God, he’s doing it live on Facebook’.

"I ran up and noticed the door was unlocked slightly, but with a chain. I just shoulder-barged the door, breaking the chain."

Best friend Stefan Hanks added: "He could barely stand. He was shaking and cold."

Dawn Burston, from North Staffordshire Combined Healthcare, said Jonathan was deemed to be "high risk" – but he said he had no suicidal thoughts.

"The team advised that he would benefit from an admission to Harplands Hospital to support him through this crisis period," she told the inquest.

"Mr Bailey, however, declined that admission."

Burston, who investigated the case following the death of Jonathan, said they didn’t have powers to detain the father-of-four.

Andrew Franks, Jonathan’s uncle, said he did not believe his nephew intended to take his own life.

North Staffordshire senior coroner Andrew Barkley said Jonathan was in a "downward spiral" – but he was not satisfied that he intended to take his own life.

"He died from the effects of self-suspension in circumstances in which his intention was unclear," Barkley said in his conclusion.