COPS have launched a desperate search for a schoolgirl last seen in a McDonald’s in Liverpool ten days ago.

Sophie Francis, 15, was last spotted in a branch of the fast food giant in the Kensington area of the city on March 2. 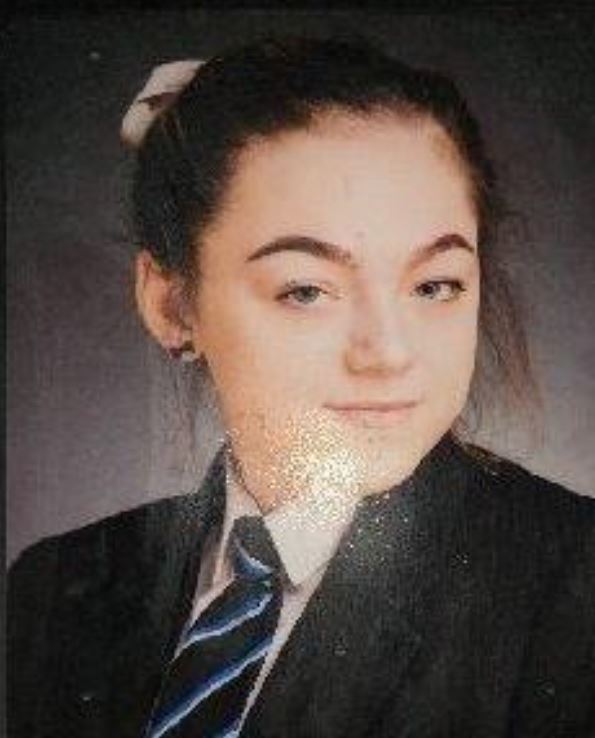 Before that, Sophie, from Knowsley, was last seen on February 25 in the Newsham Park area of the city, the Liverpool Echo reports.

Merseyside Police are now appealing for help from members of the public.

“15-year-old Sophie was last seen on 25 February in the Newsham Park area and extensive enquiries have been ongoing.

“She was more recently sighted at McDonald's in Kensington on Tuesday 2 March.

“Sophie is described as white, 5ft 2in tall, of slim build, with shoulder length straight dark hair, blue eyes, and speaks with a Liverpool accent.

“When last seen, she was wearing pyjamas, white socks, black and white trainers, and a black and red coat with fur around the hood.

“Sophie is known to frequent areas of Halewood, Kirkby and Kensington.”

Anyone with information is asked to use this form or contact Merseyside Police on Twitter at @MerPolCC.

desperate, for, missing, S, search
You may also like: