The former lover of Princess Diana James Hewitt, 64, has set up a not-for-profit to help vulnerable people escape from war-torn Ukraine, alongside the son of a decorated British commander who founded a similar fund in Afghanistan.

Mr Hewitt has helped set up HOP, Humanitarian Online Payments, an organisation which travels into the heart of Ukraine from the UK, bringing a convoy of Ukrainians made up of up to nine vehicles out of the warzone.

He has co-founded the organisation with Eton-alumnus Mikey Stewart Richardson, son of the late Brigadier Peter Stewart-Richardson, who founded the Afghan Mother and Child Rescue in the early 1990s.

Mr Hewitt had a five-year affair with Princess Diana when he was a young Household Cavalry officer, from 1986 to 1991. This was confirmed by the Princess of Wales during the now-infamous Panorama interview with disgraced journalist Martin Bashir.

In recent years Mr Hewitt has suffered both a heart attack and a stroke – but this has not stopped him rescuing beleaguered Ukrainians and taking them to safety. 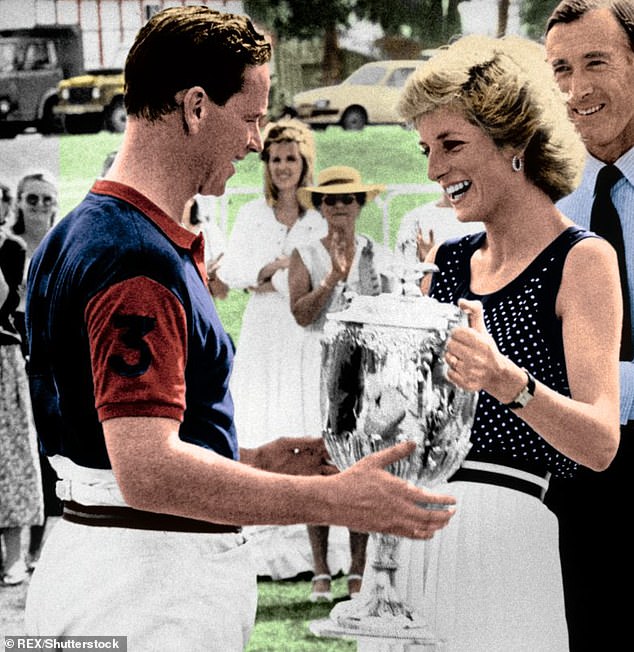 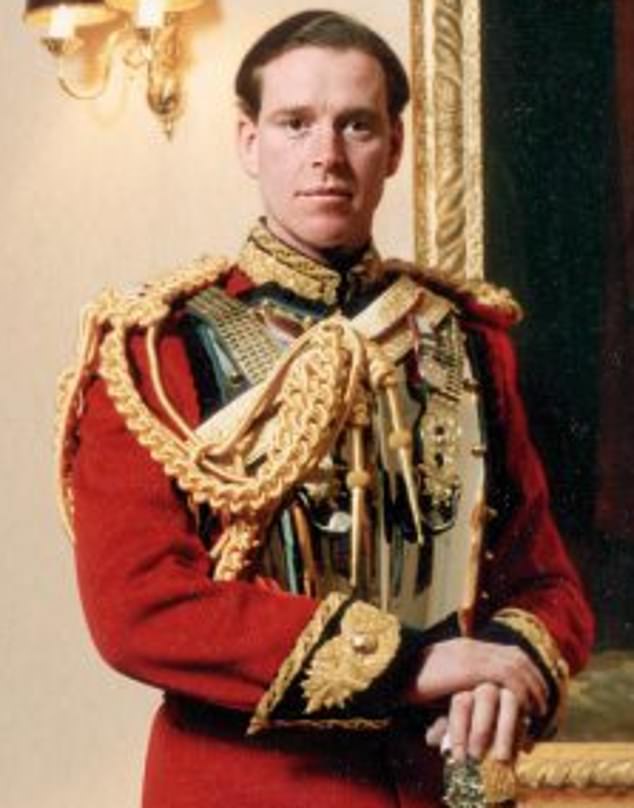 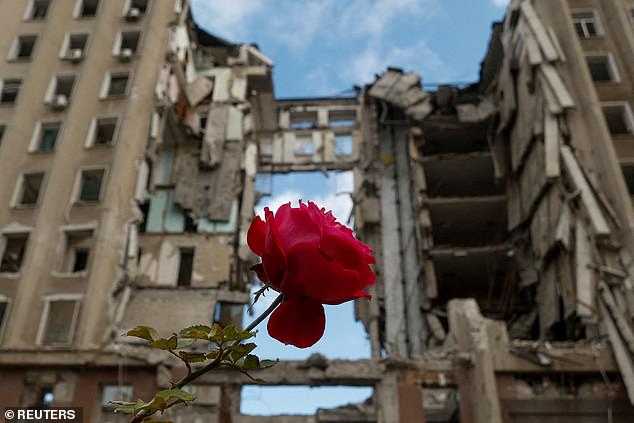 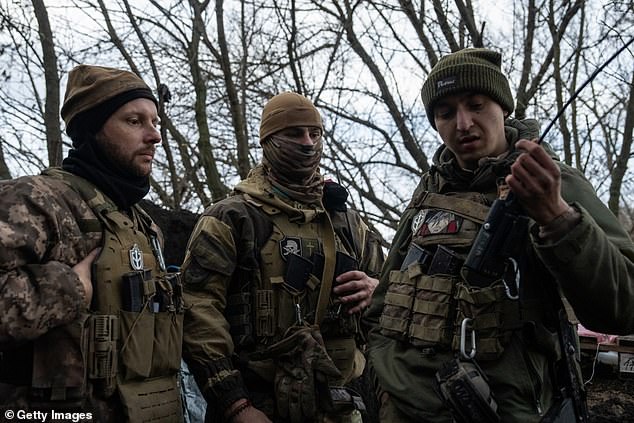 Ukrainian soldiers of Russian descent man a frontline trench around 150 metres away from a Russian position, on October 27

On their website, Mr Hewitt and Mr Stewart-Richardson describe the operation as a ‘not-for-profit’ that takes Ukrainian families to safe locations in the UK or EU.

‘We visit all parts of Ukraine, including the areas close to the front line, to find, help and assist in collecting the young, old and infirm Ukrainians who wish to flee Putin.

The pair adds: ‘It’s essential work and we’re humbled to play a small part in the incredible story of the charity, Operation SafeDrop.’

They have partnered with Operation SafeDrop to assist in evacuations, a charity which has been operating in Poland and Ukraine since March.

Mr Hewitt declined to comment on the revelations, but has reportedly made two ‘very successful’ rescue trips. ‘He’s finding the missions very fulfilling,’ a friend told the Daily Mail, adding that a third ‘is planned very shortly’. 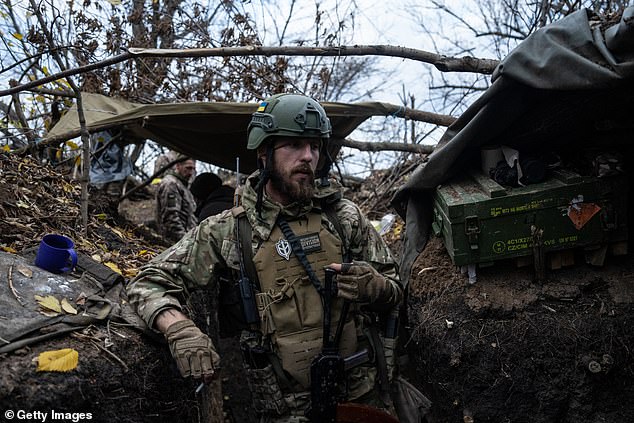 Slavian, a former Russian special forces sergeant who now fights for Ukraine after living in the country for a decade with his Ukrainian wife

Mr Stewart-Richardson wrote on Facebook, shortly after the fund was set up in April, condemning Putin’s ‘evil’ war.

He wrote:  ‘I can’t understand why Putin’s Russia is trying to take over Ukraine – Putin obviously thought it would be a walk in the park but he has seriously miscalculated.

‘The Ukrainian army has forced the Russians out of the Kyiv sector but what the Ukrainians then found was a catalog of rape, torture, summary executions and the most heinous war crimes.

‘When I saw how this evil man, Putin, wages war, my mind was immediately made up to help the Ukrainians in any way that I could.’

Leaving the Army in 1994, Mr Hewitt sparked controversy after collaborating with Anna Pasternak, author of Princess In Love, reputedly being paid £300,000 for sharing details of their affair.

Less than a decade later, he said he was willing to sell Diana’s letters, hoping to raise £10 million. But accusations of betraying Diana followed and the letters remain unsold.

Last year the Daily Mail revealed that Mr Hewitt was living with his mother in her two-bedroom flat in Devon.