Follow
Home » World News » Did the clocks go back last night and when will they jump forward again?

Did the clocks go back last night and when will they jump forward again?

CLOCKS go back by an hour every October – marking the end of British Summer Time.

Here we explain when the annual change took place in 2021 and what to expect in 2022. 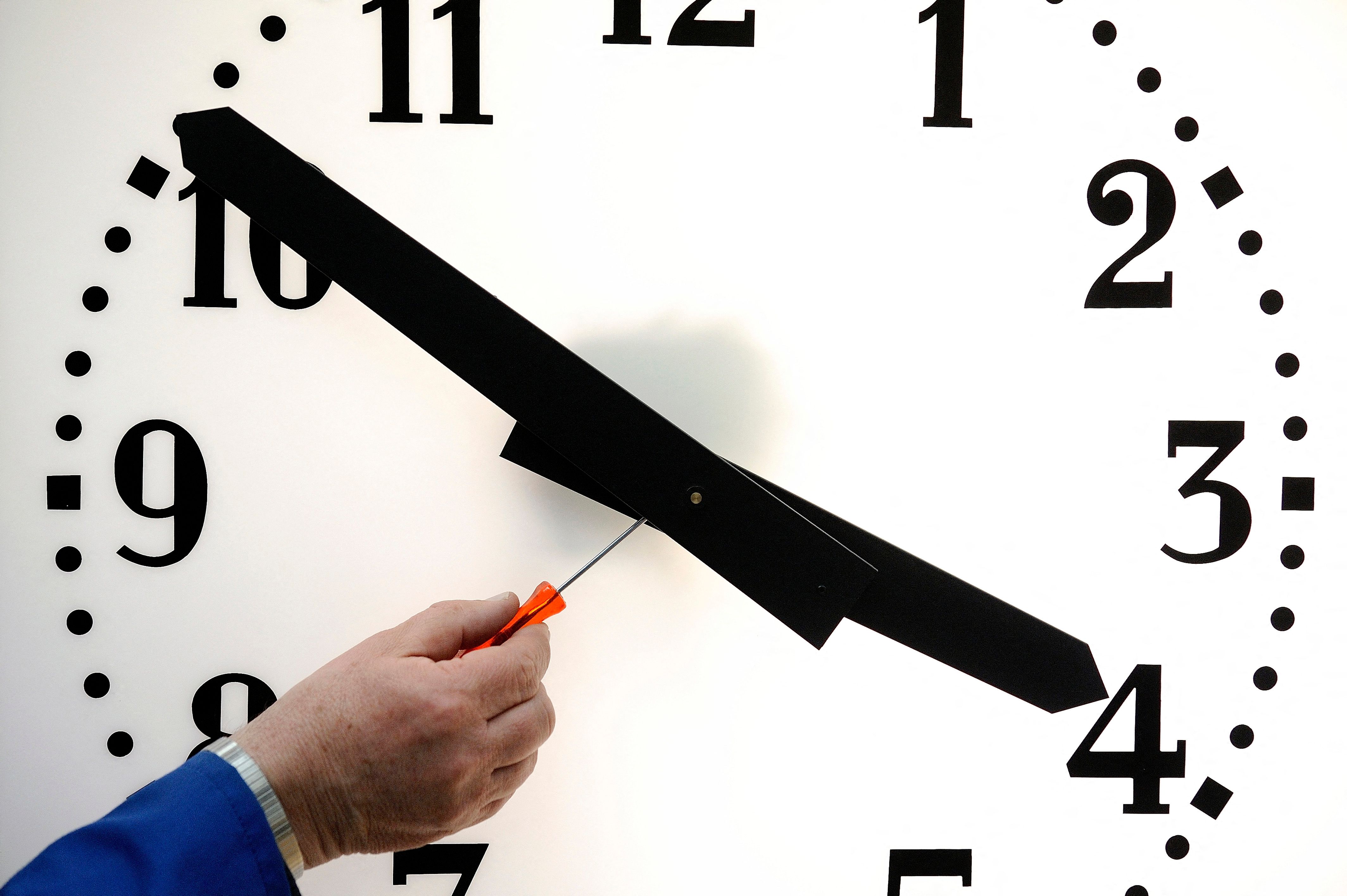 Did the clocks go back last night?

Yes – the clocks went back an hour at 2am on Sunday, October 31.

This year it happened to fall on Halloween, but the change always occurs on the last Sunday of every October.

This means the rest of the year and start of 2022 will see lighter mornings and darker evenings, although the hours of daylight will be progressively shorter as we head to the winter solstice on December 23, 2021.

When will the clocks jump forward again?

This change happens every year on the last Sunday of March.

At 1am, digital clocks will immediately jump ahead an hour to 2am.

Why was the time change introduced?

British Summer Time came into existence with the Summer Time Act that was passed by Parliament in 1916.

Germany was the first country to adopt the plan on April 30, 1916, and on May 21, Britain followed suit, during the height of the First World War.

The campaign which led to the creation of BST and Daylight Savings Time (DST) was started by William Willet in 1907 in a bid to stop people wasting valuable hours of light in the summer months.

By setting the clocks back in winter, Brits get an earlier sunrise and earlier sunset.

In summer the sun rises and sets one hour later than it would without daylight saving. 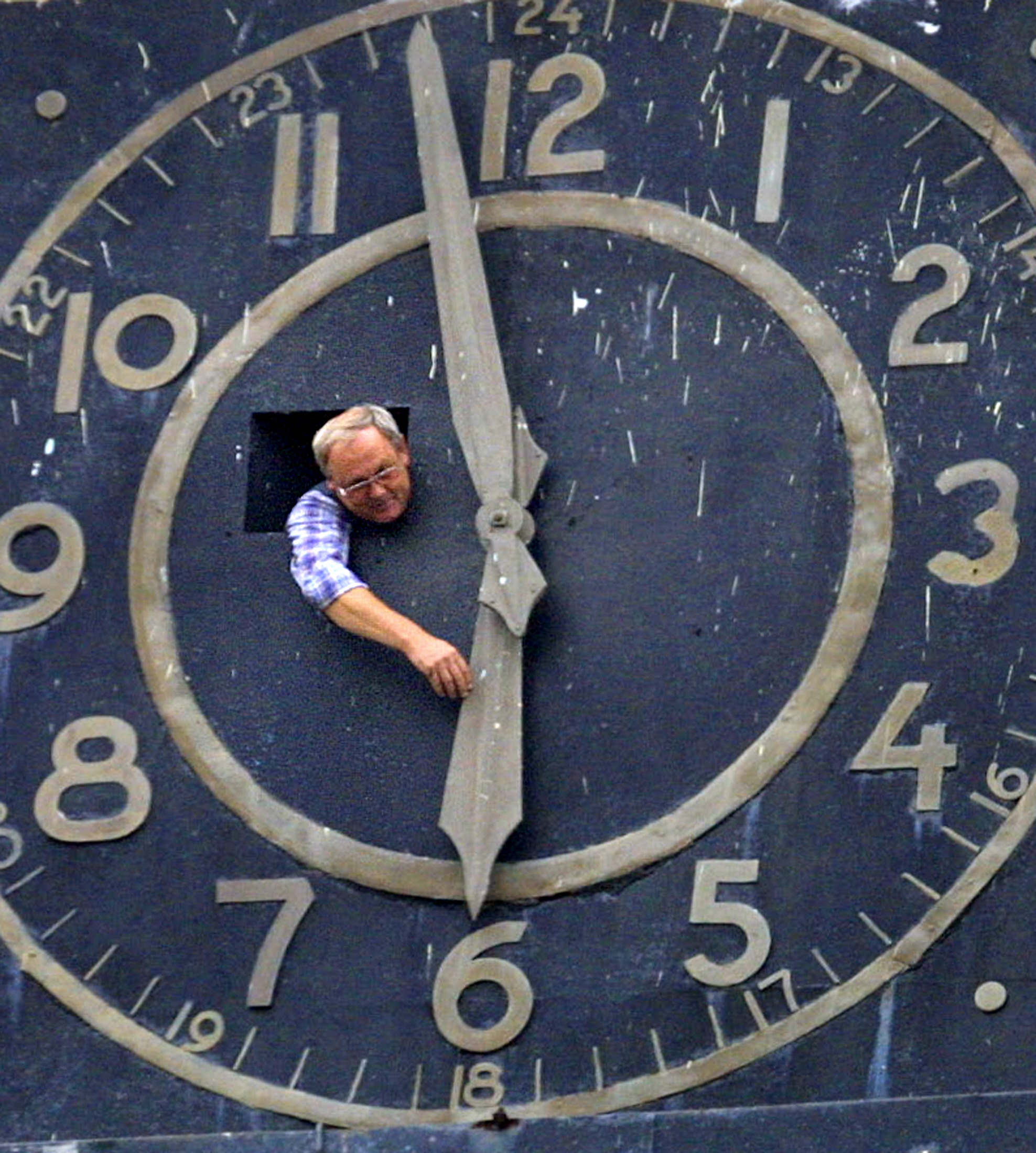 In a pamphlet called The Waste of Daylight, Willett suggested clocks should be advanced by 80 minutes over four stages in April, and reversed the same way in September.

Supporters at the time of the proposal argued the scheme would save energy by reducing domestic coal consumption.

They also said it would increase supplies available for the huge manufacturing cost of the war effort.

It has been in place ever since – despite criticism from some groups.