The JetBlue passenger was also accused of refusing to wear a face mask while travelling. 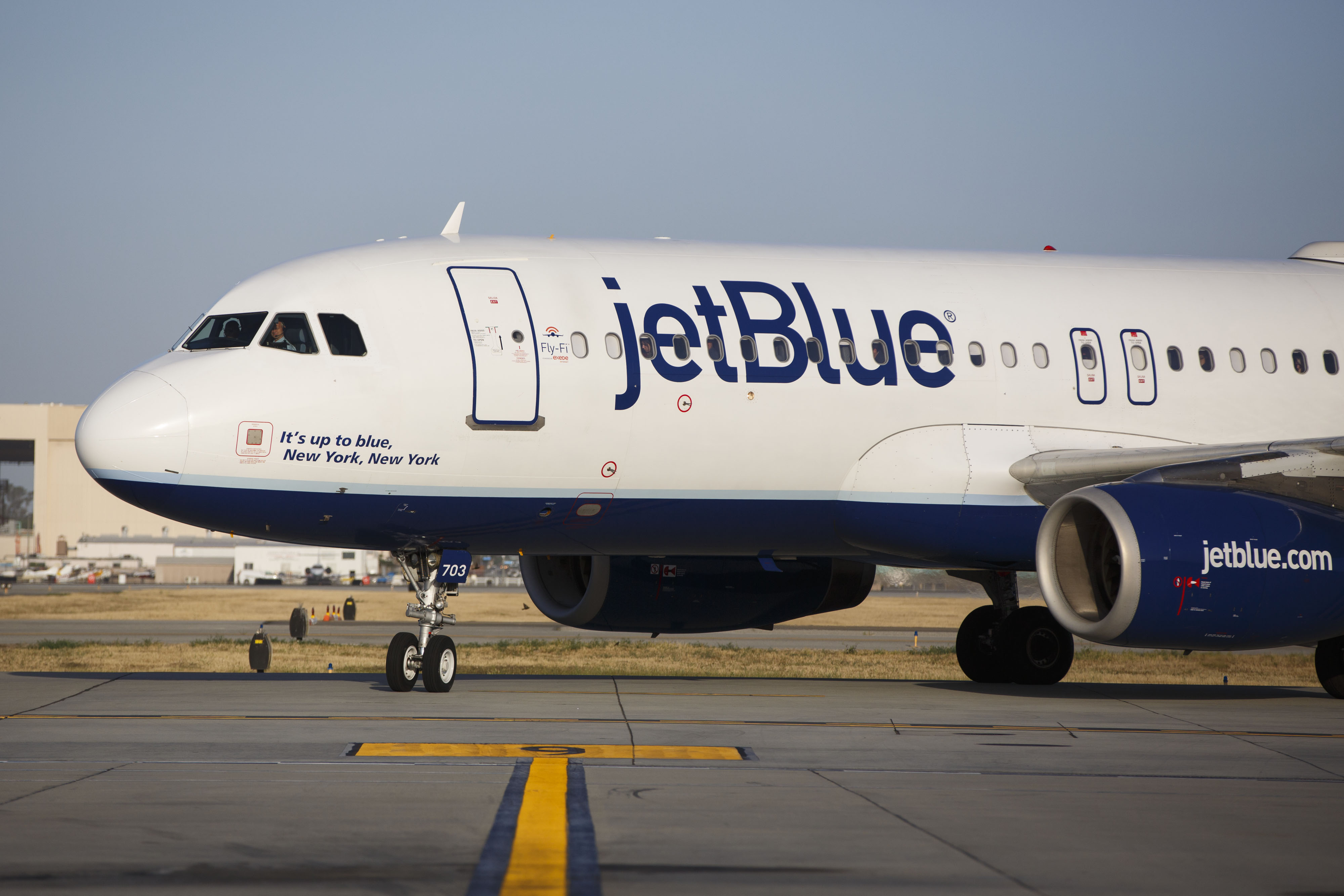 The incident took place during a flight from Florida to LA, according to the Federal Aviation Administration (FAA), last December.

It follows new rules introduced by the FAA which allows stricter punishments for rule-breakers, with instant fines able to be given instead of a warning.

They said they are is issuing fines to airline passengers for allegedly disobeying “cabin crew instructions” and disregarding “various federal regulations” such as wearing a face mask.

According to the federal agency, the passenger “repeatedly ignored, and was abusive to, flight attendants” who asked him to wear a face mask.

The passenger allegedly coughed and blew his nose into a blanket and ultimately “diverted flight crew members from their duties".

The FAA said they have had around 1,300 airline complaints, many of which are to do with face masks, the Independent reports, while 3,000 passengers have been given temporary travel bans. 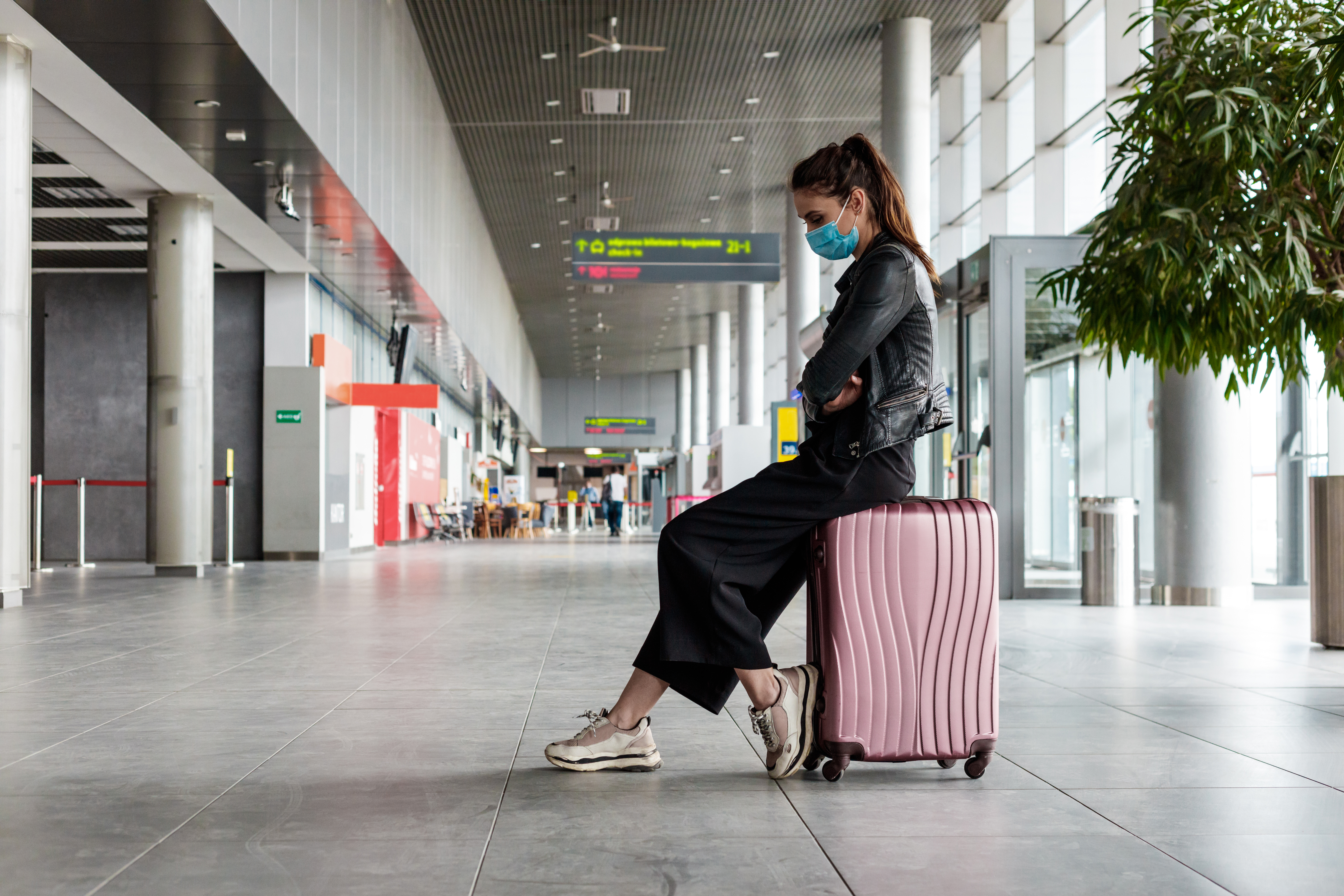 Most airlines now enforce the wearing of a face covering during a flight, unless eating or drinking – President Joe Biden made it mandatory on January 21 for all US airlines.

A number of fights and disputes have broken out in the past year on planes, many of which are due to wearing face masks.

Last month, plane passenger dragged a woman by the hair and punched her as a brawl broke out "over a row about overhead locker space"' on a flight.

In March, a beauty therapist was kicked off a 6am Ryanair plane to Ibiza after she got drunk and refused to wear a face mask.

Brits will be able to get back on a plane from Monday as the UK travel ban is being lifted.

This means Brits can on on holiday abroad again, as the government announced the full list of quarantine-free green destinations.

However, the majority of holiday hotspots have missed out on the list, with just Portugal included.

Spain, Greece, France and Italy all remain on the amber list due to their Covid situation, meaning returning Brits have to quarantine for 10 days back in the UK.