Distraught boy, 8, cried 'he killed my mummy' after violent boyfriend stabbed her to death

AN eight-year-old boy cried "he killed my mummy" after her boyfriend stabbed her to death, an inquest heard.

Jayde Hall, 26, was found covered in blood after being fatally knifed by her "controlling" and "jealous" partner Carl Antonio Scott. 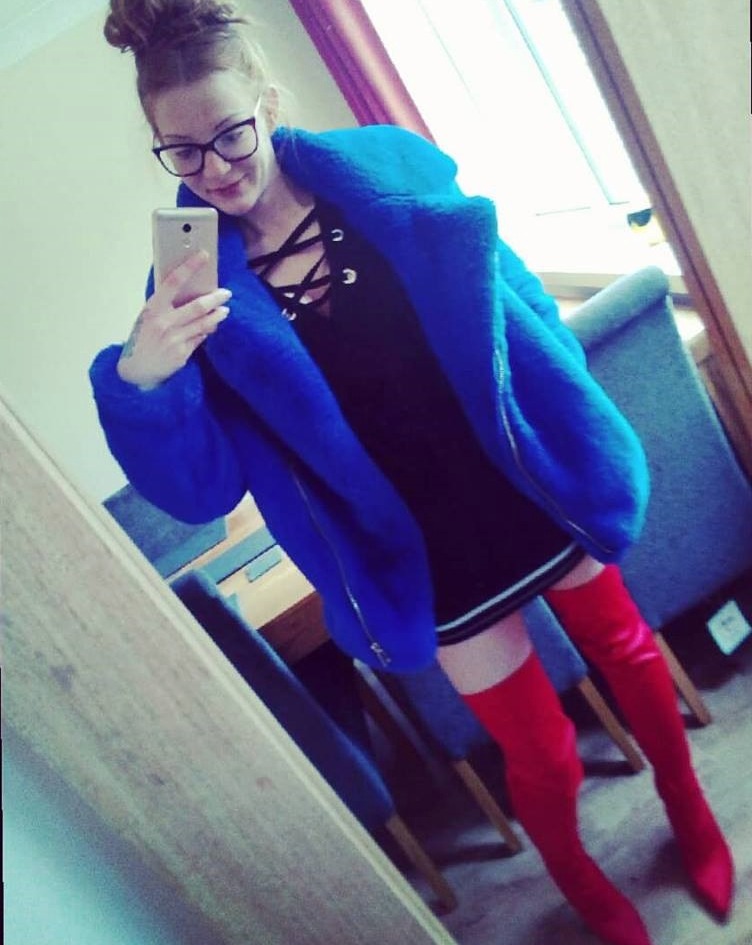 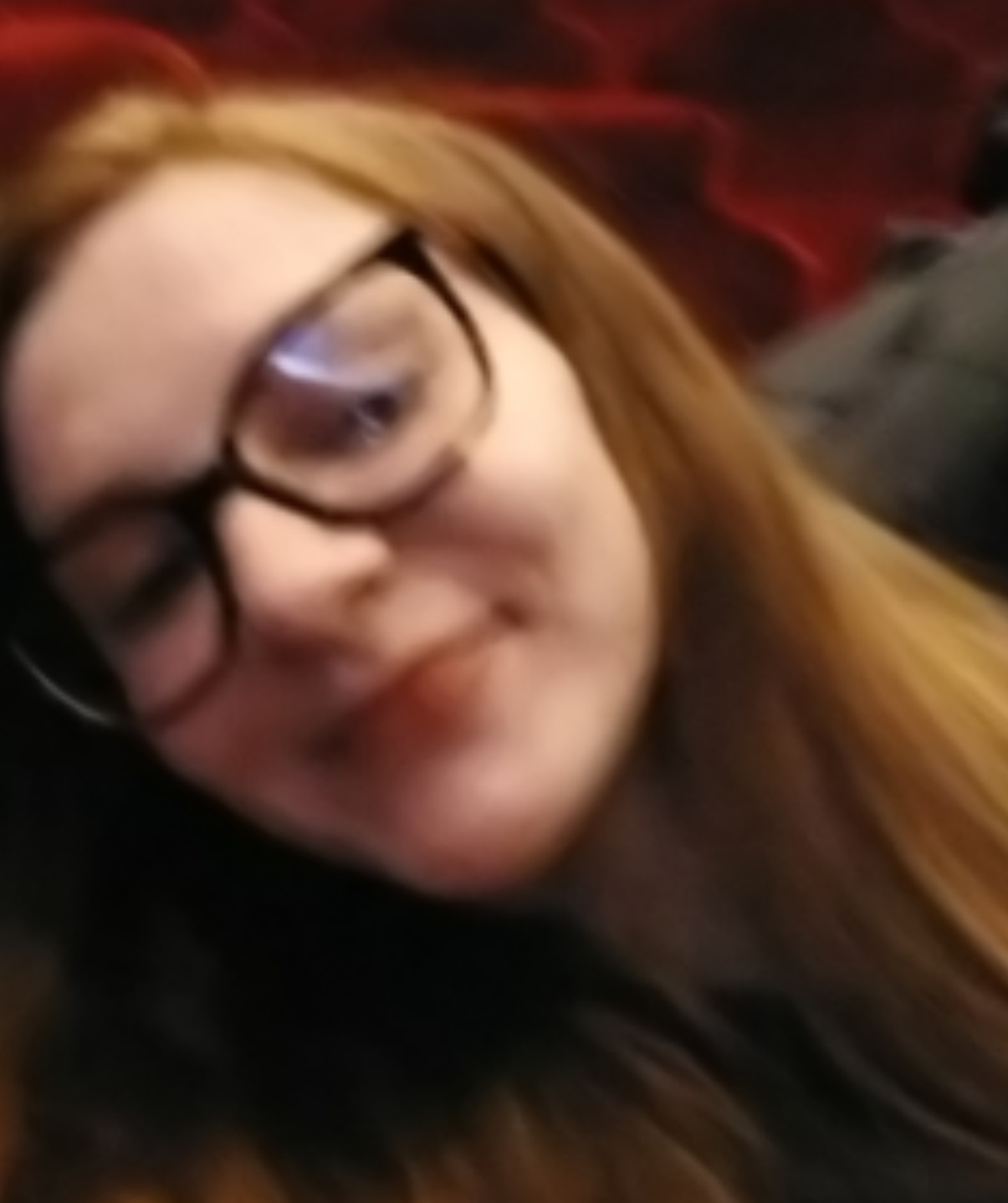 They had been together for a year when Scott brutally attacked her at home in Meir, Staffordshire, on May 24, 2019.

Jayde had been out with a work colleague to a Wetherspoons in Newcastle-under-Lyme on the night she was killed.

Scott accused her of having an affair and within half an hour of Jayde returning home he stabbed her multiple times in the face and neck.

He then called police to confess he had murdered Jayde.

Scott, 46, was charged with murder and remanded in custody at HMP Dovegate but was found hanged in his cell on May 27, 2019.

An inquest at Stoke Civic Centre found yesterday that Jayde had been unlawfully killed.

Scott told cops he had discarded the weapon and officers found Jayde with fatal injuries.

She was pronounced dead at 11.31pm after being found in the kitchen.

Police hunted for Scott, who was arrested at 3am in the local area before being charged with murder.

"He also visited a friend between the hours of the killing and him being arrested.

"He said he got into a fight with Jayde and she has died. He said 'she’s got a new boyfriend and I was jealous'."

CCTV found that Jayde was only at home for 25 minutes before she was stabbed.

Neighbours heard a little boy shouting '"he killed my mummy" and saw monster Scott walk away after the callous attack.

Jayde’s mum Tricia Green told the inquest she received a call from "calm" Scott telling her he had murdered her daughter.

She said: “I was at work on May 24 and saw a missed call. I saw it at 9.30pm. At 10.02pm I phoned her and there was no answer. I texted her straight away. There was no reply from Jayde which was unusual.

“I left work and was driving in my car. My phone rang and it was a missed call from Jayde at 10.09pm.

“I phoned back and she didn’t answer. I rang a second time and a male voice came to the phone. It was Carl. He said 'Jayde had been seeing someone from work and I just killed her’.

“I was in shock. His voice was calm. I drove along the A50 to get to Jayde’s house. When I got there I saw police cars.”

Paying tribute to Jayde, Tricia said: “She was bubbly but also fiery with her red hair. She was a loving mum and daughter.”

Her dad, Phillip Hall, said: “She loved her new job. She told me Carl was distant and off with her all the time. She said he was being miserable.

“Jayde videocalled me and told me Carl accused her of having an affair because she had been on a night out.

"I received a call from her mobile and I missed it. I called her back at 8.20pm. She asked if they could stay, she didn’t feel safe on her own. She seemed timid.

“At 10.49pm my eldest son Mark called me and said he had killed her. I didn’t want to believe it.”

Jayde's cause of death was given as multiple stab wounds.

Coroner Emma Serrano concluded: “She was in a relationship with someone.

"There was some controlling behaviour. He was jealous of her relationship with her colleagues at work. She went to a new job and he lost his job.

“On the balance of probabilities I am satisfied that Jade was unlawfully killed.” 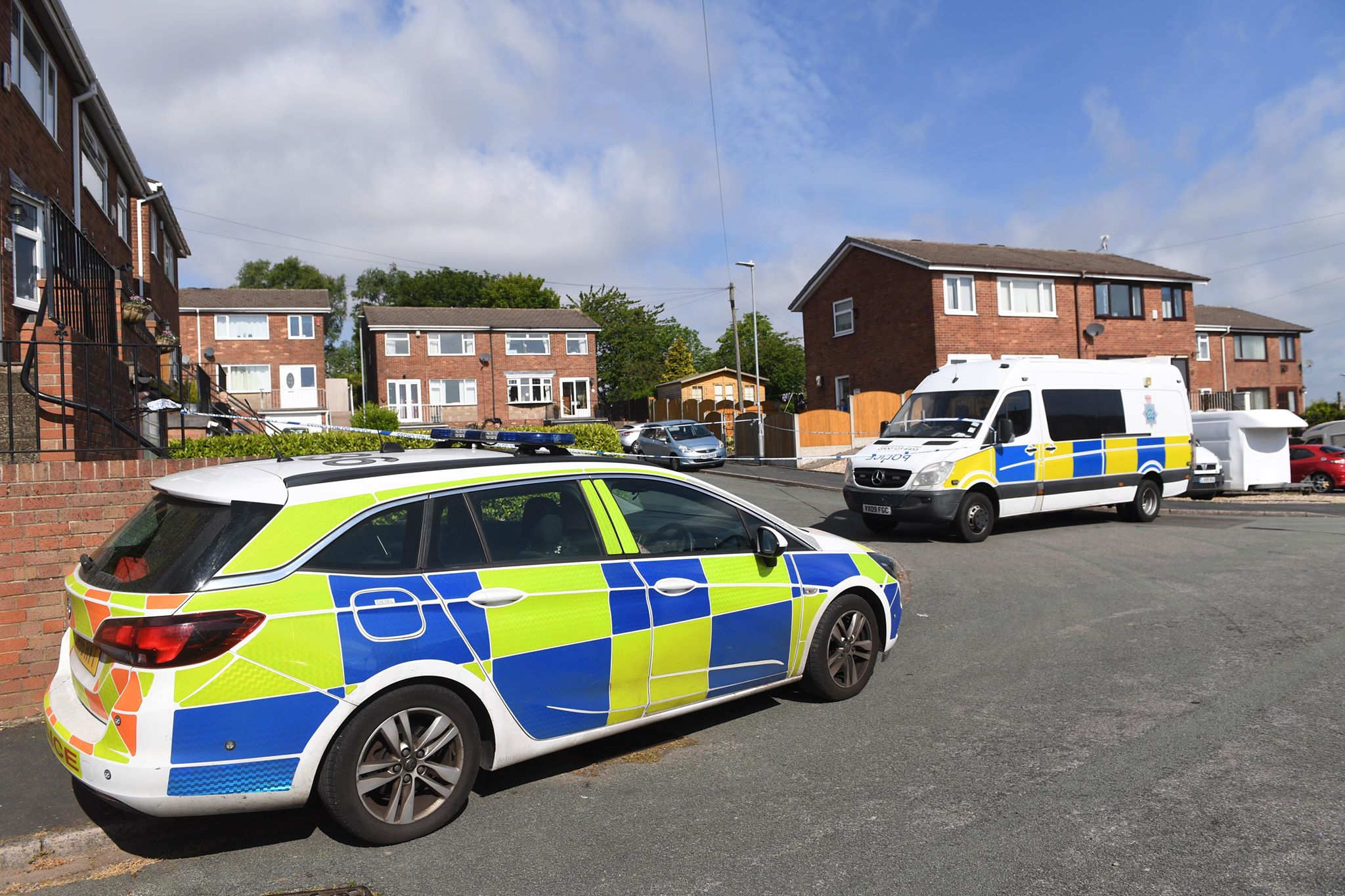