Dog owner, 50, shoved to ground & robbed of pet daschund by pair of thugs

A DOG owner was shoved to the ground and robbed of her pet daschund by a pair of thugs while out on an evening walk.

Joanna Fox, 50, was assaulted by two yobs who snatched her beloved pet sausage dog Minnie as the pooch yelped in pain. 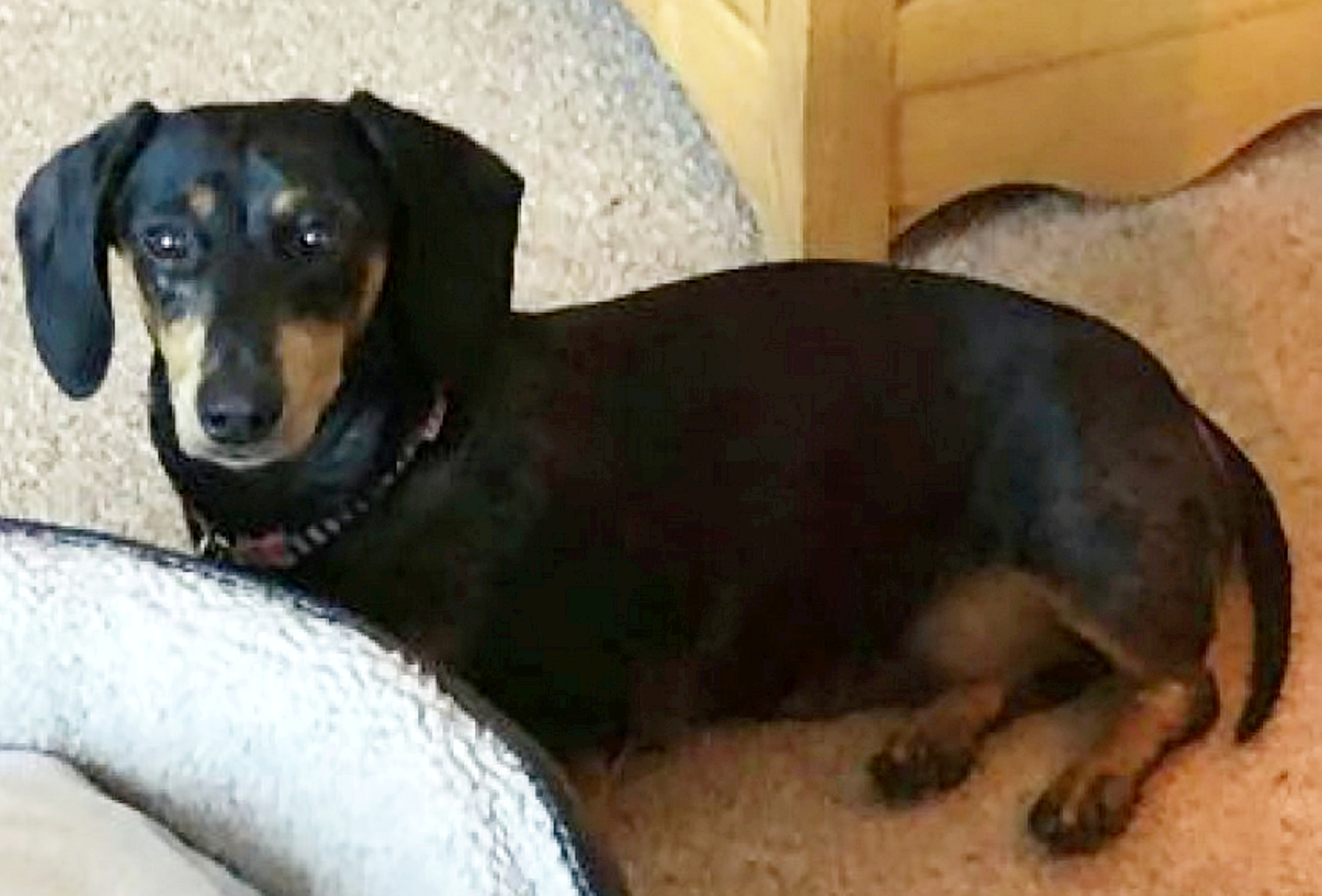 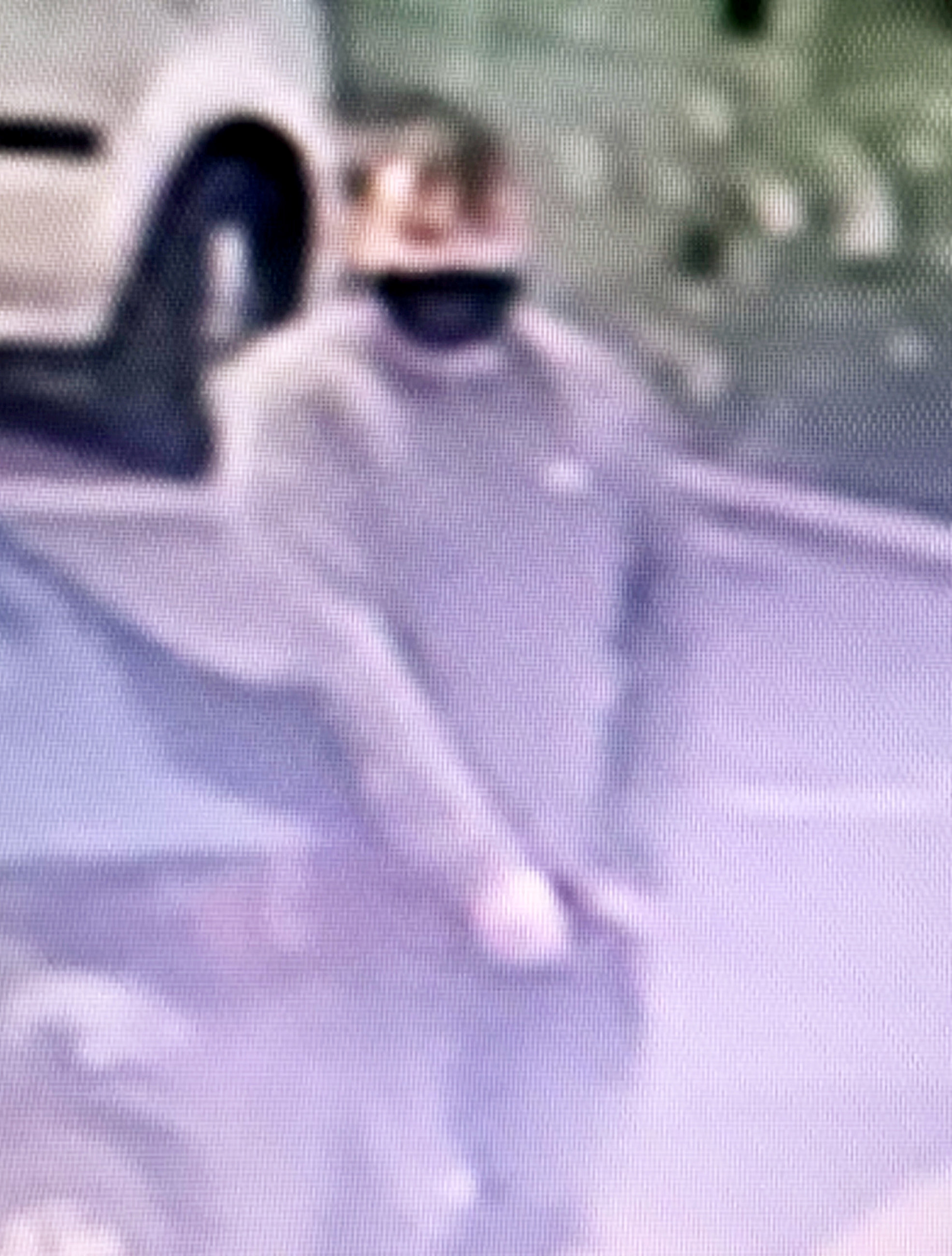 Ms Fox was assaulted by the thieves who approached her as she walked past a petrol station in Woodville, Derbys., at around 8.20pm on Sunday.

The cruel robbers then fled in a car with the two-year-old dog leaving Joanna feeling “lost and broken.”

Derbyshire Police has now launched an investigation and urged any witnesses or anyone with information to get in touch.

Ms Fox told the BBC that one of the thugs had knocked her over and grabbed the pup as the other held his fist to his face after what had been a "really peaceful" stroll.

All I want is the dog to come back. I just feel broken, I feel lost

She said: “A man who was masked pushed me and I fell on the ground.

“The tall man was yanking the lead and the short one was hovering above me as if to hit my face.

“The look on the short man's face was a look of hate. Minnie was shouting in pain.

“All I want is the dog to come back. I just feel broken, I feel lost.”

Cops said the men left with the dog in a black Ford Mondeo – registration beginning YG60 – in the direction of Albert Village.

Both men are described as being aged in their 30s, with one of the men being white, of a stocky build and with short fair hair.

Detectives are also asking anyone who was in the nearby Asda filling station in Burton Road between 8pm and 8.15pm to get in touch.

"However, I am very aware of the impact that these crimes have on victims and how worried fellow dog owners will be hearing this news.

"Patrols have been stepped up in the area and you may see an increased police presence in the coming days.

"I would urge anyone with information, or concerns, to speak to them."