DEFIANT Dominic Raab has revealed he's flying to the region around Afghanistan tonight following an intense grilling from MPs.

The Foreign Secretary's handling of one of Britain's biggest overseas crises in modern times is under the microscope in Parliament this afternoon. 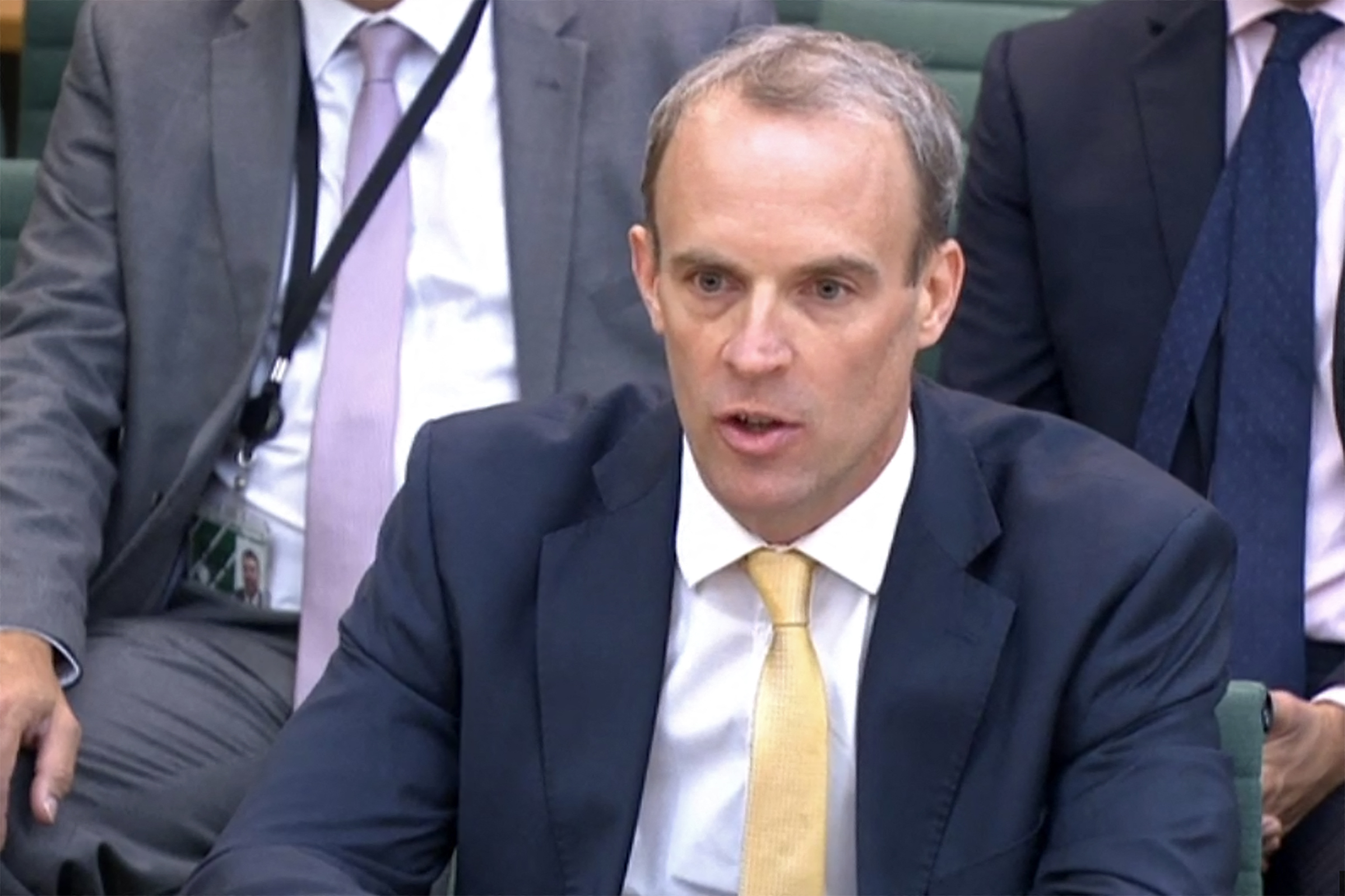 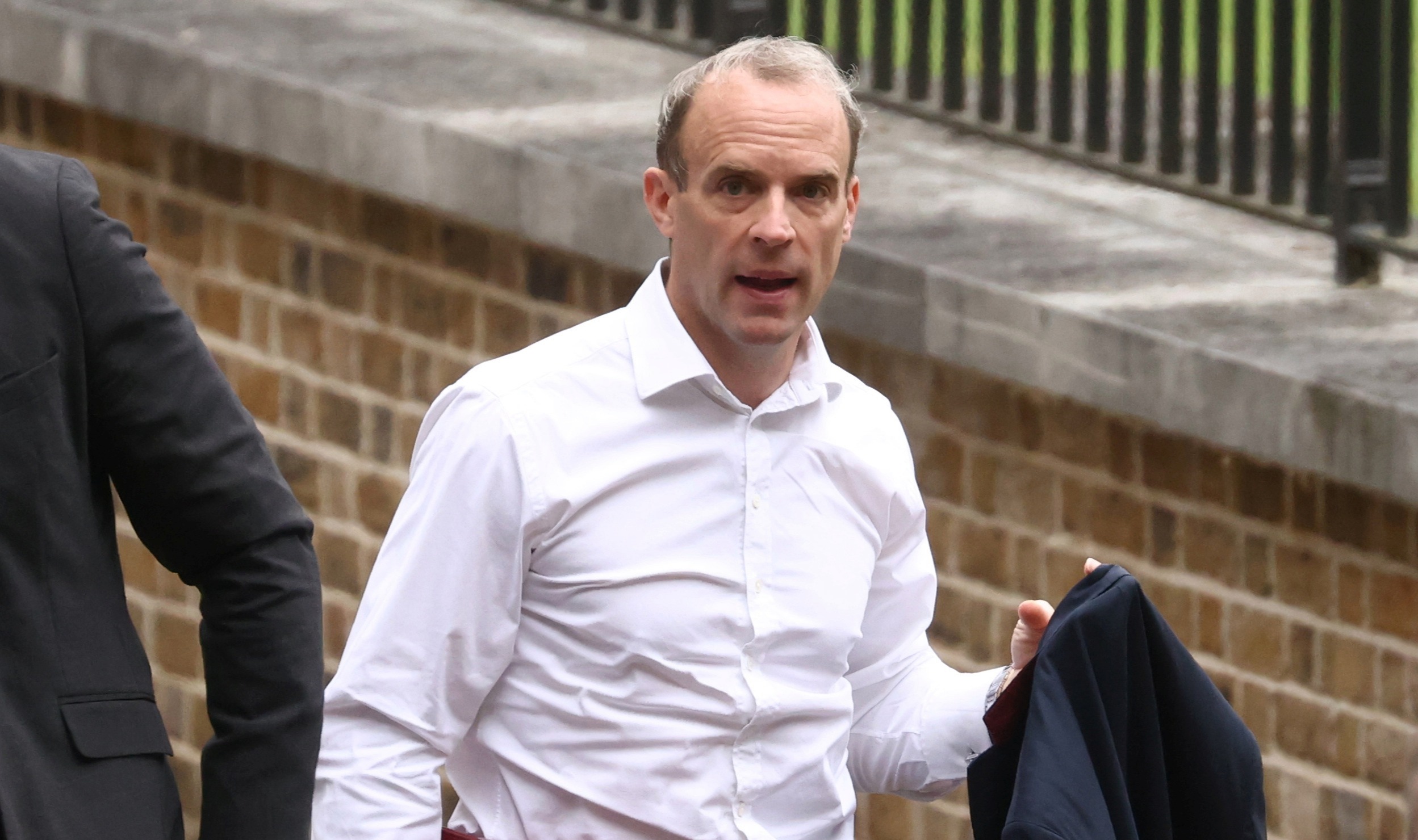 He is already on the ropes for a series of blunders – with colleagues privately calling him "Minister Meathead" because he's destined for the chop.

Showing he is determined to press on with the job, the Foreign Sec revealed he is leaving straight after the session to fly to Asia.

He said: "We're always very careful about signalling travel movements because of the security implications.

"But I can tell you I'm leaving after this committee to go to the region."

Gunning members of the Commons Foreign Affairs Committee are quizing the Cabinet big beast on efforts to rescue Afghans left behind and future engagement with the Taliban.

They are also probing the Foreign Sec over what preparations he personally made before the West withdrew from the country after 20 years of conflict.

Committee chair Tom Tugendhat – who has torn strips off the Government in recent weeks – this morning fired a warning shot across Mr Raab's bow.

He told Good Morning Britain: "I'm looking forward to hearing this afternoon what our Foreign Secretary has been doing over the last four months."

MPs on the committee are returning to Westminster from their summer holidays for an emergency meeting.

They summoned embattled Mr Raab last week as military planes scrambled to airlift Brits and desperate Afghans out of Kabul.

Attention will now turn to how the hundreds still stranded will be scooped up from the Taliban's clutches.

This morning the Foreign Office announced that 15 diplomats will be deployed to Pakistan, Tajikistan and Uzbekistan to help process eligible refugees.

Labour's shadow foreign secretary Lisa Nandy has presented her Tory opposite number with a lengthy charge sheet of 10 "failings".

It includes uncomfortable questions about Mr Raab's holiday to Crete while Kabul fell – although the Foreign Sec has repeatedly said he was busy coordinating the evacuation.

Ms Nandy also wants answers to reports that sensitive details of vulnerable Afghans were left strewn around the abandoned British embassy in Kabul for Taliban thugs to find.

The string of raps have put Mr Raab – Boris Johnson's most senior minister – on reshuffle watch.

One Tory MP told The Sun: "We have started calling him Minister Meathead. Everyone thinks he is for the chop."

The beleaguered Cabinet Minister yesterday slammed critics briefing against him, furiously accusing them of "buck passing".

The PM’s official spokesman said: "There are no plans for any reshuffle. The Prime Minister has full confidence in his Foreign Secretary." 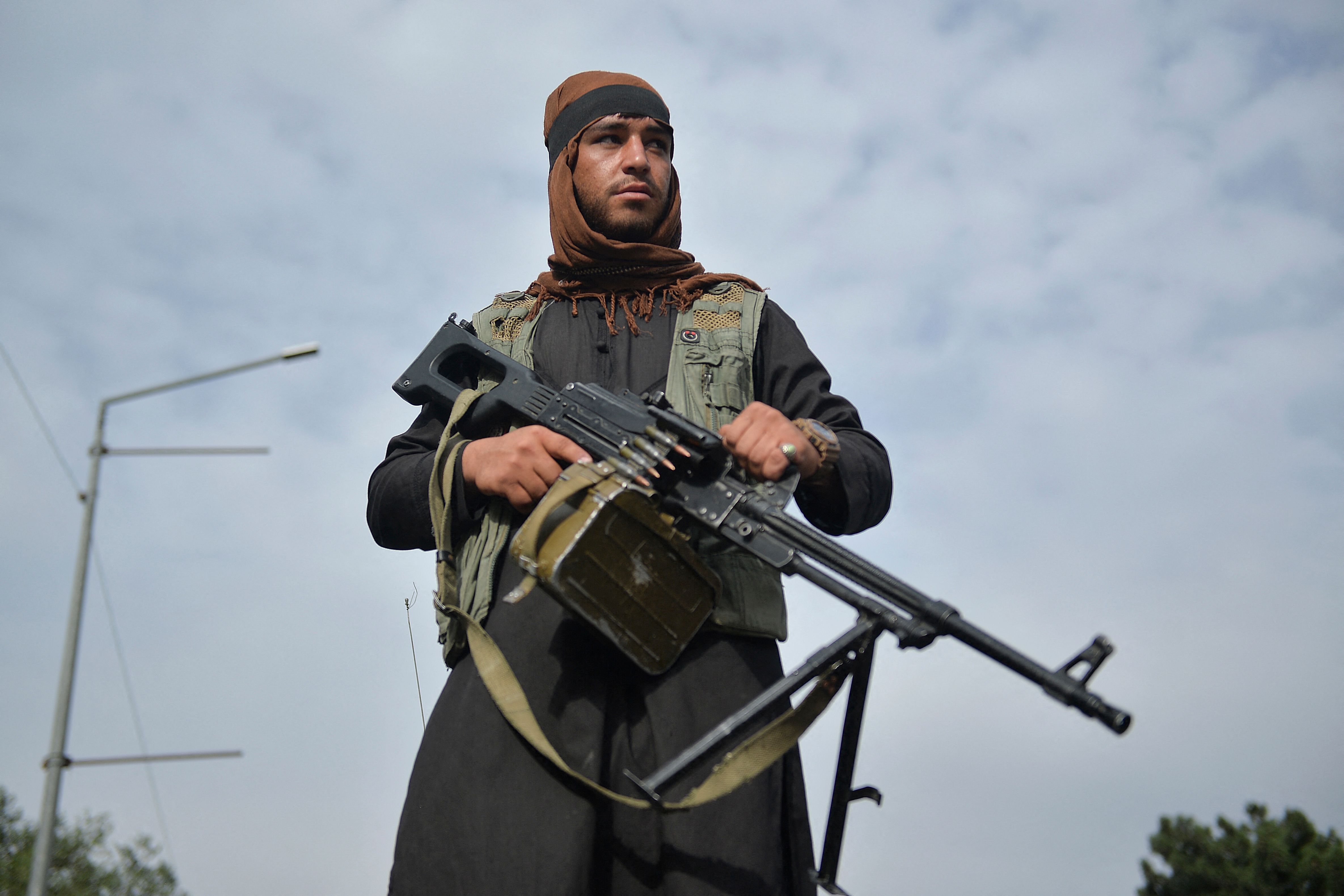