DONALD Trump Jr. teased his dad's CPAC speech and warned that ''people will be outraged.'' 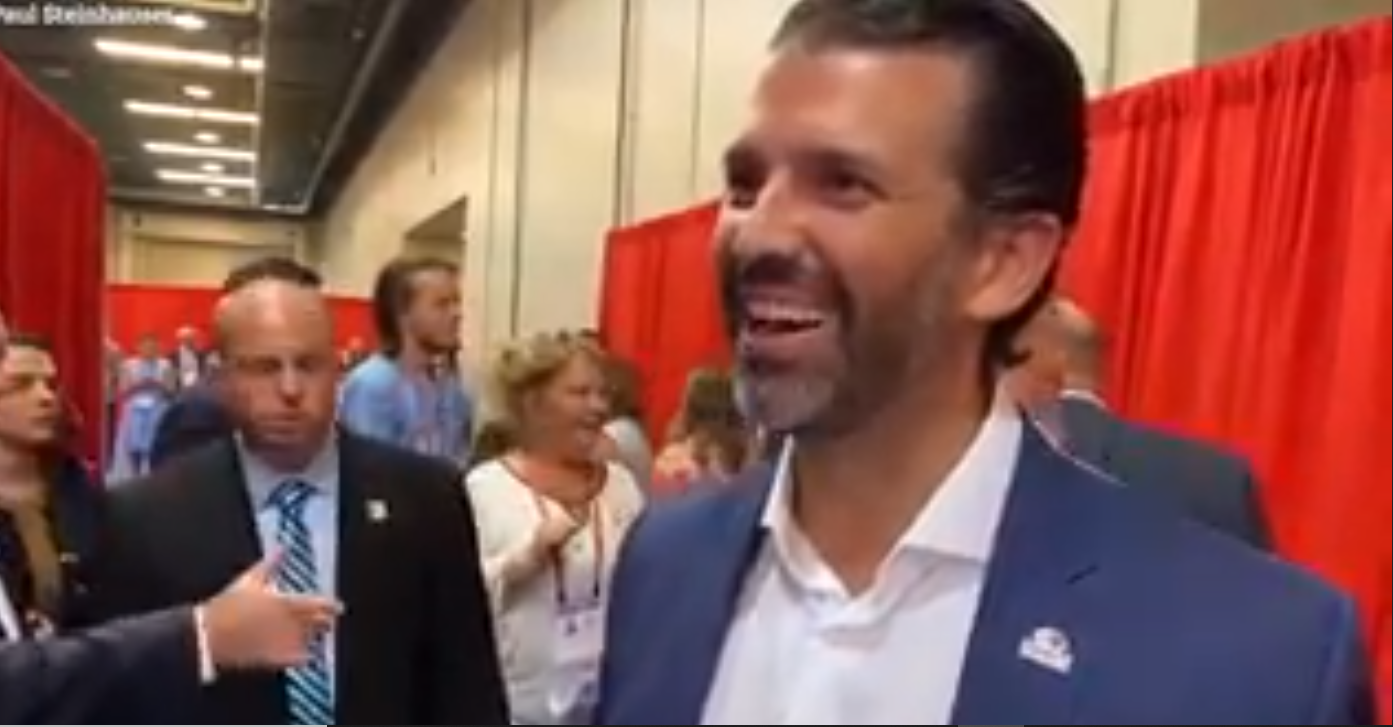 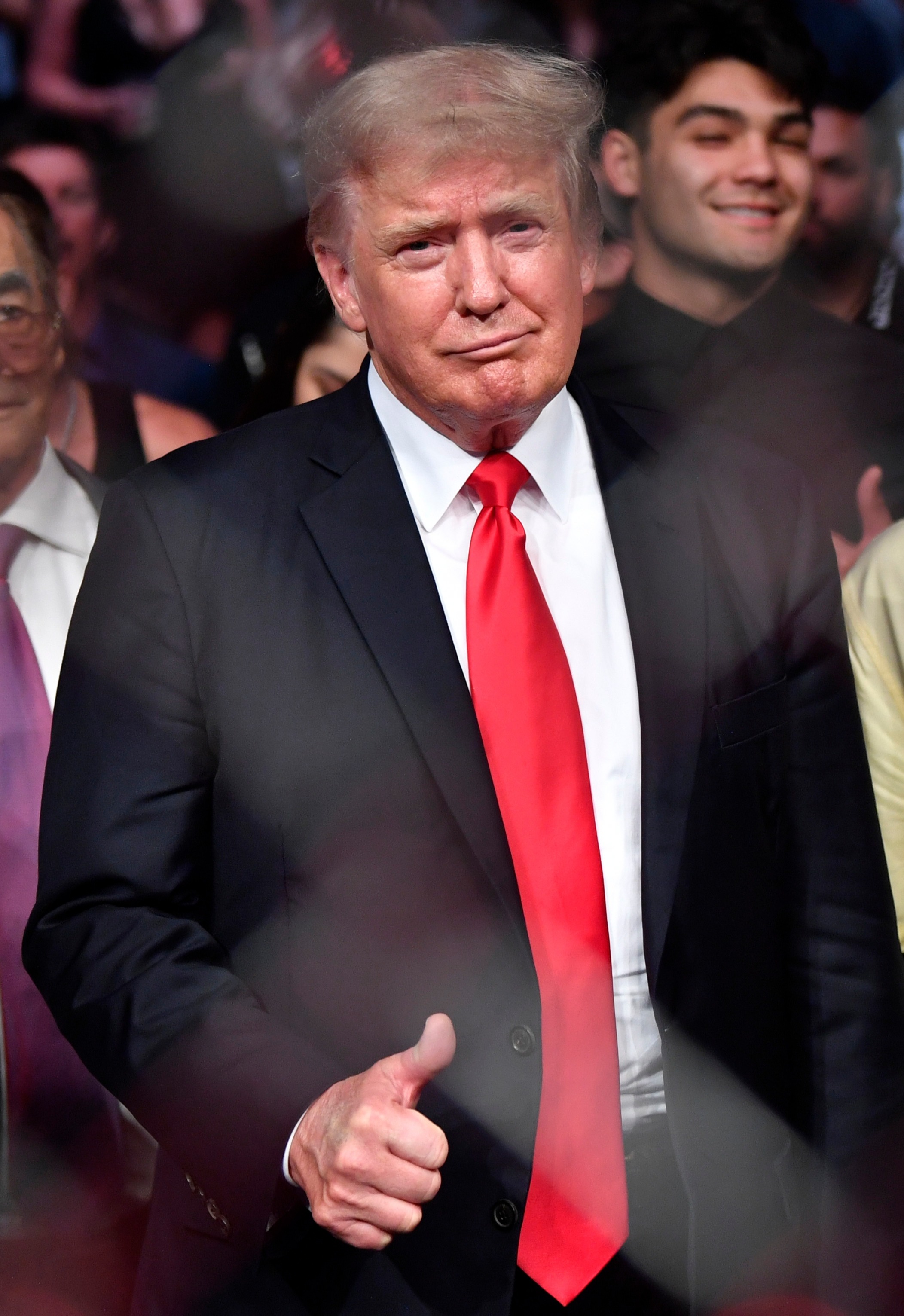 Leaders have called CPAC the largest and most influential gathering of conservatives in the world.

When Trump's eldest son, Donald Jr. was asked about his father's speech he teased that "with my father, you never know, right."

It comes as a plan to reinstate Donald Trump in “days, not years” by electing him House Speaker, has been revealed.

Attendees of the Conservative Political Action Conference (CPAC) in Dallas have reportedly been handed cards outlining a seven-point plan aimed at getting the former president reinstated.

An image of the card, with the plan printed on it, was posted on Twitter by Forbes reporter Andrew Solender.

The cards appeared to have been made by a group called Patriots Soar, which reportedly was not linked to the organizers of the conference.

Once he had taken the role of Speaker, Trump would then call for a vote to impeach, charge, and remove "imposters" President Joe Biden and Vice President Kamala Harris.

As the Speaker of the House is third in the line of presidential succession, the plan then saw the former president step back into his “rightful place.”

The theory that Trump will soon be reinstated as president has been peddled by a number of prominent figures, such as QAnon Rep. Marjorie Taylor Greene. 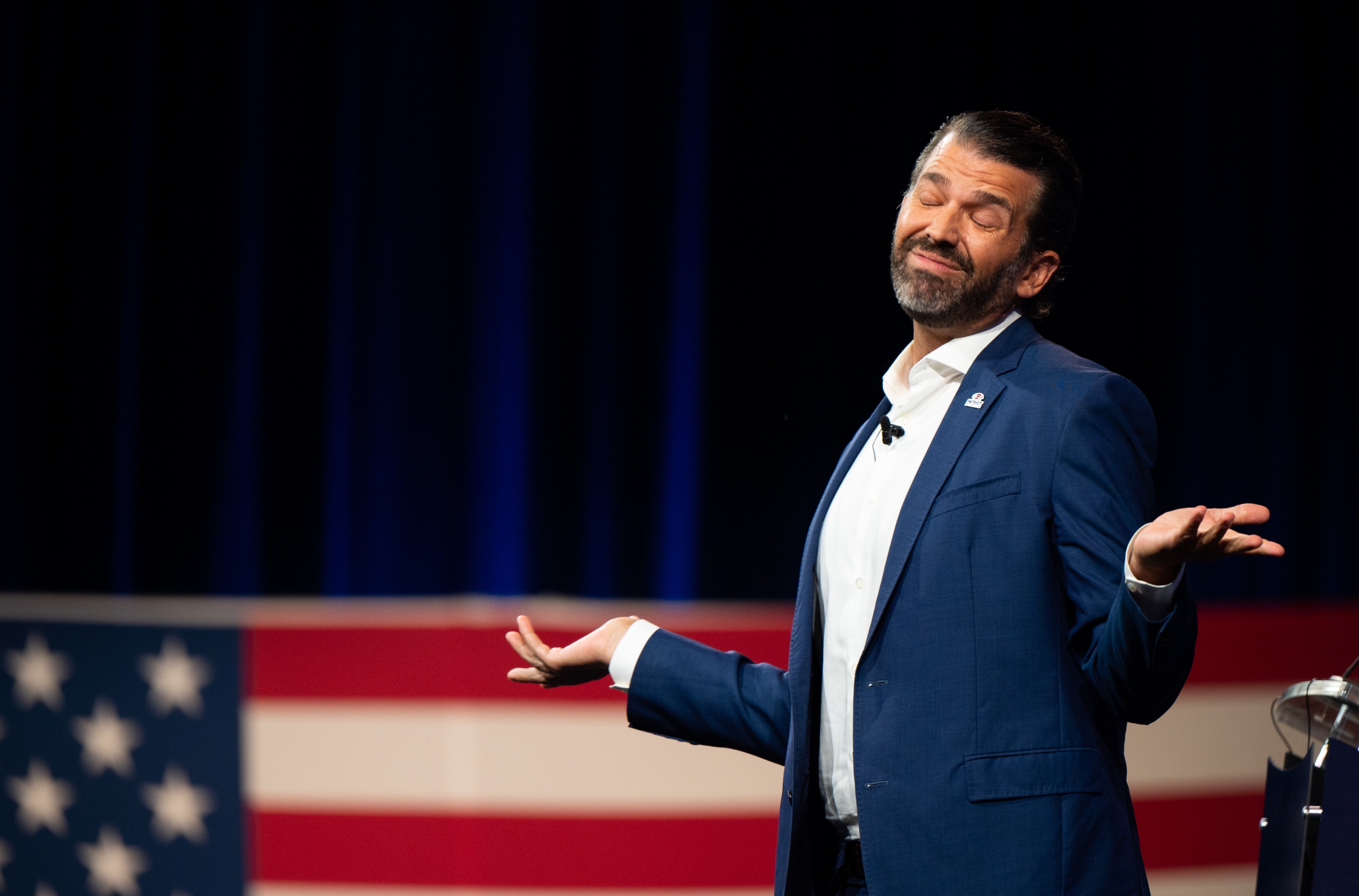 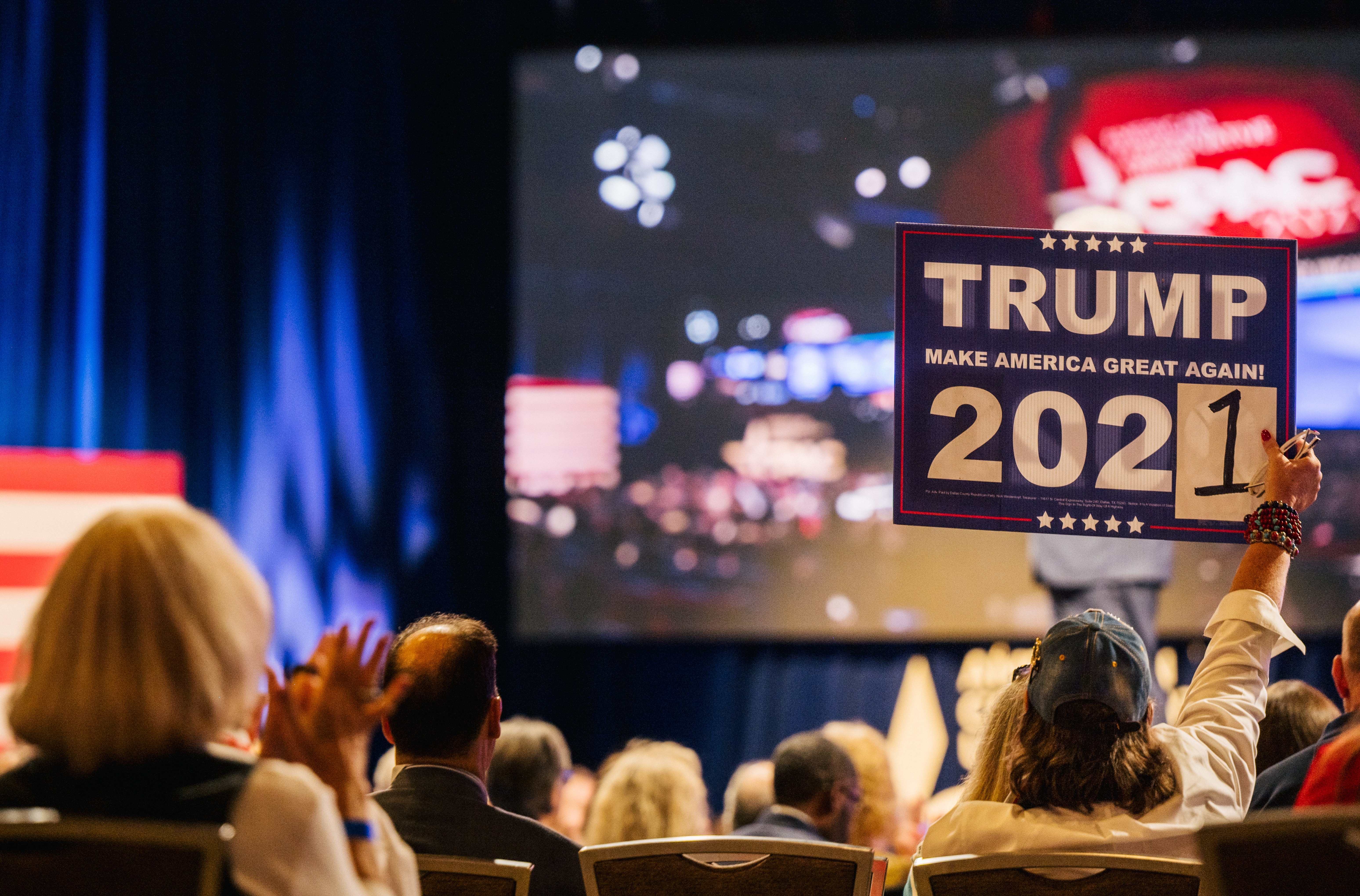 The former US leader travelled to Ohio last month to hold a campaign-style rally while shortly after he held a meeting with his supporters at a rally in Sarasota, Florida.

And while he has not officially confirmed whether he plans to run in 2024 he has teased his return to the White House several times.

He has admitted he missed "helping people" since leaving the White House, telling Sean Hannity he's more popular now than he was before the 2020 election.

dad&#x, Donald, Jr, Teases, Trump
You may also like: