SCIENTISTS will reveal how close they believe the Earth is to the apocalypse – as the Doomsday Clock is set for a major update tomorrow.

Ahead of the Doomsday Clock's 75th anniversary, the Bulletin of the Atomic Scientists will host a live virtual news conference to reveal when they think the world will end. 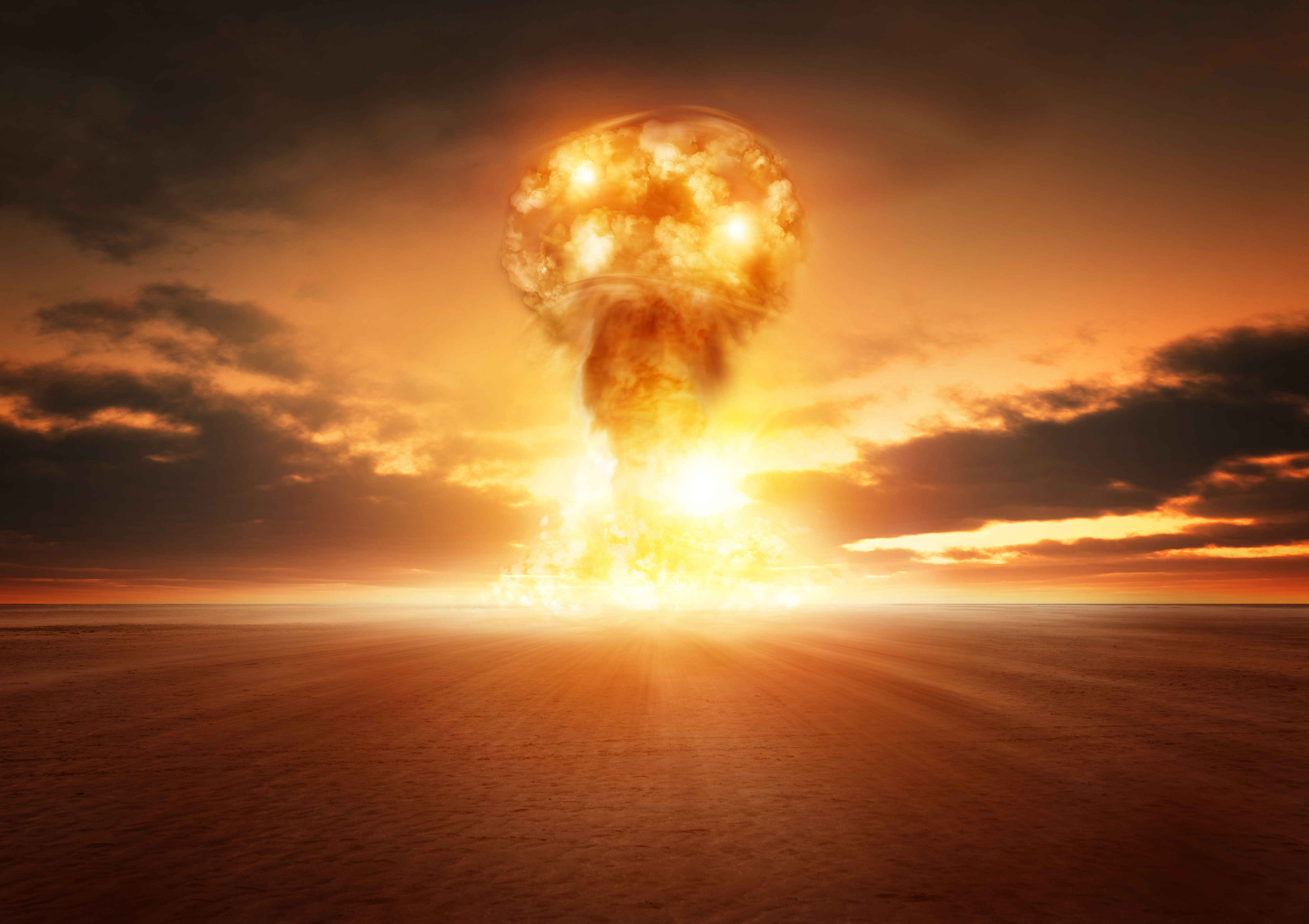 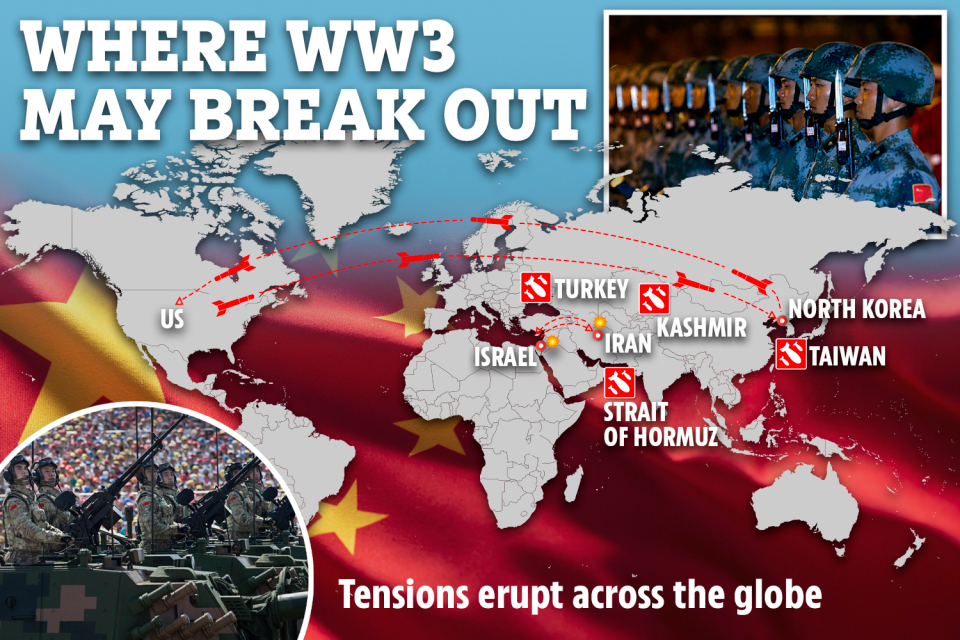 The Doomsday Clock countdown – which acts as a metaphor for global apocalypse – takes into account the likelihood of emerging threats like war breaking out and the impact of Covid as well as advances in biotechnology and artificial intelligence.

As humanity continues to suffer in many ways due to the pandemic, there are a number of other potential disasters that will be considered.

In a statement, trackers said for the 2022 clock they will consider: "The prolonged pandemic; proliferation of nuclear weapons in Iran, China and North Korea; the continued climate crisis; state-sponsored disinformation campaigns, and disruptive technologies."

Speculation mounted in 2021 about where the next world war may break out as relationships between Western allies such as the US and UK and their Eastern rivals Russia, Iran, China and North Korea became more fraught than ever.

On China, Kingston Reif, Director for Disarmament and Threat Reduction Policy at the Arms Control Association, told The Sun previously: "There’s concern to go all around – certainly the development about China rapidly constructing additional silos for intercontinental ballistic missiles is a concern.

"The continued lack of transparency from China about its nuclear force, policies, and plans, and future plans is a concern."

There's also flashpoints of escalating conflict between North Korea and the US seen during the 1990s and when the rhetoric between Kim-Jong Un and Donald Trump escalated.

It comes as intelligence chiefs have warned Russia could invade Ukraine by the end of January with a massive assault involving 100,000 troops and thousands of tanks across ten fronts.

When have we been close to midnight before?

Also to consider is the conflict in Iraq between Iranian and American forces “intensified” after Trump’s decision to withdraw from the nuclear deal in 2018.

Last year, the Doomsday Clock was kept the same position as in 2020 at 100 seconds, staying the closest to midnight it has ever been for the second year running amid the devastating effects of the global Covid pandemic.

The Covid crisis, nuclear threats and the deadly riots at the US Capitol contributed to the pessimistic outlook from experts.

The countdown was established in 1947 by experts at the bulletin who were working on the Manhattan Project to design and build the first atomic bomb.

It started at seven minutes to midnight but the outlook has got worse in recent years. 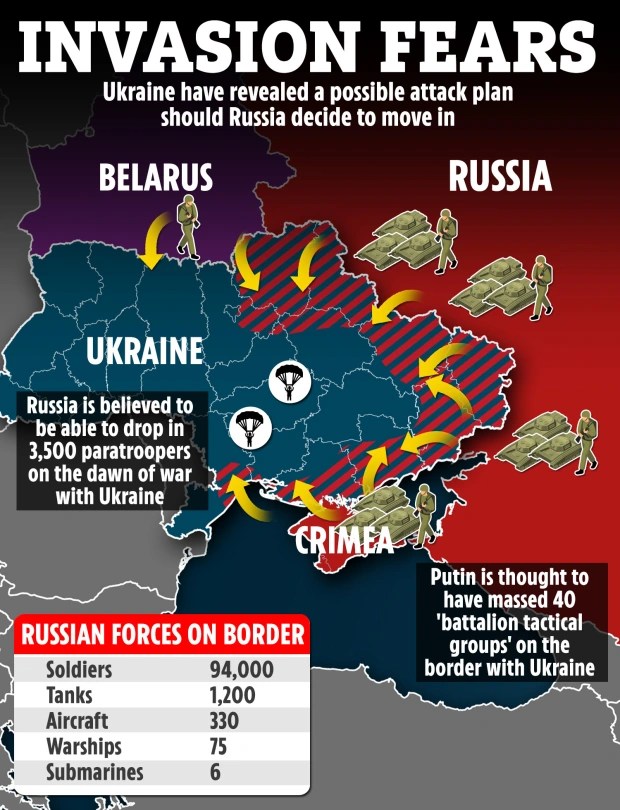