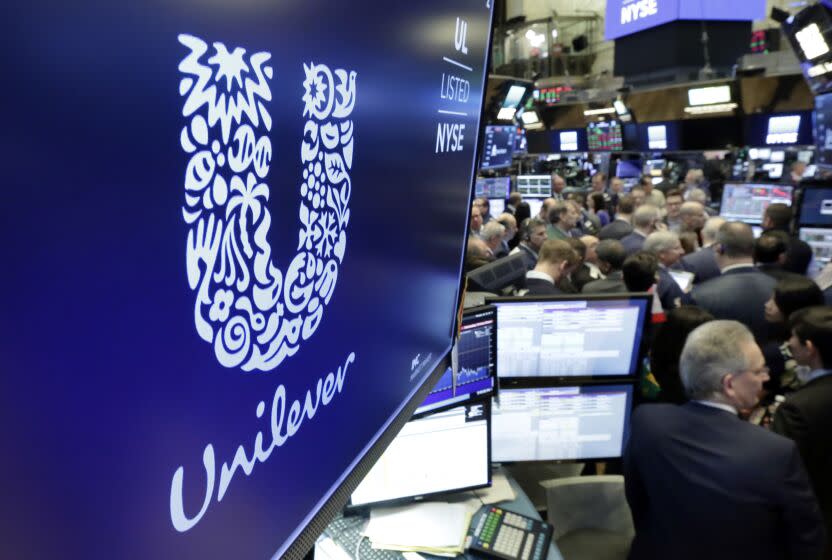 Unilever recalled popular brands of aerosol dry shampoo, including Dove, after discovering they were contaminated with a chemical called benzene that can cause cancer.

The voluntary recall also covers brands such as Nexxus, Suave, Tresemmé and Tigi, which makes Rockaholic and Bed Head dry shampoos, according to a notice posted on the Food and Drug Administration’s website Friday. Unilever’s recall pertains to products made prior to October 2021.

The move once again raises questions about the safety of aerosols in personal-care products.

In the last year and a half, a number of aerosol sunscreens have been pulled from shelves, such as Johnson & Johnson’s Neutrogena, Edgewell Personal Care Co.’s Banana Boat and Beiersdorf AG’s Coppertone along with spray-on antiperspirants such as Procter & Gamble Co.’s Secret and Old Spice and Unilever’s Suave.

The recalls were set off by findings of benzene in such products by an analytical lab called Valisure, based in New Haven, Conn., starting in May 2021.

This isn’t the first time spray-on dry shampoo has been identified as a problem.

“Given what we’ve seen, it unfortunately makes sense that other consumer-product categories, like aerosol dry shampoos, could be heavily affected by benzene contamination and we are actively investigating this area,” Valisure Chief Executive David Light said.

The problem with aerosols has largely appeared to be from the propellants used to spray the personal-care products from the cans. Unilever said this was the case with its dry shampoo recall.

The company did not release the amount of benzene found in the products and said it was recalling them out of an abundance of caution. Unilever said it has not received any reports of "adverse events" related to the products.

The FDA said “daily exposure to benzene in the recalled products at the levels detected in testing would not be expected to cause adverse health consequences.” Yet the agency also said exposure to benzene can result in leukemia and other blood cancers.

Spray-on personal-care products such as dry shampoos often contain propellants such as propane and butane, which are petroleum distillates made by refining crude oil. Benzene is a known contaminant of petroleum products. The FDA has confirmed propellants are a potential source of benzene contamination.

Although the FDA hasn’t set benzene limits for cosmetics such as dry shampoo, it does say the products shouldn’t contain “any poisonous or deleterious substance.”