A MAJOR oil supply hub in Russia has been hit by a mystery explosion, the latest in a series explosions of key facilities linked to the Ukraine war.

Thick black smoke was seen spewing out of train carriages filled with oil at the facility in the Angarsk region amid claims saboteurs are working to disrupt Vladimir Putin’s war in Ukraine. 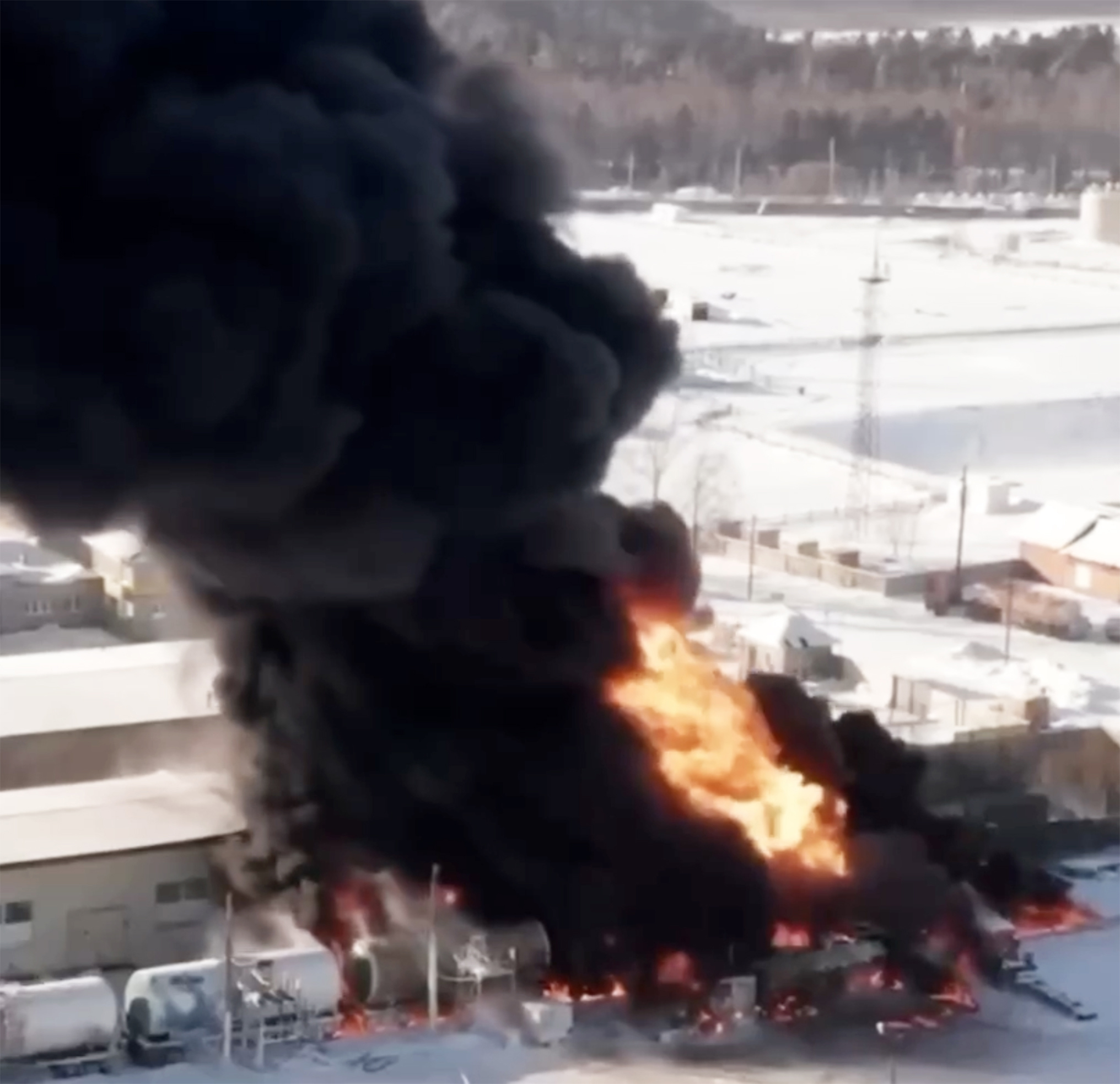 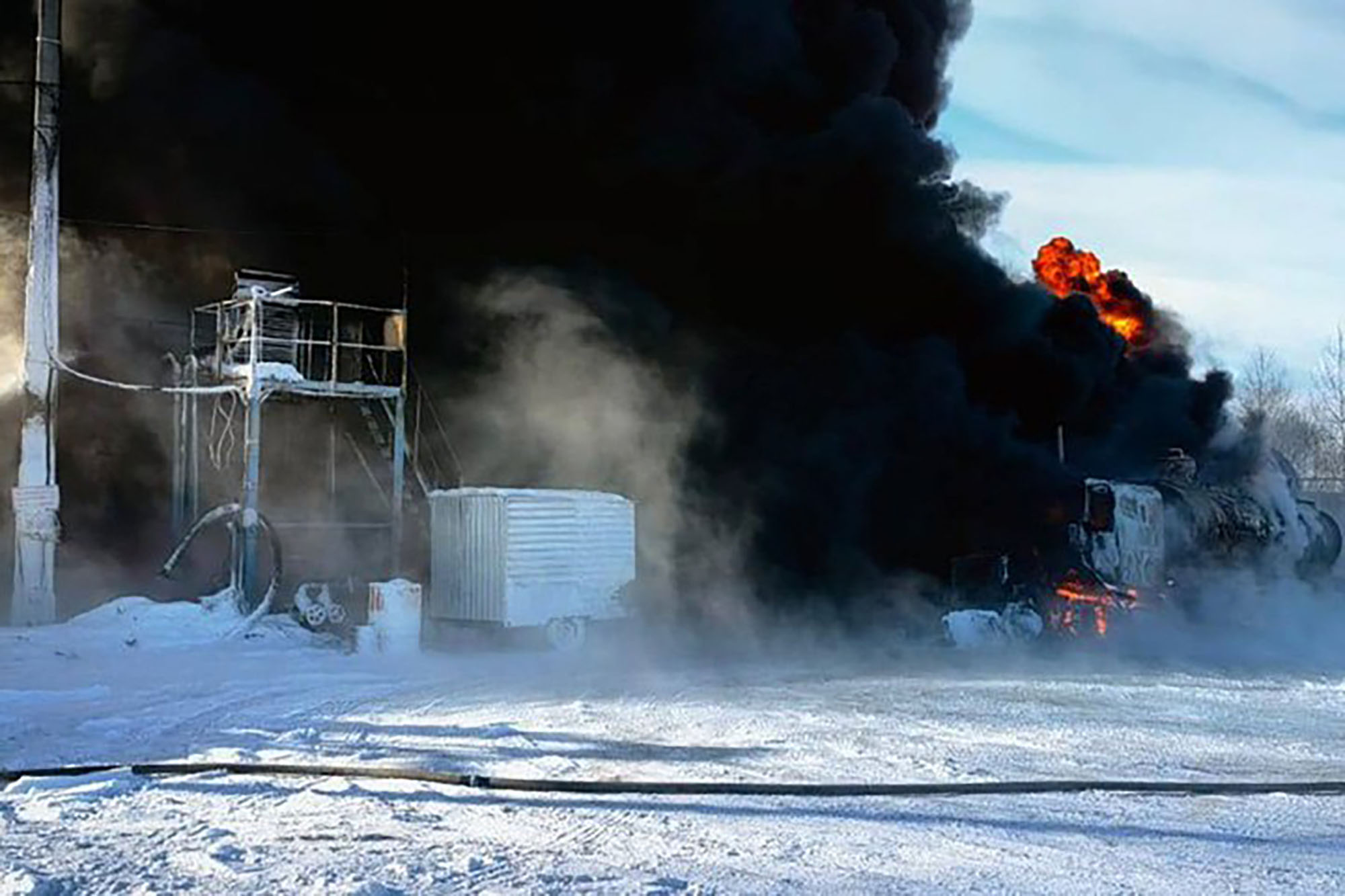 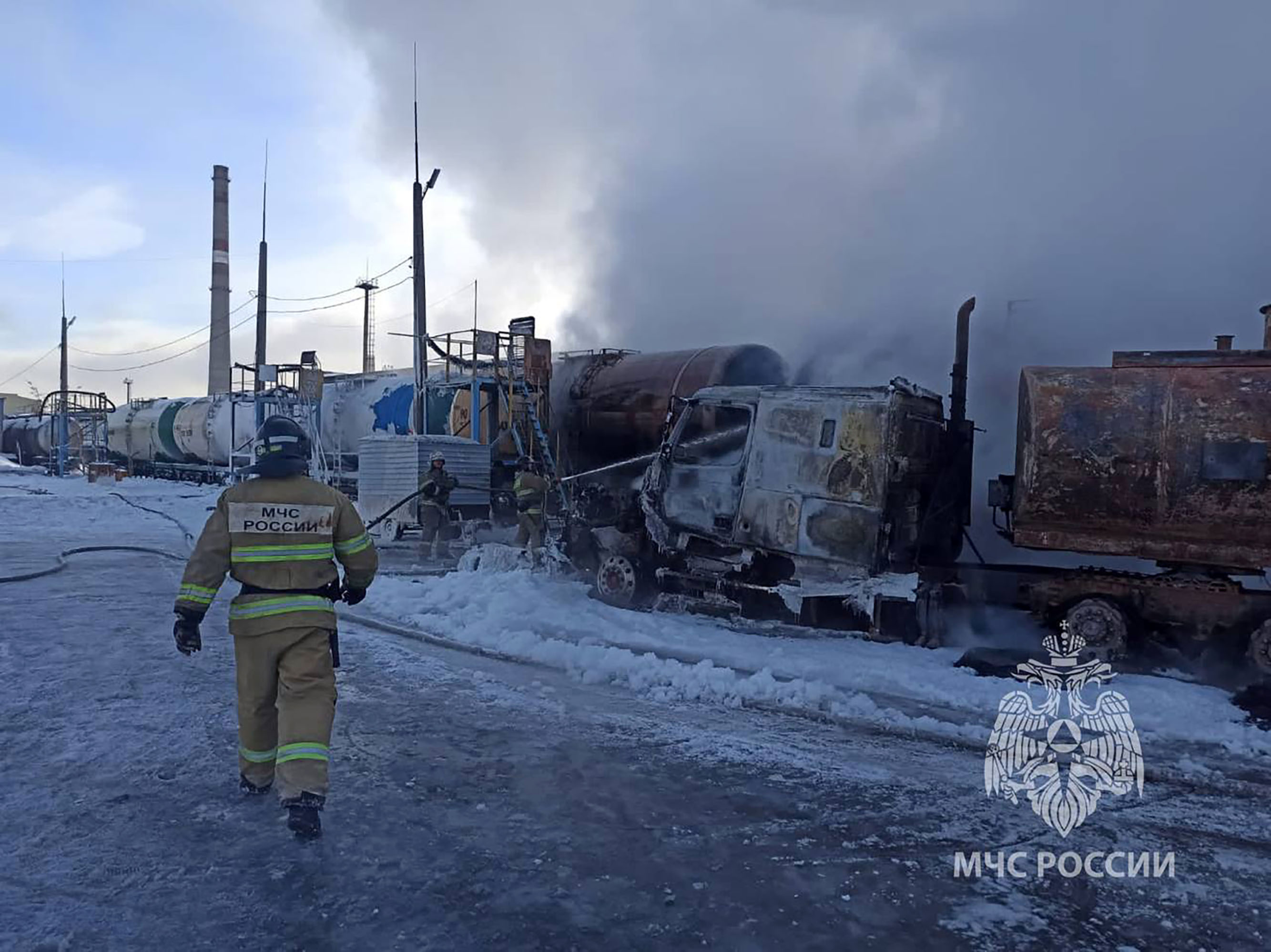 The train carriages were ignited by a blaze and smoke from the explosion was seen 27 miles away in Irkutsk.

Some 35 firefighters were required to tame the latest Angarsk fire which covered 4,300 square feet.

An investigation was underway into the cause of the inferno in Angarsk, six time zones east of Russian capital Moscow.

It comes as one expert claimed attacks on Russian oil refineries and shopping malls is the work of the CIA and NATO ally spies. 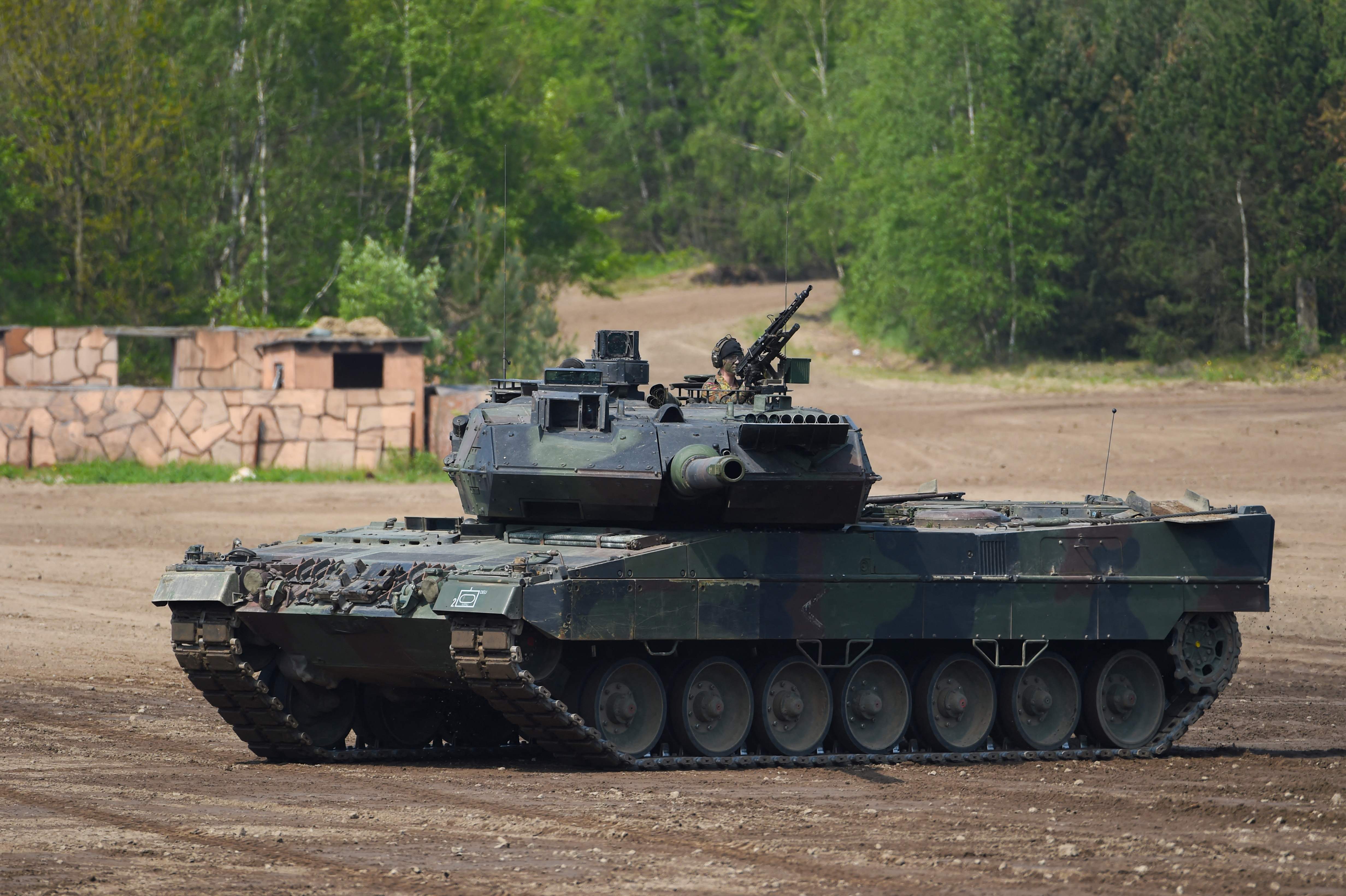 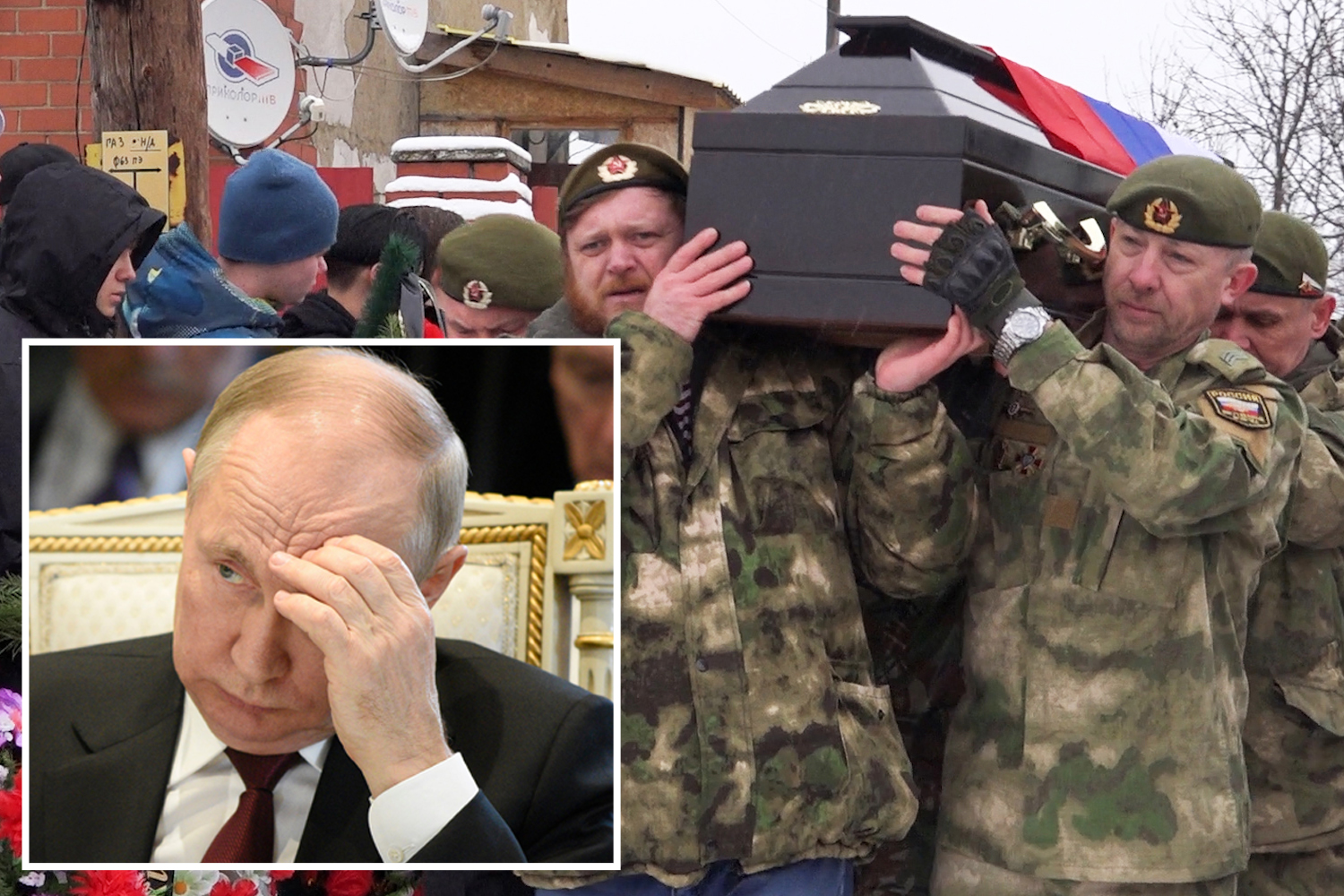 Russian casualties in Ukraine have hit an eye-watering 188,000, say US spooks

Former Army Special Operations veteran Jack Murphy claims that other European intelligence services have been “running operatives into Russia to create chaos” – as has Ukraine.

“The campaign involves long standing sleeper cells that the allied spy service has activated to hinder Moscow’s invasion of Ukraine by waging a secret war behind Russian lines,” Murphy said in a post online.

“The campaign is responsible for many of the unexplained explosions and other mishaps that have befallen the Russian military industrial complex since Russia’s full-scale invasion of Ukraine in February.”

He cited anonymous US sources including three former intelligence and two military officials, and an American “who has been briefed on the campaign”.

Danniella Westbrook is unrecognisable in picture of bruised and bloodied face

No US spies were involved on the ground, he said, but the strikes had used an “allied intelligence service” and were allegedly approved by US president Joe Biden.

His assertions follow weeks of explosions and fires at shopping malls as well as energy facilities.

On Christmas Eve an inferno hit a large warehouse belonging to the defence-related All-Russian Institute of Light Alloys in Moscow.

And a fire engulfed a military base in Moscow, raging for more than four hours.

Separately, a huge explosion hit a major Russian gas pipeline some 560 miles from the Ukrainian border.

Mick Mulroy, a former CIA paramilitary officer, was quoted as saying:  “Russia has had a significant problem keeping up with its logistical supply lines.

“These attacks further complicate its effort to supply its forces.”

They also serve to sow doubt in Kremlin minds, because they show that Putin “does not have control over what is happening in his own country,” Mulroy added.