A WORLD War II-era plane that was taking part in an air show over the weekend crash-landed into the sea, frightening bystanders.

The plane was flying over the beach near Florida's Patrick Space Force Base on Saturday and made a “soft” landing as it splashed into the water south of Cocoa Beach, according to Florida Today. 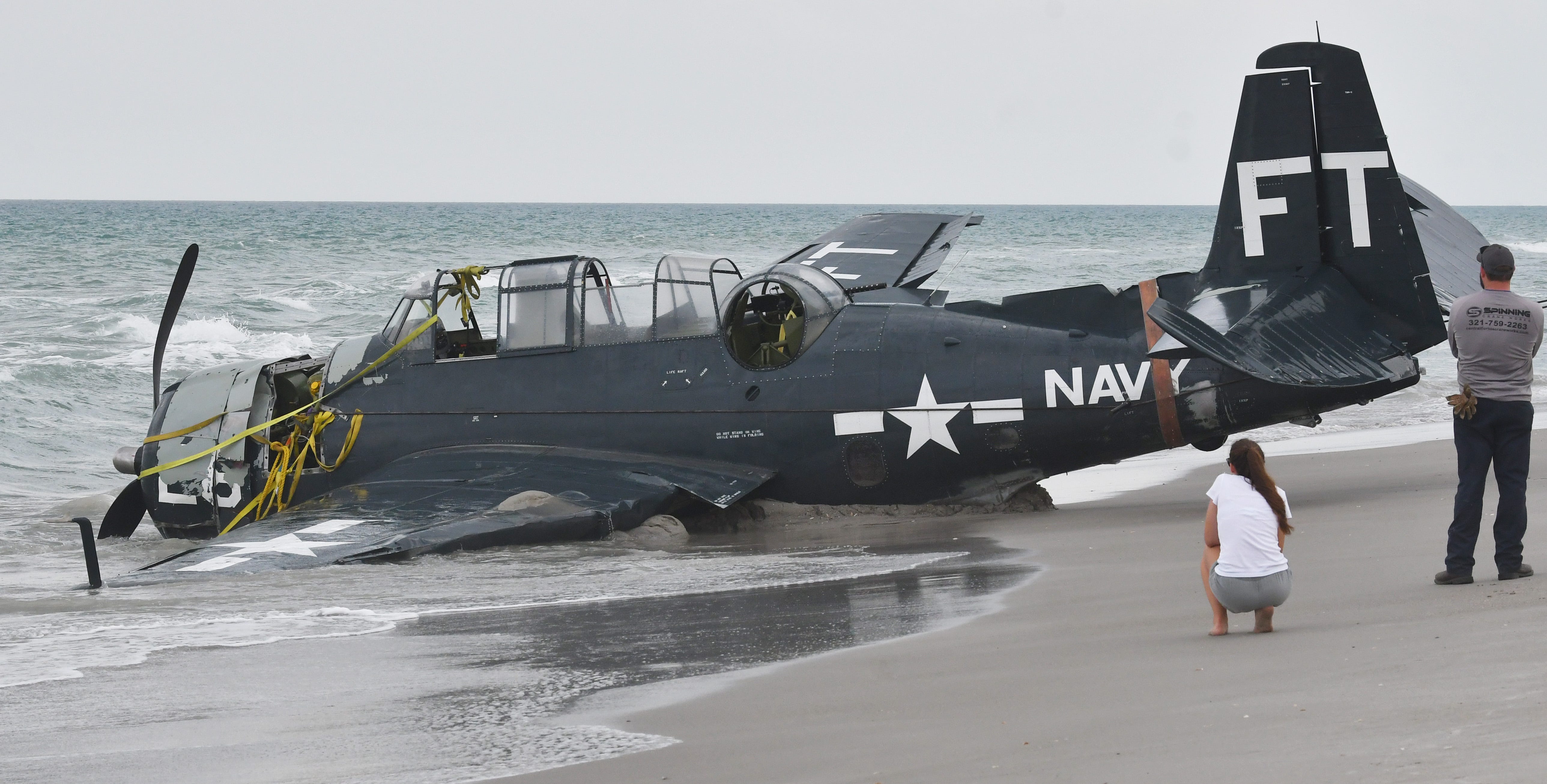 Emergency authorities confirmed that no one was injured.

A video filmed by one of the bystanders shows that the aircraft’s single propeller is no longer spinning as it gently landed on the surface of the water.

The pilot – who wasn’t identified by authorities – had to bring the plane down close to shore after a mechanical issue occurred with the plane, according to air show officials.

The pilot was “OK” but reportedly refused medical treatment after the landing, according to Brevard County Fire Rescue officials. 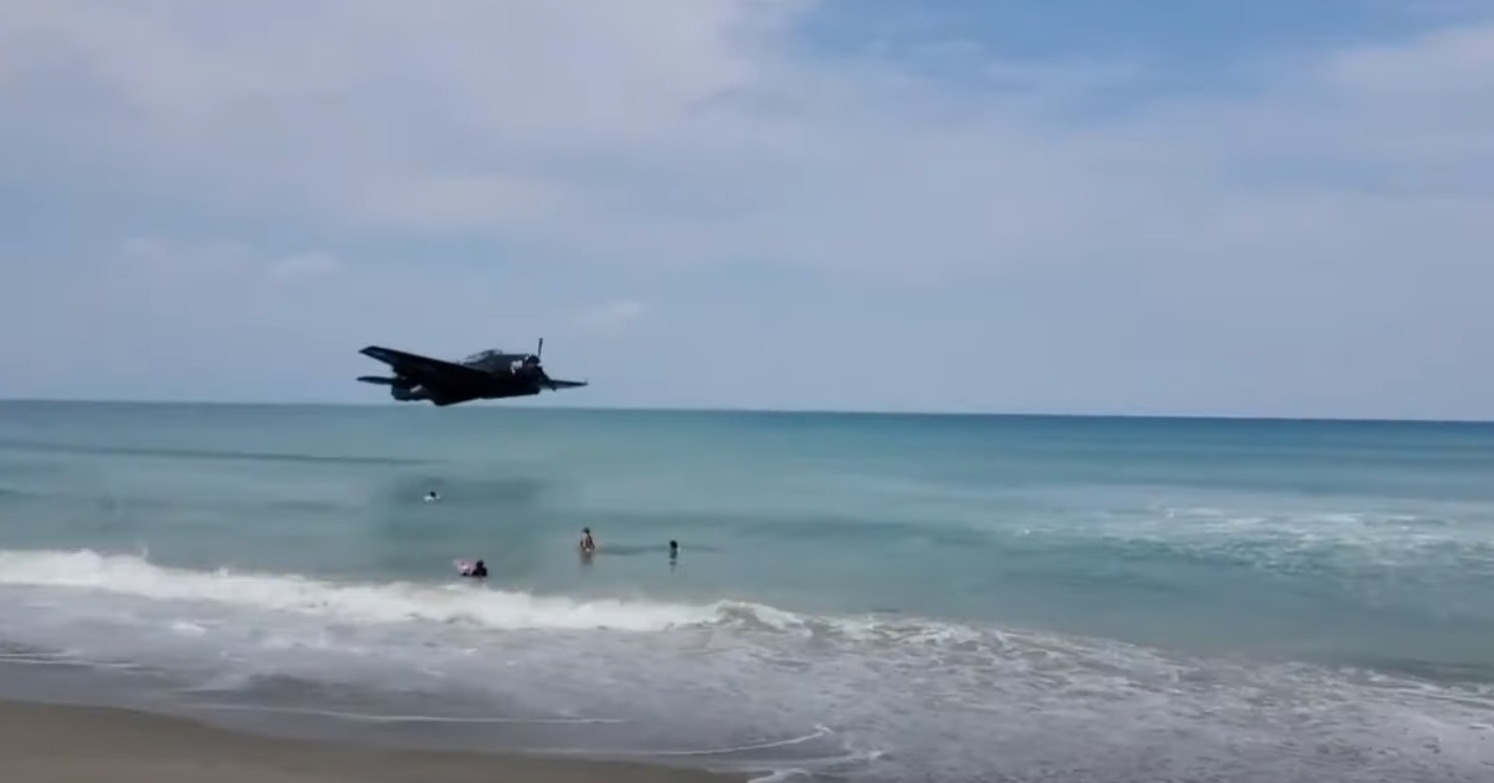 Workers reportedly used a large crane to pull out the warplane from the sea.

Valiant Air Command, the group that owns the World War II torpedo bomber, reportedly planned to move the aircraft back to the museum on Monday.

The plane is set to be taken back to its original site in Titusville, Florida where it will undergo what could take years of repairs, according to Florida Today. 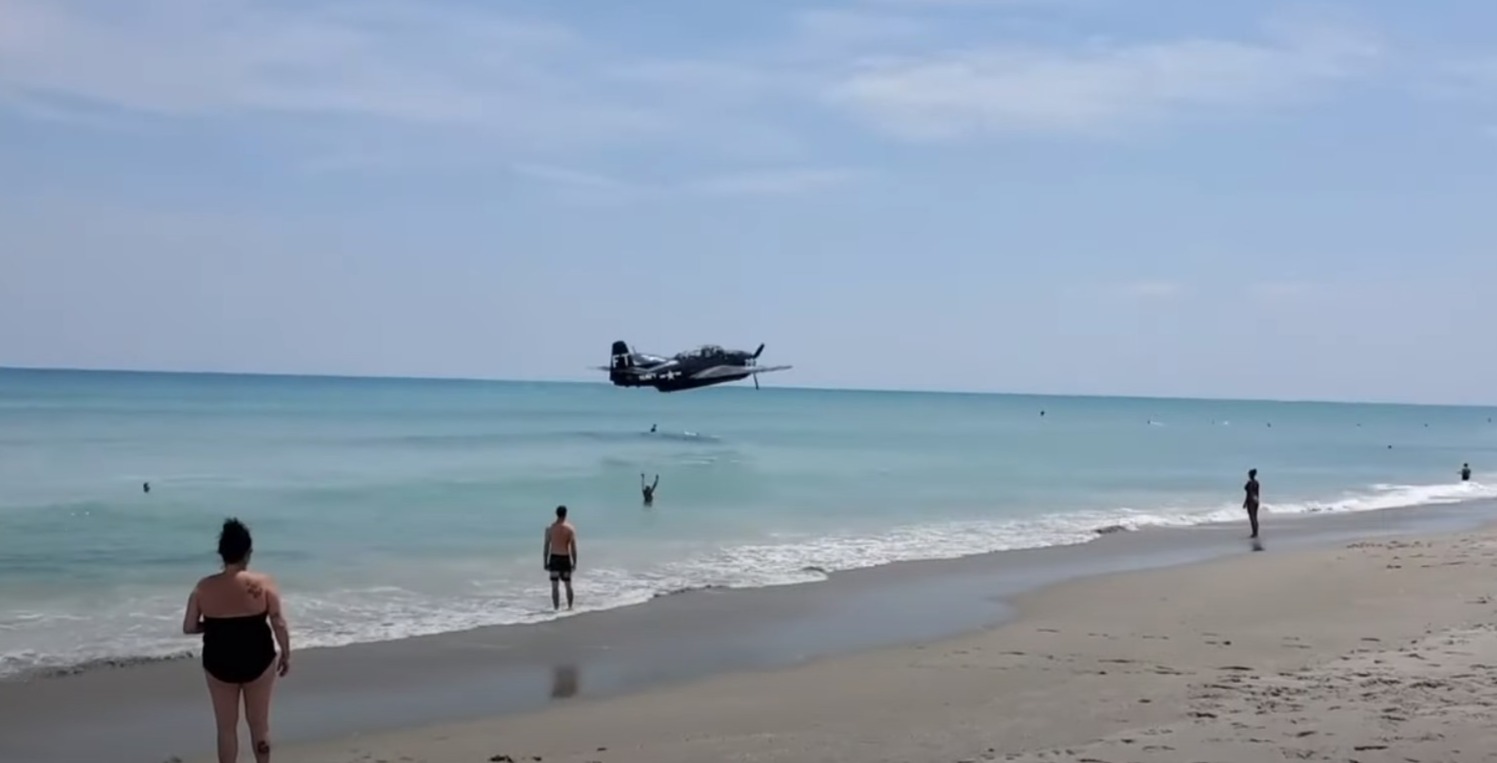 The Valiant Air Command took 18 years to restore the warplane which was good to fly by January 2020.

“I feel really bad for them. They just got done restoring that (plane). They put so much time into it,” Air Show Chairman Bryan Lilley told the newspaper.

“I'm very happy the pilot’s OK, but I'm really sorry that the aircraft ended up in the water.”

Lilley confirmed at the time that the emergency landing didn’t impact the Cocoa Beach Air Show that was scheduled for the weekend.

Planes participating in the show were reportedly seen doing difficult maneuvers in the skies on Saturday.

The World War II torpedo bomber was used in the US Navy and was later used as a US Forestry Service fire bomber from 1956 to 1964 in Davis, California.