A DRIVER in West Cumbria mowed down a woman and a child before stabbing one of them in a horror attack, police have said.

The driver of a red Kia Rio drove into two pedestrians at around 2.30pm today before leaping out of the vehicle and stabbing the 40-year-old woman in the Woodend area in Egremont. 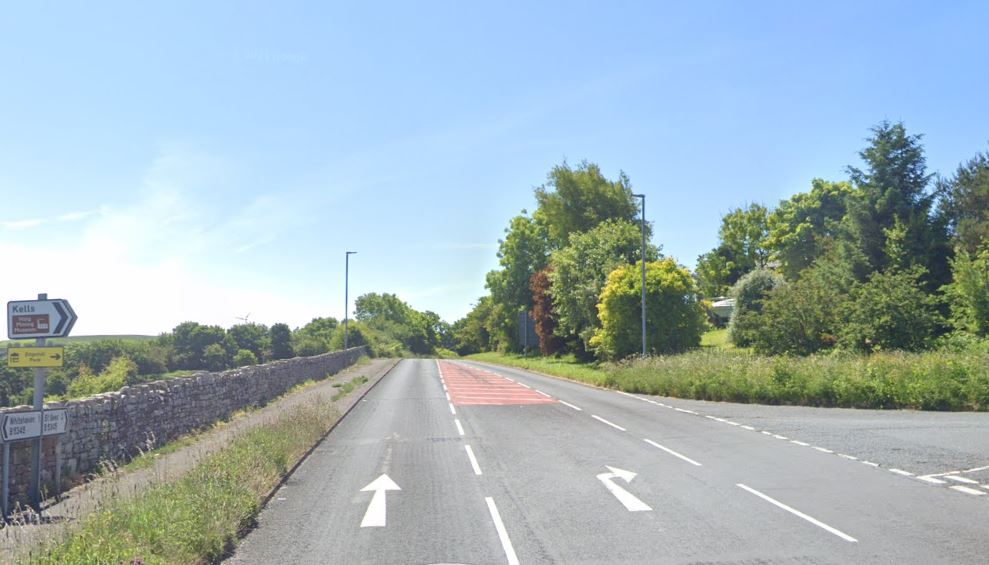 The driver, a man in his twenties, left the car and assaulted the woman, leaving her with non-life-threatening stab wounds to the arm.

She was immediately taken to Cumberland Infirmary Carlisle where her injuries have been described as not life-threatening.

The child is reported to have suffered minor injuries during the crash.

He was taken to a nearby hospital as a precaution and was later discharged.

Police in West Cumbria received a further call at 2.44pm to the report of a single-vehicle collision on St Bees Road.

Officers attended and located a man in a woodland area.

The man in his late 20s was pronounced dead at the scene.

According to Cumbria Police, there is no perceived threat to the wider public and is being investigated as an isolated incident.

And, chi, down, driver, mows, woman
You may also like: