Driver unexpectedly pulls axe on another motorist during argument

Video footage captured the moment a man confronted another driver with an axe as they argued in the middle of traffic on a west London road.

The two men were filmed by a witness in Isleworth and the clip was later shared to Twitter on July 29.

The video showed the drivers blocking each other in the middle of the road before they made their way out of their cars to start screaming obscenities at one another. 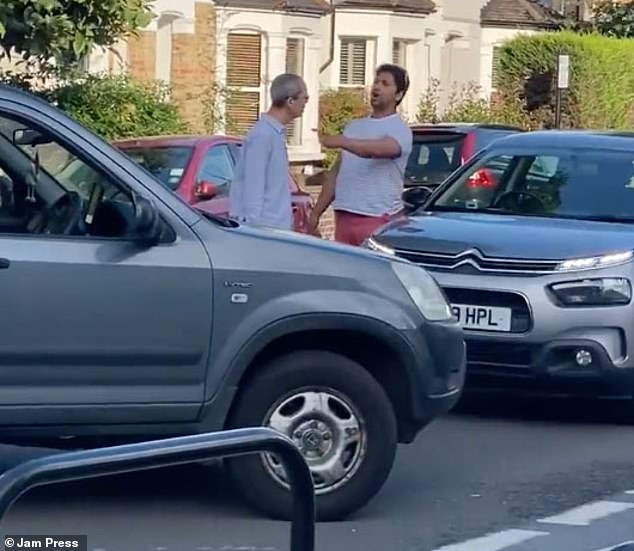 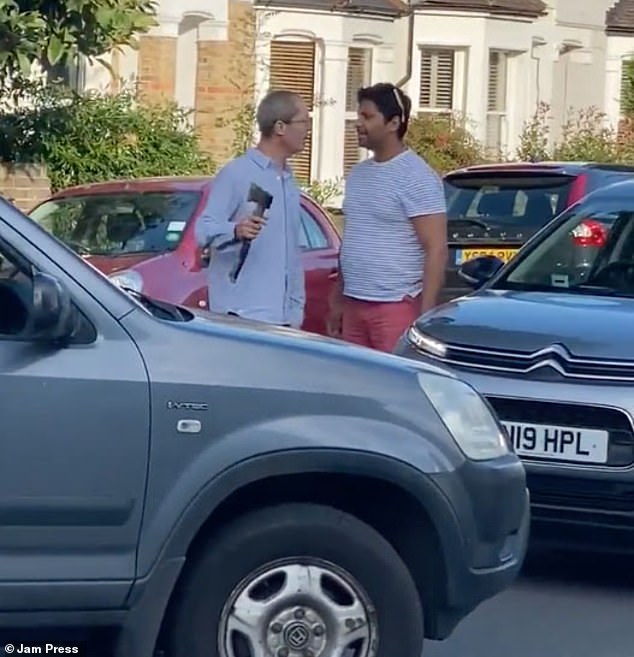 It was not long before the man in the blue shirt grabbed an axe from the passenger seat of his car.

The man in the striped shirt backed away in shock as the other driver held the axe.

‘Call the police he’s got a hatchet!’, the man yelled.

The men continued to argue with the driver telling the man with the hatchet to put it away.

‘I just popped down to the shop to get some milk’, the filmer wrote on social media. 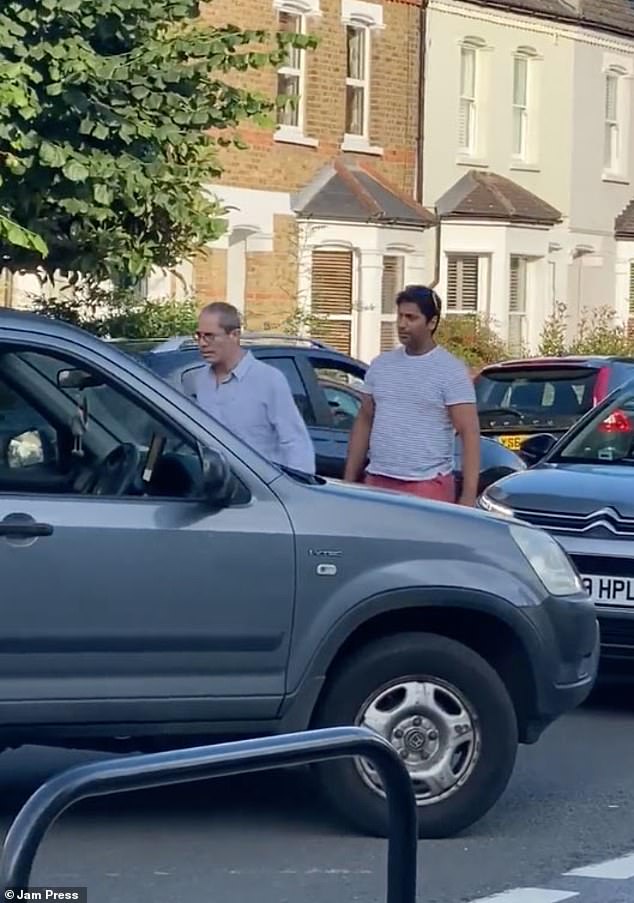 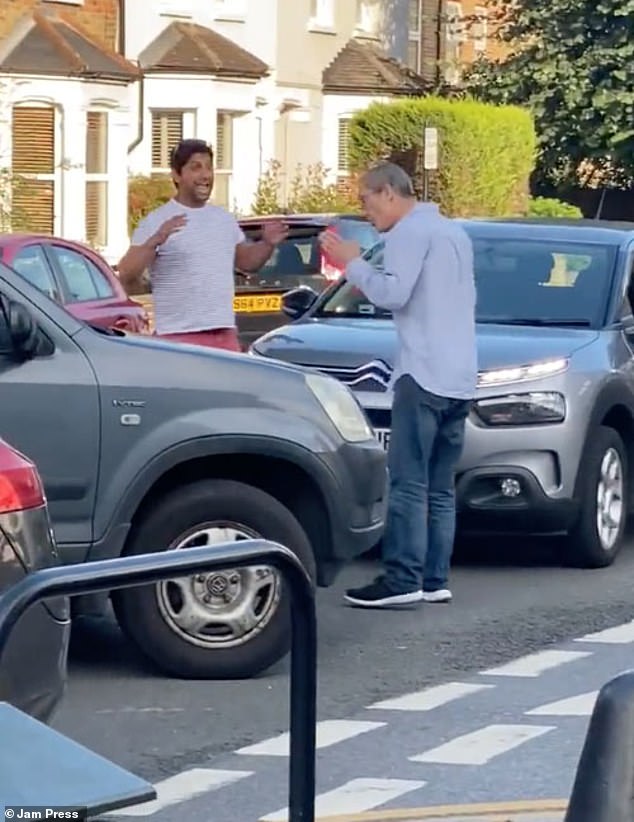 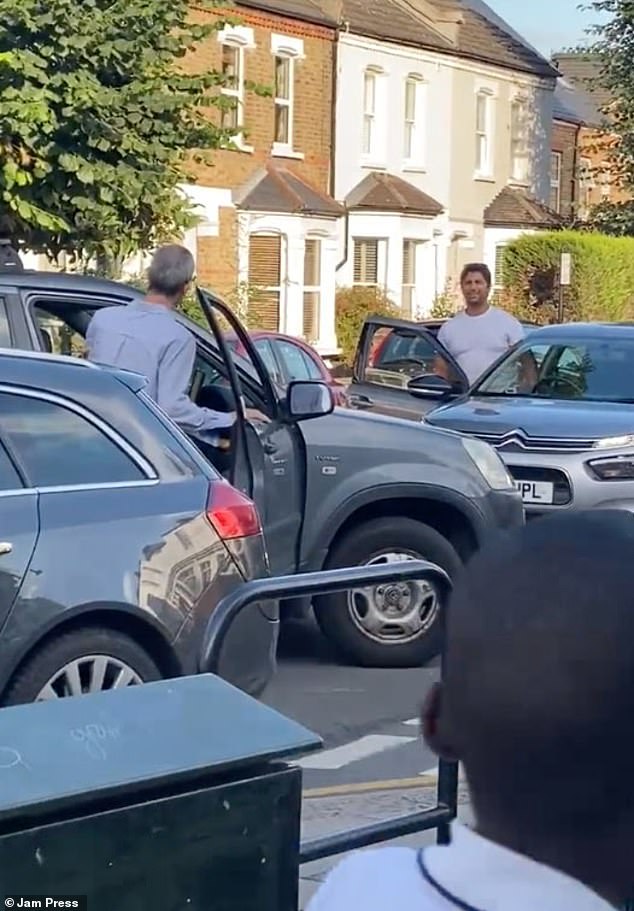 The men then parted ways and got back into their cars to get out of the way of traffic.

The video has amassed 11,000 hits with one viewer writing: ‘Hope you like bars mate? Prison time for that! What rational person pulls an axe out in that pathetic situation?’

No one was harmed as a result of the incident.