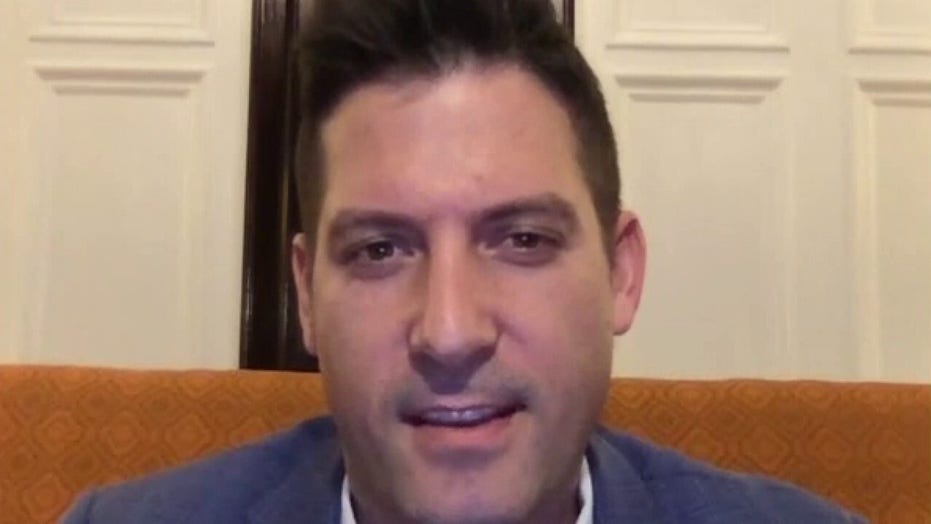 High-tech drones to make their way to local police departments

Mysterious flying objects repeatedly harassed three US warships off the coast of California in 2019 — at one point matching the speed and bearing of one destroyer for 90 minutes, according to newly released details from the ships’ logs.

The unidentified crafts, described in the logs as “Unmanned Aerial Vehicles,” buzzed three destroyers for several days, according to records obtained by the news site The Drive through the US Freedom of Information Act.

As many as six of the drones swarmed around the USS Kidd, USS Rafael Peralta and USS John Finn over several days in July 2019, at times performing “brazen” maneuvers, the report said.

The Navy vessels, which are equipped with sensors, radar, thermal imaging and electro-optical systems, were nonetheless unable to track the drones when they disappeared.

On July 15, 2019, the ships contacted the cruise ship Carnival Imagination, which was sailing nearby, to determine if the crafts were from there.

The crew of the cruise ship said not only were the drones not theirs — but could see five or six of them flying around the Navy destroyers, Forbes said in a report.

The sightings took place while the warships were engaged in military exercises about 100 miles off the coast of Los Angeles — well beyond the range of commercial drones.

The incident prompted an investigation by the Navy, Coast Guard, FBI and other agencies, Forbes said, but failed to come up with an answer.

Details of the mysterious incident were first reported by Dave Beaty, who posted about it on Twitter in June of last year, Forbes said.

The revelation is just the latest report of unexplained crafts buzzing around the sky.

In a report earlier this month, a former national intelligence official said a forthcoming government report will reveal “difficult to explain” evidence surrounding UFO sightings — including that they have been known to break the sound barrier without a sonic boom.

Last month, the FBI confirmed that it had received a report from an American Airlines pilot who reported a “long cylindrical object” over New Mexico at 37,000 feet.

In November 2019, reports surfaced of a similar incident in 2004 involving the USS Princeton off the coast of California — with the Navy allegedly trying delete the details.

drones, harassed, of, Us, warships
You may also like: