A drug dealer has avoided jail after spending almost five years on bail waiting for a trial – as his father, who was also charged, died before the case reached the courts.

Andreas Achilleos, 45, was forced to wear an electronic tag that confined him to his home for at least nine hours a day for 45 months.

Achilleos, from Chatham, Kent, was kept waiting for a total of four years and eight months before finally being called to court.

His father Kyriacos died of heart failure during the time that the pair were waiting for a trial.

The severely long court backlogs were highlighted by a judge and barrister as the reason that Achilleos faced this delay, the Sun reports.

The dealer was arrested in March 2018 for supplying drugs and was charged later that year in September.

At the time of the father and son’s arrest, they admitted to possessing almost a kilo of heroin that was seized from their home but they initially denied any intent to supply, according to Kent Live.

At the time, Maidstone Crown Court heard that Achilleos suffered from ‘extreme agoraphobia’.

Achilleos was tagged but his trial was postponed and then when the pandemic hit, it was further delayed.

And just as the defendant was about to have a jury trial, he admitted possessing heroin with intent to supply. 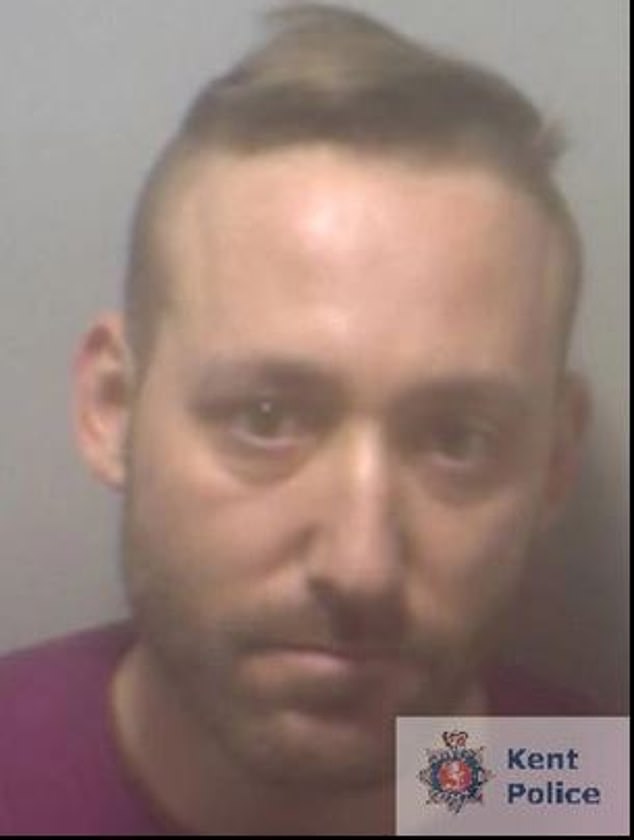 Andreas Achilleos (pictured), 45, was forced to wear an electronic tag that confined him to his home for at least nine hours a day for 45 months. 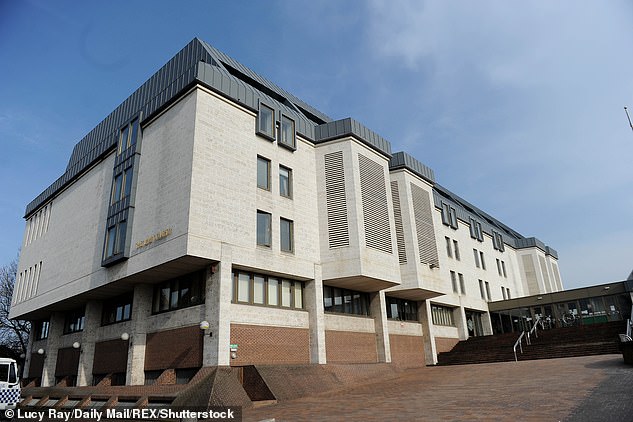 Speaking at Maidstone Crown Court (pictured), Judge Oliver Saxby KC said the 45 months on curfew ‘may be a record today’.

Speaking at Maidstone Crown Court, Judge Oliver Saxby KC said the 45 months on curfew ‘may be a record today’.

However, highlighting the current backlog in the justice system in England and Wales, he added it ‘may not be one tomorrow’.

Prosecutor Rebecca Upton said: ‘It must be the longest period of time I have seen anyone on a qualifying curfew in my 23 years as a barrister.’

Judge Saxby sentenced Achilleos to three years and two months but came to the conclusion that he should not be jailed.

He said there was a ‘reasonable expectation’ of waiting a minimum of 18 months from an arrest until the case comes to a close. 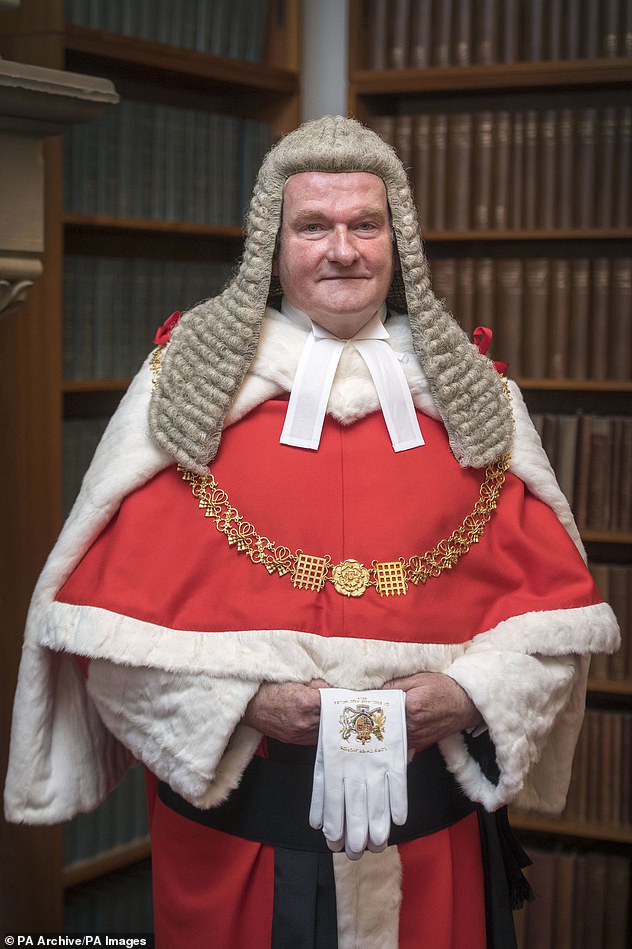 Last week it was revealed that a group of retired judges had been recruited to reduce the huge court backlogs in England and Wales.

Lord Burnett of Maldon, the Lord Chief Justice, authorised 65 retired judges to return, half of whom are in their 70s, in a bid to reduce the strain on the justice system.

The backlog is around 63,000 cases, thanks mainly to the pandemic and recent barristers’ strike.

The Ministry of Justice hopes to reduce the backlog by 10,00 cases come March 2025.