A gambling regulator who says he saw drug deals and loan sharking on Crown Melbourne’s gaming floor, and then reported it to surveillance teams, claims he was told it was not the casino’s responsibility.

Former Victorian Commission of Gambling and Liquor Regulation (VCGLR) Senior Inspector Peter McCormick said that when he notified the casino giant’s surveillance teams that he suspected illegal activity, he was told that it was a matter for police, not the casino. 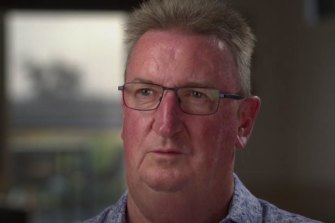 “We were told ’that’s not our problem, that’s a police matter”.

“I’d ring surveillance, say ‘this is what I’ve observed, a group drug deal happening’ and I’d record it, put it up the chain, but again we were told that it’s a police matter, not our matter.”

In a Monday night broadcast, Four Corners aired criticisms from several former inspectors at the VCGLR, who variously alleged the casino’s regulator was ineffective at preventing lawbreaking at the casino. 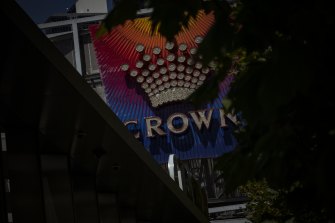 In May, a compliance officer at the VCGLR told the Crown Resorts royal commission that the casino group lied to him while he tried to investigate how and why 19 of its staff were arrested in China in 2016.

Timothy Bryant, a compliance officer at the VCGLR, told the first day of Victoria’s inquiry into the James Packer-backed group’s Melbourne casino licence he was “frustrated” in his efforts to get to the bottom of the incident.

The royal commission is not probing the role of the regulator.

Commissioner Ray Finkelstein, QC, on Monday said he has found illegal and unacceptable behaviour at every level of the casino giant, putting its suitability to hold its Melbourne casino licence in doubt.

It was his clearest indication yet of how gravely he views the evidence presented to his inquiry into whether Crown is fit to run its sprawling Southbank casino.

“I see evidence of misconduct or unacceptable behaviour from people high-up and low down and in-between,” he said while questioning Crown Melbourne chief executive Xavier Walsh on the first day of the inquiry’s final week of hearings.

“Wherever I look I see not just bad conduct but illegal conduct, improper conduct, unacceptable conduct and it permeates the whole organisation.” 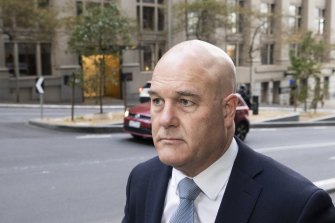 The royal commission is set to conclude its public hearings this week, with senior figures including executive chair Helen Coonan to give evidence.