BRITISH Airways has launched a probe into claims a senior crew member was so sozzled he dropped his pants and ran naked round the buffet at a luxury Maldives resort. 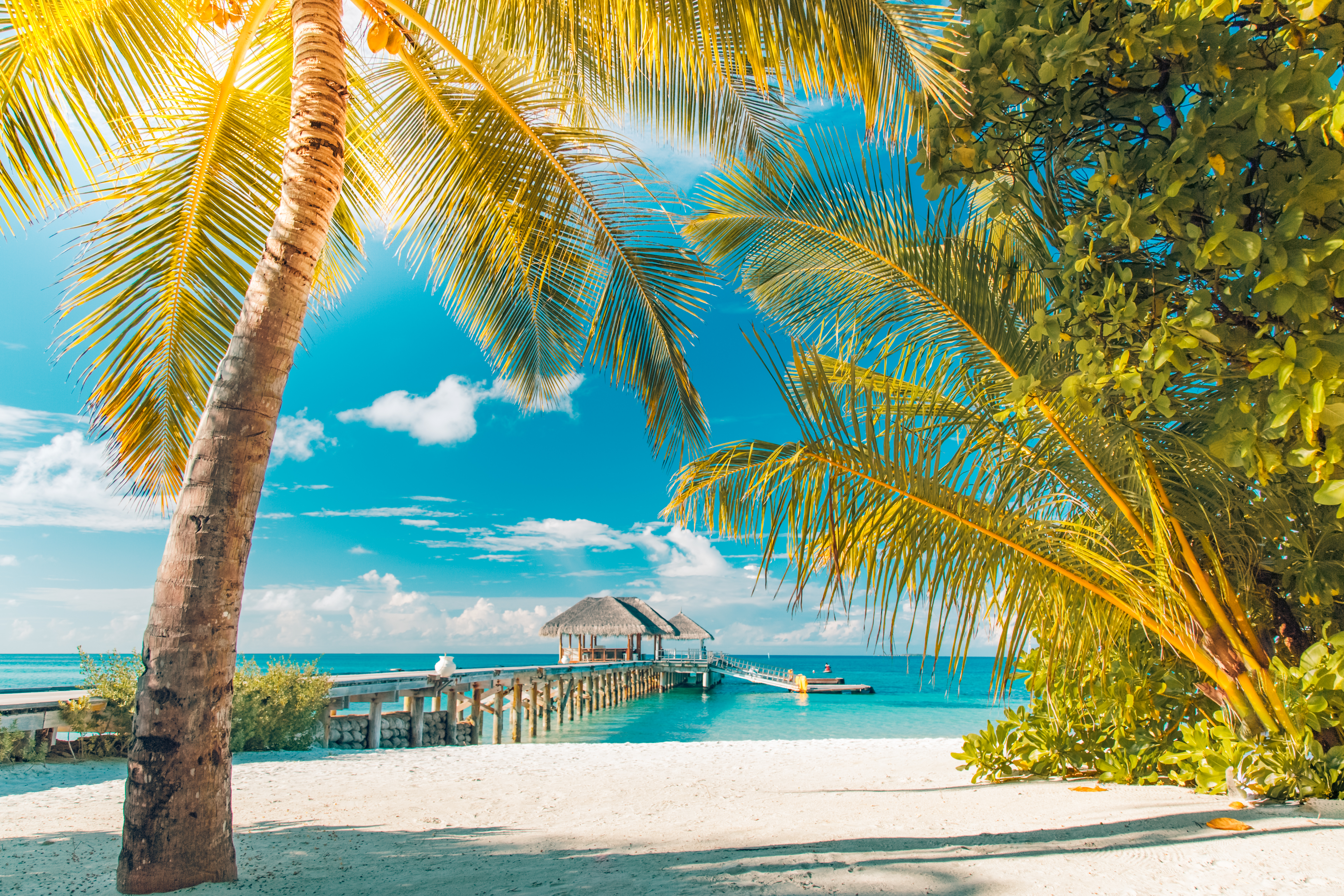 Wild reports of drunken hi-jinx among crew during an overnight stopover between flights have enraged bosses.

The tomfoolery – including BA staff performing a strip tease in the hotel bar – are the latest embarrassing allegations against stewards and stewardesses down-route.

It offers a spa, nightly DJ and live performances, canoeing in the lagoon, and snorkelling in the coral reef for trip-of-a-lifetime guests.

One insider told The Sun: "The riotous behaviour by BA crew in front of holidaymakers enjoying their trip of a lifetime was totally unacceptable.

"Loved-up couples were confronted with raucous airline staff whooping and hollering as they stripped naked. One senior crew member was totally starkers as he raced around the restaurant buffet.

"He was then embroiled in a row with the appalled hotel manager.

"BA crew partying hard during stopovers between flights is a constant headache for airline bosses. The hotel cannot accept this kind of lewd behaviour among romantic guests splashing out up to £655-a-night.

Gran's tribute to girl, 4, & mum killed after being hit by ‘racing Audi'

"A couple of the staff face disciplinary action to go with their hangovers."

The 'Wild West' style Maldives celebrations are just the latest to rock the airline.

A year ago The Sun told how staff were banned from all-inclusive nights in a separate Maldives resort after a drunk stewardess passed out on the beach.

Honeymooners in the 5-star destination looked on in horror as the cabin crew worker collapsed. She was so sozzled that a doctor had to check she had no major health issues.

Some of her airline colleagues had upgraded their designated airline stopover room at the plush resort and signed up for the unlimited 'free alcohol' option which accompanies the ‘all inclusive’ rates. And they had shared the non-stop booze with other BA staff including the stewardess, who drank so much she keeled over.

BA crew’s booze-fuelled nights out around the globe between flights have become legendary.

The Sun told how three drunken BA staff who caused damage in the lobby during a stopover in ­Nairobi, Kenya were sacked. 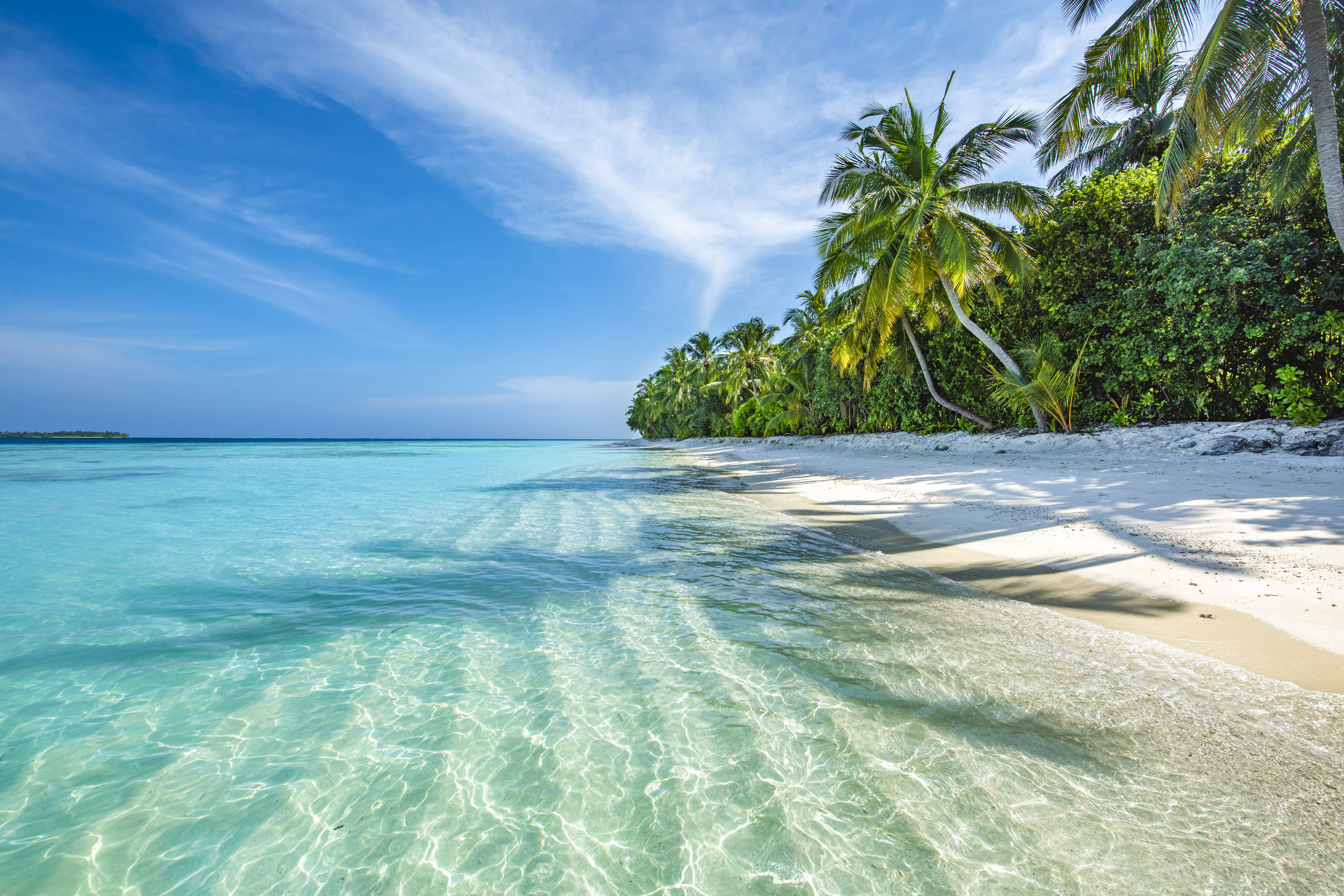 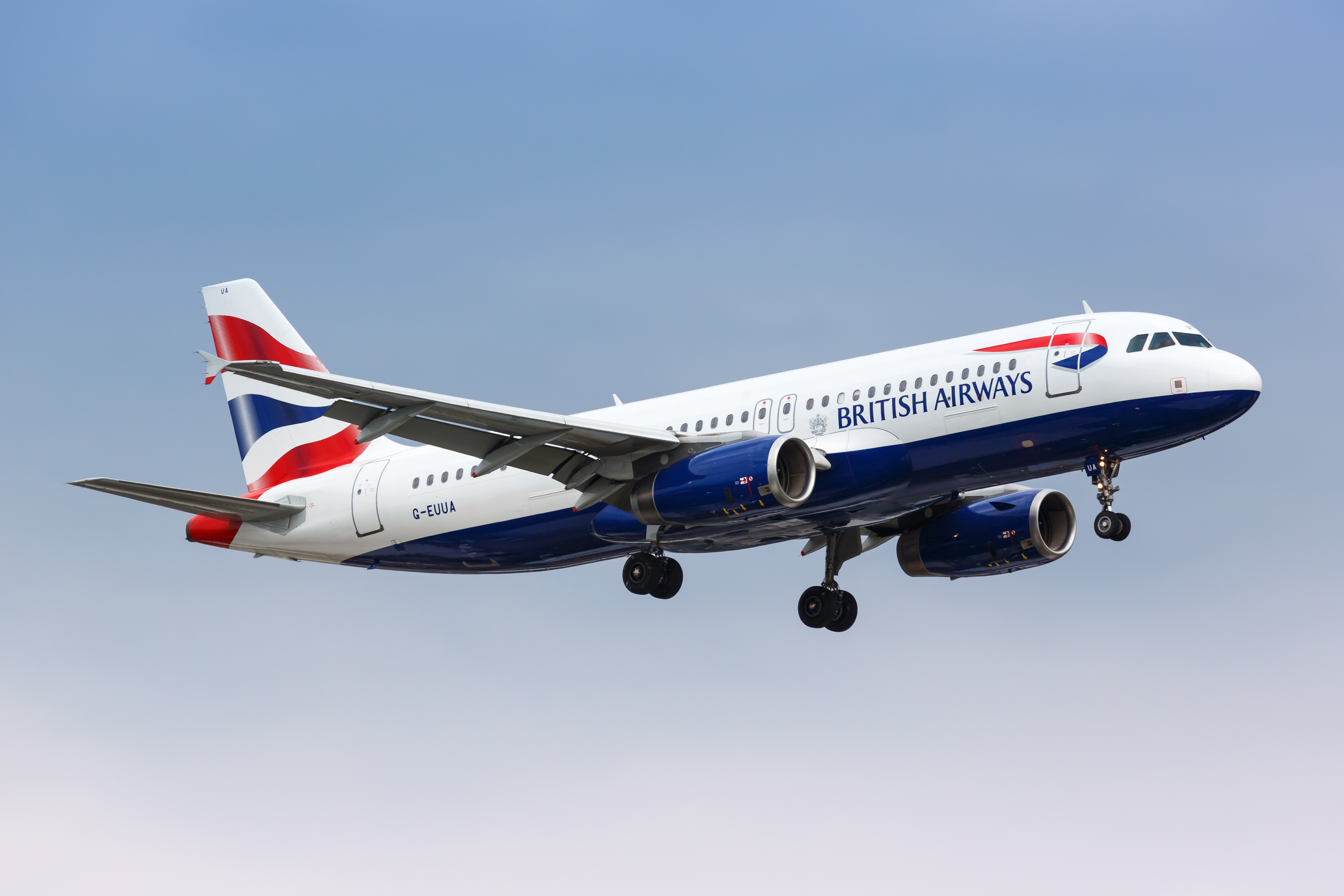 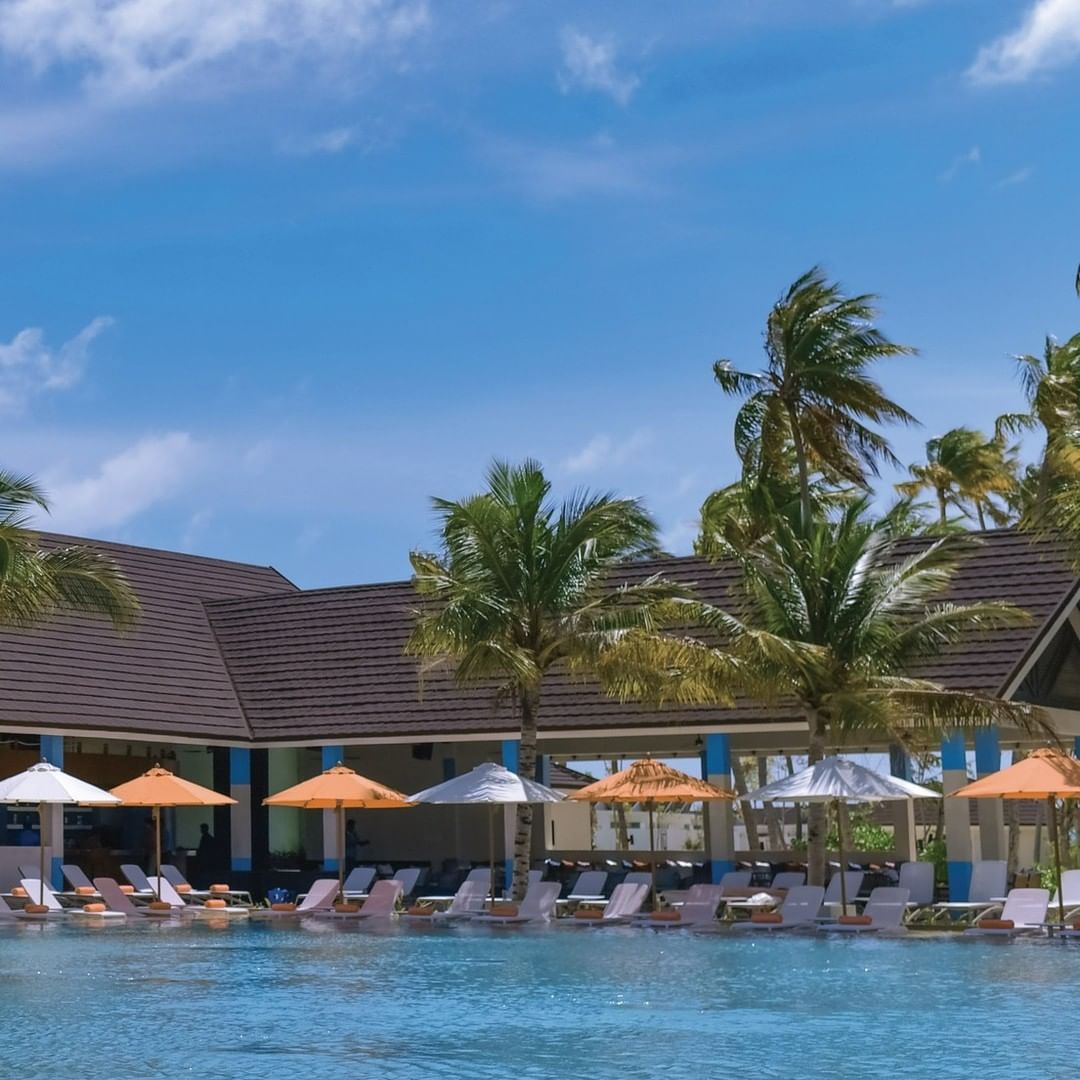 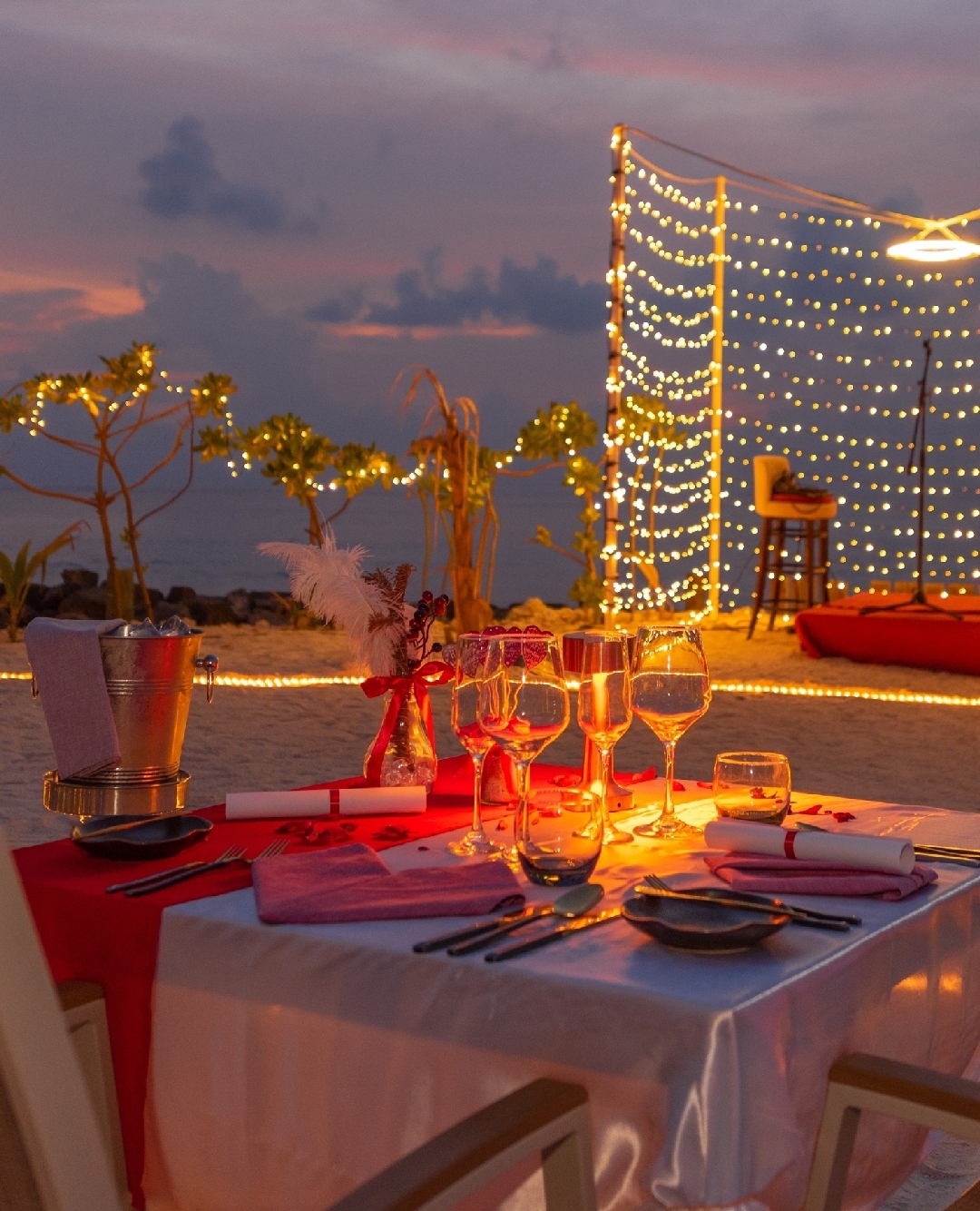 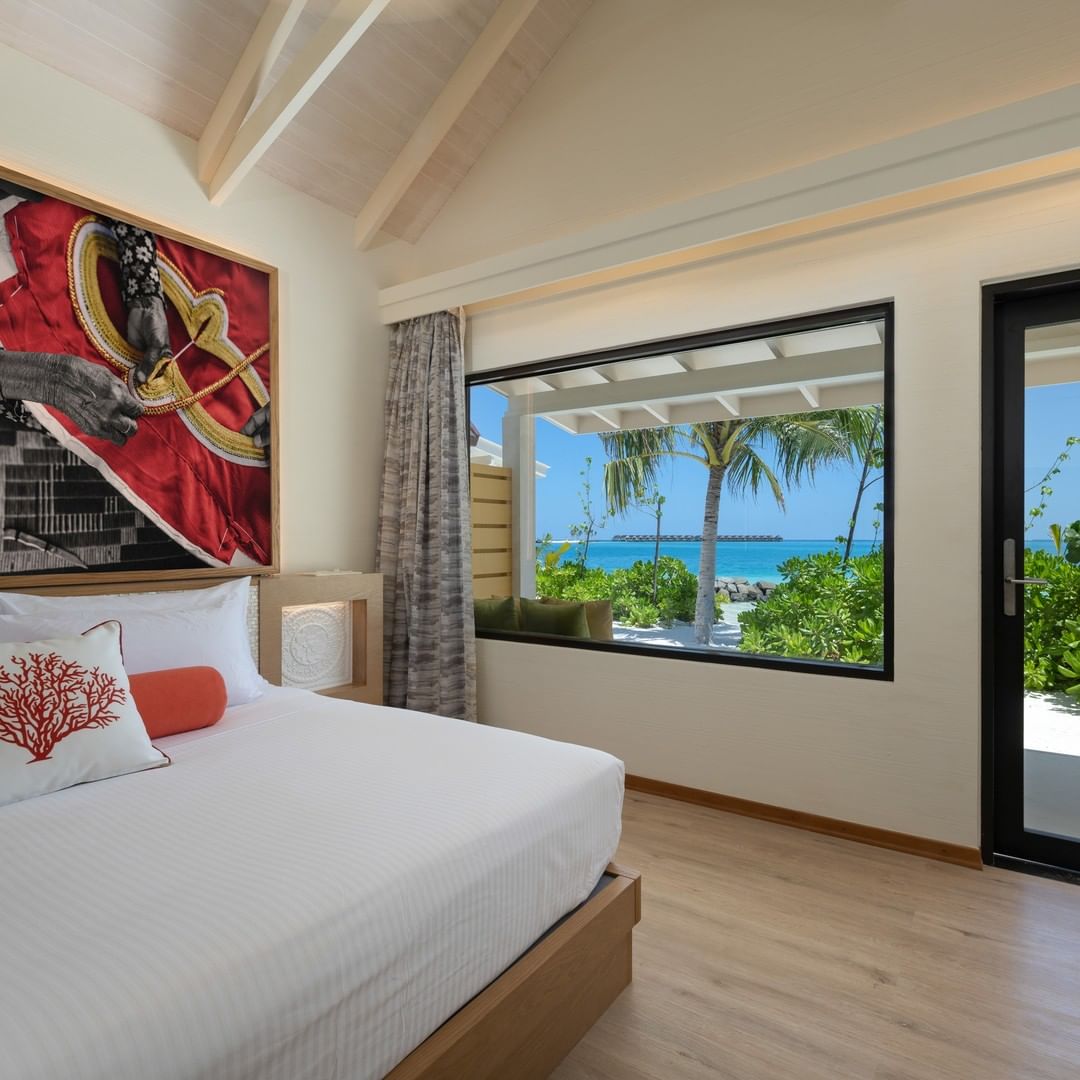 Reports of rowdy behaviour also include a female cabin crew member running through a hotel lobby naked for a dare and a pilot and a crew member trying to fish expensive koi carp from a pond.

The hi-jinks are said to concern only a “small minority” of BA’s cabin crew, with Las Vegas, Bangkok, Singapore and Johannesburg known as particularly popular party destinations between flights.

A memo sent to staff by a BA boss in 2017 said he had seen the crew “at its worst in terms of colleagues behaving inappropriately while down-route”.

It read: “In doing so, these colleagues placed their own jobs at risk, jeopardised the relationship with some of our hotel partners and potentially tarnished the reputation of British Airways cabin crew.

“Additionally, these examples impacted our ability to deliver the service our customers expect on the return flights to London."

British Airways was yesterday in contact with the Maldives hotel – which The Sun is not naming for security reasons – to investigate the latest humiliating allegations.

The drunken BA worker who dropped his pants in front of guests faces the threat of the boot.

An airline spokesperson told The Sun: “We are urgently investigating these allegations and always expect the highest standards of our crew.”