A DRUNK driver downed an entire bottle of Prosecco before getting into her Audi and smashing into the back of a van.

Chloe Harris, 23 – who was twice over the limit – had been driving her Audi A1 from a bar to her friend's house when she rammed the back of a Renault van. 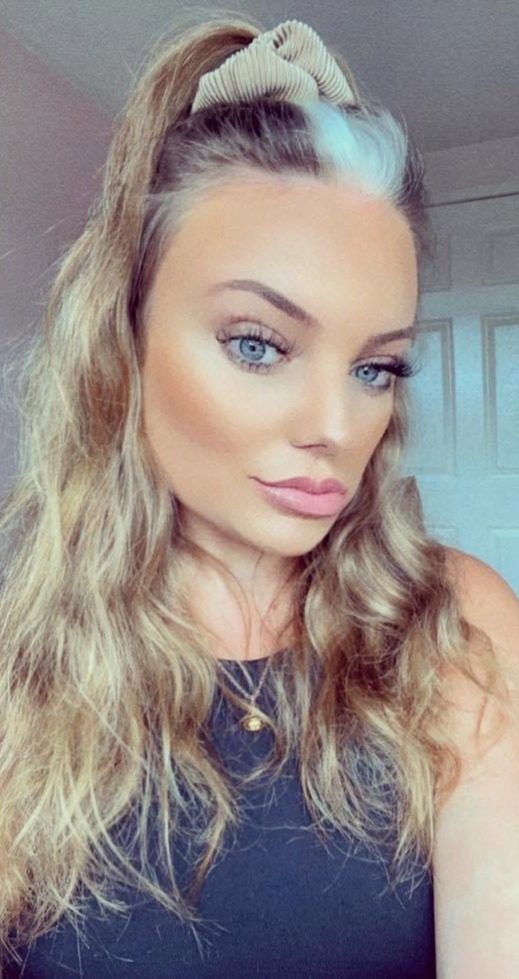 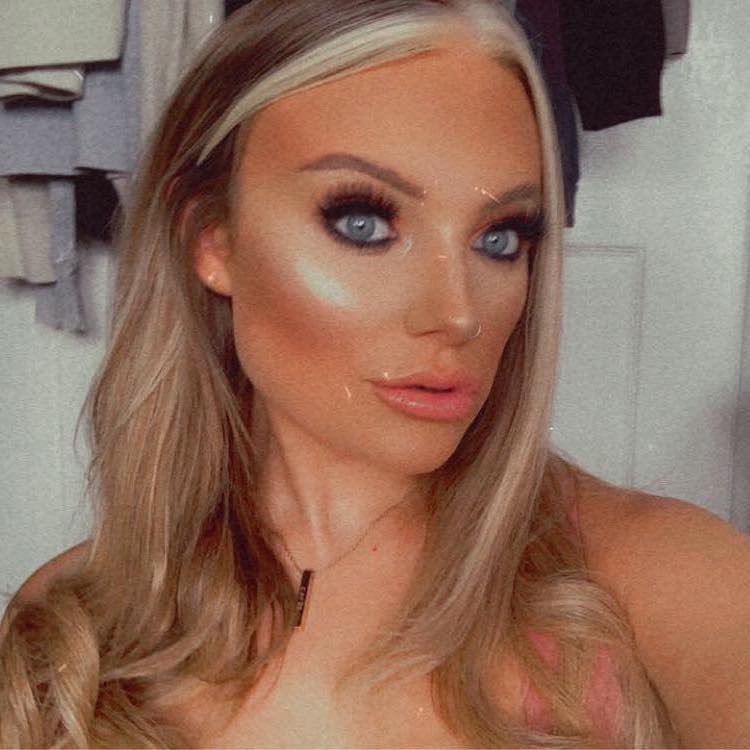 The driver of the van was left with neck pain and discomfort, Manchester Magistrates' Court heard.

Manchester Evening News reported officers who attended the scene after the incident understood she was intoxicated due to her "slurred speech, being unsteady on her feet and glazed eyes".

Harris, from Manchester, provided a positive breathalyser result at the roadside and was taken to the police station where she completed another two breath tests.

The lowest reading of her tests was 76 milligrams of alcohol in 100 millilitres of breath – twice the legal limit of 35 milligrams.

The sales rep pleaded guilty to driving whilst over the alcohol limit and was given a £500 fine by Manchester JPs.

Prosecutor Tina Cunnane told the court on June 14 that the defendant collided with a Renault van, and the driver suffered some pain and neck discomfort.

She confirmed that when police attended it was clear from speaking to her that she was intoxicated.

Harris told officers in her interview that she had been to Ramsbottom Cricket Club then went onto the Sky Bar in Bury, north of Manchester.

She said she drove from there and was heading to a friend's house when she crashed into the van.

She confirmed she drank a full bottle of Prosecco, and when asked if she could have been over the limit, she said "no".

Harris was said to have no previous convictions.

Appearing unrepresented, Harris told the court: “First of all I want to apologise – it’s completely out of character for me.

“I’ve driven for five years and had a full clean driving licence.

“It was genuinely just a silly mistake.”

Bot, downed, driver, drunk, ENTIRE
You may also like: