DRUNKEN cops caused chaos with their off-duty antics during the G7 summit, it has emerged.

One had to be rescued from the sea after jumping overboard from the cruise ship they were staying on. 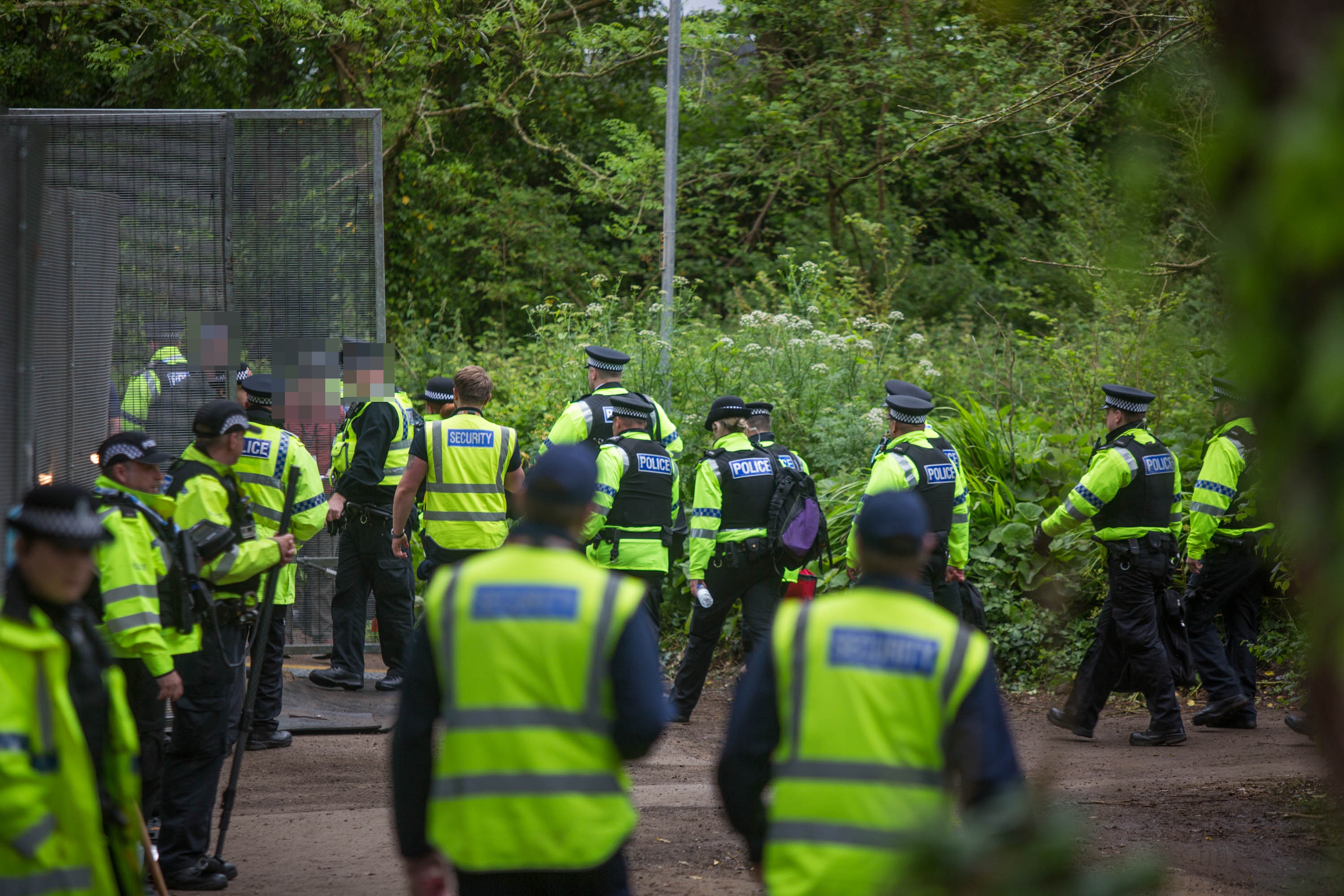 Two more scaled the ferry’s funnel and a fight broke out among other boozed-up officers sent to guard world leaders at the gathering in Cornwall last month.

Drunk cops are said to have vomited in the ship’s stairwells during the mayhem.

Two female officers also got into trouble for taking an official police vehicle to a beach where they “disrobed and sunbathed”.

A Greater Manchester Police officer jumped from the MS Silja Europa, moored off ­Falmouth, and had to be ­rescued by coastguards.

A source said: “He was very drunk and jumped in the sea for a dare. The officer very nearly drowned and was sent back home in disgrace.”

Two Met TSG riot squad cops were also sent home for shinnying up the funnel in a boozy prank. 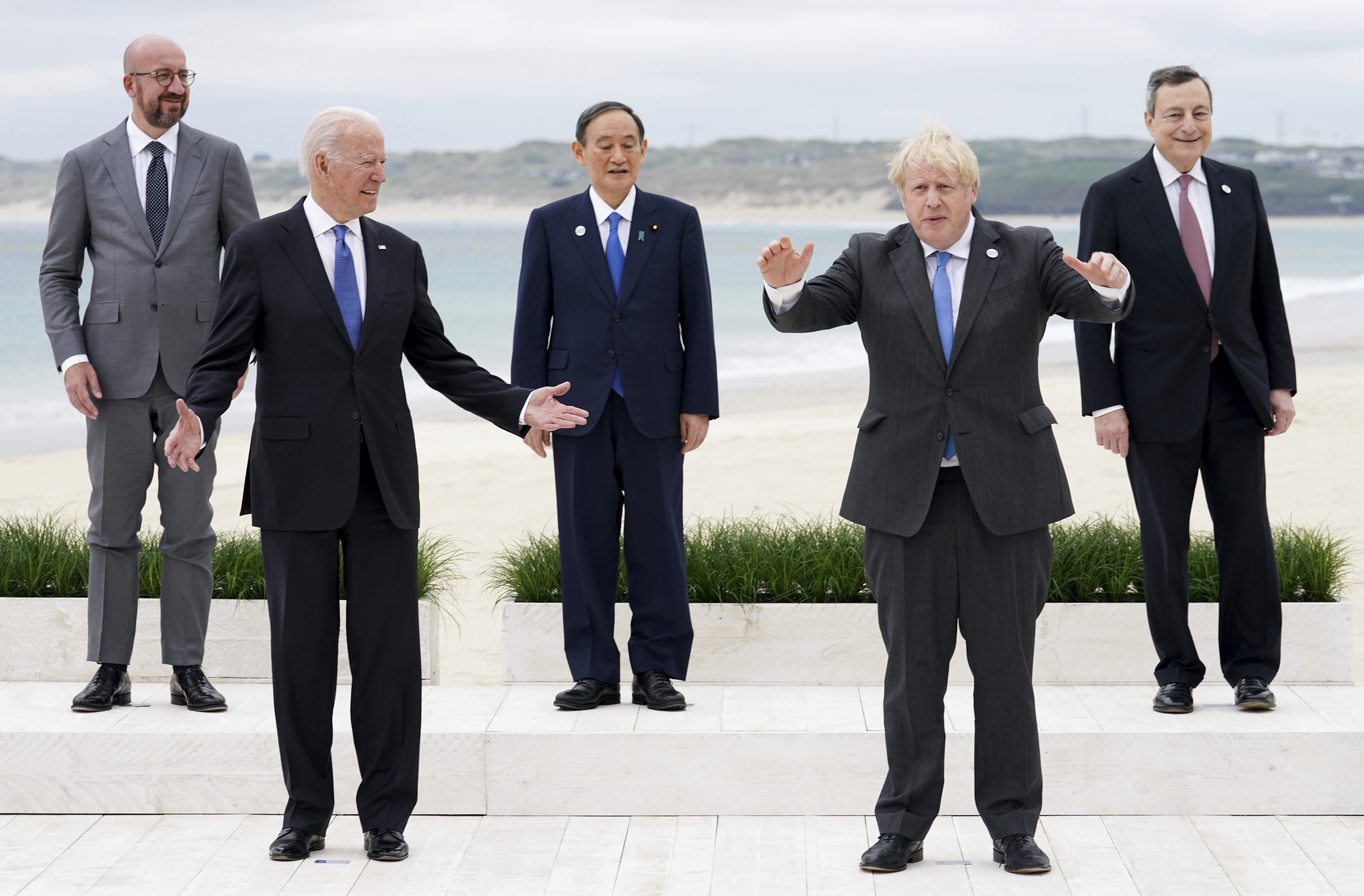 The fight is said to have broken out among a group of cops from different forces.

Officers were called in from across the country to police the event.

The source added: “A few officers thought it was a bit of a holiday when off duty. A small number lost the plot.”

brawled, cops, drunk, G7, O, summit
You may also like: