The Duke of Sussex is unlikely to see his father again before returning to the US to be with his pregnant wife and their son.

It comes after a source revealed Prince Charles ‘walked and talked’ with Prince Harry at Windsor Castle after his father the Duke of Edinburgh’s funeral.

They were said to have taken part in a ‘family summit’ but since then Prince Charles has headed to his Welsh bolthole at Llwynywermod in Llandovery to spend some time on his own following the funeral on Saturday.

It means the pair are unlikely to meet again before the Duke of Sussex heads back to the US following the Queen’s 94th birthday celebration today, reported The Times. 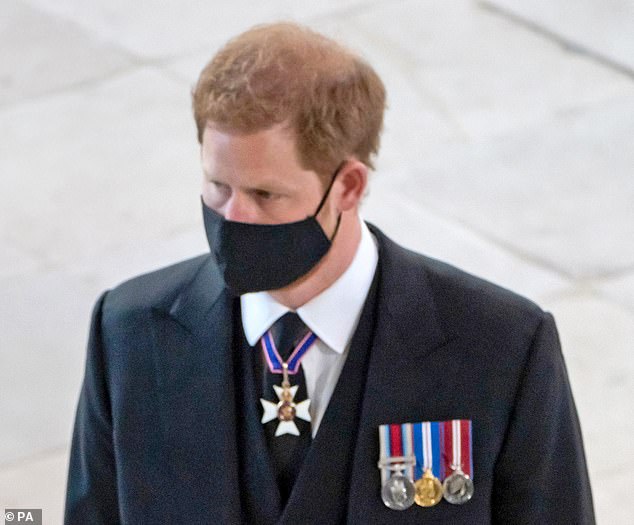 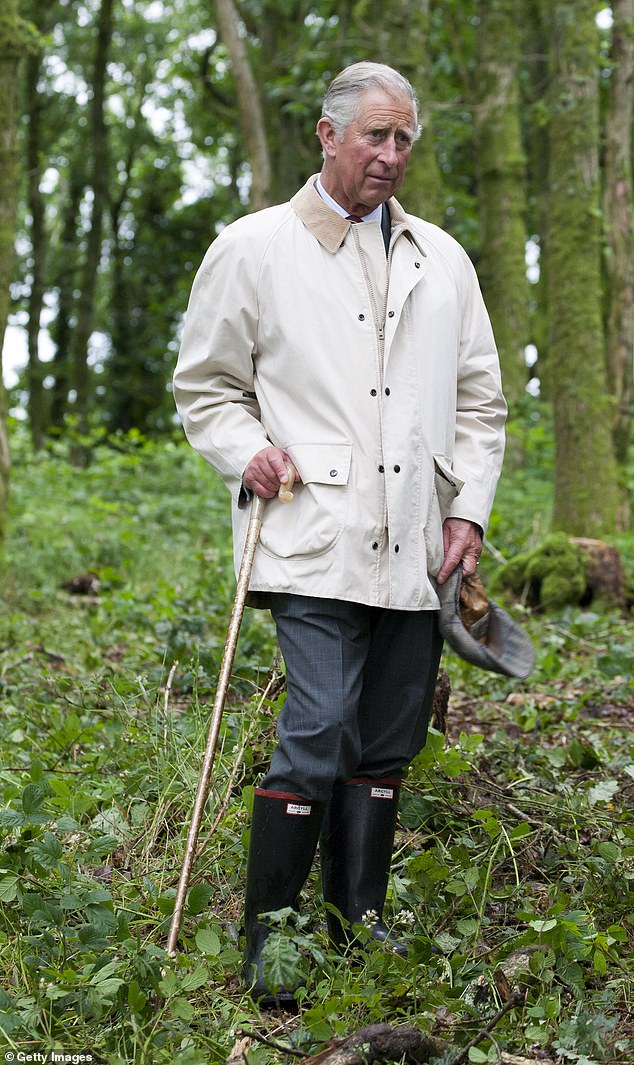 It is not known whether Prince Harry will see his brother the Duke of Cambridge before boarding his flight back to California.

Before Prince Philip’s funeral service the brothers had not seen each other since a frosty encounter at the Commonwealth Day Service at Westminster Abbey last year.

William was deeply hurt by his brother’s comments during his Oprah Winfrey interview, when he claimed William and Charles were ‘trapped’ by royal duty.

Charles was said to have been hurt by Harry’s suggestion he felt let down by his father and an insinuation the family was racist.

Their relationship is said to be ‘strained’, the newspaper reported.

Sources denied reports there was a ‘summit’ between the men at Windsor Castle, but there was a meeting between Charles, William and Kate. 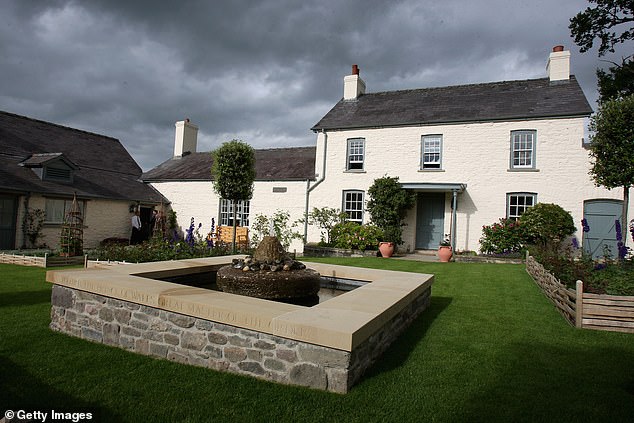 It means the pair are unlikely to meet again before the Duke of Sussex heads back to the US following the Queen’s 94th birthday celebration today, reported The Times. Pictured, Prince Charles’ Welsh property

A source told The Sun: ‘There is no way this is the end of the crisis in their relationships but it’s a good gesture and a nice way to take the first step towards healing.’

It comes amid speculation around when the Duke of Sussex will fly back to LA to be with pregnant wife Meghan Markle.

Prince Harry arrived in the UK on April 11, reportedly with his own US private security team.

According to the Telegraph, the Duke was met at Heathrow Airport by Met Police officers, who helped whisk him off to the royal residence of Frogmore Cottage – where he was placed into quarantine ahead of the funeral.

The prince is said to have booked a return flight on British Airways, but it is not known when.

Harry made the 10-hour flight to Britain for the funeral this week while his wife Meghan – who is around seven-months pregnant with their second child – remained in LA. 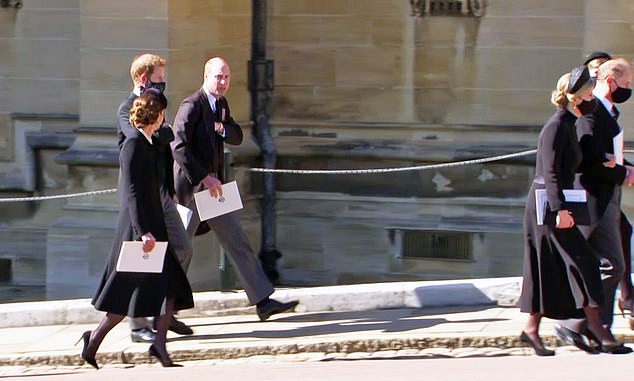 Arrivals from the US must quarantine for 10 days upon landing – but can leave after five days if they provide a negative test under the Government’s Test to Release scheme.

Harry was allowed to attend the funeral at St George’s Chapel in Windsor on Saturday in line with Government rules that make exceptions for such occasions.

He arrived in England last Saturday, which means – should he have tested negative – the duke no longer needs to isolate in Windsor.

He is understood to have been based in Frogmore Cottage for the rest of his stay. He and Meghan lived in the house on the Windsor estate during their time as senior royals.

It is there that he is said to have met Prince Charles, just weeks after the Sussexes plunged the monarchy into crisis when they accused the royals of racism and the institution of failing to support Meghan when she was suicidal in their Oprah Winfrey interview.

Following the bombshell tell-all – which included Harry’s claim that he needed to ‘educate’ his relatives – Prince Charles was said to be ‘deeply hurt’ but resolved to ‘mend the broken relationship’ with his son.

Duke, of, See, Sussex, to, unlikely
You may also like: