‘It absolutely floored me’: Edith Bowman says she was left ‘speechless’ and feeling ‘incredibly let down’ as she was ‘edged out’ of Radio 1 before being axed in 2014

Edith Bowman has revealed she was left ‘speechless’ and feeling ‘incredibly let down’ by Radio 1 bosses as she was ‘edged out’ of the station, before being axed in 2014.

The Scottish radio DJ and television presenter said that the decision to move her to a quieter slot in 2009 ‘absolutely floored her’ after she was given the bad news.

She has since gone on to host a weekend morning show on BBC 6 Music, her own podcast and, most recently, presented the BAFTAS last year.

The 48-year-old, speaking to Psychologies magazine, said that in July 2009, her weekday afternoon slot was moved to the far quieter weekend breakfast show.

She had been in the role for five years.

She said: ‘Lies and deceit are extremely strong words, but the discussions I’d been having with my boss at the time about my future were very far from what I was being told in the meeting. 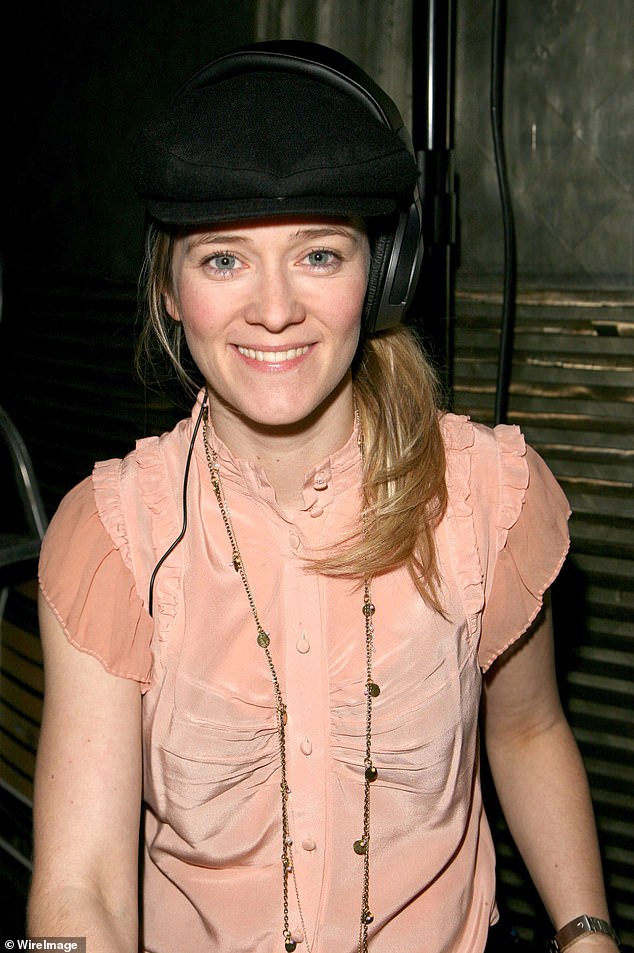 Edith Bowman has revealed she was left ‘speechless’ and feeling ‘incredibly let down’ by Radio 1 bosses as she was ‘edged out’ of the station. Pictured in 2006

‘The conversation was the opposite of what I was expecting and it absolutely floored me. So I just felt incredibly let down because I’d given everything I had.

‘At the time I was too speechless to and upset about it. [If it happened again] I’d definitely be more honest now about how I felt I’d been treated by the individuals in that room, and the lies I’d been told.’

In 2012, the mother of two, was then replaced on the weekend morning show and moved to Tuesday night’s The Review Show.

She added: ‘I would ask what had changed from the conversations we’d had up to that point.’

‘I knew that I was being edged out by Radio 1, but The Review Show ended up being one of the most joyous experiences I had in my time there.

‘I think they saw something to give me as a demotion, was actually exactly what I’d been looking for. And so, when I did leave [in 2014], I left on a high.’ 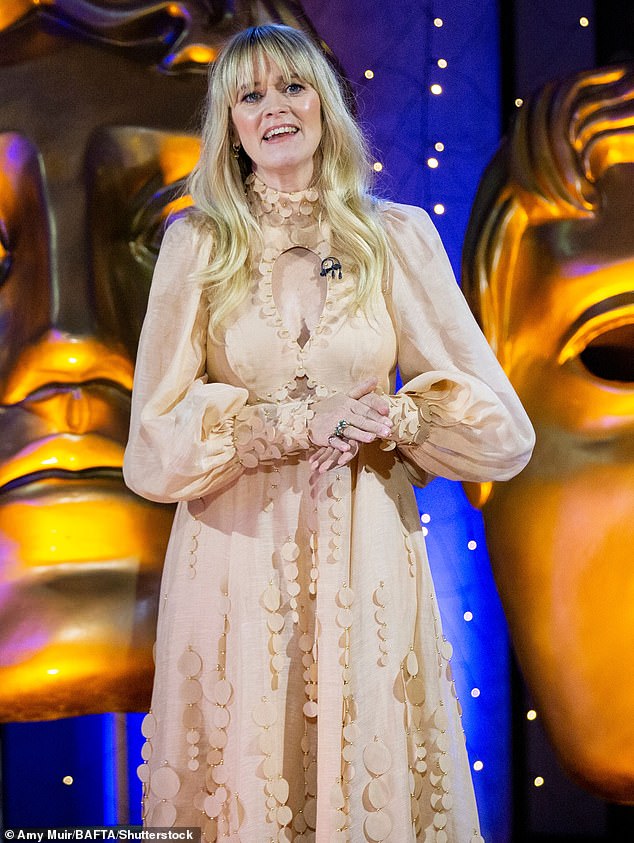