Egyptian security officials go on trial in absentia in Italy

Four Egyptian security officers will go on trial in absentia in Italy today for the brutal killing in Cairo five years ago of student Giulio Regeni.

The officers stand accused of kidnapping, conspiracy to murder and grievous bodily harm in the case, which sparked outrage in Italy and has strained diplomatic relations with Egypt.

Regeni, 28, an Italian student who was doing research for a doctorate at Cambridge University, was abducted in January 2016. His body, bearing extensive signs of torture, was eventually found dumped on the outskirts of Cairo.

Italian Foreign Minister Luigi Di Maio welcomed the first hearing in Rome as ‘a result unhoped for in the weeks following the discovery of Giulio’s body’, when the case looked unsolvable. 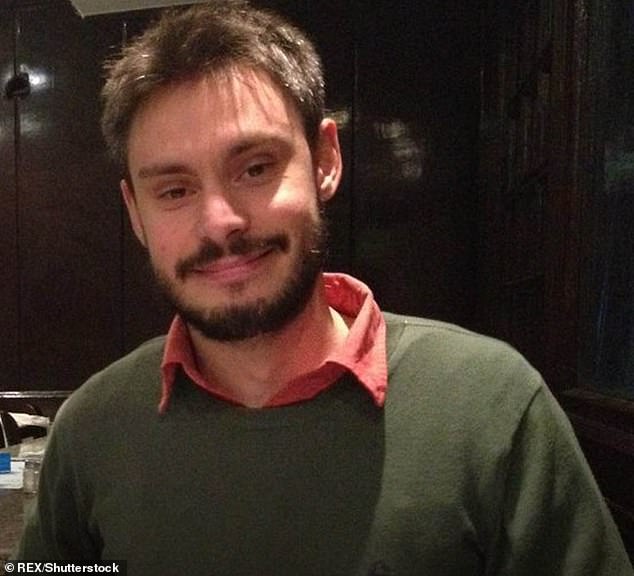 But the trial may collapse before it has begun.

The court will have to rule on whether the four suspects are aware of the judicial proceedings against them, as required by law. Egypt has refused to provide their contact details.

At a preliminary hearing in May, a judge ruled that media coverage meant news of the investigation into the four would have reached them. That decision may be upheld or overturned by the court on Thursday.

The four are named in court documents as General Tariq Sabir, Colonels Athar Kamel and Uhsam Helmi and Major Magdi Ibrahim Abdelal Sharif, who is accused of carrying out the killing. 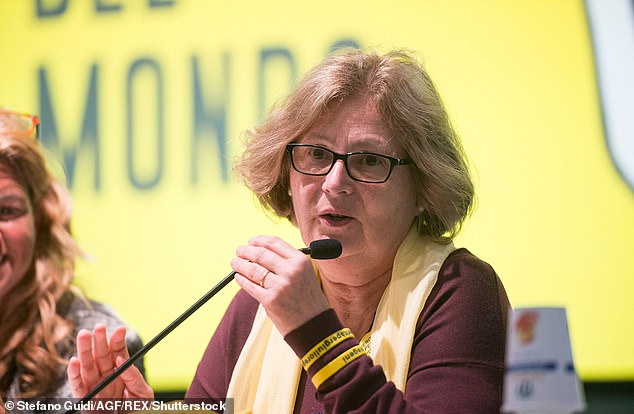 Regeni’s corpse was found nine days after he disappeared and his mother, Paola Deffendi (pictured), later said it had been so badly mutilated she only recognised her son by the ‘tip of his nose’

Investigators believe Regeni was abducted and killed after being mistaken for a foreign spy.

Prosecutor Michele Prestipino told a parliamentary committee in December that there were ‘elements of significant proof’ implicating Egyptian officers in the murder – an accusation rejected by Egypt.

He had left his apartment with a plan to travel by subway to meet a friend in the city, but was never seen again.

His team allege Sharif got informants to follow Regeni, had him arrested and caused him ‘acute physical suffering’. Regeni’s teeth were broken and his hands and feet fractured. He died of suffocation.

Letters had also been carved into his skin which is allegedly a calling card for Egypt’s security services.

Regeni’s legal team have requested all Italian prime ministers and foreign ministers since 2016 be called as witnesses, along with the country’s secret service chiefs, according to media reports.

But court-appointed defence lawyer Tranquillino Sarno told AFP the trial would ‘stand or fall’ on whether key eyewitnesses central to the prosecutor’s case made it to Rome to testify in person.

Regeni’s corpse was found nine days after he disappeared and his mother later said it had been so badly mutilated she only recognised her son by the ‘tip of his nose’.

As part of his work for a doctorate, Regeni had been researching Egyptian trade unions, a particularly sensitive political issue. 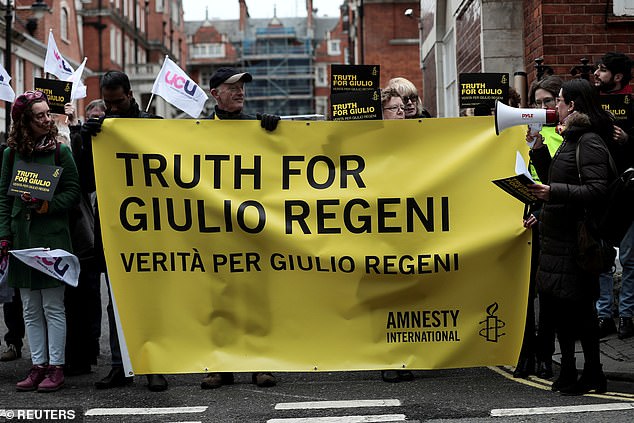 Egypt has previously denied claims he was tortured in order to reveal contacts with opposition figures.

They said he was killed by a criminal gang who were shot and killed by police in Egypt, but this was previously ridiculed by Italian investigators.

Police also initially suggested Mr Regeni had been killed in a road accident.

Claudio Francavilla from Human Rights Watch told journalists in Rome on Wednesday that the trial was being closely watched as ‘a symbol of hope for Egyptians’. 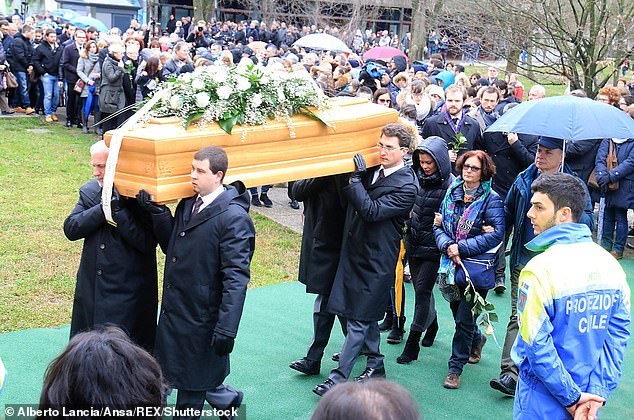 Former Secretary of State Condoleezza Rice Says It's Time To "Move On" From Jan. 6 Insurrection