Since Prince Harry revealed his unfortunate ‘frost-nipped’ debacle in his memoir Spare, his secret cure has been flying off the shelves.

Sales of Elizabeth Arden’s Eight Hour Cream Skin Protectant, priced at £29, has increased by 60 per cent compared to last year according to drugstore giant Boots.

Online searches of the cream have shot up by 180 per cent.

Prince Harry unexpectedly revealed he applied Elizabeth Arden Eight Hour Cream to his ‘frostbitten todger’, within the pages of his memoir.

Harry wrote that using it reminded him of his beloved mother Princess Diana, who had loved the cosmetic cream. 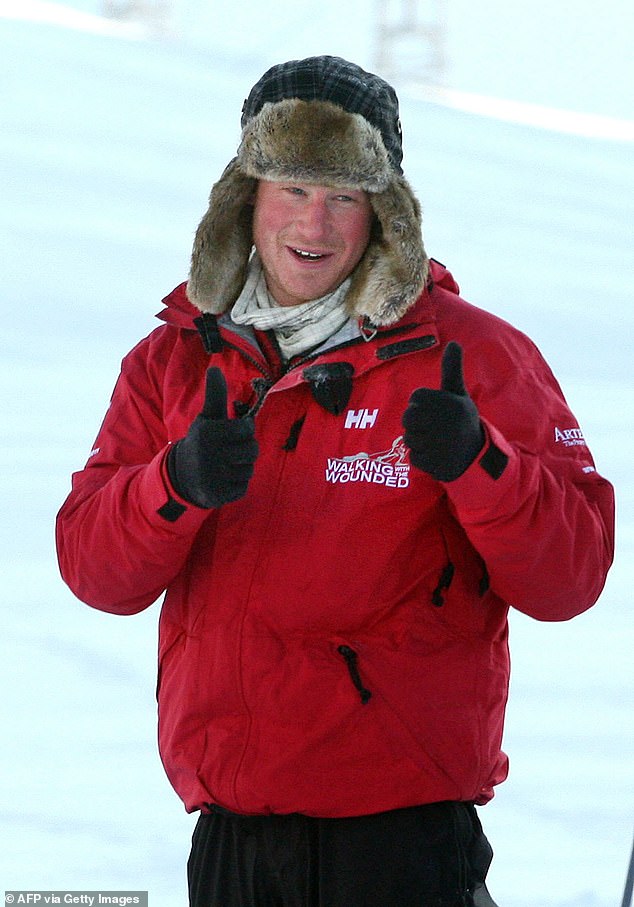 Prince Harry unexpectedly revealed he applied Elizabeth Arden Eight Hour Cream to his ‘frostbitten todger’, within the pages of his memoir

He wrote that a trip to the North Pole left him with frostbite on his penis, with the pain so bad it made walking ‘difficult’ and sex ‘impossible’.

Within eight hours, he said the injury had healed – thanks to his friends recommendation.

He wrote: ‘The last place I wanted to be was Frostnipistan, I’d been trying some home remedies, including one recommended by a friend.

He said to his friend, ‘My mum used that on her lips. You want me to put that on my todger?’, who replied with: ‘It works, Harry. Trust me.’

During the cold snap, Boots humorously tweeted that customers could remember their ‘trusty’ Elizabeth Arden cream.

The post said: With temperatures predicted to drop next week, don’t forget to stock up on your trusty Eight Hour Cream. IYKYK.’

Meanwhile Elizabeth Arden has used Harry’s revelation to its advantage.

The store’s account tweeted: ‘Eight Hour Cream Skin Protectant has been in the spotlight recently, but to us it’s always been a star’ Shout out if you were a fan of this award-winning product, before it got famous (again).’ 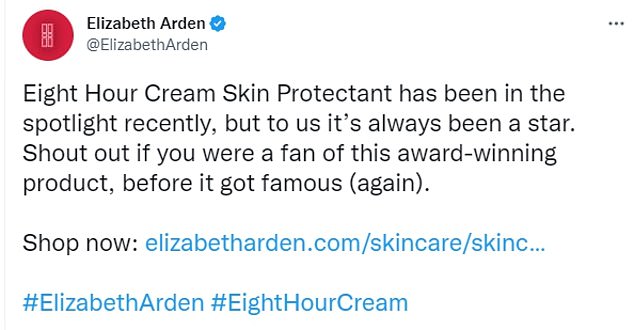