A SPACEX flight attendant claimed that CEO Elon Musk exposed himself to her and asked for sex back in 2016.

The attendant reportedly was a member of the cabin crew for SpaceX’s corporate jet fleet when she said Musk allegedly rubbed her leg. 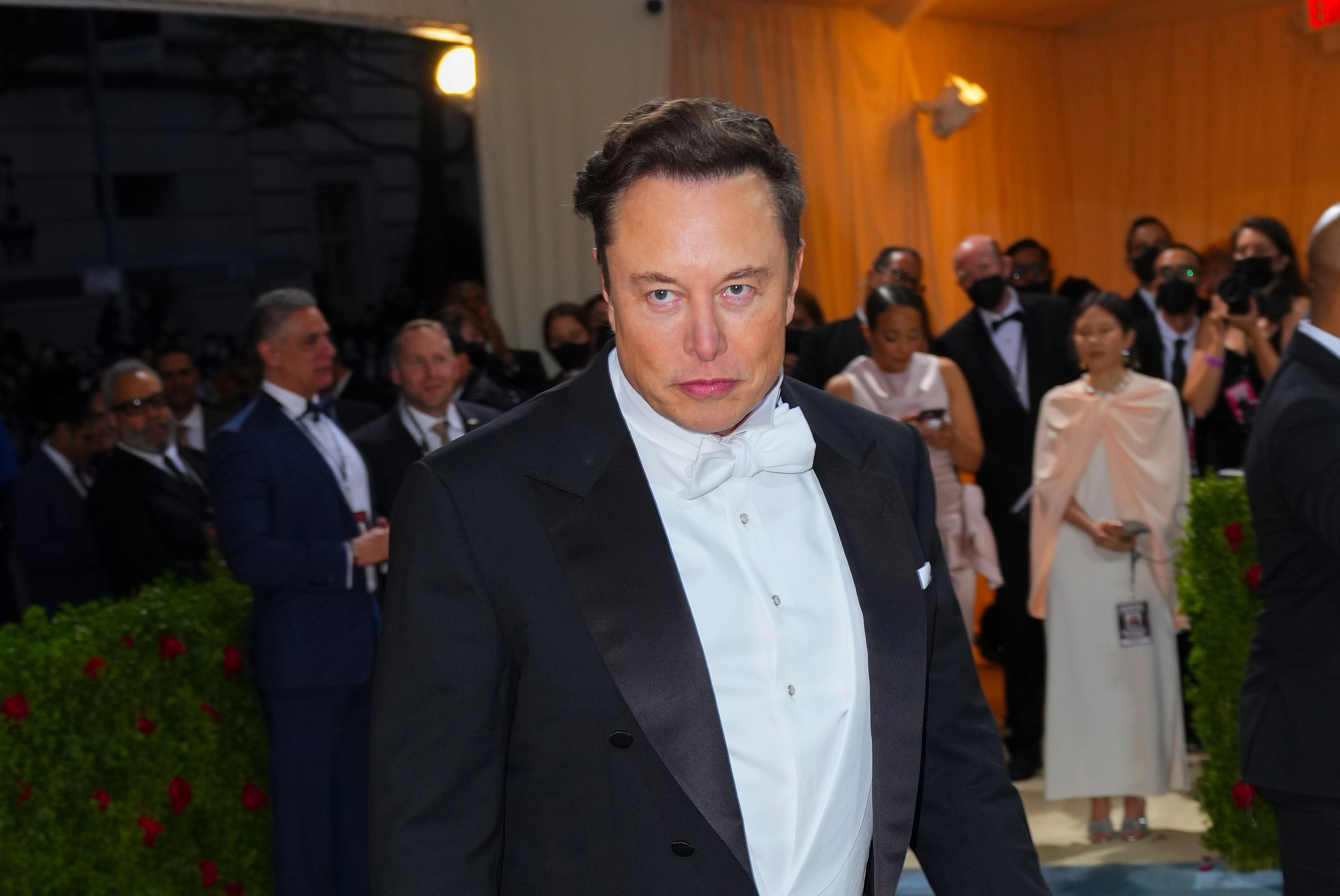 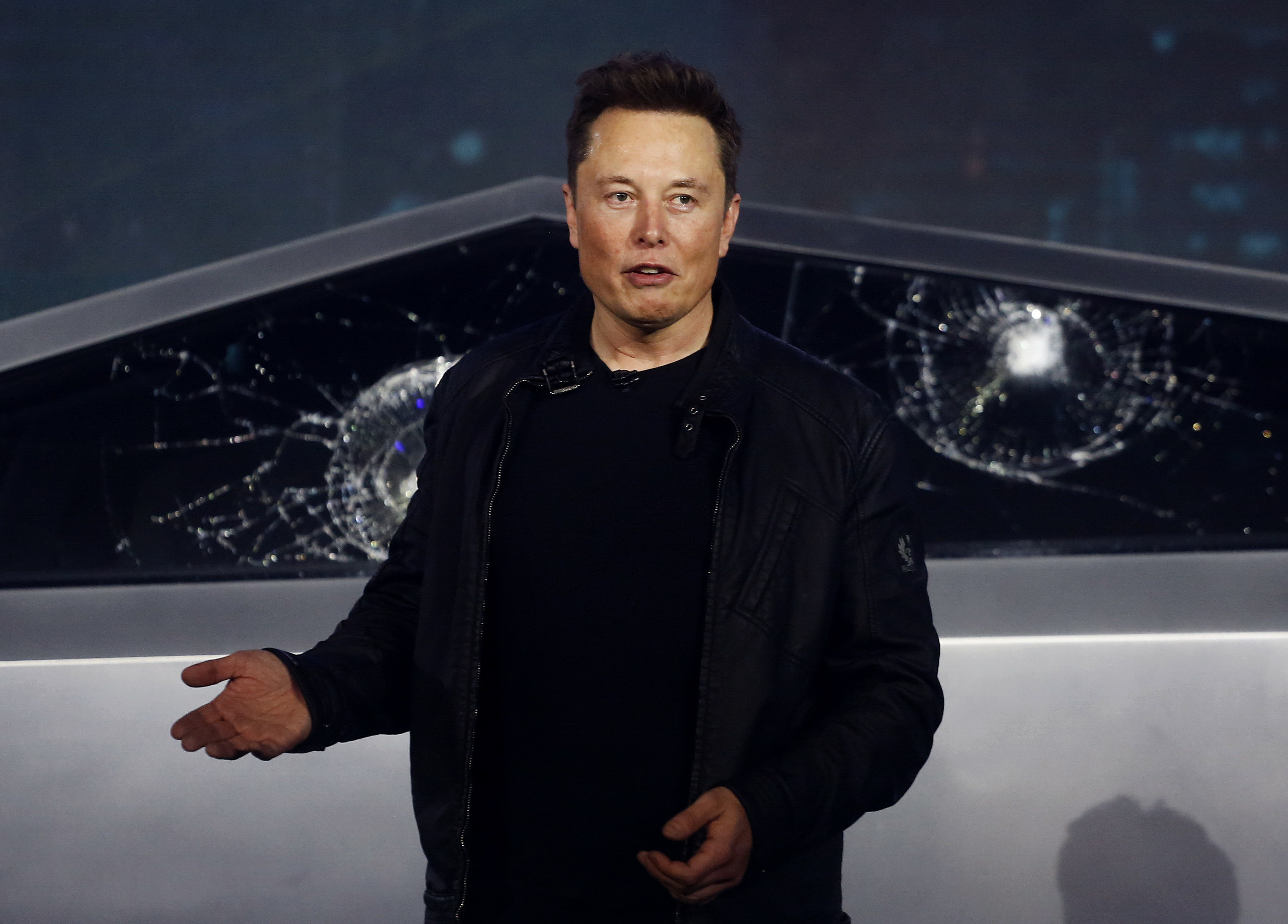 In an email to Insider, Musk said there is “a lot more to this story.”

“If I were inclined to engage in sexual harassment, this is unlikely to be the first time in my entire 30-year career that it comes to light,” he wrote, calling the story a "politically motivated hit piece."

Christopher Cardaci, Vice President of Legal at SpaceX told Insider, “I'm not going to comment on any settlement agreements.”

The 2016 incident was alleged in papers signed by the friend of the flight attendant, who handled a flight to London. 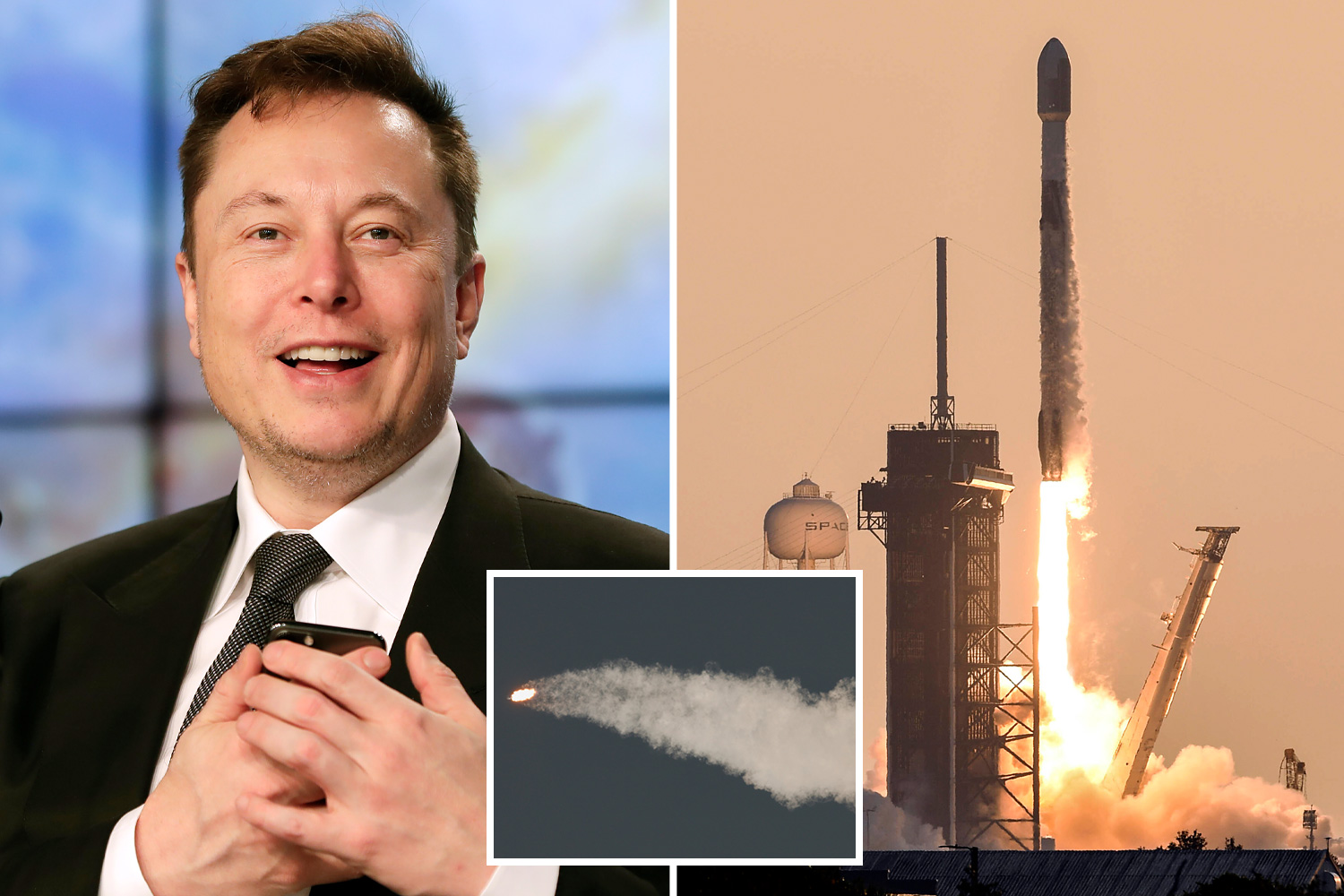 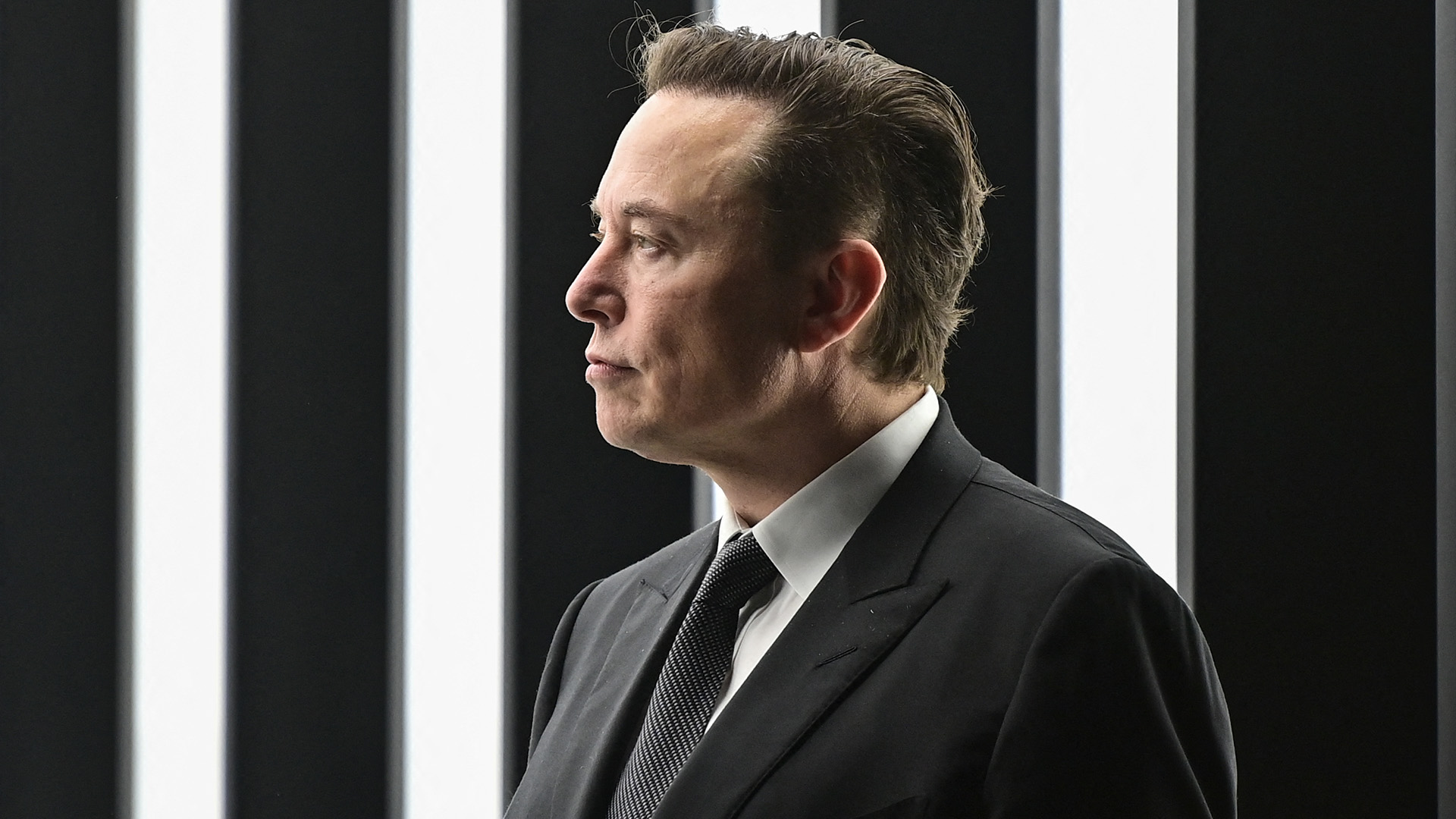 The friend also turned over records and other correspondence to Insider.

The woman confided to a friend that after taking the flight attendant job, she was urged to become a licensed masseuse to give Musk massages. 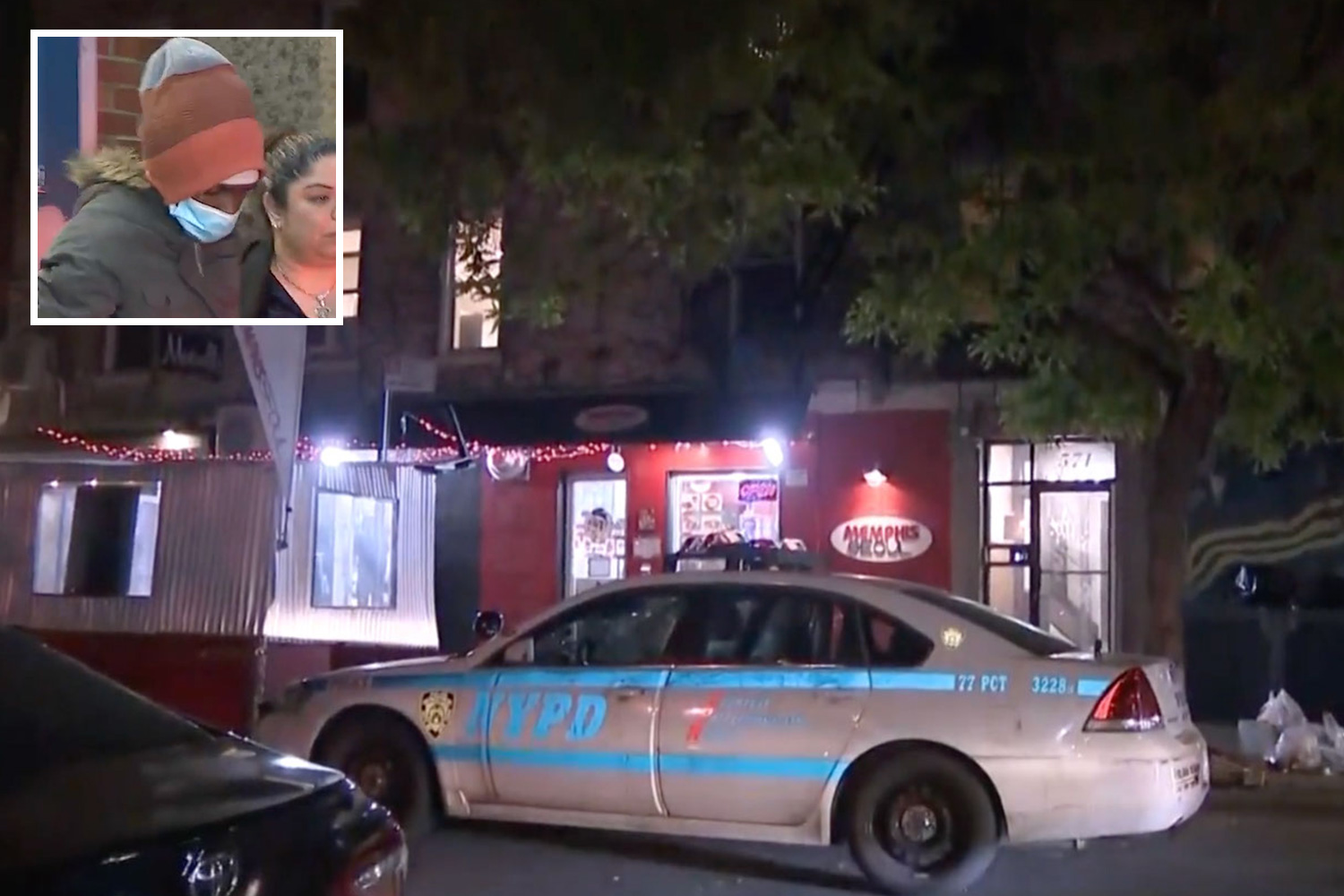 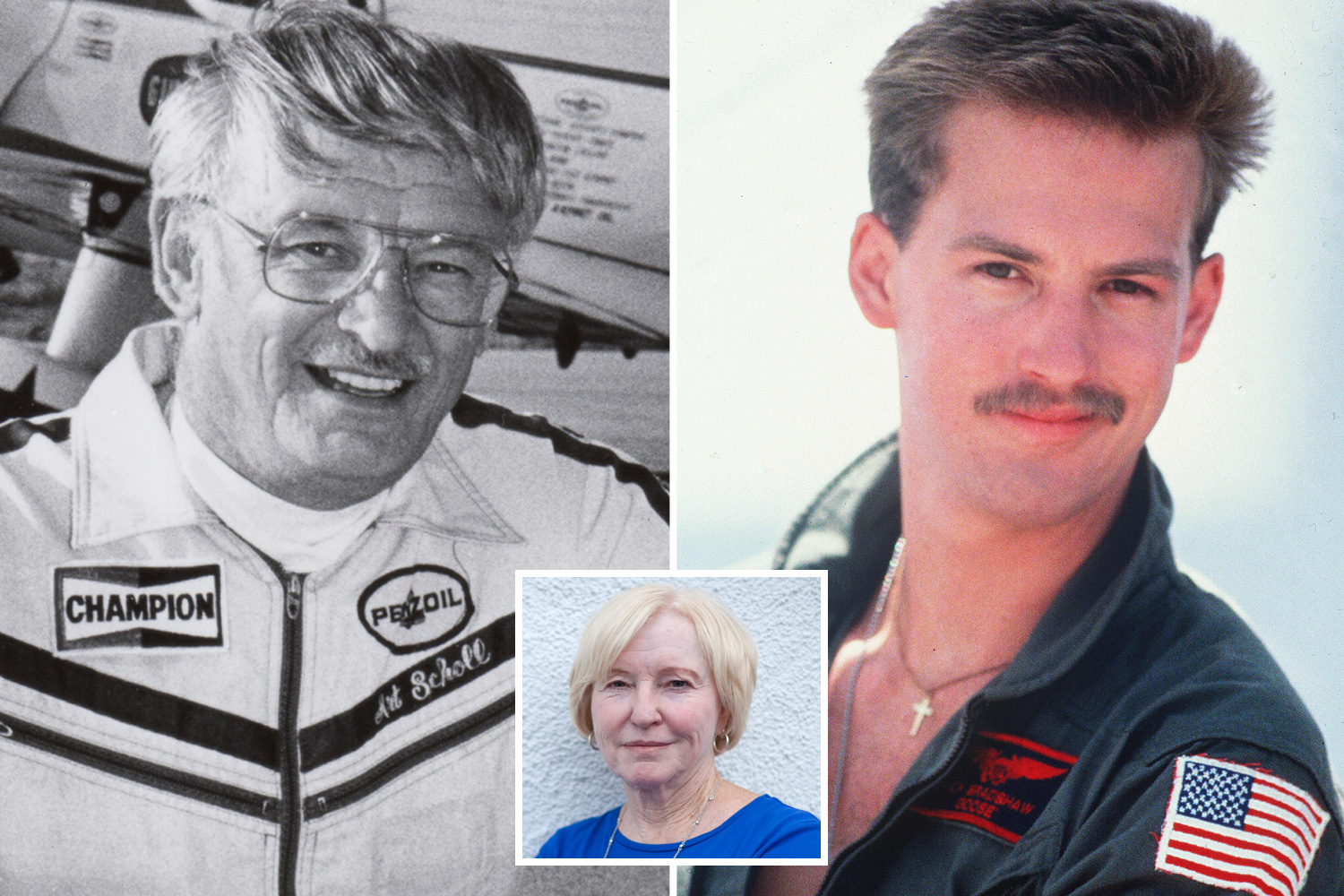 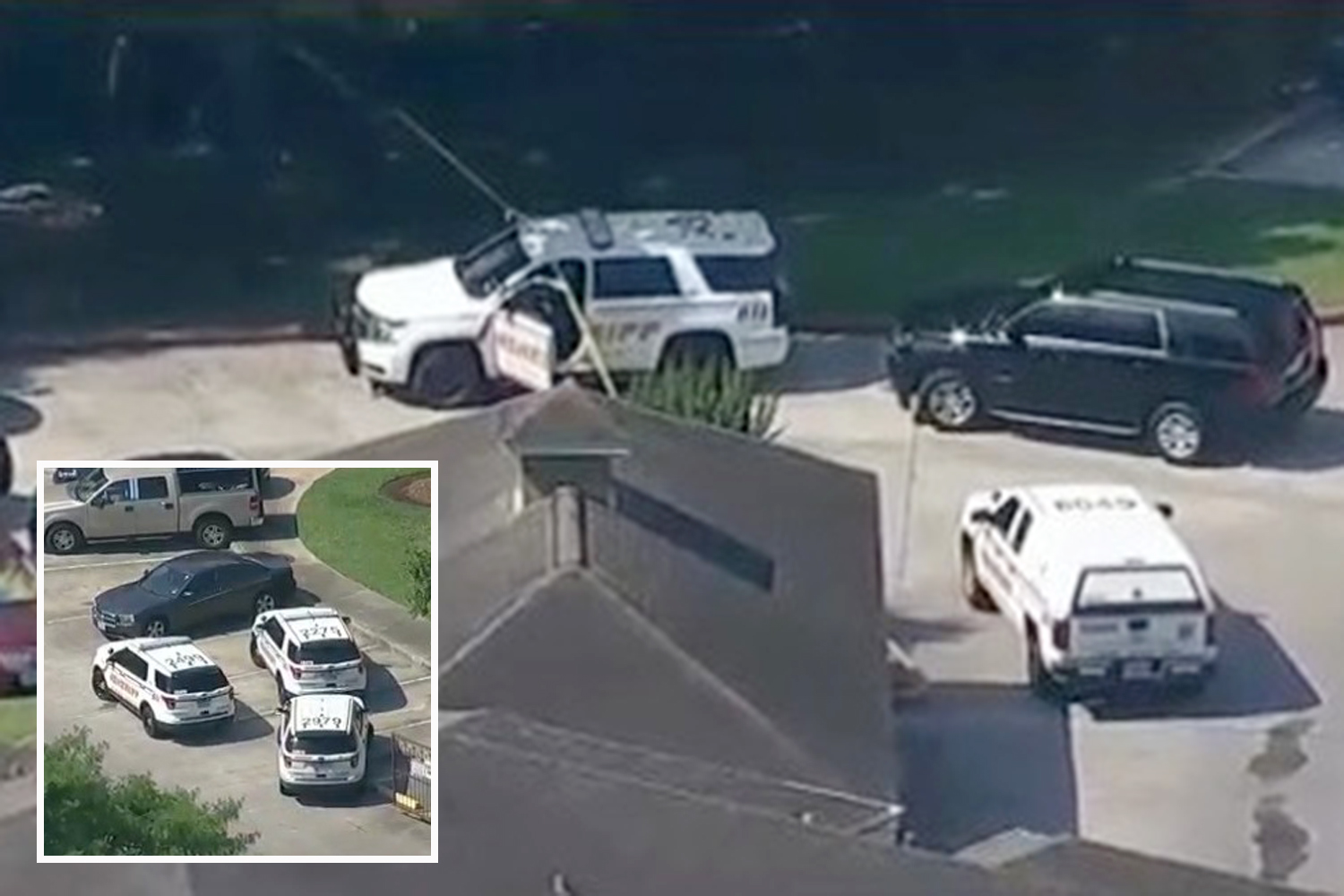 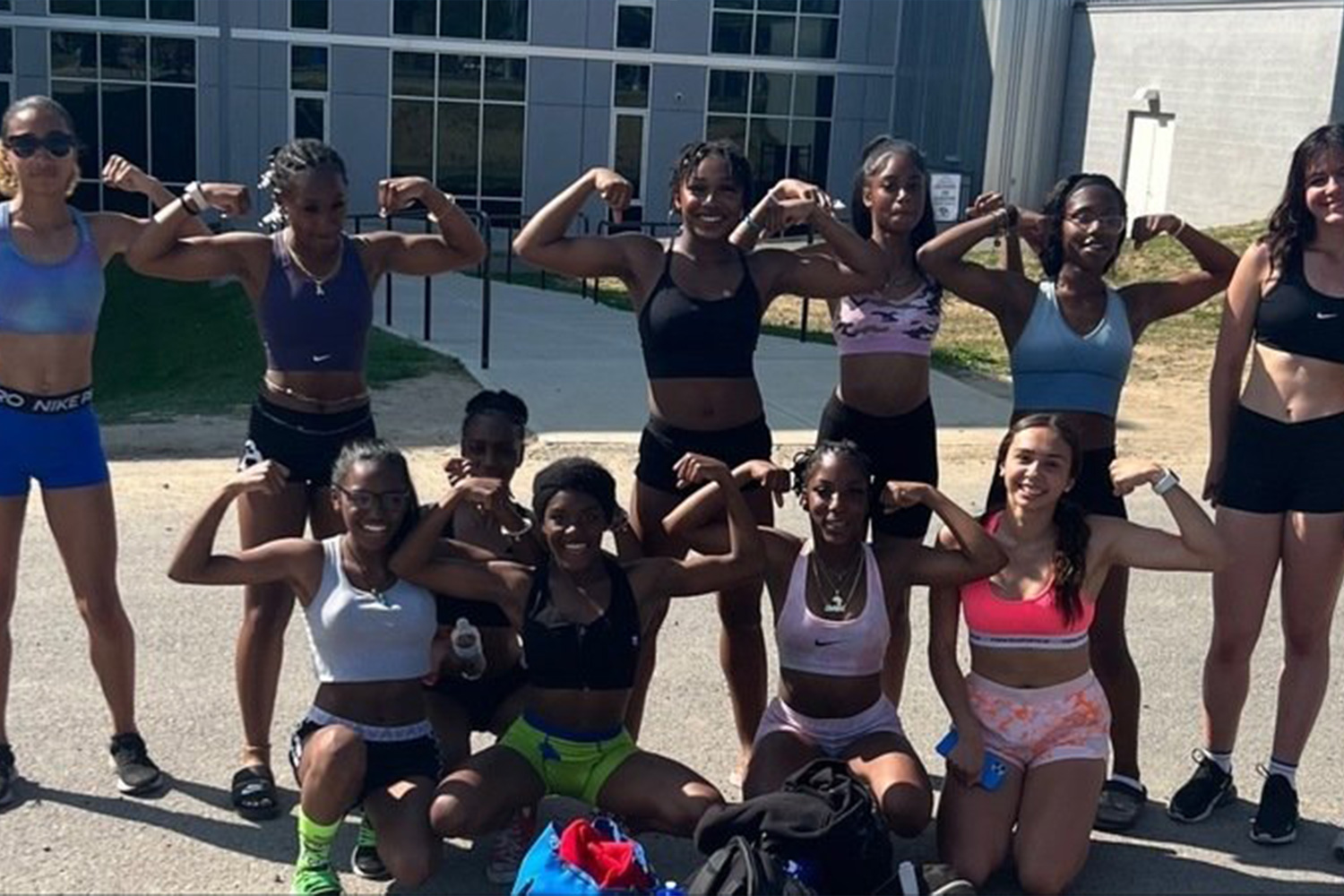 It was during one of those massages in a private cabin on Musk’s Gulfstream G650ER that Musk allegedly propositioned her.

She claims that she found Musk “completely naked except for a sheet covering the lower half of his body,” according to the documents given to Insider by the friend.

The friend said the flight attendant declined Musk’s offer but continued the massage.

“He whipped out his penis, it was erect,” claimed the friend. “And he started propositioning her, like he touched her thigh and told her he would buy her a horse. And he basically tried to bribe her to perform some sort of sexual favor.”

The friend said the flight attendant was “really upset” after the flight and was visibly shaken.

She also claimed the flight attendant became anxious at the thought of going back to work with Musk.

“She figured things could just go back to normal and she would pretend like nothing happened,” said the friend.

“However, she started to feel as if she was receiving some sort of retaliation where her shifts were cut back, and she was starting to feel really stressed.”

The documents alleged that the flight attendant felt she was “being pushed out and punished for refusing to prostitute herself.”

The Sun has reached out to Musk for comment.