ELON Musk's scandal-hit father has mocked his son as the tech titan appeared to confirm he had twins with one of his top executives.

Errol Musk joked about what he called the Tesla CEO's "illegitimate" children in an exclusive interview with The Sun. 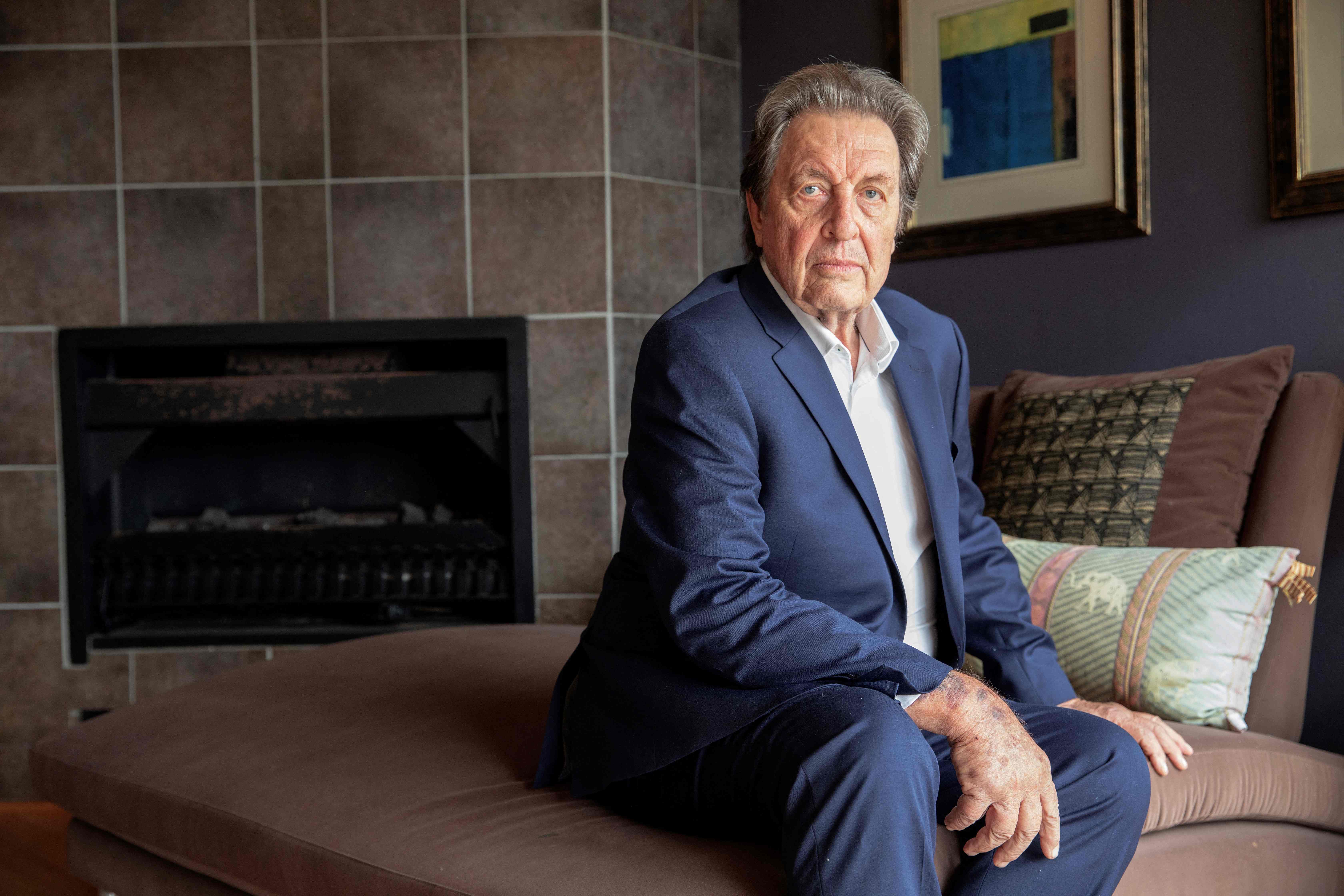 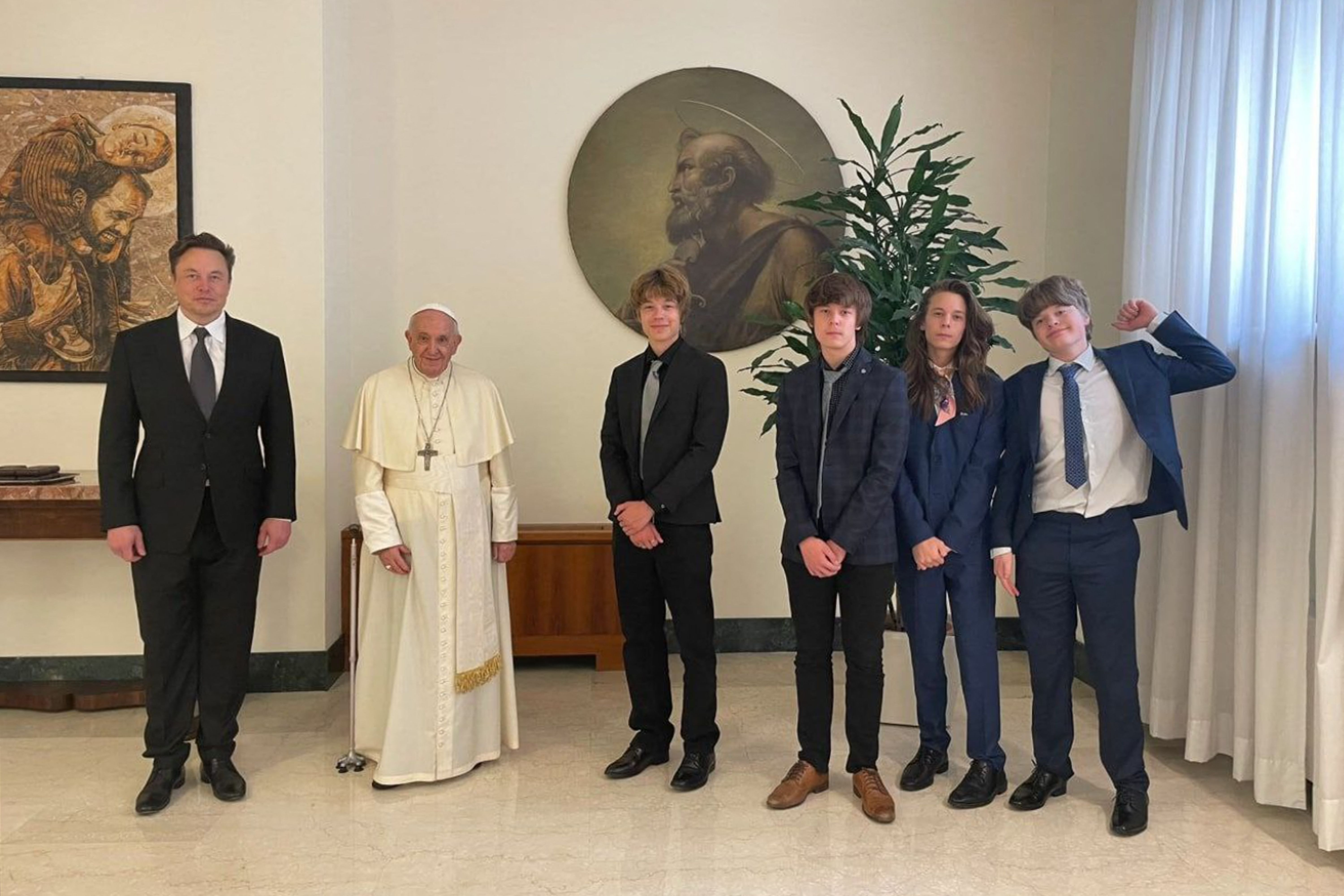 The 76-year-old, who is estranged from his billionaire son, 51, said that he finds it hard to "keep track" of his grandchildren.

It emerged on Wednesday that SpaceX founder Elon had welcomed two more children with a top executive at his company Neuralink.

Shivon Zilis, 36, is the third woman the entrepreneur has had kids with.

Elon appeared to acknowledge the births with a tweet on Thursday which read: "Doing my best to help the underpopulation crisis. 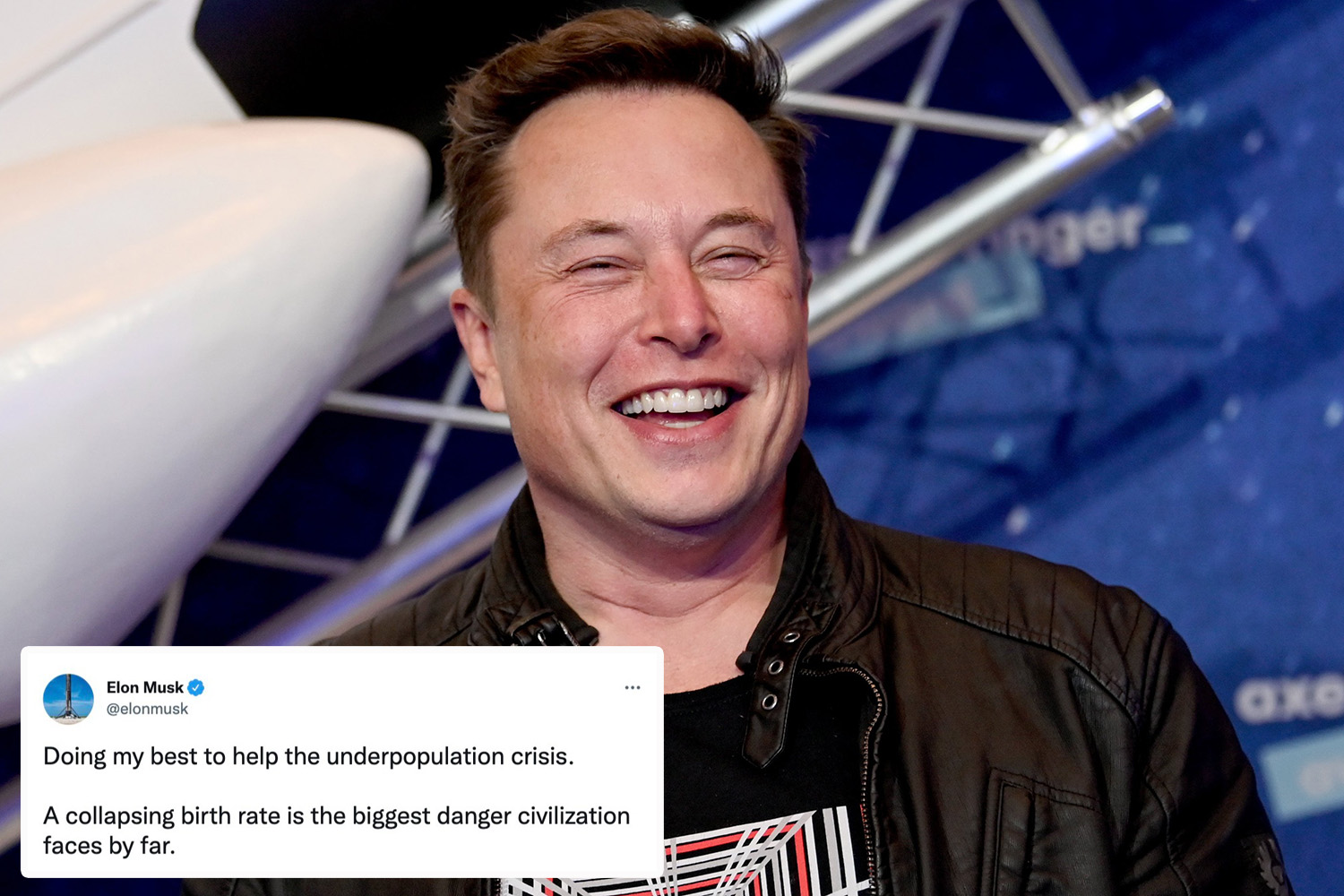 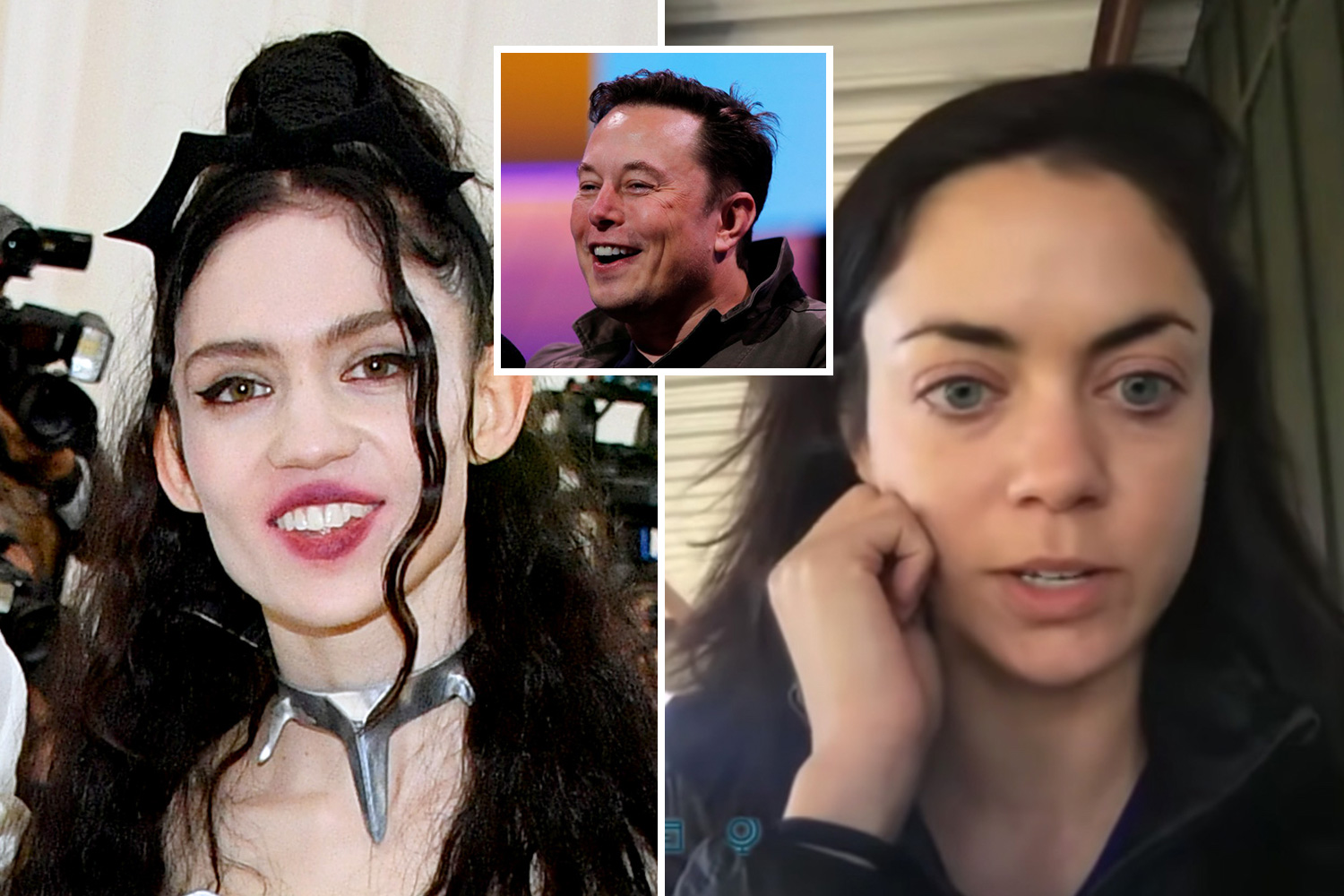 "A collapsing birth rate is the biggest danger civilization faces by far."

But speaking to The Sun, Errol said: "There's several illegitimate grandchildren so called you might say…I have to count them.

"I was listening to this guy, and I'm thinking, why does he sound so familiar? And then I see oh, gee, it's one of my grandsons."

Elon and the singer Grimes are parents to two children, and he had six kids with his ex-wife Justine Wilson.

I didn’t put mine & Paddy’s marriage in this situation, says Christine McGuinness

A month later Grimes welcome her second child with Musk via a surrogate. The news of the birth only came in March of this year.

Errol has branded the decision to call their children  X Æ A-12 and Exa Dark Sideræl as "setting them up for a life of hell."

He blames Grimes for the decision, branding her "extremely spoilt" and adding: "It's because of Grimes. Elon doesn't think like that. Elon thinks classically.

"So if you look at the names of his first children…these are meaningful, classical names."

Errol added: "She [Grimes] thinks she's going to be a kid forever.

"They see the baby as some kind of toy.

"You are setting the child up for a life of hell. So the child is obviously going to reach a stage where the child is going to ask for a name change.”

Musk has also had relationships with the actresses Talulah Riley and Amber Heard.

Errol last week claimed that his son had been called a highly offensive slur by teachers when he was seven because he would spend his days staring into space.

Errol has been revealing details about his relationship with Elon and the tycoon's mom Maye, 74.

And he has now branded Elon's private jet as "insane", saying he wouldn't "waste money like that".

The world's richest man has had a bad relationship with his father for years.

In a 2017 interview with Rolling Stone, Elon described his dad as a "terrible human being" and claimed his childhood was "painful and isolated".

One reason for the bitter rift is that Errol fathered a love child with his stepdaughter, who is 42 years his junior, which he has described as a "one-off mistake".

Meanwhile, Elon's strained relationship with one of his children was thrust into the spotlight last month after the teen had filed a petition to change her gender.

The legal document revealed that former Xavier Alexander Musk, 18, wanted to change her gender identity from male to female and be known as Vivian Jenna Wilson.

She said she's changing her name because she "no longer lives with or wishes to be related to my biological father in any way, shape or form."

On Fathers Day, Musk tweeted that he loved all of his kids "so much." 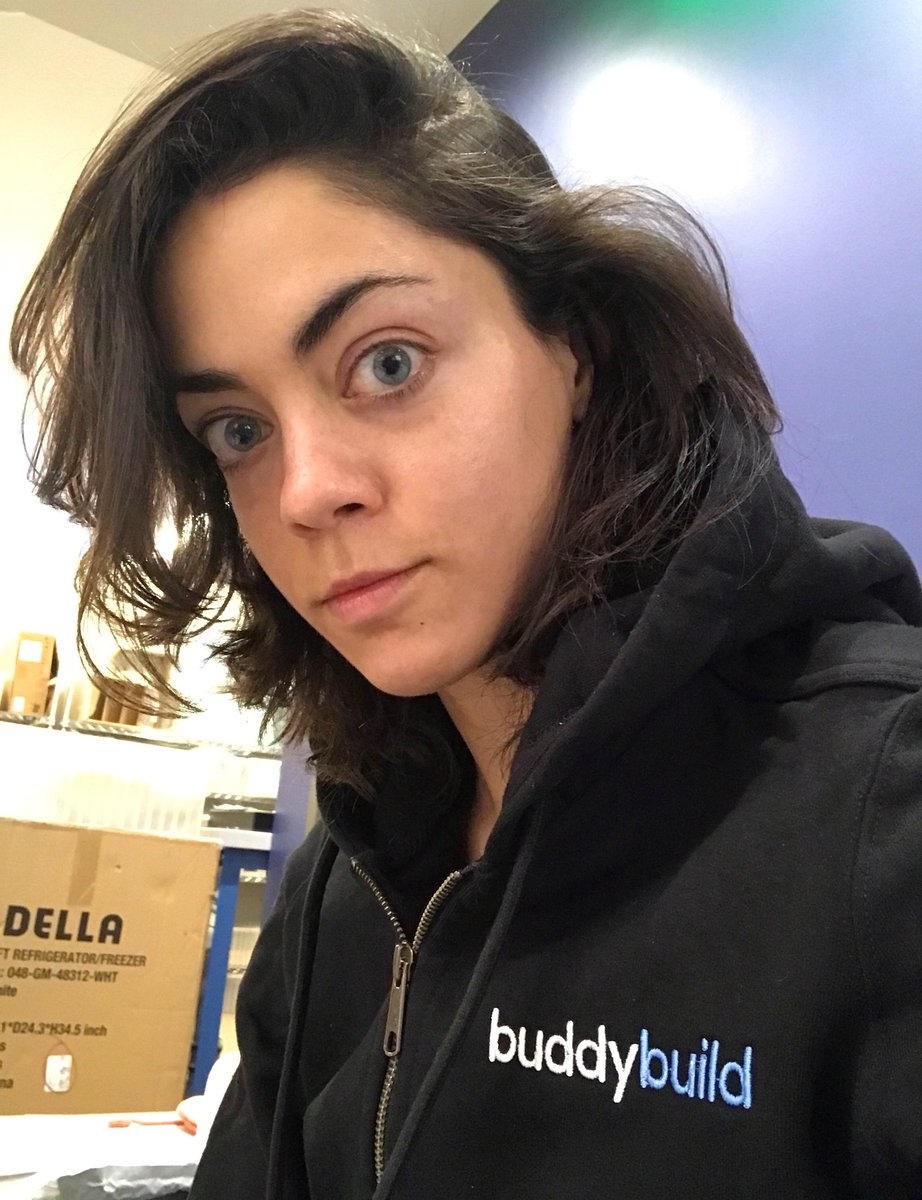 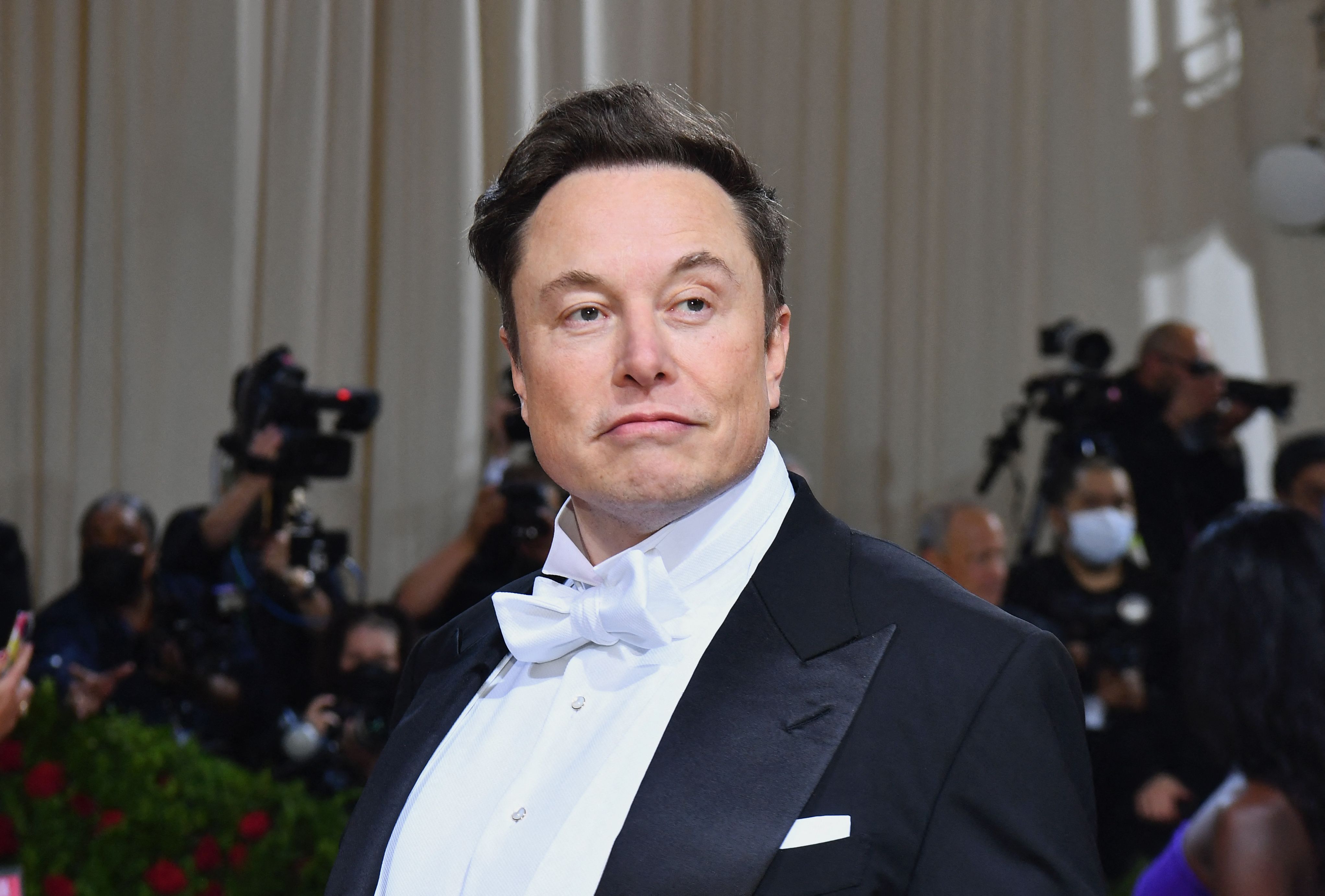