Emily Brontë historians will be ‘p***** off’ by sexy new movie showing the Wuthering Heights author having an affair, director promises

A steamy period drama about the love life of Emily Brontë, who is not actually believed to have had any romantic encounters in her short life, is bound to wind up historians, its director has said.

Actress Frances O’Connor, famous for being a leading lady in Jane Austen’s Mansfield Park and The Importance of Being Earnest opposite Colin Firth, is making her writing and directorial debut with the film.

In a revised history of the famously introverted author’s life, ‘Emily’ portrays its central character as caught up in a forbidden affair with an assistant curate – a real and reportedly handsome man. 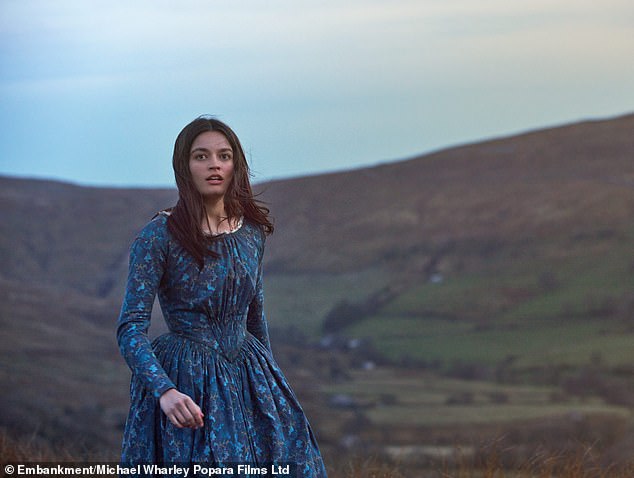 Sex Education and Barbie actress Emma Mackey, who is a big fan of Brontë, stars as the author 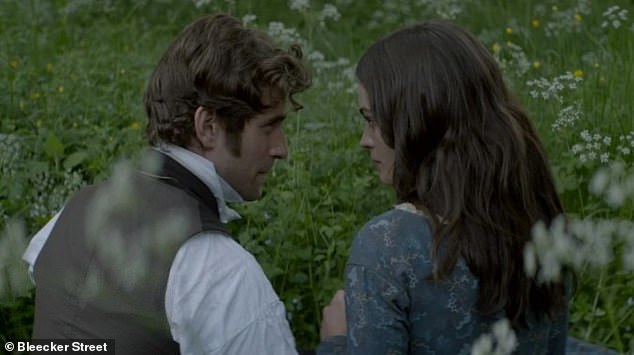 Forbidden affair: The film features a romance between Brontë and her curate father’s assistant

‘I know there’ll be some people that are p—-d off about it,’ O’Connor told Total Film.

The director has said that ‘passionate’ Mackey, a Brontë superfan herself, was perfect for the starring role. 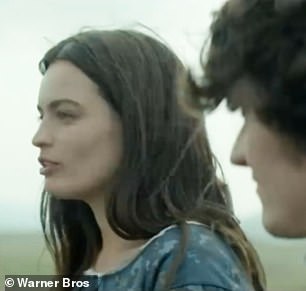 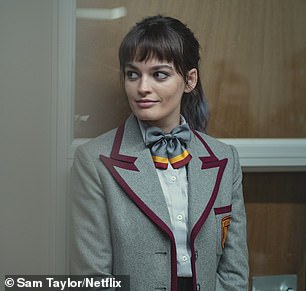 O’Connor added that Mackey had even said in the past that she’d love to play the author, and compared the rising star to Brontë.

‘She’s super bright and she’s a very passionate person but, at the same time, she’s got this fierce intelligence to her the same way that Emily did and she knows who she is in a really strong way.

‘It’s just very compelling when you put that on screen. And I think because she wanted to play it in a way that was very personal to her, that’s why she’s so amazing in the film,’ she told 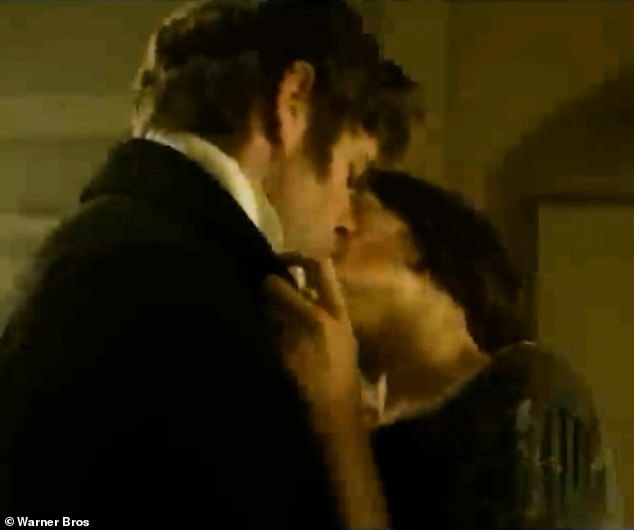 ‘Passionate’: Bronte shares a forbidden embrace with William Weightman in the film 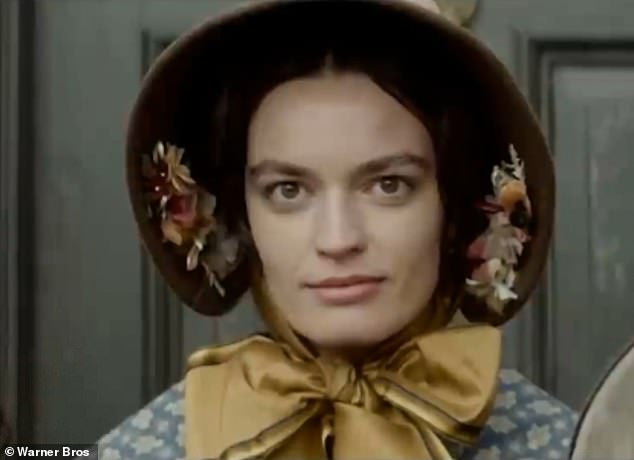 Very compelling: Mackey is a huge fan of the author and has previously said she wanted to play her

French-British actress Mackey, who is set to feature in the upcoming Barbie movie, out in 2023, also recommended the actor who plays Bronte’s love interest.

Oliver Jackson-Cohen, who recently starred in horror film The Invisible Man, plays Weightman, and was a family friend and assistant curate to Patrick Brontë.

The film imagines intimate experiences that might have influenced Brontë’s passionate masterpiece.

O’Connor, who has spent much of her acting career in period dramas, said she has been a fan of Brontë’s works since she was 15 and took some inspiration from the author’s passionate work Wuthering Heights.

Discussing the appeal of Brontë, O’Connor added: ‘She’s a mystery, we know so little about her – and I’m an introvert and this character is an introvert!

Bronte, who died from consumption when she was 30 in 1848, finished her landmark novel just a year before her death. 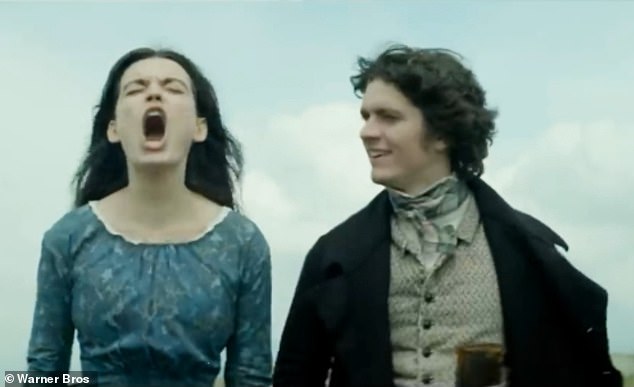 O’Connor said of Bronte: ‘She’s a mystery, we know so little about her – and I’m an introvert and this character is an introvert!’

‘There’s so much in it. You can kind of feel who she was through the novel,’ O’Connor told Metro.co.uk.

‘She was somebody who suffered from things that just seemed very modern – she had social anxiety and she struggled with her sense of who she was, and her relationship with her sisters feels very real.’

At the start of the trailer, Mackey’s character is asked by her sister: ‘Emily, how did you write Wuthering Heights?’

Her father, Patrick, played by Line of Duty’s Adrian Dunbar, warns her: ‘Do not bring shame on this house, Emily.’ 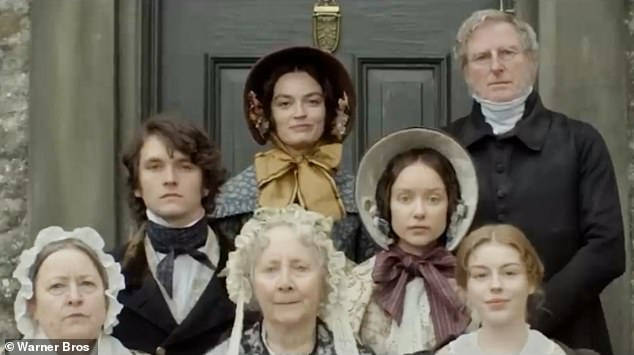 Emily, played by Mackey, next to her father Patrick Bronte, played by Line of Duty’s Adrian Dunbar

Weightman is wooed by Brontë’s poetry, telling her: ‘There is something ungodly in your writing, I feel it when we’re together.’

Anne and Charlotte Brontë are played by Amelia Gething and Alexandra Dowling, with the film’s trailer showing the sheltered life they led in Haworth, Yorkshire.

The trailer describes the author as a ‘rebel, misfit, and genius’.

O’Connor expressed her satisfaction that the film reflects her own acting career, but insisted she is going to move away from period dramas with her next work.

Emily will be out in UK cinemas on October 14.