England has the highest university tuition fees in the world but might struggle to justify these rates if courses stay online, an expert warned yesterday.

The average cost of an undergraduate degree is greater in this country than in publicly funded institutions around the developed world – including the US.

Students have faced a tripling in charges over the last decade to £9,250 a year – following government reforms that raised the cap on tuition fees in 2012.

England now has the highest tuition fees for a bachelor degree out of the 46 countries – including New Zealand and Japan – which provided data to the Organisation for Economic Co-operation and Development. 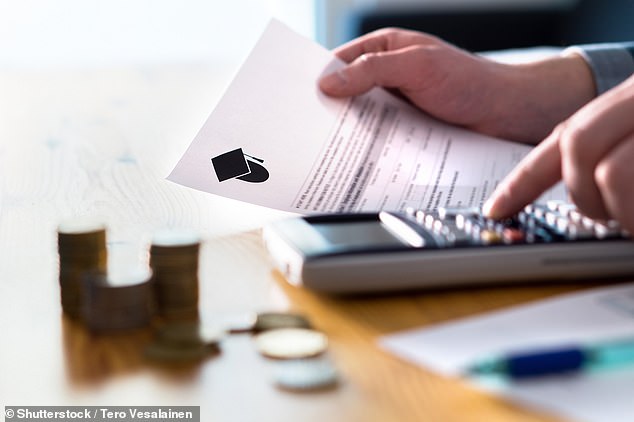 England has the highest university tuition fees in the world but might struggle to justify these rates if courses stay online, an expert warned yesterday (stock image)

New Zealand’s fees are around £3,439 a year on average, while Japan charges about £3,884, according to the OECD. The figure for publicly funded universities in the US was second-highest to England – at £6,911 per year. But private institutions like Harvard and Yale have far higher annual fees of around £39,000 and £42,000 respectively.

Many are adopting a ‘blended’ approach to learning with a mix of in-person and online teaching this autumn.

But the OECD’s director for education and skills, Andreas Schleicher, insisted yesterday that students want more out of campus life. 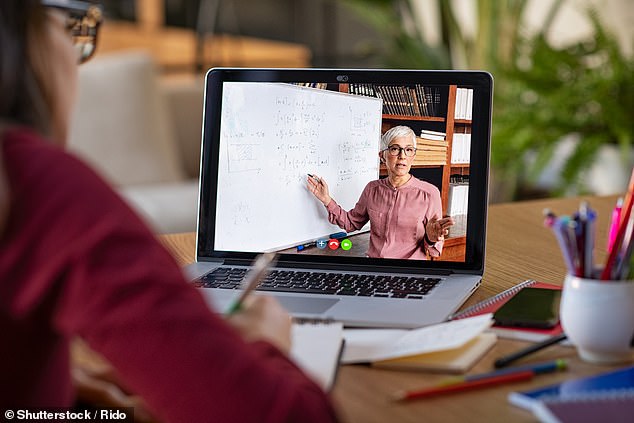 Despite calls to move back to in-person teaching, a survey published yesterday shows that many lecturers remain reluctant. The Times Higher Education polled 535 academics with 53 per cent saying they did not feel safe returning to face-to-face teaching or on-campus working while Covid cases remain high. Chris McGovern, of the Campaign for Real Education, said: ‘The fact we’ve now got the higher tuition fees in the world but not providing face to face provision is something of a national scandal.’

A Universities UK spokesman said: ‘UK universities are world-leading, with the benefits of obtaining a degree here wide-ranging.’ They added that graduates earn £10,000 more a year than non-graduates.

England, F---, highest, Pays, tuition
You may also like: