Was Prince William, who tweeted that he was ‘gutted for you all’ as England’s footballers exited the World Cup, secretly relieved that they didn’t reach the final? As FA president, he would have felt obliged to fly to Qatar to support Gareth Southgate’s heroes. But with the country hardly a beacon of tolerance and inclusivity – watchwords for William and Kate – it would have been awkward. 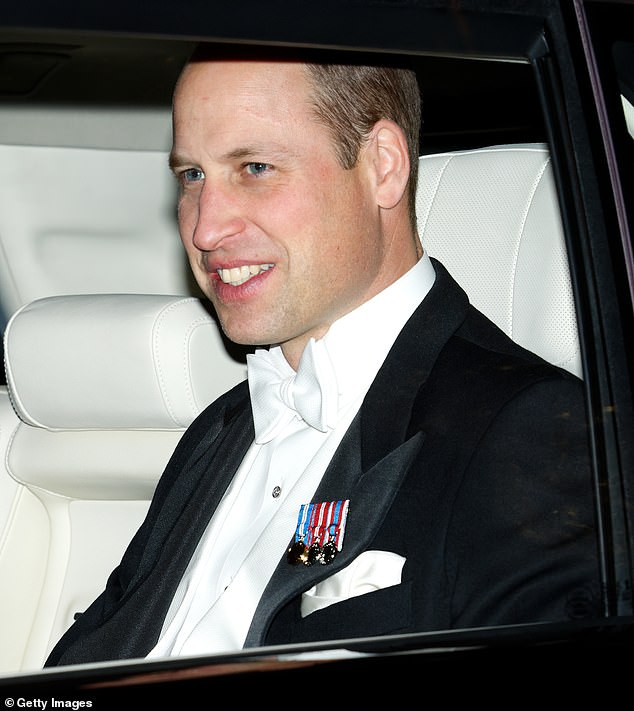 Was Prince William, who tweeted that he was ‘gutted for you all’ as England’s footballers exited the World Cup, secretly relieved that they didn’t reach the final?

Royal biographer Tina Brown queries the motive for awarding Harry and Meghan the Robert F Kennedy Ripple of Hope award for their stand against alleged racism in the Royal Family. ‘There are many here who think,’ she says from New York, ‘that Kerry Kennedy bestowing the award on vaccine-equity touters Harry and Meghan was a big up-yours to Robert Jr, her crazed vaccine-denier brother.’

Michael Gove, the Levelling Up Secretary, has embraced BIDEN. Nothing to do with Sleepy Joe but Beauty, Infrastructure, Democracy, Environment and Nature – his principles for new housing developments. These acronyms can be fraught with difficulty. Former Labour health secretary Alan Johnson once revealed that Tony Blair almost created the Department of Productivity, Energy, Industry and Science (or PENIS). The idea was swiftly abandoned. 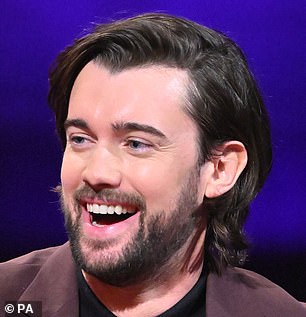 Jack Whitehall, pictured, was inspired by his father Michael’s experience to have his Bad Education character Alfie Wickers mistakenly think he’d been gifted a car.

Michael, agent of To The Manor Born star Peter Bowles, was invited to look out the window where he saw a white Rolls-Royce.

He thanked Bowles profusely. ‘No, no, the car’s not for you,’ Bowles barked. ‘I just wanted to show you that because of you getting me such a good deal, I’ve now been able to afford a Rolls-Royce!’

Yardbirds manager Simon Napier-Bell recalls in his memoir being introduced to a 17-year-old hopeful described as a future global star. If he agreed to become joint manager, he was told, he could have sex with him. ‘The sordidness of the proposal,’ he remembers, ‘negated both sexual desire and the possibility of doing business.’ So that’s how he turned down David Bowie.

Noting the BBC’s £10.5million for sale sign on its Maida Vale studios, ex-employee Michael Cole claims that in the 1980s, the Beeb had 705 properties in west London, including a garage for outside broadcast vehicles. ‘One TV news reporter would fill up his staff Ford Escort on his way home to Buckinghamshire and then filter the petrol into his wife’s car,’ claims Cole. ‘He was caught but forgiven because he was one of the Beeb’s few proper newsmen.’

Gyles Brandreth recalls meeting the late Spectator editor George Gale at his office after he’d enjoyed a five-hour liquid lunch. ‘He communicated entirely by grunt and growl,’ says Brandreth. ‘He went to his desk and, with some ceremony, sat down immediately alongside his empty chair. He collapsed straight on to the floor. Patrick Cosgrave [deputy editor] carried on as if nothing had happened.’ Wasn’t life grand! 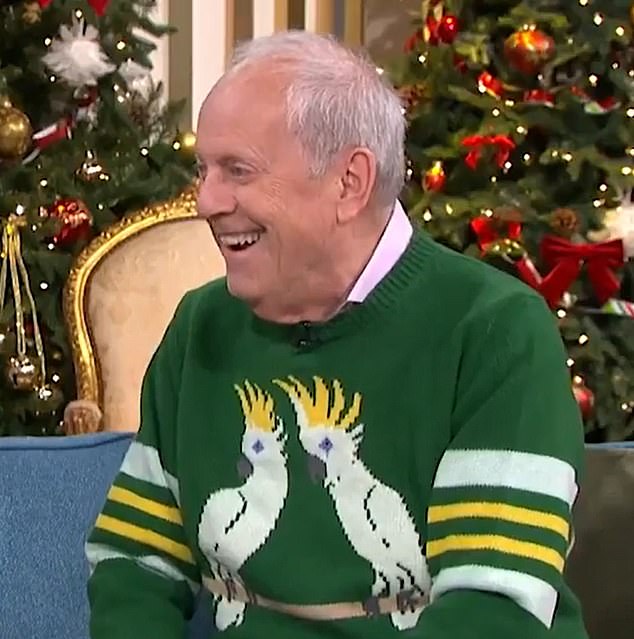