BRITAIN risks losing £5billion worth of defence contracts to France amid a looming EU trade war.

The two countries are bidding to sell fighter jets and other kit to Malaysia in a deal which would safeguard 20,000 jobs. 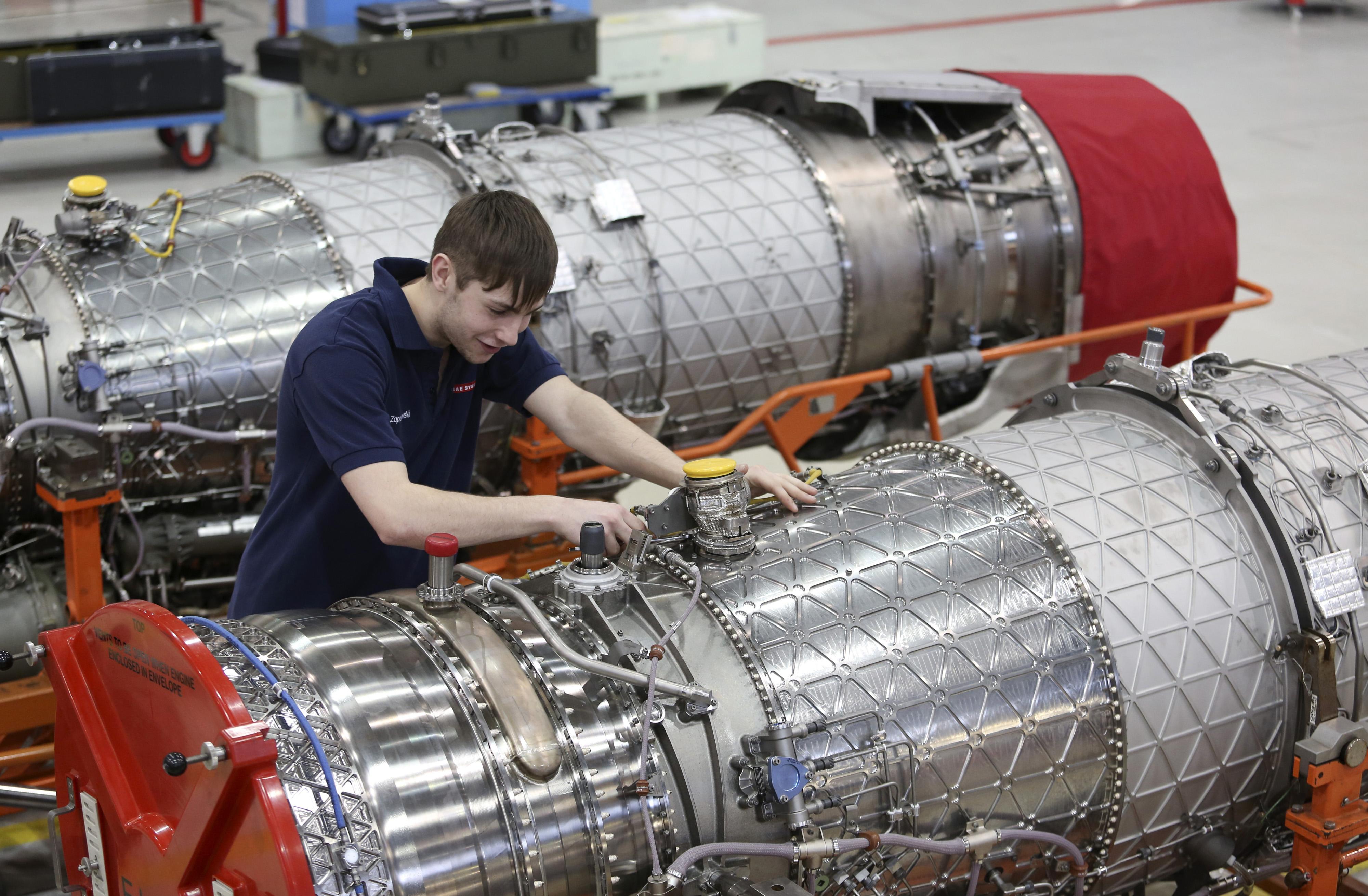 But the move has been thrown into jeopardy to ban imports of palm oil from the would-be buyers.

Malaysian minister Mah Siew Keong has branded it a “hate campaign” and has threatened a tit-for-tat boycott of European goods.

France, which wants to sell its own Rafale fighters to Kuala Lumpur, has outflanked Britain by promising to oppose the EU ban.

Mr Mah travels to Britain this week to demand our support – but his arrival has sparked a Cabinet rift. 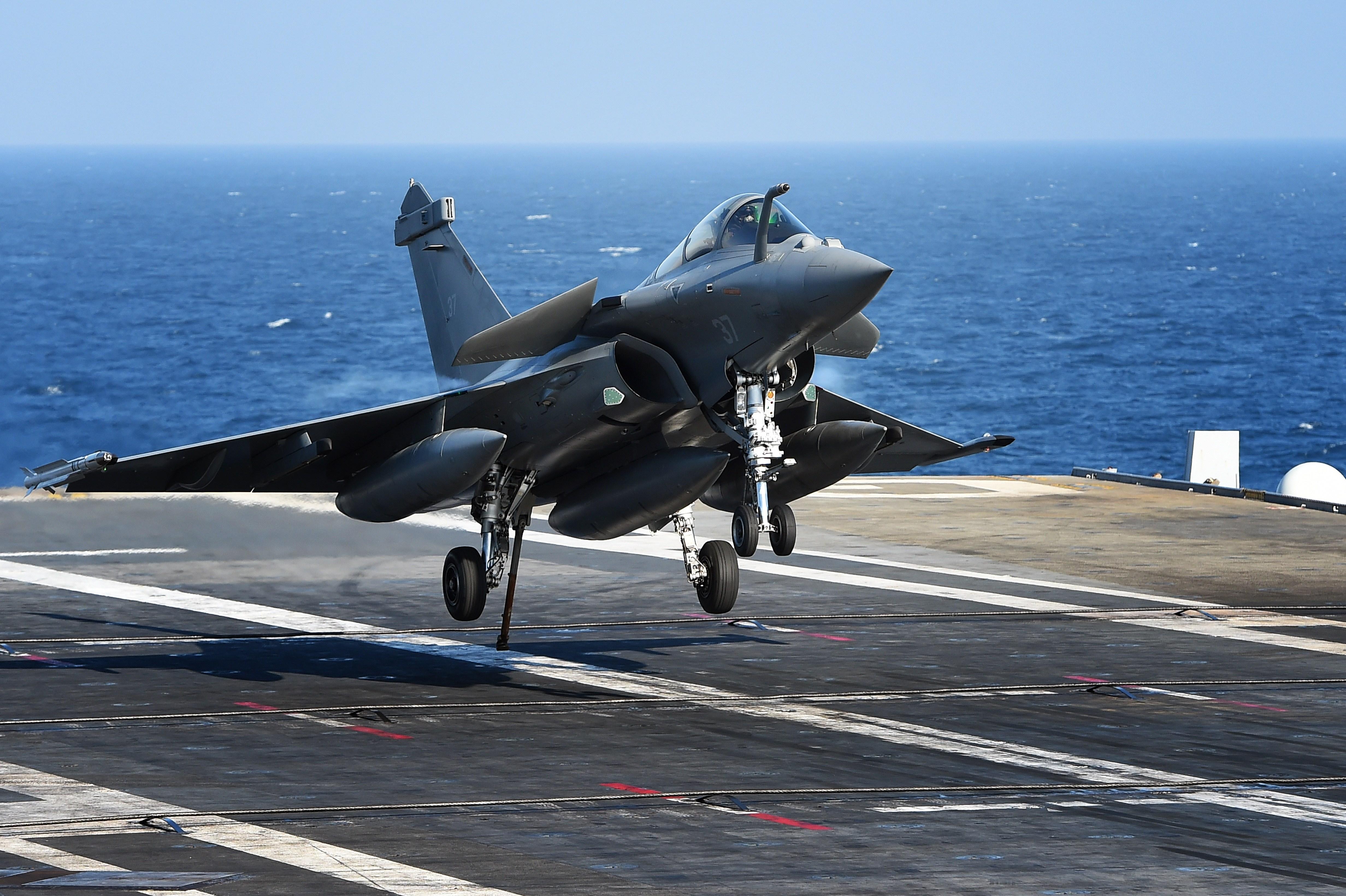 British firms who could be hit by an EU-Malaysia trade war include BAE, which makes the Typhoon and its weapons and has sales of £4billion at stake. Also in the firing line is Leonardo, which operates out of eight centres and wants to sell its AW150 helicopters to Malaysia ina £300 million deal.

Airbus UK is also bidding for a communication satellite deal worth up to £700 million. 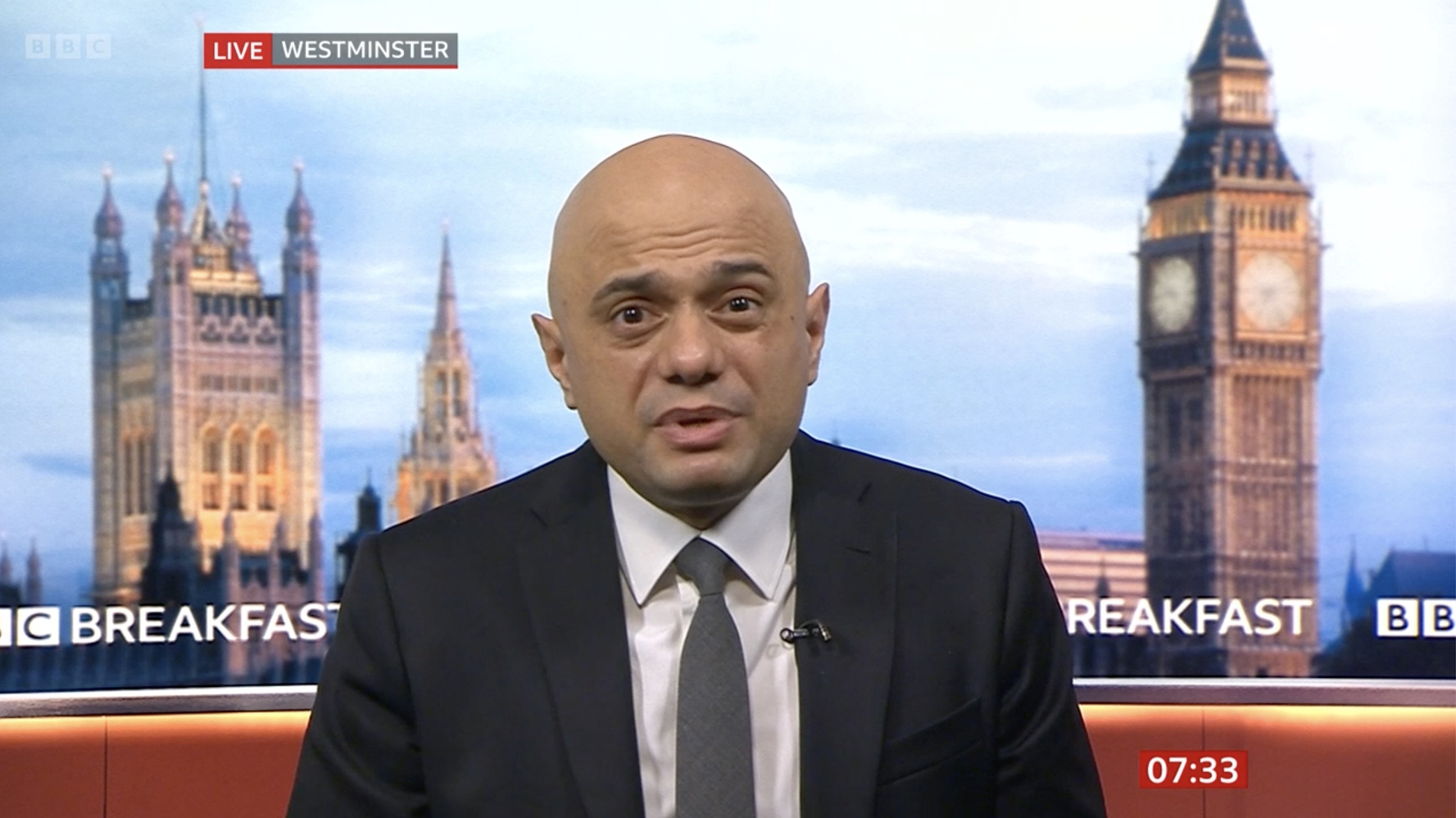 The European Parliament has already voted overwhelmingly for a palm oil ban and the ruling Council of Ministers is set to follow suit.

Mr Mah said recently: “If these hate campaigns and discriminatory policy against palm oil were to go on, we can also retaliate. Don’t expect us to continue buying European products.”

Last night a British defence source said: “We will always do whatever is in the best interests of supporting our defence exports.”