He was launched on to the property ladder as a student by his parents.

Now, aged 38, Euan Blair has not only surpassed his father Sir Tony’s multi-million-pound fortune – thanks to his own £700million business – but has got himself a far grander house too.

He has bought and moved into a five-storey west London townhouse costing £22million. It features an ‘iceberg basement’ with swimming pool. 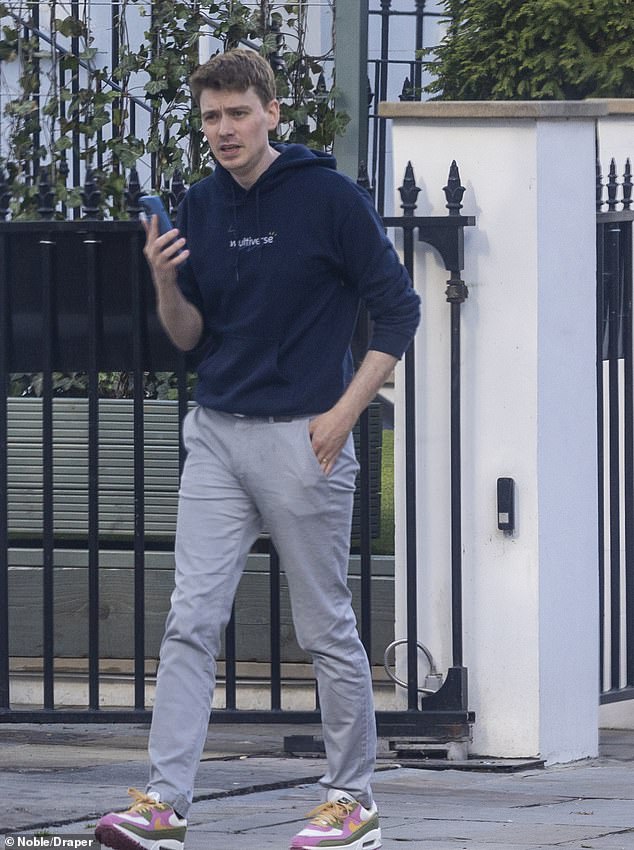 Euan Blair, pictured, has purchased a £22m townhouse in west London which has an iceberg basement 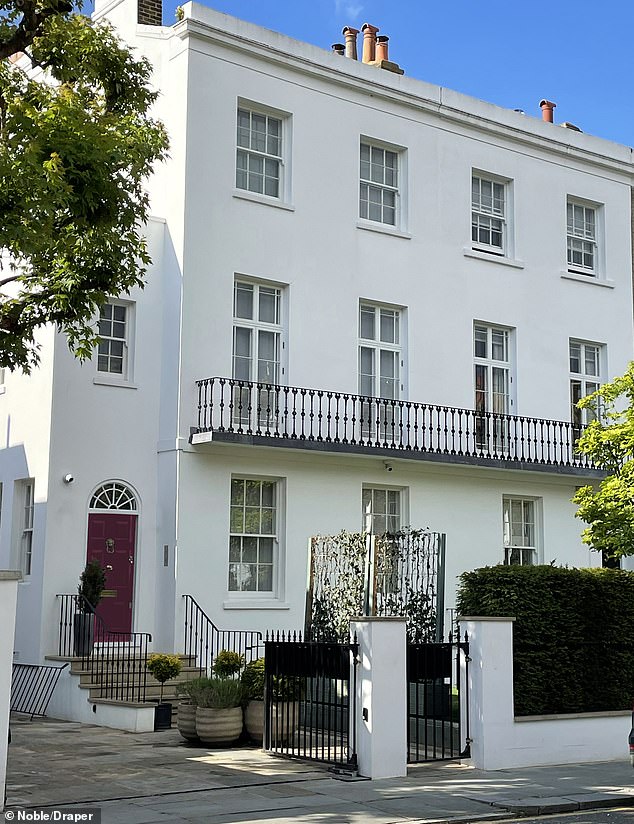 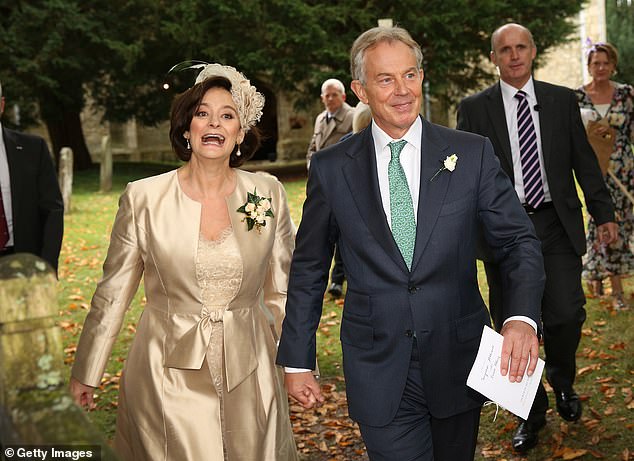 Tony Blair, pictured with his wife Cherie following the wedding of their son Euan to Suzanne Ashman on September 14, 2013 in Wooton Underwood, Buckinghamshire

Euan created his business, Multiverse, with a merchant banking friend in 2016, and now is the major owner, with up to half the shares. The company is paid by blue chip firms to recruit and train apprentices in the tech field.

Venture capitalist investors last year gave chief executive Euan the go-ahead to sell a portion of his shares – which were worth up to £320million in total – to buy a home.

The grand frontage of his seven-bedroom house, originally two terrace properties but long knocked-together, really is the tip of the iceberg.

The two-storey basement has an indoor pool and gym among numerous facilities. A vehicle lift ferries cars to the underground garage. Above, a 50ft-long, double-height reception room on the lower ground floor has a galleried landing leading to the bedrooms.

Former PM Sir Tony has an impressive property empire, with his Georgian five-storey townhouse in London believed to be worth around £10million, as is his Grade I-listed manor house in Buckinghamshire.

A source close to Euan said last night: ‘It’s a joint property with his wife Suzanne – and there is a mortgage. People might be surprised he has such a house so young – but he’s doing a good thing, trying to make apprenticeships grow.’

Euan’s mother Cherie famously gave him a leg up on to the property ladder 20 years ago, when she bought a £265,000 flat, plus a second one to rent out, for him to live in while studying ancient history at Bristol University.