A SADISTIC rapist who drugged and took turns to gang-rape a vulnerable woman has been caged.

Casper Smith, 46, lured the victim to his home in a "planned sexual attack" with two other men who are still on the run. 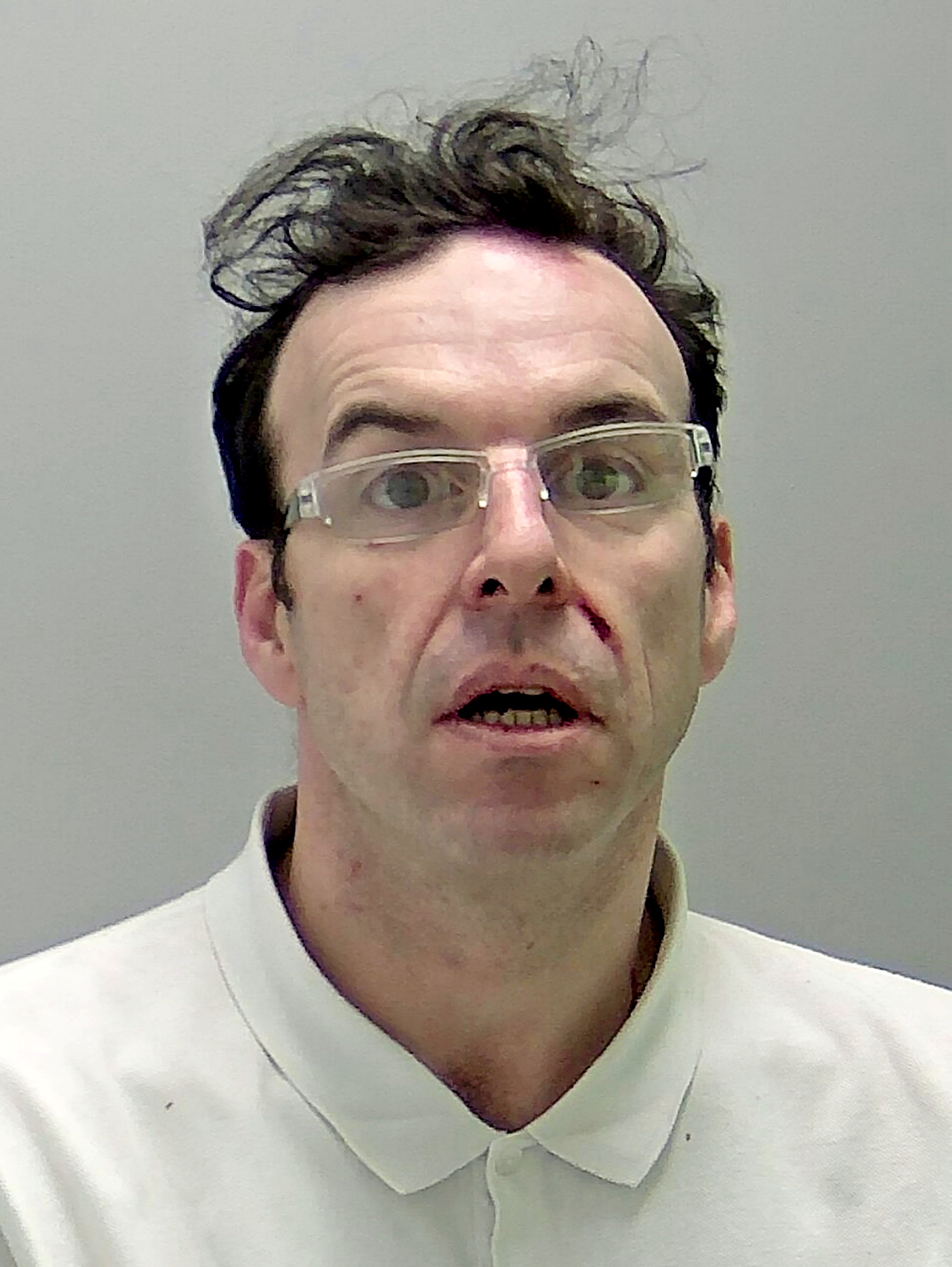 The predators sat watching pornography before drugging the woman so she was unable to control her own body.

They then took turns to "throw her from one sofa to another" as they raped her in a 45-minute horror ordeal.

The victim, aged in her 30s, said she "felt terror" during the attack but could not escape as she'd been drugged.

After the rape, the twisted trio made an evil vow to stay silent – promising "what happens in the flat, stays in the flat".

Smith has now been caged for 12-and-a-half years after being found guilty of rape, assault by penetration and two counts of aiding and abetting.

Warwick Crown Court was told he has refused to name the two rapists still on the loose.

Jurors heard how Smith forced the woman to have sex with him and then held her as the other two men raped her during the attack in October 2018.

Caroline Harris, prosecuting, said: "This was a planned sexual attack. He [Smith] had planned and engineered this.

"Soon after taking the tablets, she went to the bathroom and could hear the men whispering, one of them said 'Can we all make an agreement that what happens in the flat stays in the flat?'

"She went back into the living room and Smith removed her underwear and sexually assaulted her, despite her saying no.

"The defendant made remarks like 'It's alright, it's fine.'"

The court was told the other men were "more reluctant" and looked to Smith for "guidance".

After the attack the woman called her GP and said she had been raped by Smith and two others.

Police quizzed Smith, who denied rape and claimed the sex was consensual.

But he was caught when he sent messages to the victim apologising.

She had text him, saying: "You and your friends sexually abused me and raped me. You really don't understand how wrong it was."

Smith replied: "I do understand." And in a later message he said: "I wish it never happened. I am sorry."

He was arrested in February 2019 but cops are still hunting the other two fiends.

Detective Constable Steve Mobbs, from the Warwickshire Police Major Investigation Unit, said: "This was a violent and prolonged sexual assault orchestrated by Smith that has had a huge impact on the life of the vulnerable victim.

"Smith initially denied any wrong doing, but the strength of the case left the jury in no doubt of his guilt.

"His refusal to provide the names of the other two offenders involved in this attack has only sought to frustrate the investigation.

"However, the victim, who has shown great bravery throughout this investigation, has taken some measure of comfort from the lengthy sentence given to Smith."

befo, drugged, evil, Rapist, woman
You may also like: