AN ex-wife has won her mother-in-law’s £840,000 estate after a battle with her ex-husband's widow over what “wife” means.

Maya Gocheva-Ash, 42, was slammed with a £50,000 bill after losing a court battle with Cindy Ash, her deceased husband’s widow, over the meaning of the word “wife” in a will made by her husband’s mother. 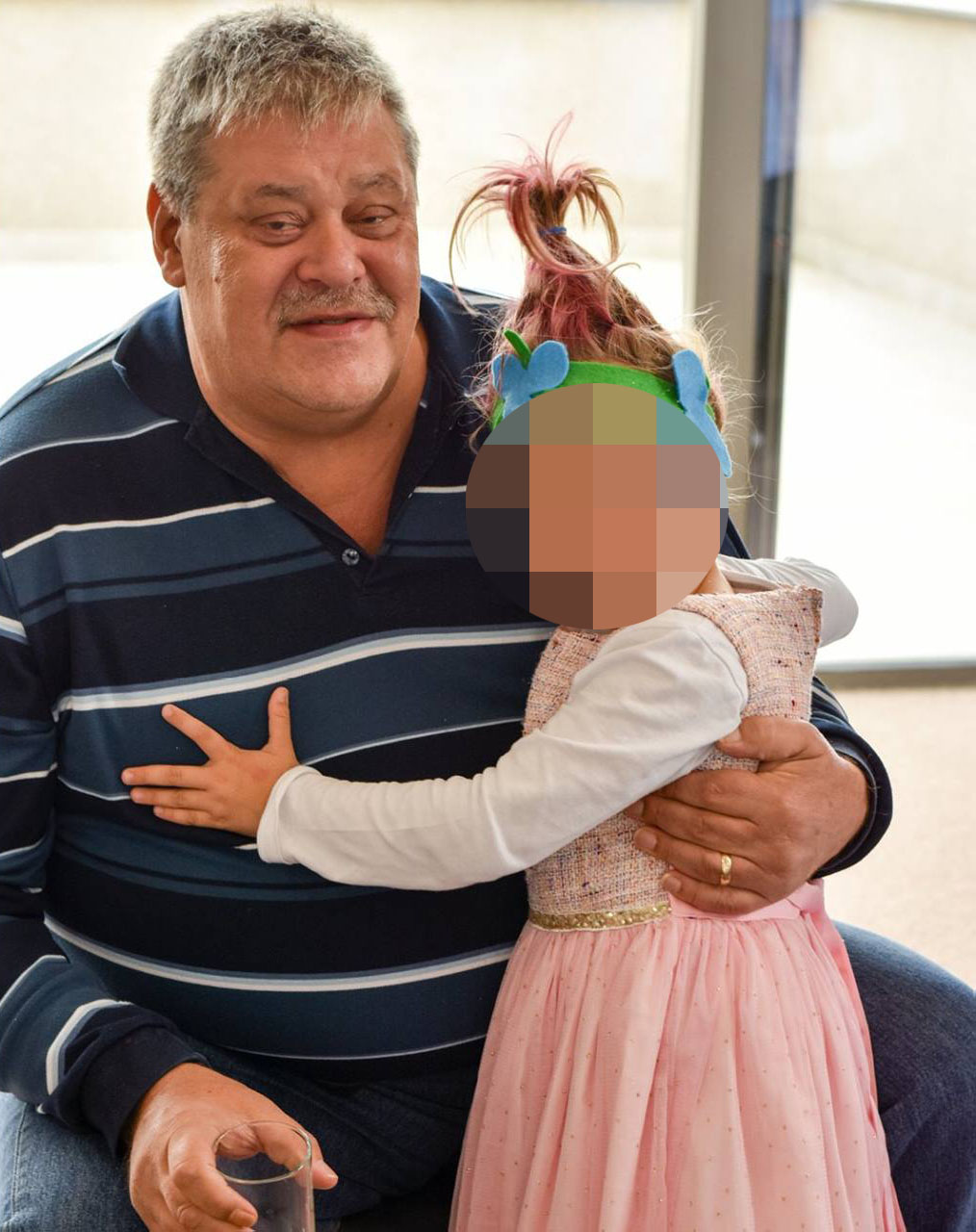 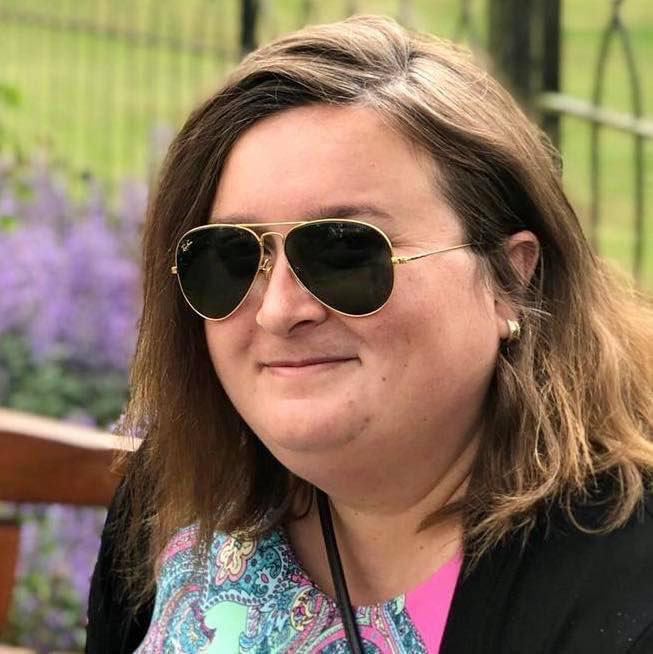 Maya’s husband, tech company boss Don Ash, divorced his first wife Cindy, 72, in 2013, after he left her for Maya, a Bulgarian woman 31 years younger than Cindy.

Don was a broadcast engineer who worked on the launch of Channel 4 in 1982, before setting up his own company.

His unexpected death led to a court fight between his two wives, over Don’s half of the £840,000 estate of their cat-loving mother-in-law Joyce Appleby.

Joyce’s will, which was written in 2009, stated that should her son die before her, his half of her money should go to “his wife Cindy Ash”.

The other half would go to Don’s brother Gordon, the will stated.

However, by the time Joyce died Cindy was Don’s ex-wife, as opposed to his wife. This led to a High Court fight between the two wives over the meaning of the will.

Don’s most recent wife, Maya, argued that the cash should go to her, as Don’s wife at the time of his death.

However, Cindy, from Harpenden, Hertfordshire, argued that despite being Don’s ex-wife, she was meant to receive the money, due to her name being in the will. 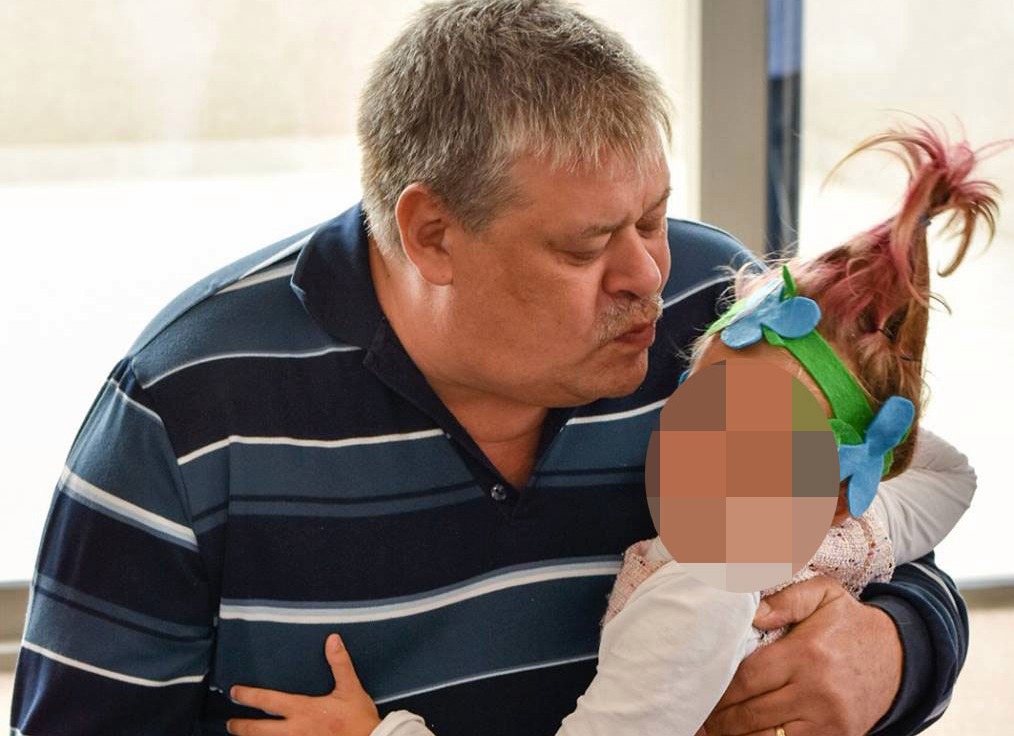 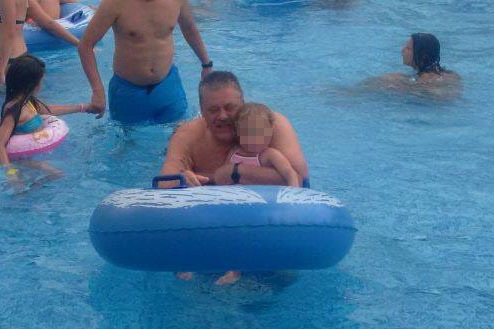 She enjoyed a “mother-daughter relationship” with Joyce, she claimed, even after she split with Don.

Judge Laurie Scher was told that Joyce had "never liked" Maya, had "disapproved of her relationship with Don" and had always referred to her as "that bloody woman”.

Maya refuted these claims, with her barrister Nazar Mohammed arguing that she should inherit because the "will is ambiguous and/or equivocal as to the meaning of the phrase 'his wife'."

"Maya contends that the phrase 'his wife' refers to a surviving wife, regardless of the applied description of 'Cindy Ash'," he said.

While Cindy had been Don’s wife when the will was made, Mr Mohammed claimed that “all ties of kinship were severed” upon their divorce.

"The description of the 'wife' was to emphasise kinship and to ensure that the deceased's estate provided for the family.

"The description 'Cynthia Ash' is no more than a statement of fact showing that she was Don's wife at the time the will was executed.

2009 – Joyce, Don’s mother, writes a will stating that should her son predecease her, his half of her money should go "to his wife Cindy Ash"

2011 – Don fathers a daughter with Maya, an unspecified period of time after leaving Cindy

The status of “wife” was more important than the specifics of the recipient being Cynthia Ash, Mr Mohammed claimed. He went on to say that Maya was the intended recipient of the gift.

Don’s brother, Gordon Ash, gave evidence, telling the judge he disagreed, and that Joyce had not felt that Maya was part of the family.

“Joyce disapproved of Maya's relationship with Donald… She called her 'that bloody woman'," he said.

"Cindy had always been part of my family. She was not a divorced wife who was no longer a member of the family."

He also denied Joyce would have wanted to leave her cash to her granddaughter, Don and Maya's daughter, stating that animals were the most important thing in his mother’s life, rather than her grandchild.

He hadn’t invited Maya to his mother’s funeral, he said, because he knew Joyce hadn’t liked her.

"Cindy was effectively mum's daughter. Cindy had always been part of my family and I was not prepared to upset Cindy by Maya being there."

"Because Cindy was not Donald’s wife at the time of the deceased’s death does not mean that the deceased’s intentions changed as to who should benefit from the will. If this was the case, the deceased would have changed the will," she said.

"Cindy's case is that she and the deceased enjoyed a mother-daughter relationship.

"Joyce and Cindy continued to meet each other, regularly attending lunches and enjoying a loving relationship. Cindy visited the deceased in hospital.”

Ms Akther claimed Cindy was “family” to Joyce even after she and Don divorced.

"The natural and ordinary meaning of the words (in the will) is that Don's share should go to Cindy Ash.”

"Cindy contends she is the clear intended beneficiary as to the words 'his wife CINDY ASH'."

Ruling, Judge Scher agreed, saying: "In 2009 when the will was made 'my son's wife' means Cindy.

"In 2009, Maya did not know Joyce and the relationship with Don had not begun.

She accepted that Cindy and Joyce had a “very close familial relationship”,  which made Cindy a family member to Joyce in her own right, aside from her divorce from Don.

"An intention to keep the inheritance in the family would have been fulfilled by the gift going to Cindy even if she was Don's ex-wife rather than his wife. Joyce did not mean the words 'his wife' to mean whoever was his wife at the time of his death – the gift was to go to Cindy,” she said.

"The gift goes to Cindy, not Maya," Judge Scher concluded.

Maya was also ordered to pay a court bill of around £50,000 to cover Gordon and Cindy's costs of defending her claim.