AN EX- British swimmer, 64, has been sleeping rough on a piece of cardboard in a church graveyard as she cannot access her pension.

Laraine McHendrie Decarie, who has represented her country in swimming competitions around the world, has been homeless for the past four years, existing on "absolutely no money whatsoever", due to "changes in the system". 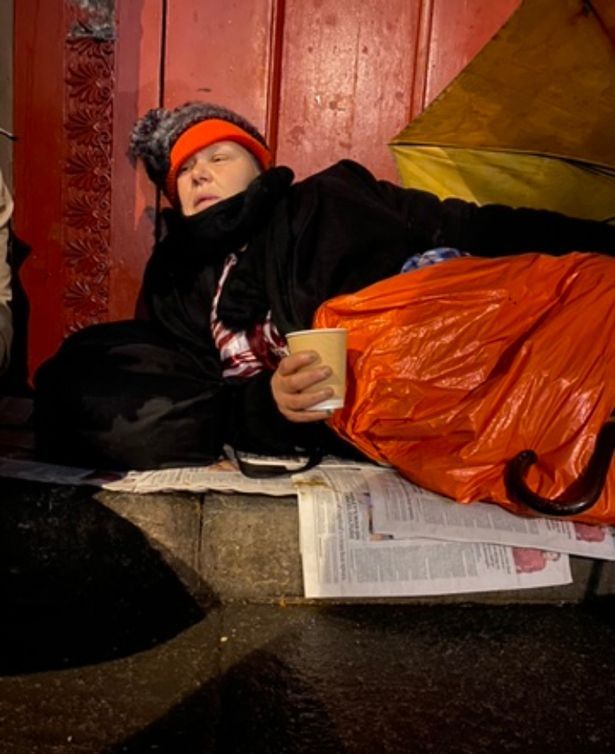 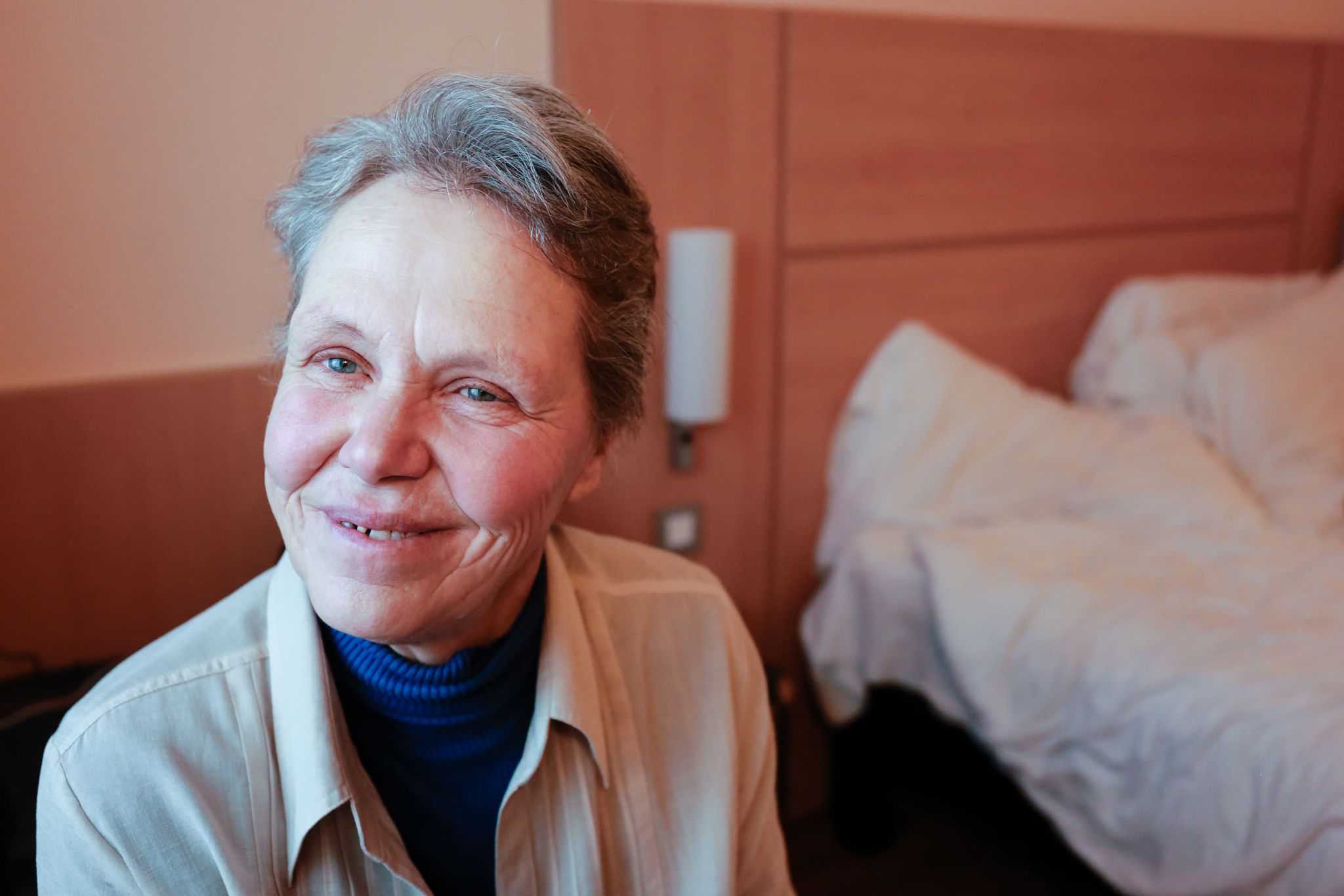 According to MyLondon, the 64-year-old lost all her finances when she retired in England in the late 1990s, after spending her life living abroad and working as a nanny and a social worker.

Laraine (pronounced 'Lorraine)  studied at university in London and obtained a degree from the prestigious McGill University in Canada.

Speaking to the outlet she said: "Unfortunately I lost my finances. I ended up in my situation actually because of changes in the system, and theft and fraud and different things like that.

"I paid into the system probably since the age of 14, whilst [I was] still at school, but I worked in all sorts of things since 11.

"But they changed the age of retirement, so now it's 66. So two pensions that I've paid for got moved, so I'm not eligible for that.

"It's a totally different world now – where you looked forward to your retirement and you did pay into the system, and it's taken away from you."

After she lost her flat, belongings and money, Laraine turned to the system for help and visited the job centre every day for over a month, trying to prove she was living in London.

As she did not have any previous mental health problems or children under 16, the former swimmer did not qualify for social housing and help.

Eventually, Laraine became homeless, as she did not have any family, money or place to stay.

She added: "I just didn't tick the boxes. I was determined to do what the system required. But I did not give in to lying, it's against my morals and my faith.

"So for the last four years, I have existed on absolutely no money whatsoever."

The ex-swimmer added she has been lucky to have access to food through volunteering. 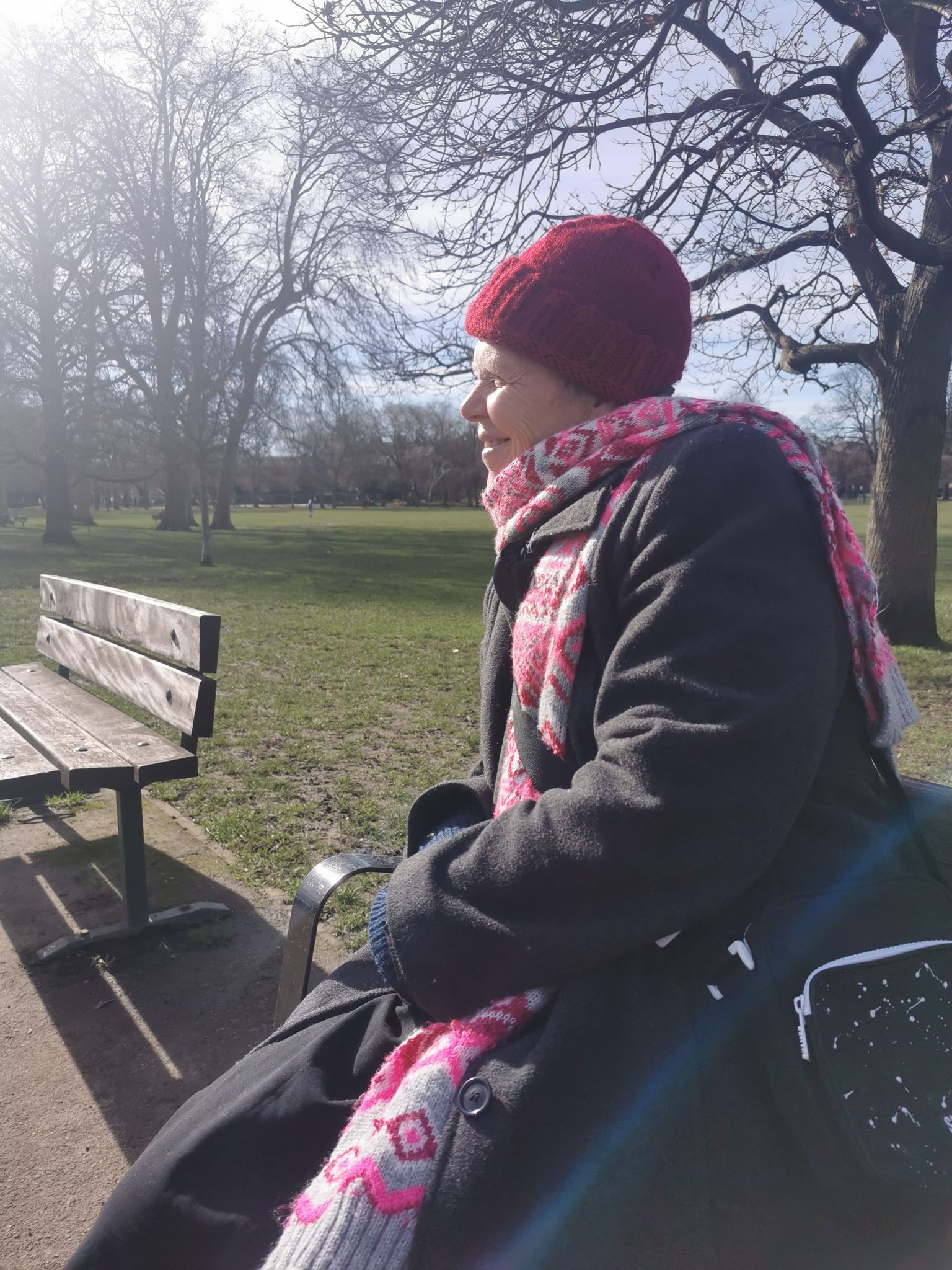 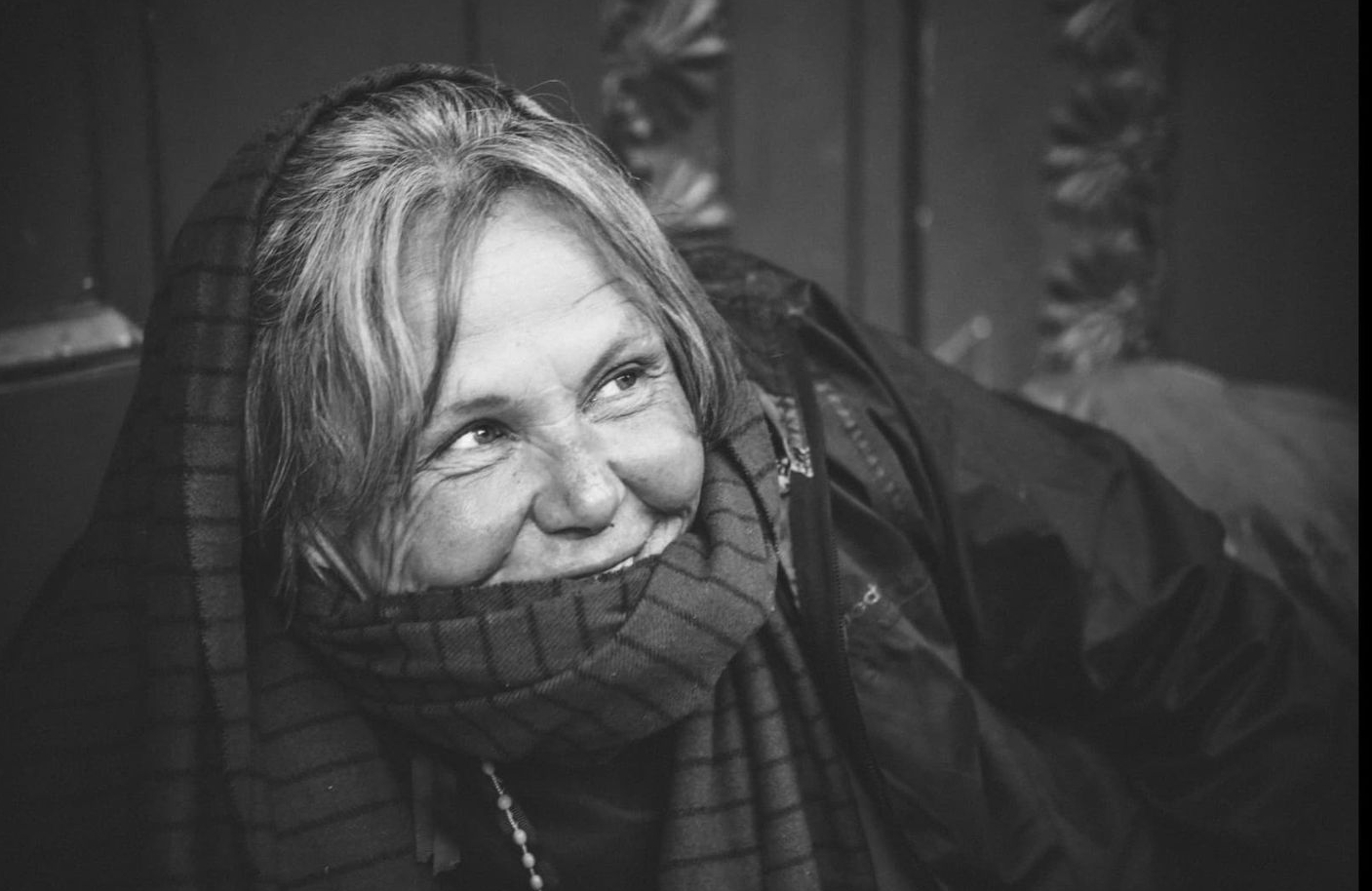 Charity workers Vicki Mcgarrigle and Monica White, who volunteer for homeless charity Under One Sky (UOS), have been trying to help Laraine back on her feet but they have even struggled to get her a bus pass as she doesn't have a fixed address.

Vicki said to MyLondon: "She hardly ever complains. She doesn’t drink or abuse any substances.

"She doesn’t even swear, and her faith has kept her strong, but a woman of her age should absolutely not be on the streets.

"Sadly, her homeland has let her down and the system is failing Laranie, and many like her.