Disgraced former MP Imran Khan has lost a Court of Appeal challenge after he was jailed for groping a teenage boy earlier this year.

The former MP for Wakefield, 49, was sentenced to 18 months behind bars in May for sexually assaulting a 15-year-old boy at a party in 2008.

The disgraced ex-MP had denied the sex attack but was expelled from the Conservative Party and jailed at Southwark Crown Court. 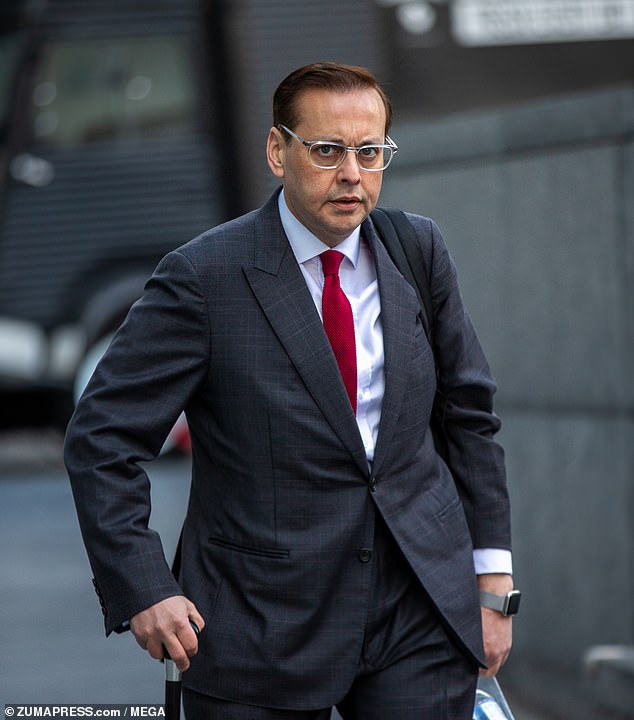 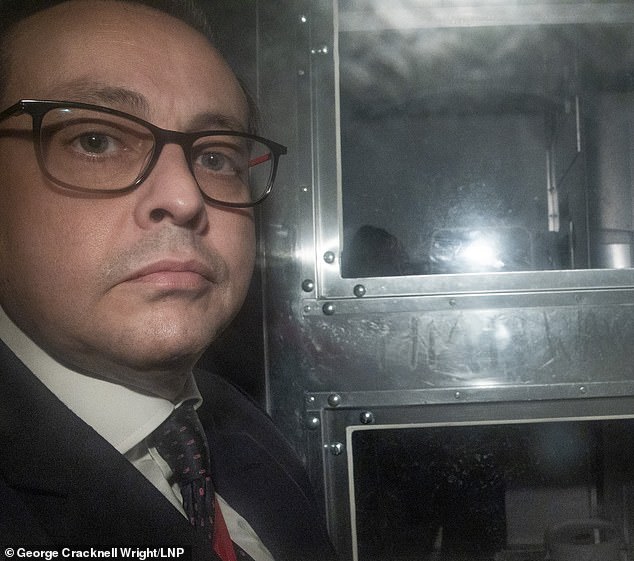 Khan had launched a legal challenge against his conviction at the Court of Appeal last month, but his bid to clear his name was quashed on Monday.

His victim came forward days after Khan won his seat in Wakefield, West Yorkshire, in the December 2019 general election.

Southwark Crown Court later heard how the MP forced the then teenager to drink gin and tonic and asked him to watch pornography before the attack at a house in Staffordshire after a party in January 2008,

The judge said Khan had displayed a ‘significant degree of brutality’ in the lead-up to the assault as he dragged his victim upstairs and threw him on to a bed.

The victim, who cannot be identified, told the court he felt ‘scared, vulnerable, numb, shocked and surprised’ after Khan, then 34, touched his feet and legs, coming within ‘a hair’s breadth’ of his privates, as he went to sleep in a top bunkbed.

The court heard the victim was ‘inconsolable’ when he ran to his parents after the attack. A police report was made at the time, but no further action was taken because the boy did not want to make a formal complaint.

However, he told jurors ‘it all came flooding back’ when he learned Khan was standing in the general election.

Khan, who is gay and a Muslim, claimed he only touched the Catholic teenager’s elbow when he ‘became extremely upset’ after a conversation about his confused sexuality. The politician said he was trying to be ‘kind’ and ‘helpful’, but the boy became upset and ‘bolted’ when the topic of pornography was raised. 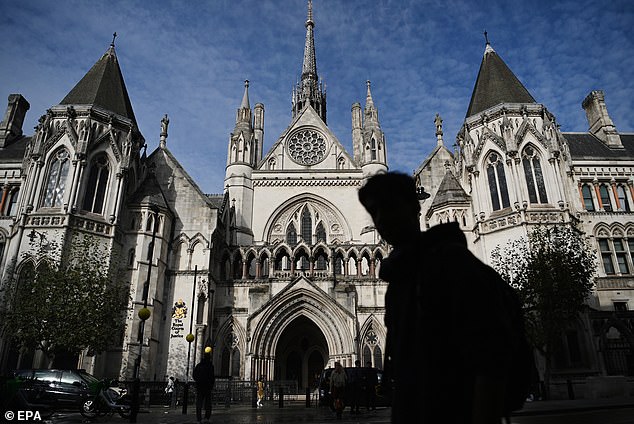 Khan, who was jailed earlier this year for groping a 15-year-old boy, fell short in challenging his conviction at the Court of Appeal (pictured, Royal Courts of Justice, London) 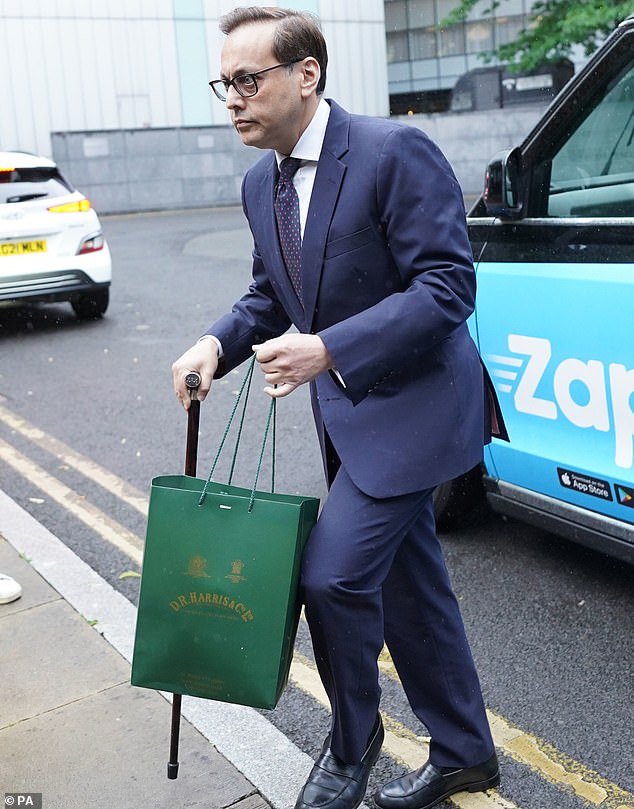 Khan was found guilty of a single count of sexual assault after around five hours of deliberations by a jury.

Passing sentence in May, Mr Justice Baker said: ‘The only regret you feel is towards yourself for having found yourself in the predicament you face as a result of your actions some 14 years ago.

‘Although it may well be over the years you had let yourself believe you had got away with having committed this offence, I am sure you were aware from the outset there was a risk there would be a day of reckoning.’

His barrister said Khan, who has a degenerative bone disease and is registered disabled, has been ‘completely teetotal and celibate for a number of years’, and has ‘become somewhat of a recluse,’ living with and caring for his elderly mother.

In mitigation, Ms Young said that since his election to Parliament his life has been in ‘freefall’, adding: ‘At every stage of this process, the investigation, charge, trial, everything he has worked for and achieved in his life has been gradually stripped away from him, ending in this conviction.’

She said he had gone from ‘high public office’, with a successful career behind him, to being ‘utterly and completely disgraced, with his life and career in ruins, shamed and humiliated at every turn’.

‘To say his reputation is in tatters does not do the matter justice. It has been completely destroyed,’ she said.

‘Mr Khan’s fall from grace has been spectacular.’

She added: ‘He will always be known as a disgraced former MP and he will take that to his grave.’