A WOMAN who once held the record for the being the shortest woman in the world has tragically passed away at the age of 33.

Elif Kocamam, who spent a year as the Guinness World Record holder, died earlier this week after contracting pneumonia. 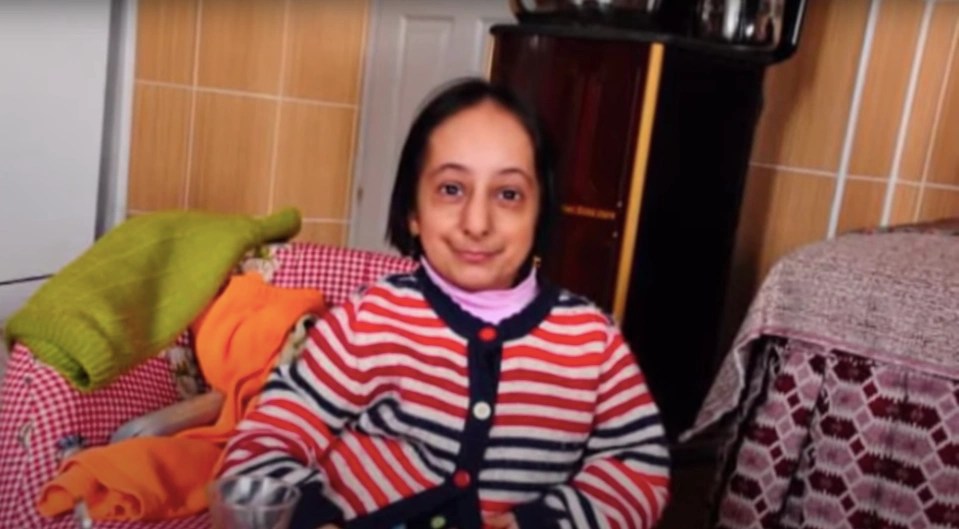 According to local media, she began feeling ill on Tuesday and was quickly rushed to ICU to receive treatment.

However, her condition worsened dramatically, and she passed away from multiple organ failure.

Kocaman, who suffered from dwarfism, was the long standing record holder in her native Turkey and first entered the Guinness World Records in 2010.

During an interview at the time, she said had always hoped she would be recognised one day – and was pleased that she had finally found fame.

She said: "It was hard when I was a child because all my classmates used to tease me for being small.

Boy, 15, stabbed to death in park as cops launch manhunt for attacker

"But now I am famous because of my size. So it makes me feel like I am much taller. I hope to travel and to meet lots of people including the tallest man in the world.

"God made me the way I am and I am proud of that. I hope I can find someone who will love me one day."

Her mother Hatun also said that her unique daughter didn’t show signs of stunted growth until she was older and for 12 months lived just like any other child.

"There were no problems in my pregnancy with her and I gave birth naturally," she explained.

"She weighed 3lbs 10oz when she was born and was a normal baby. We never noticed any problems until she was one. Then we noticed she seemed to be growing more slowly than other babies.

"She seemed to always stay the same size. By the time she was four it looked like she had stopped growing. We asked the doctors to help, but they couldn't tell us what the problem was.

"We hoped she might start growing later on, but she never did. By the time she was 10, we realised she would always be this way."

Eventually, Elif only kept her title for one year until Bridgette Jordan of the USA, who was 69 centimetres (2'3") tall, took her record in 2011.

Jordan passed away in June 2019, and the current shortest living woman is Jyoti Kisanji Amge of India, who is 62.8 centimetres (2'1") tall. 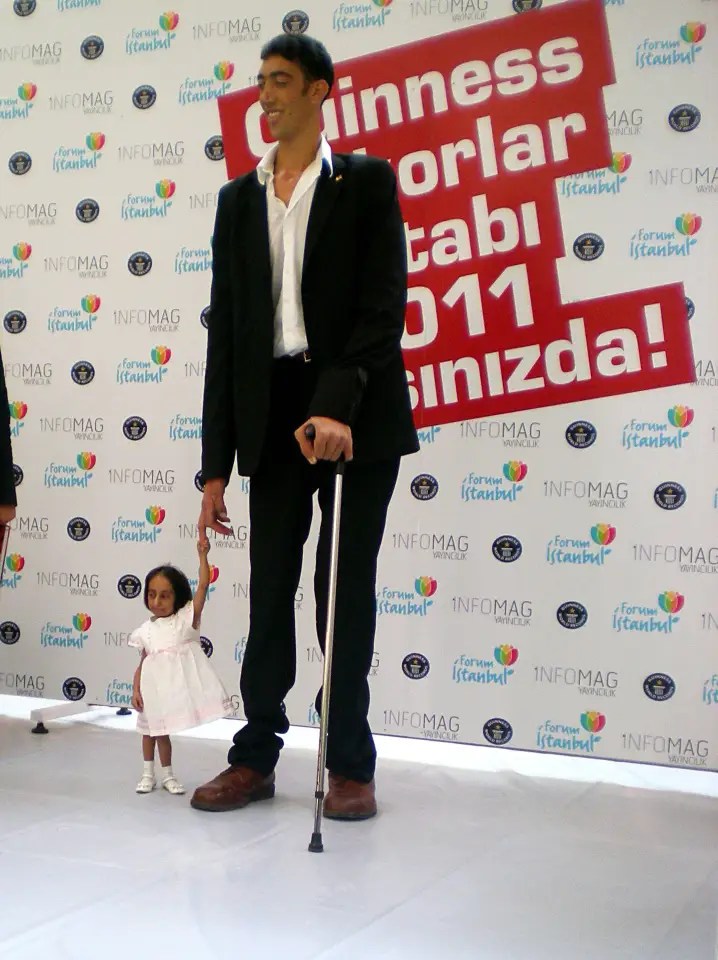 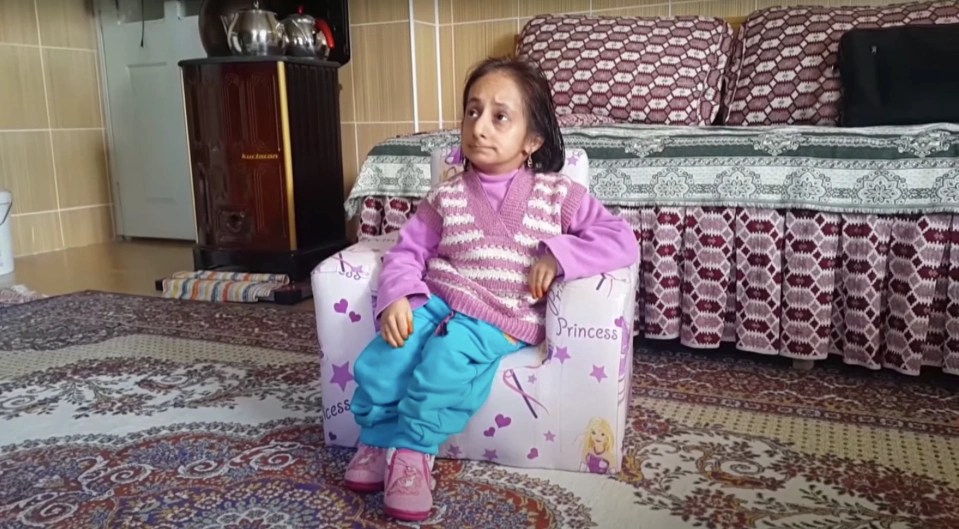