The partnership, made up of other well-known names including boxer Joe Calzaghe, former Everton boss Roberto Martinez and one-time England keeper Joe Hart, are investors in a £7million hotel building in Newcastle called Proctor House.

It was set up to make money by renting out the property to tenants, currently a hotel chain, to operate within the walls.

But restrictive hospitality rules during the Covid-19 pandemic plunged the easyHotel based there into difficult conditions and temporary closure.

And when it did not pay its due rent, a domino effect was set off which meant the partnership could not make their monthly capital and interest repayment on their £4.7million loan.

It prompted lenders to issue them with a reservation of rights letter, a document stating legal action could be taken if the situation was not resolved.

Last night easyHotel told MailOnline rental payments had now restarted in full. The designated member of the sportsmen’s Proctor House LLP – who signed their most recent accounts papers – declined to comment. It is believed repayments have also restarted on the loan. 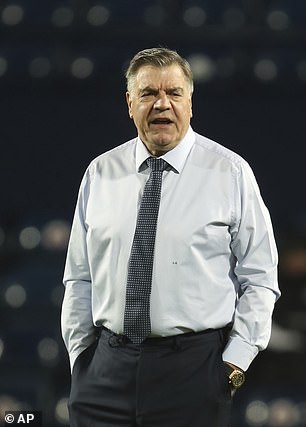 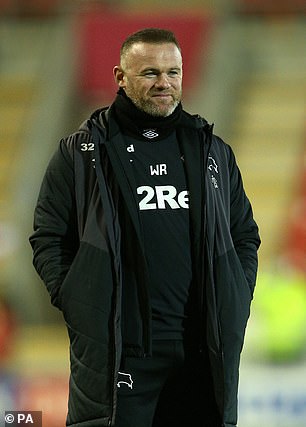 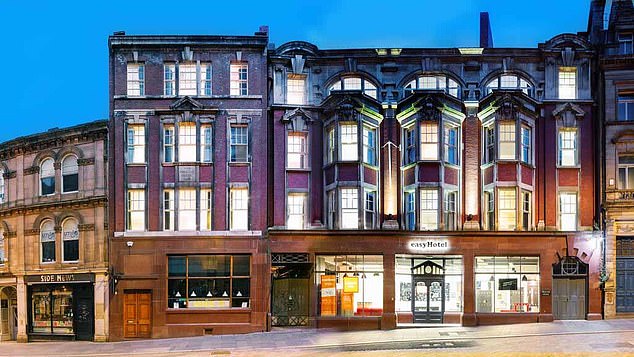 A source said: ‘This shows even some of the biggest names can be affected by coronavirus restrictions.

‘The people who have invested in this building are like a who’s who from one of the golden ages of football.

‘It goes to show draconian restrictions from the government during the pandemic have caused problems for hospitality across the board.’

It was considered so serious questions were raised in the accounts whether the enterprise could still continue as a going concern.

The papers warned: ‘Due to the current situation with Covid-19 the key tenant, and therefore key source of income, of the property held by the LLP has not paid their contracted rent as at March 2020. 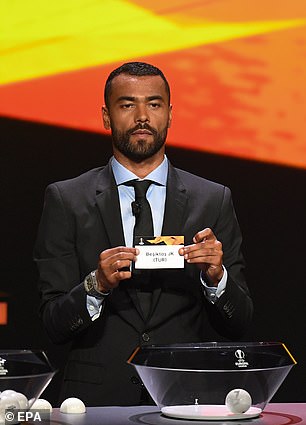 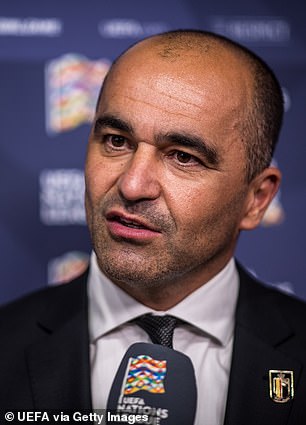 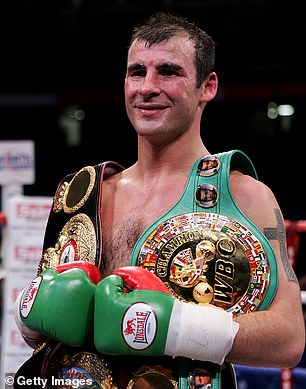 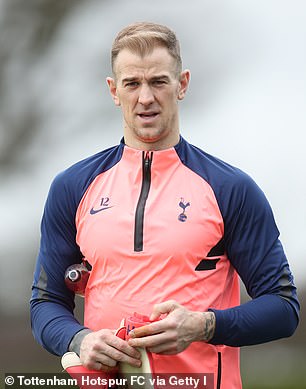 ‘This has subsequently resulted in the LLP being unable to make the capital and interest repayment on the bank loan which was scheduled for April 1 resulting in a default and the issue of a reservation of rights letter.

‘If the key tenant continues to withhold future rent this will result in further defaults on the loan agreement.

‘The total bank loan included with included within creditors as at April 5, 2019, was £4,775,000 which is repayable in quarterly instalments. It should be noted that until March 2020 all loan terms and covenants had been met.

‘Due to the exceptional circumstances of the current Covid-19 pandemic situation the loan provider has confirmed that they do not propose to take any immediate action and will work with the partnership where possible to establish how best to support them.

‘The members are of the opinion that this loan will be repaid in full and that the terms of the loan will be met, although this is uncertain at this time.

‘The members believe the LLP will in due course agree to re-schedule achievable repayment terms.

‘The above does indicate the existence of a material uncertainty which may cast significant doubt about the limited liability partnership’s ability to continue as a going concern.’

The hotel building was bought back in 2013 and all 33 members were appointed that year, including West Brom manager Allardyce, and former England aces Rooney and Cole.

It was originally home for a Tune Hotel back in 2014 but is currently a £22-a-night EasyHotel.

A spokesperson from easyHotel told MailOnline: “Having closed all of our hotels at the beginning of the pandemic we held discussions with some of our landlords around rental payments, and in the case of Newcastle our landlord was very supportive during a difficult period whilst hotels were shut.

‘We’re very grateful for our landlord’s support and confirm that we are making payments in full.

‘We’re looking forward to welcoming our guests back to our fantastic hotels when restrictions are lifted.’