Dr Prashant Jindal – who says he has operated on leading athletes and celebrities – is accused of falsely claiming to have carried out the procedures himself.

At misconduct proceedings beginning yesterday, the General Medical Council claimed the procedures were ‘inappropriate’ as both Dr Jindal’s colleagues were not qualified to carry out surgery. 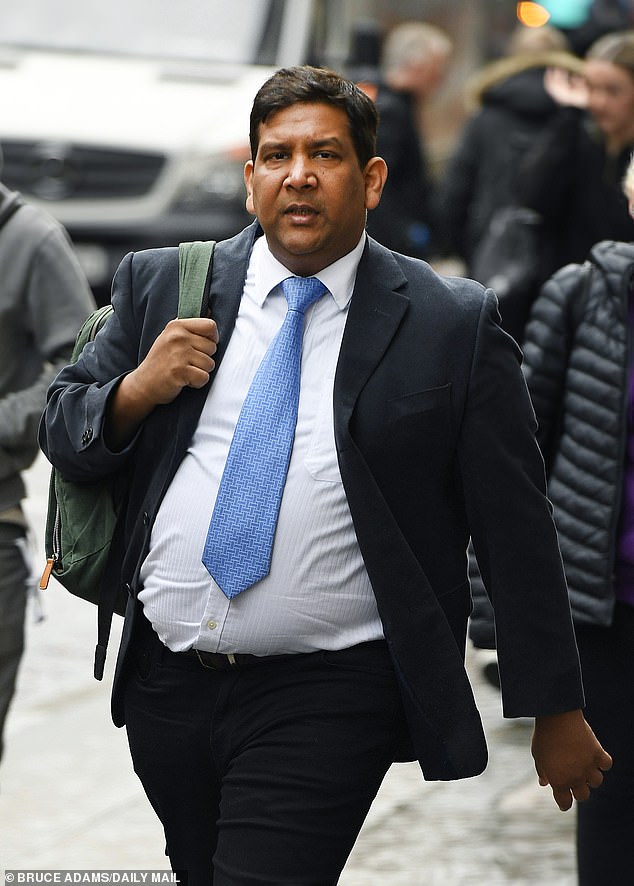 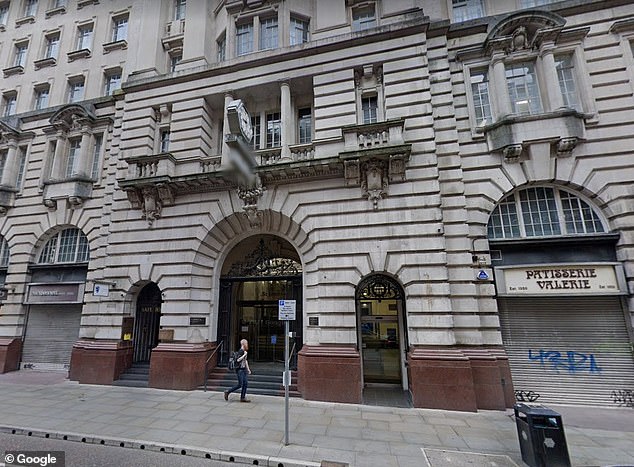 The Medical Practitioners Tribunal Service hearing in Manchester was told how Dr Jindal, 47, a consultant ophthalmologist who lives in an upmarket area of Solihull, West Midlands, and author of a parenting handbook called One Minute Superdad, had signed documents indicating he would be the surgeon carrying out the procedures at Accuvision clinics. But it is alleged that ‘trans-epithelial’ laser surgery on one patient – known as Patient A – was carried out by the firm’s founder Daryus Panthakey in September 2011.

A second patient – carpenter Greg Brady – allegedly had surgery carried out by Mr Panthakey’s optometrist son Johann in December 2016. Terence Rigby, for the GMC, said Patient A was a ski instructor living in Switzerland.

He was assessed at an Accuvision clinic in Wetherby, West Yorkshire, and later underwent eye surgery at its Solihull clinic that was ‘only partially successful’, Mr Rigby said. Patient A later sought an apology and compensation from the firm and complained to police, the Care Quality Commission and GMC that he had been overcharged.

Mr Rigby said the surgery ‘shouldn’t have been carried out by an unqualified person’ – allegedly Daryus Panthakey – and forms signed by Dr Jindal indicated he would be the surgeon. But Andrew Coleman, for the doctor, claimed Dr Jindal had carried out the surgery.

The tribunal heard Mr Brady, 36, of Hook, Hampshire, was pursuing a civil claim against the doctor and Accuvision for blurred vision and a severe intolerance to light allegedly suffered due to his surgery at Accuvision’s clinic in Fulham, west London.

Dr Jindal, who faces 12 charges, admits signing forms indicating he was the surgeon for both patients. But he denies doing so dishonestly.