AN NHS Test and Trace failure has contributed to the spread of the Indian variant, a report claims.

Hundreds of cases of coronavirus were not properly chased up, leaving room for the virus to spread uncontrollably. 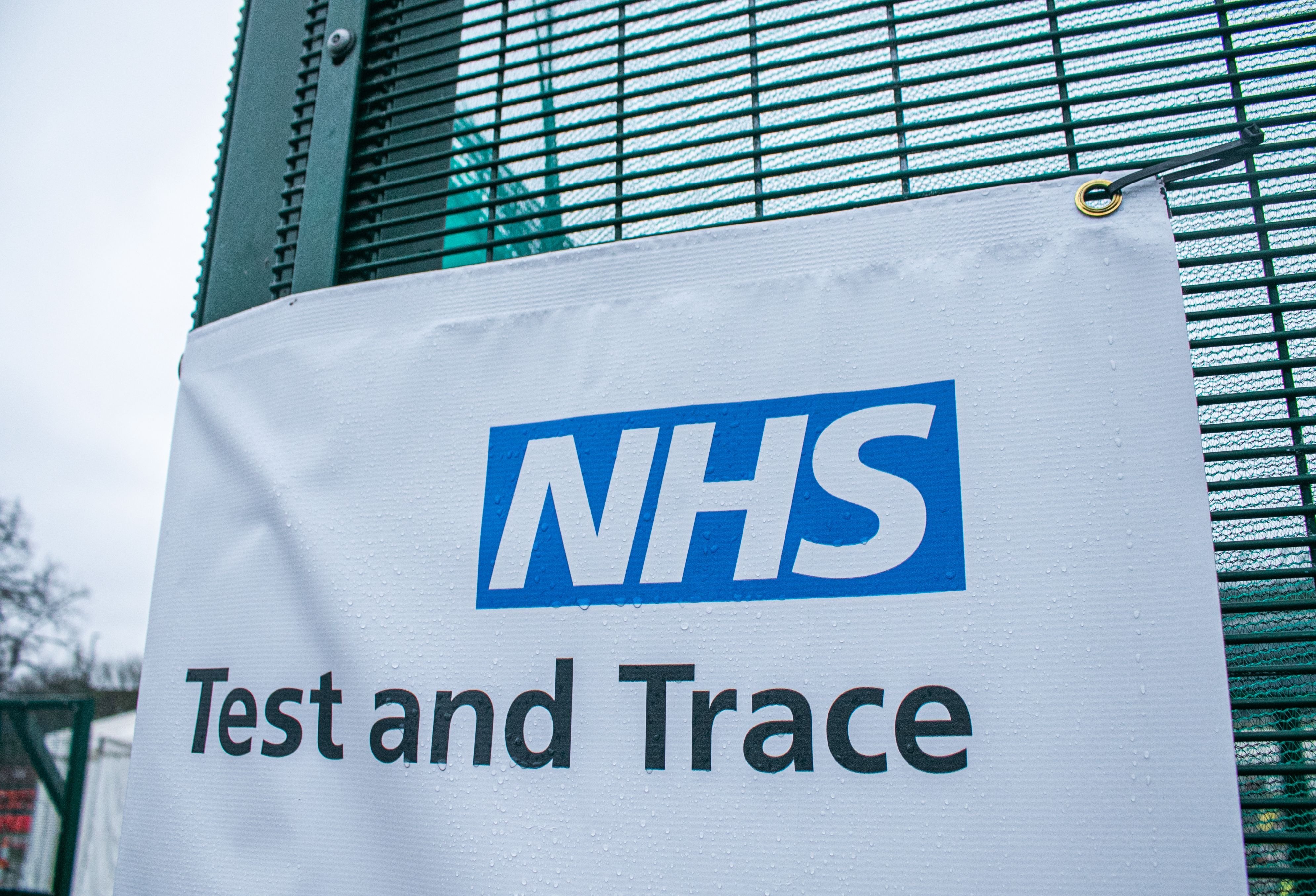 For three weeks in April and May, eight local authorities in England did not have access to the full data on cases in their area, a report seen by the BBC revealed.

On 11 May, leaders of the authorities were told by the Department of Health and Social Care that 734 positive tests had not been reported.

Although those patients were told that they had Covid via testing, the contact information of their friends and family were not obtained by the NHS.

It means that contact tracing staff would not have been able to identify and contact those people to tell them they potentially had Covid and needed to self isolate.

One of the areas is now an Indian variant hotspot where infection rates have soared in the past couple of weeks – Blackburn with Darwen, Lancashire.

It had the largest number of cases missing; 164 cases were later traced with a delay but 130 could not be followed up because the 10-day isolation period had passed.

Blackburn with Darwen in Lancashire has the second highest Covid rate in England, up from 96.2 per 100,000 people to 145 in one week.

Some 217 new cases have been diagnosed in seven days.

According to a report by officials at one of the councils affected, "the rapid spread of Indian variant cases… may be partially or largely attributable to risks in the international travel control system".

"These were exacerbated by the sporadic failure of the national Test and Trace system”, the report said.

"This was an issue that occurred across a small number of local authority areas, so I don't think it is possible to draw that conclusion from this."

They added: "The NHS, as I understand it, has contacted over 10 million people since the start of the pandemic and this has had a significant impact in breaking chains of transmission, and I know there are studies on that.

"In this specific instance, all positive cases were contacted and told to self-isolate for 10 days.

"As you know, there was a short delay when asking some of those positive cases to provide details of individuals they had contacted since contracting Covid.

"This issue was across a small number of local authority areas and was quickly resolved."

It comes as local public health leaders ramp up efforts to contain outbreaks in their area so that it does not become more widespread.

Almost 3,000 cases of the variant have been found so far, four times the number on May 5.

Surge testing has been deployed in Bolton – which has the highest Covid rate in England – Blackburn, Sefton, Nuneaton and Manchester.

Bedford, Burnley, Hounslow, Kirklees, Leicester and North Tyneside have also been recently added, as well as Glasgow and Moray in Scotland.

The Health Secretary said as many as 30,000 door-to-door inspections had taken place in the past week to ensure people were following quarantine rules after foreign travel.

Matt Hancock added "we're throwing everything at it".

But he said it was up to the public to prevent the Indian variant from blocking the lockdown exit, telling a press briefing on Wednesday: “This is on all of us again.

“We are masters of our fate.

“By taking the test in one of these areas (where there is surge testing), by coming forward and getting vaccinated, by behaving with caution – and we all know the things we need to do, especially outside is safer than inside, wearing masks – we can get this under control."

But amid fear the variant will derail lockdown easing, some scientists are not concerned.

Prof Tim Spector, a leading epidemiologist, said there was “no need to panic” about the highly transmissible strain which he said was likely to stay localised.

A Department of Health and Social Care spokesman said: "A small number of contacts of positive cases experienced a temporary delay in getting a message from NHS Test and Trace."

They added: "NHS Test and Trace has contacted over 10 million people since the start of the pandemic, dramatically reducing the potential spread of the virus.

"A small number of contacts of positive cases experienced a temporary delay in getting a message from us recently but it was resolved quickly. All individuals were contacted and instructed to self-isolate for 10 days."

And, failure, in, NHS, trace, track
You may also like: