Fake cab driver kidnapped woman on night out after luring her into his car by offering her a lift home before trying to sexually assault her, court hears

A fake taxi driver lured an unsuspecting woman on a night out into his car then drove her around London before trying to sexually assault her, a court heard.

Isaac Mabwa, 33 of Ealing, west London, kidnapped his 25-year-old victim as she was trying to get home in the capital in the early hours of the morning.

Mabwa stopped his hired car and offered to give her a lift home as she walked along Euston Road in central London.

She believed he was driving a genuine taxi or minicab, but shortly after getting in the woman realised it was not a genuine cab and Mabwa started driving her further away from her home in the opposite direction.

During the journey of around an hour-and-a-half, the victim tried to get out of the car a series of times, but Mabwa stopped her from fleeing, Harrow Crown Court heard. 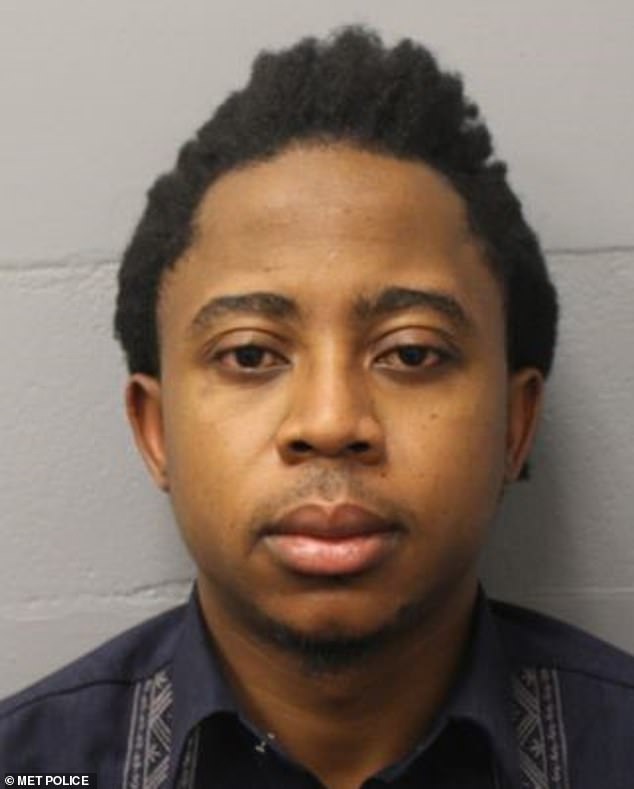 Fake cab driver Isaac Mabwa, 33 of Ealing, west London, kidnapped his 25-year-old victim as she was trying to get home in the capital in the early hours of the morning

She was able to text her boyfriend and a friend during the journey and sent a live location pin so they could keep track of her.

Mabwa eventually pulled the car into an unlit car park and the woman began to scream.

A member of the public heard the screams and called police as the victim struggled and managed to escape from the vehicle.

Mabwa then left the car park and drove away before he was stopped by police not long after the attack.

Although the attack took place in the early hours of May 8, 2017, detectives did not charge Mabwa until last April in what was described as a ‘complex’ investigation. 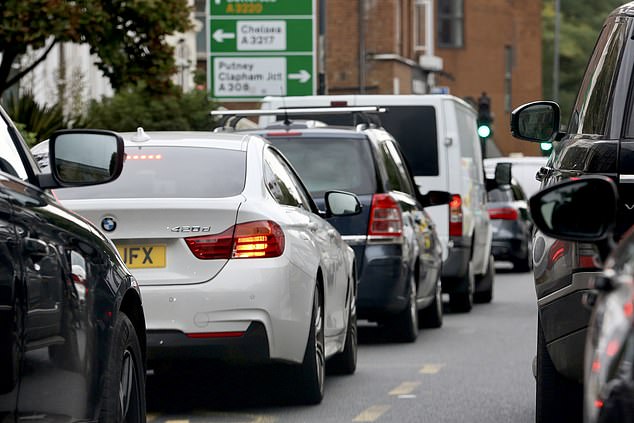 Mabwa stopped his hired car and offered to give her a lift home as she walked along Euston Road (above) in central London. [File picture]

He was found not guilty by a jury of sexual assault.

Detective Chief Inspector Andy Brien, claimed: ‘This case is an example of the tireless efforts made by our officers to bring offenders such as Isaac Mabwa, who commit violent offences against women and girls, to justice. 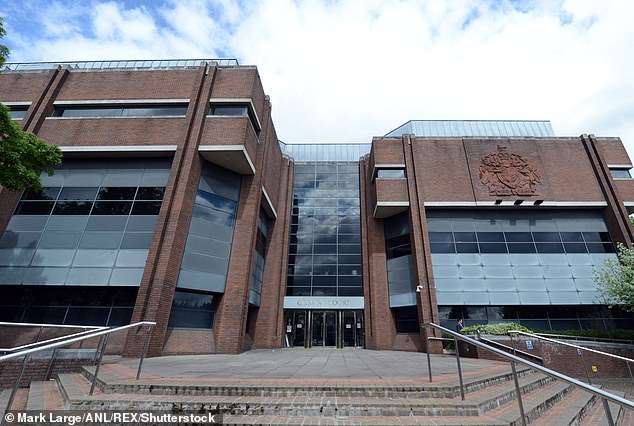 ‘We encourage anyone who has been a victim of a sexual offence to come forward and speak to police.

‘You will be supported by specially trained officers throughout the investigation and any subsequent legal proceedings.’

Mabwa, from Ealing, west London, pleaded not guilty to all four charges at the beginning of his trial that started on August 16.

After being convicted he was remanded in custody to appear for sentencing at a later date to be confirmed.

cab, driver, fake, in, lured, woman
You may also like: