THE family of a business partner killed by drug-dealer Alpo Martinez opened champagne as they celebrated the notorious kingpin's death. 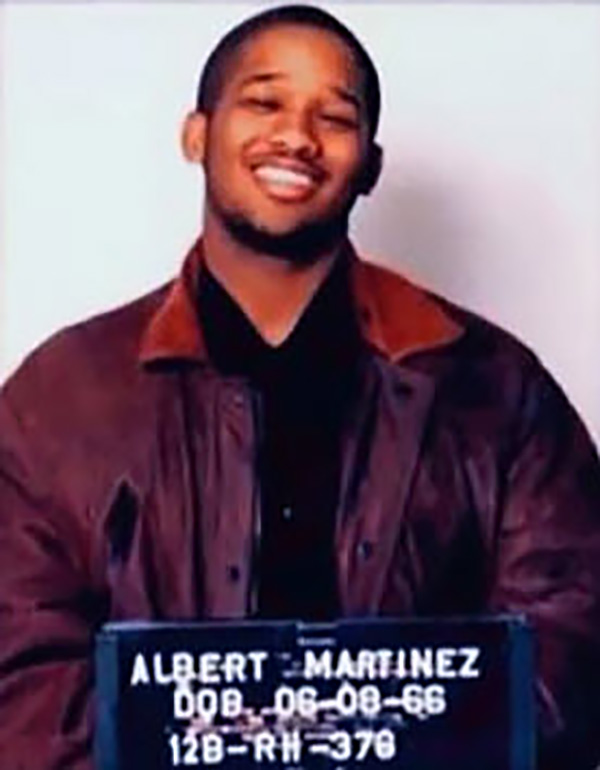 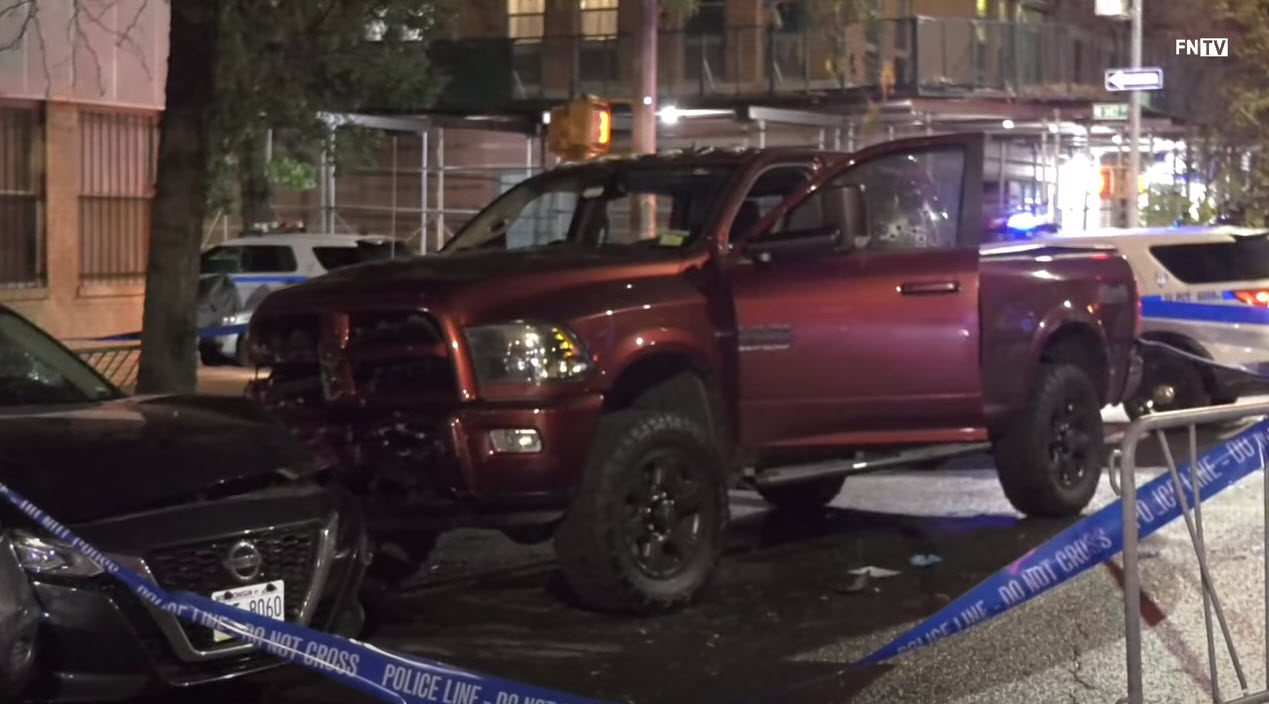 Years before his death, the drug kingpin was arrested in 1991 in Washington DC and charged with 14 counts of murder.

Martinez said he shot friend Richard Porter in January 1990 because he suspected he was cutting in on drug deals, the New York Times reports.

Porter’s niece, known only as Lorell, told the New York Daily News: “We waited for a long time for this day to come and we are happy.

In a 1999 interview with F.E.D.S magazine that was cited by the Times, Martinez said: “Rich lied to me about something there was no reason to lie about.

"I gave him the opportunity to tell me the truth not once, but twice. He didn’t die so I shot him in the head. It wasn't personal. It was business."

The drugs kingpin told reporter Antoine Clark that the body was dumped in the bushes.

Martinez was shot in the chest, chin, and arm and was rushed to Harlem Hospital where medics pronounced him dead.

Cops found ID in the name of Abraham Rodriguez as the drug kingpin had lived under witness protection after testifying against dealers.

Pictures show the shattered windows of the truck that were riddled with bullet holes.

It's reported that the drug dealer lost consciousness after he was shot and crashed into a parked car.

Cops told the New York Post that the 55-year-old was “in danger” as soon as he returned to Harlem.

A police source said: “You were in the witness protection program because you testified against other drug dealers.

“You’d make a lot of enemies who have a score to settle. When you return to the same area, word will get out very fast. He’s back in the zone.”

Martinez was released from jail in 2015. He was serving a 35-year prison sentence at ADX Florence prison in Colorado.

The notorious drug dealer featured in the rapper Nas' 1994 hit "Memory Lane (Sittin in Da Park) and was namechecked by Jay Z and 50 Cent.

Cops have made no arrests and the investigation remains ongoing.