Family of easyJet steward, 45, blast ‘incompetent’ police probe as coroner finds ‘no evidence’ she was assaulted when she died of fractured skull at boyfriend’s home 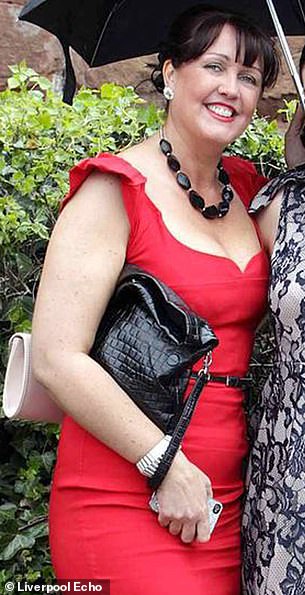 Lisa Spriggs, 45, was found dead at her boyfriend’s home in Deeside, North Wales

A coroner has found ‘no evidence’ to support allegations an easyJet steward was assaulted when she died of a fractured skill at her boyfriend’s home.

Lisa Spriggs, 45, was found dead in Deeside, North Wales, in the early hours of November 25, 2017 following a night out.

An inquest was halted in March after Miss Spriggs’ family’s solicitor said relatives did not believe her partner Mark Ashley’s version of events and suggested something ‘criminal’ had taken place.

Her family condemned the investigation into her death as ‘at best incompetent’ after police said there was no reason to believe it was suspicious.

At a resumed hearing today, coroner John Gittins said he had considered their solicitor’s written submissions.

He concluded: ‘It is not for me to make comments regarding allegations of culpability.’

The couple, who met online around a year earlier, had been drinking and were pictured on CCTV arguing at the bar of the White Bear pub earlier in the evening.

Mr Ashley, 43, told the inquest in Ruthin, North Wales, in March that he heard a noise and found Miss Spriggs lying at the foot of the stairs soon after they returned home.

He dialled 999 shortly after midnight and his brother tried to resuscitate the cabin crew worker, who was so respected by bosses at easyJet that they named a plane after her following her death.

She was taken to the Countess of Chester Hospital but could not be saved. 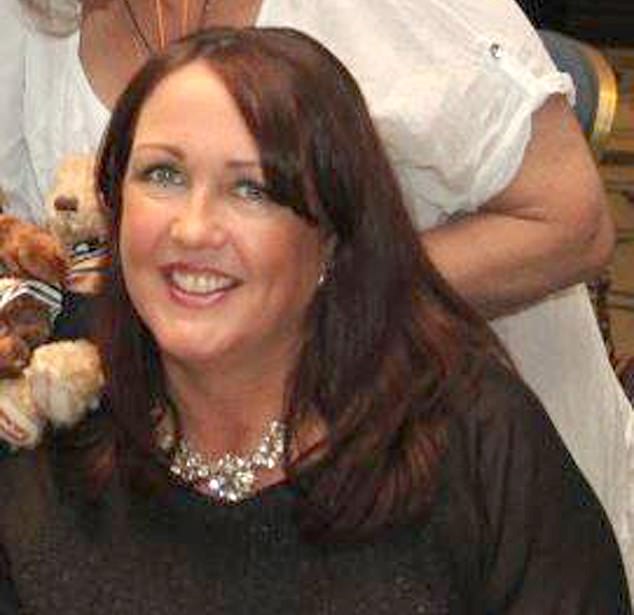 A post-mortem examination revealed Miss Spriggs suffered a fractured skull. She was also more than two-and-a-half times the drink-drive limit and she had taken prescription antidepressants.

Pathologist Dr Mared Owen-Casey told the inquest that the antidepressants and alcohol could have made Mrs Spriggs dizzy and drowsy.

But the court also heard that blood found on door handles at Mr Ashley’s property and on paper towels inside his bin was not examined by crime scene investigators.

Emma Roberts, an investigator with North Wales Police, said she had been briefed, on the basis of Mr Ashley’s 999 call, that the death was non-suspicious.

Mr Ashley had also denied that the pair had been arguing.

Detective Sergeant Victoria Matthias, who led the investigation, said there was no reason to believe it was a suspicious death.

But Miss Spriggs’ family’s solicitor John Hughes said they did not believe Mr Ashley’s version of events, describing the police investigation as ‘at best incompetent’.

Asked by Mr Gittins, senior coroner for North Wales East and Central, if he was suggesting some criminality was involved, Mr Hughes replied: ‘Yes, the family is suggesting it.’

At the resumed hearing today Mr Gittins said he had considered Mr Hughes’ submissions, saying: ‘It is not for me to make comments regarding allegations of culpability.’

There was no evidence, he said, to support any allegation of assault.

In a narrative conclusion he stated that Miss Spriggs ‘came by her death as a result of an impact head injury sustained on the evening of November 24, 2017 whilst she was affected by the combined effects of alcohol and anti-depressants.’