The family of a Texas soldier who told her family she was being sexually harassed before she later turned up dead at Fort Hood, has filed a lawsuit seeking $35 million in damages from the U.S. government.

Vanessa Guillén, an Army specialist stationed at the base near Killeen, was last seen alive the afternoon of April 22, 2020 in the parking lot of her 3rd Cavalry Regiment Engineer Squadron Headquarters. Authorities said the keys to her car and her barracks as well as her ID card and wallet were later found in the armory room where she had worked earlier in the day. 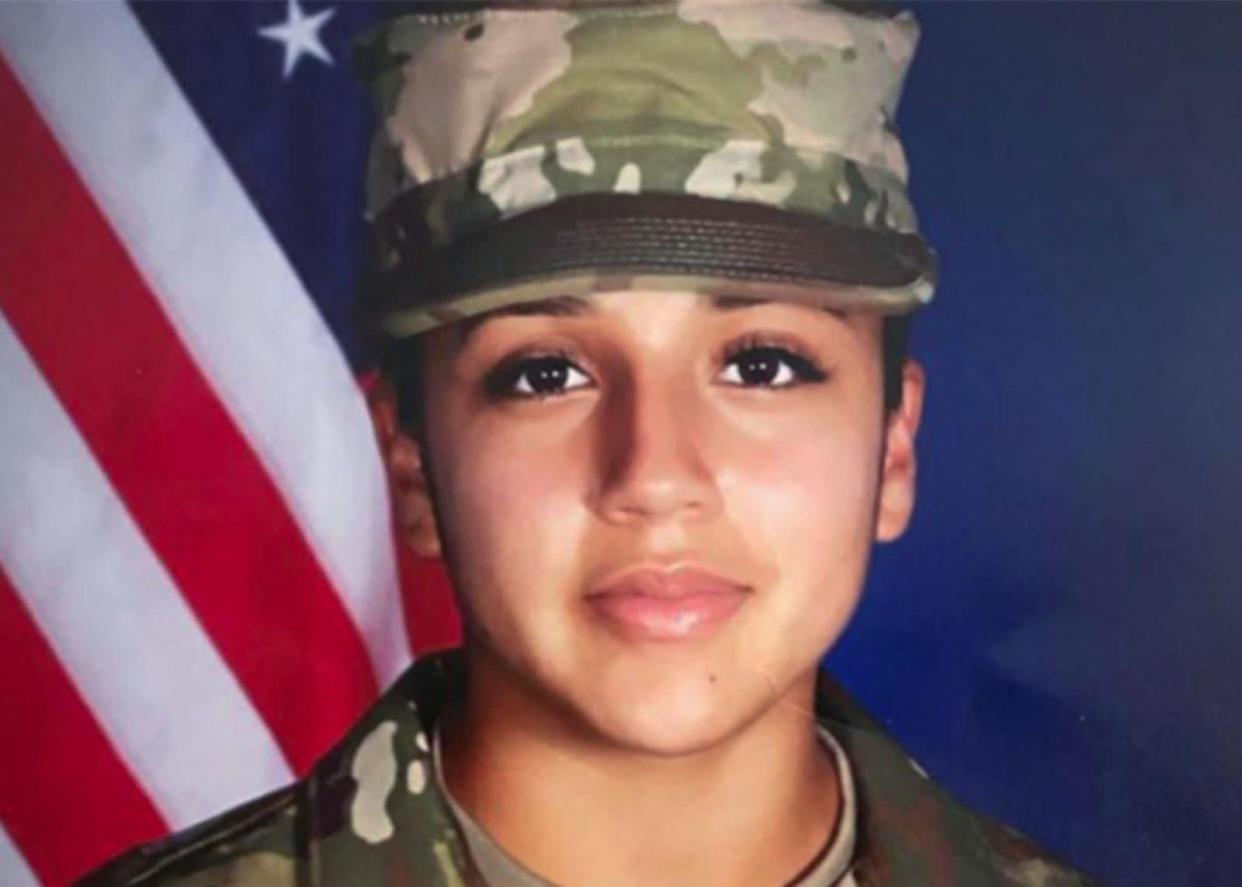 It took months for investigators to uncover her remains. Her body was eventually discovered on June 30, 2020 by contractors working on a fence along the Leon River. Police later attempted to arrest 20-year-old Spc. Aaron Robinson in connection with the slaying, but he shot and killed himself before he could be taken into custody.

In court documents filed on Friday, Guillén’s family requested millions in damages, citing instances of sexual harassment, abuse, assault, rape, sodomy and wrongful death. Prior to her slaying, Guillén discussed her struggles at the military base with both loved ones and colleagues, prompting a probe that later confirmed her allegations. 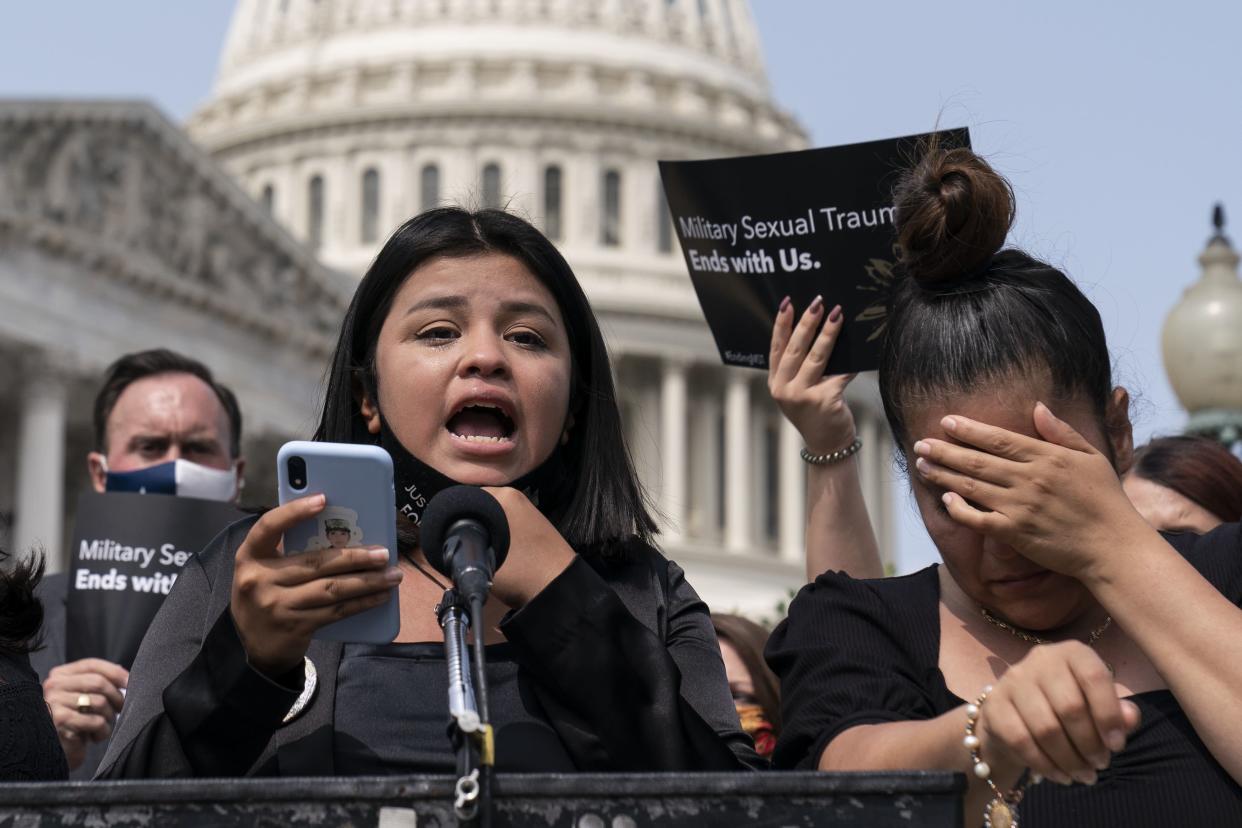 In this Sept. 16, 2020 photo, Lupe Guillén, left, and Gloria Guillén, Vanessa Guillén’s sister and mother, speak at a news conference about the “I Am Vanessa Guillén Act,” in honor of the late U.S. Army Specialist Vanessa Guillén, and survivors of military sexual violence, on Capitol Hill. (Alex Brandon/)

An investigation by military officials into her murder concluded that not only did she face sexual harassment at Fort Hood, but that leaders on the base failed to take appropriate action. The lawsuit describes at least two instances of harassment — both involving a supervisor back in 2019 — and the suicidal thoughts Guillen battled as a result. She also told family she did not want to report the bad behavior out of fear of retaliation.

“This will be an opportunity for every victim to feel not only like they have a voice but that they can be made whole,” said Natalie Khawam, who filed the lawsuit on behalf of Guillén’s family.

In wake of Guillén’s murder, state and federal lawmakers have passed legislation honoring the late soldier. It removes some authority from commanders while giving survivors more options to report.