Family’s heartache as mother, 30, of five-year-old boy dies suddenly two days after partner asked for her hand in marriage

A family has spoken of its heartache after a young Hull mum suddenly died after getting engaged.

Kirsty Cracknell died on Sunday, December 11 – two days before her 31st birthday. Her untimely death came just two days after her partner asked for her hand in marriage.

Tragically, at what should have been a joyful time, she passed away soon after returning to her home in east Hull. Her brother Craig spoke about how her unexpected passing has affected the family.

He said: ‘It caught everybody by surprise. It’s very difficult, the unexpected, and we as a family have always maintained the mantra of no parent should ever have to bury a child. 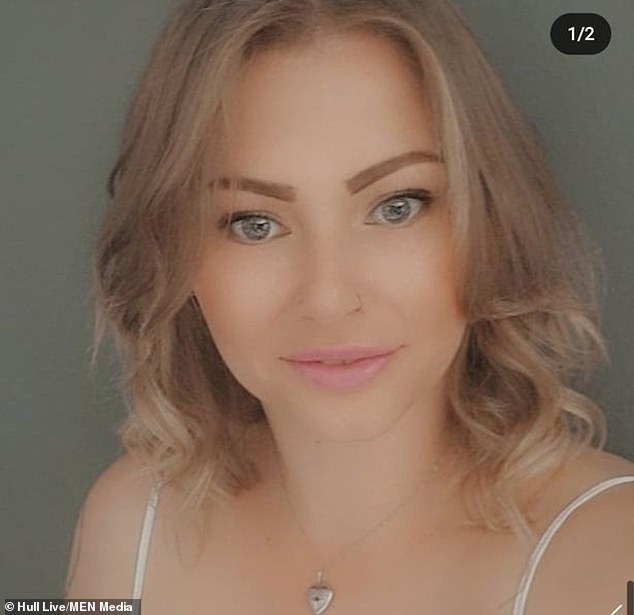 Kirsty Cracknell, pictured, died on Sunday, December 11, two days before she was due to turn 31 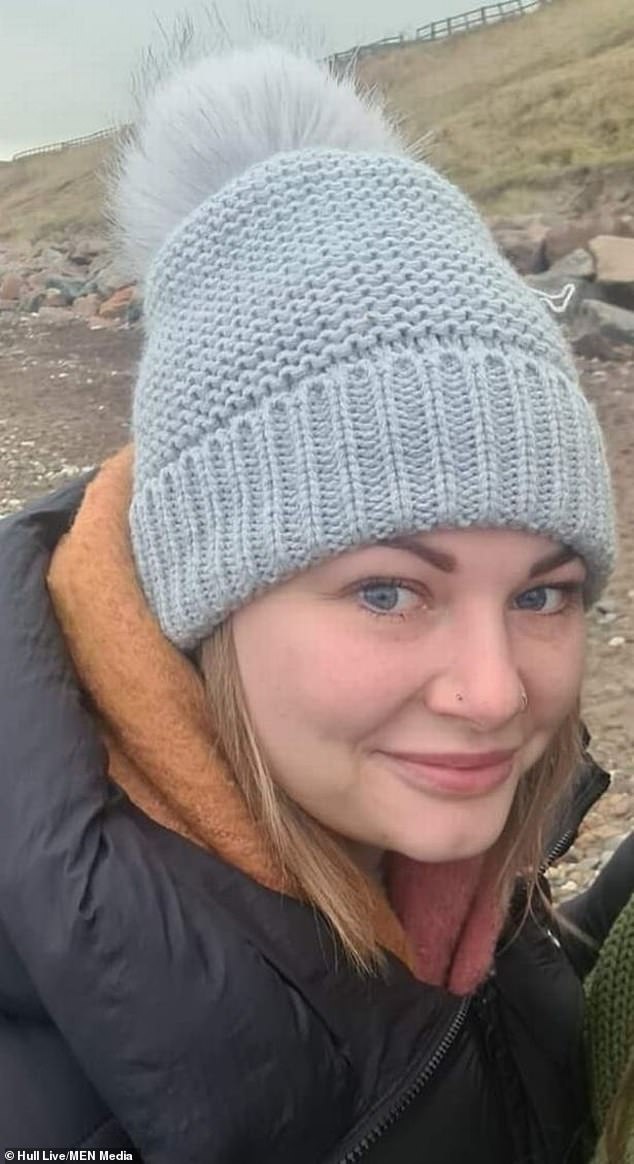 ‘With that in mind, it’s very difficult. Everyone’s sort of plodding on in their own way but nobody is like what they were before.’

Kirsty sadly died two weeks before Christmas. Craig said that it was ‘very poignant’ with it being the first one without her.

‘She was working for a care company and she had done that for as long as I can remember. She just had that caring nature.

‘She was gentle and kind but she was also strong and wouldn’t be walked all over. She loved to be out there doing different things and she was never sat still really.

‘She was a go-getter and she pushed forward with everything. No matter what, she just continued to move forward. Kirsty was very much a daddy’s girl and doted on him so much. Kirsty loved and was loved by so many people.’

Rich Anderson, a family friend, set up a fundraiser on Go Fund Me to help with the funeral costs after Kirsty’s unexpected death. He set a target of £2,000 which he has reached.

Rich said: ‘When it all happened I had a quick look at how much it is for a bog standard funeral and it was about £1,800-£2,000 so I set the £2,000 target. We hit that and anything else on top of that we’re going to put away for Kirsty’s son for when he’s older or to make the funeral a bit better than just basic.’

Speaking about Kirsty’s son, he added: ‘He’s only five so he doesn’t know what’s happening too much. He knows his mum is gone.

‘He knows his mum is a star in the sky. He seems in good spirits.’

Rich said that Kirsty had a ‘real witty sense of humour’ and she was ‘really funny’. Kirsty also loved rugby and used to play the sport herself.

Craig added: ‘She loved rugby league. We’re a massive rugby league family. She played for West Hull RLFC where she started playing rugby before moving to Hull Wyke RLFC. She also represented Yorkshire so she played to a good standard.’

The arrangements for Kirsty’s funeral are still ongoing. People can continue to support her family and her five-year-old son through the Go Fund Me page.